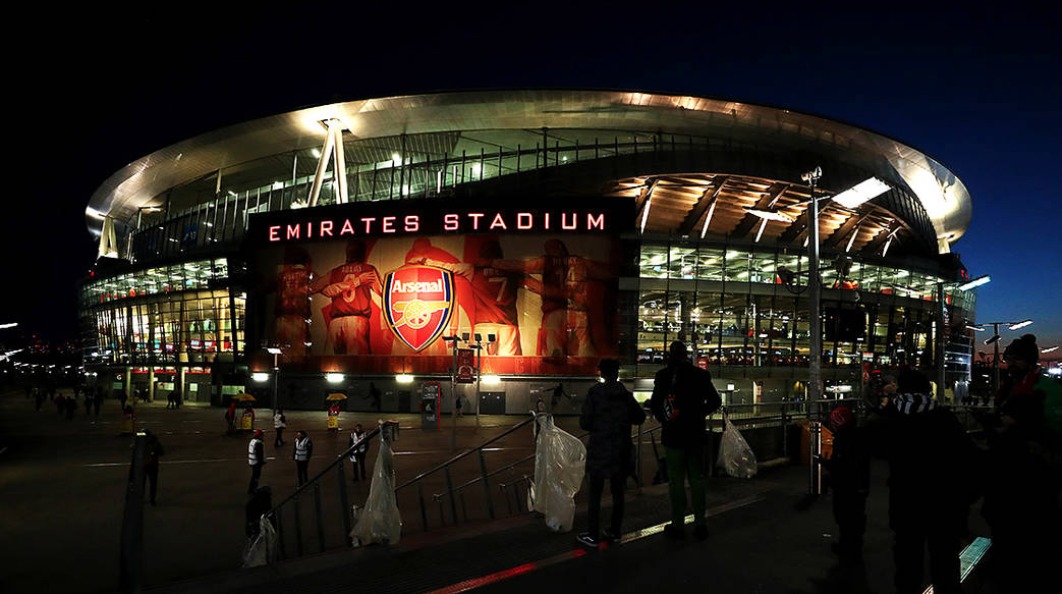 This is a continuation of the work that was carried out this summer and demonstrates the club’s ongoing commitment to innovate and to offer a best-in-class matchday experience for all visitors to the stadium.

During the summer of 2019, Executive Box Level North will see the construction of a new private members’ club called The Avenell Club at Arsenal FC’s home ground, Emirates Stadium.

Named after the iconic road on which the club’s former home, Highbury Stadium, was located, the new members’ club will offer wall-to-wall, floor-to-ceiling glass with panoramic views of the pitch, and high quality and varied food and beverage options including a live-action chef station and a feature cocktail bar. Offering the most versatile hospitality environment in the stadium, members can tailor their experience and vary how they enjoy each matchday.

We have been at Emirates Stadium for 12 years now and have recently seen a change in what some fans want in our premium areas. This involves supporters wanting more open and informal hospitality experiences and this project is responding to that demand.

In addition to the creation of this unique club space, two of Club Level’s existing venues will undergo major renovation next summer. Champions Bar, one of four corner bars, will be reinvigorated with a new look and feel that will focus on what it takes to become the best of the best. The Highbury Suite will be transformed into a lively street market offering a wide range of informal dining options. All Platinum Members will be welcome to enjoy the laid-back surroundings on matchdays without the need to pre-book.

The club also confirmed that it will complete the second phase of work in building the additional row on the front of the existing Club Level tier. Work took place this summer to expand the capacity from block 56 to block 77. The second stage will see the remaining development from blocks 41-55 and 78-84. These additional seats will increase the stadium’s capacity and will ensure Arsenal can respond to the continued high demand from supporters wishing to attend matches at Emirates Stadium.

The Club Level restaurant brings a new dining experience to supporters this season, with freshly made pizza straight from the Premier League’s first in-stadium open-flame pizza oven to succulent rotisserie chicken available without the need to pre-book. Prior to this, upgrades took place across Club East Entrance in 2016, Royal Oak Bar in 2015, Emirates Lounge in 2012, 49ers Bar in 2011 as well as Woolwich, WM, Foundry and Legends Bar. The club also upgraded all electronic points of sale and in-stadium television infrastructure and screens in 2016.

Artist impressions for both The Avenell Club and the upcoming redevelopment work for Highbury and Champions can be seen here:

NB: We will be bringing you an interview with Steve Doyle, Arsenal FC’s Premium Sales Manager of Hospitality and Premium Seating, in the coming weeks, who will be providing further details and insights on these exciting developments. 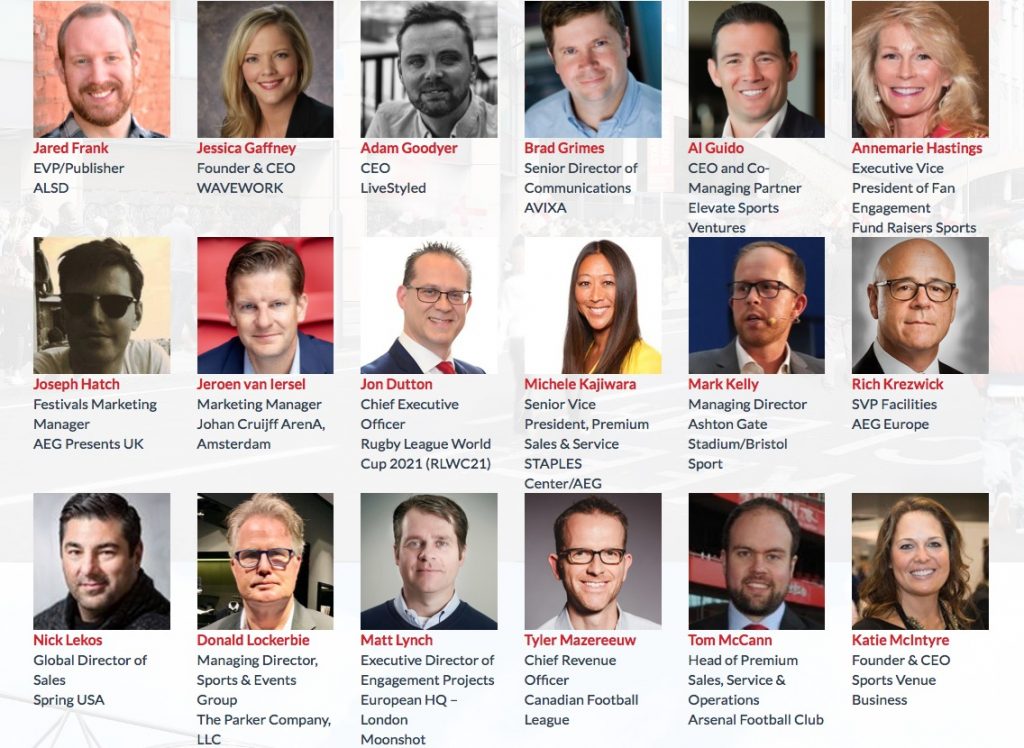 Tom McCann, Head of Premium Sales, Service & Operations at Arsenal Football Club, is one of the 50+ industry expert speakers taking part in next month’s ALSD International conference and exhibition.