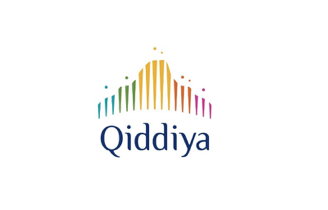 Qiddiya, the entertainment, sports and cultural destination being built 40km outside the Saudi capital of Riyadh, has officially been incorporated as a standalone company, the Qiddiya Investment Company (QIC), cementing another key component in its progress toward phase one of completion, scheduled for 2022.

On the heels of the official Qiddiya ground-breaking ceremony last month, the Saudi Ministry of Commerce and Investment has officially incorporated and registered the project as a closed joint-stock company, wholly owned by the Kingdom’s Public Investment Fund (PIF) and subject to Saudi law. 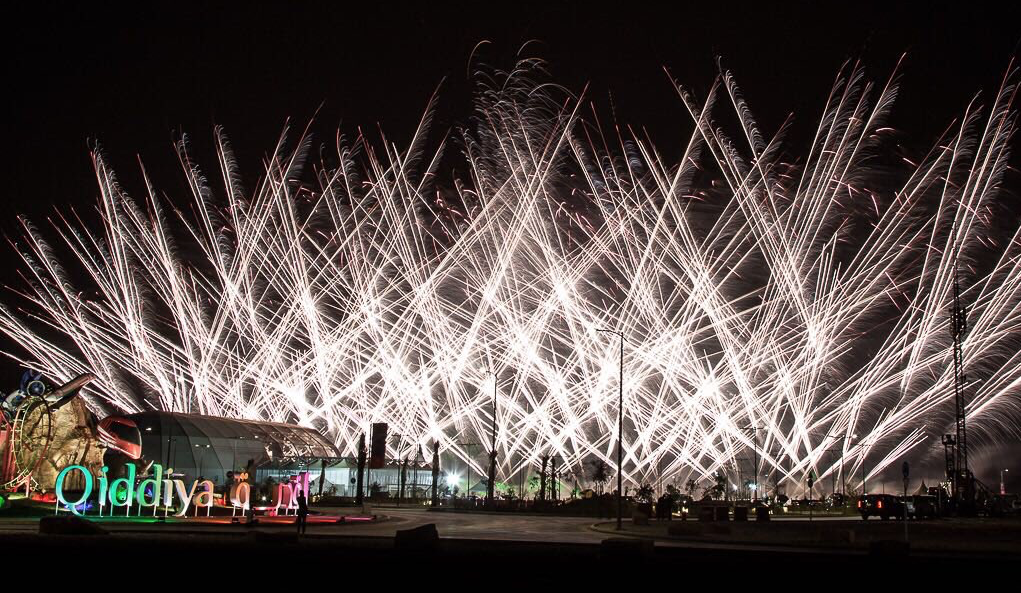 The Public Investment Fund has announced Qiddiya as one of three giga-projects and part of Saudi’s Vision 2030 to create a vibrant society, a thriving economy and an ambitious nation. 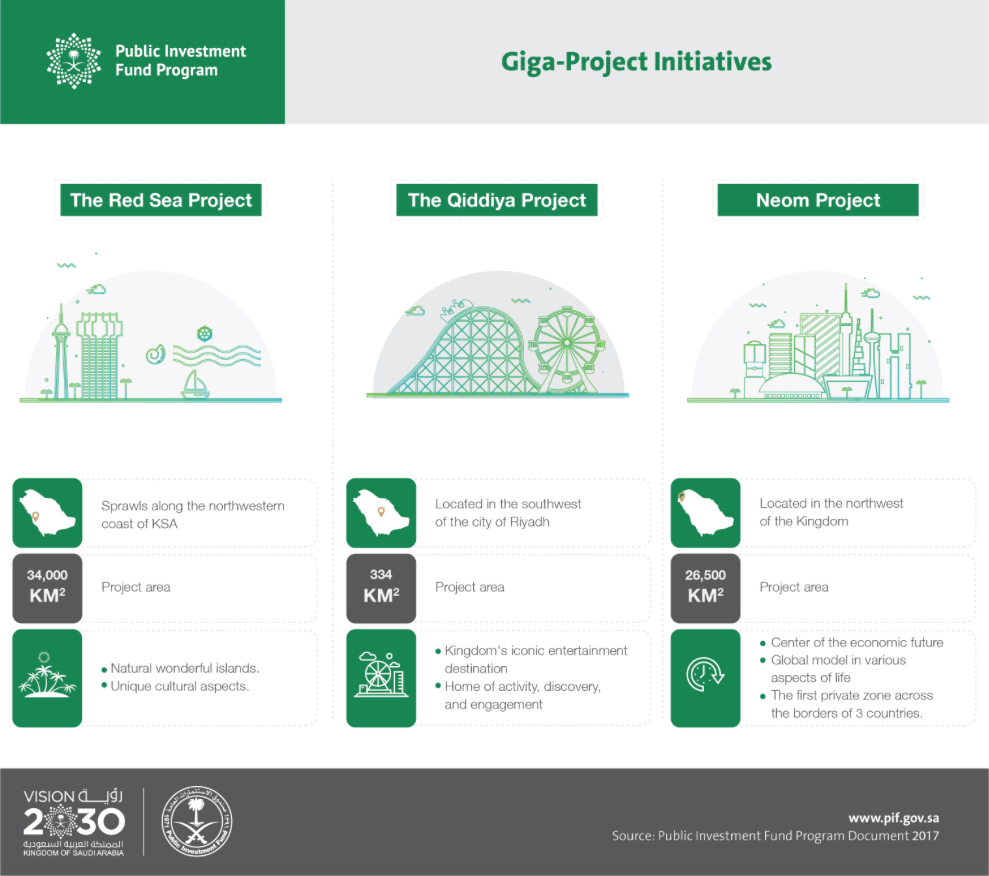 Saudi’s trio of giga projects: The Red Sea Project; The Qiddiya Project; and the Neom Project

Qiddiya will anchor the epicenter of an entirely new economic sector in Saudi that will support the emergence of supplementary sectors and services as it develops. And, by providing a world-class entertainment option inside the Kingdom, QIC will allow the domestic economy to recapture the $30bn spent annually by Saudis on foreign tourism. These funds will remain in the Kingdom to be reinvested for the benefit of citizens.

Incorporation is a key milestone as we move from planning to performance. As a fully independent entity, we will draft our own budget and re-commit ourselves to our responsibilities, as we move forward with this project that has the potential to enrich the lives of all Saudis.

This step brings us closer to the day when we can satisfy the demand of a powerful and untapped Saudi market for new and accessible activities. It is for these future visitors – the nearly two thirds of the Kingdom’s population under 35, the more than 7 million people who reside within 40 kilometers of our location on the doorstep of Riyadh – that we at Qiddiya Investment Company aspire to build a better future filled with culture, sports, entertainment, and opportunity. 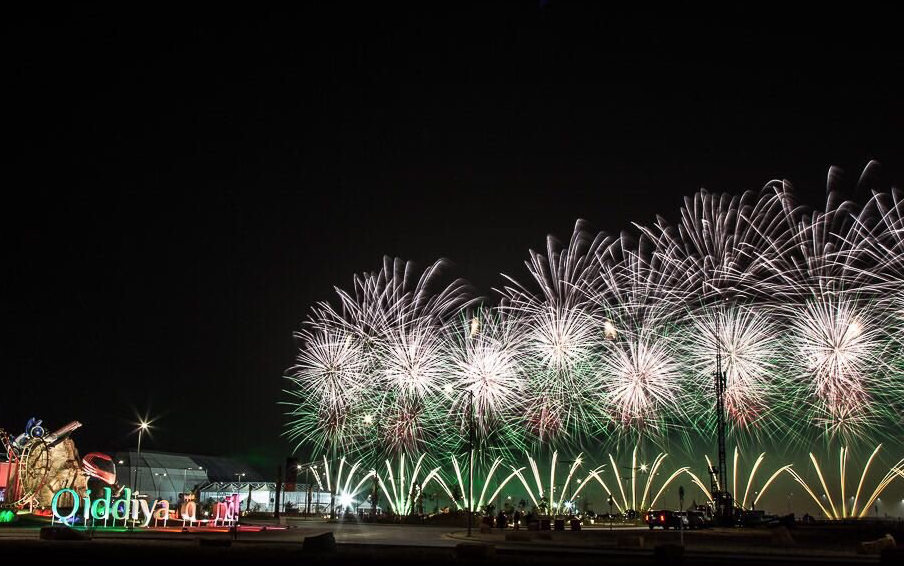 The Qiddiya Investment Company was incorporated on May 10, 2018, and will drive the development of Qiddiya, the Kingdom of Saudi Arabia’s pre-eminent entertainment destination, home of inspiration, discovery and engagement.

Backed by the Saudi Public Investment Fund, Qiddiya is a transformational project that will be built 40km from downtown Riyadh, with a total area of 334 square kilometres.

Visitors will have access to more than 300 ground-breaking recreational and educational facilities across five innovatively designed pillars focusing on: high-end theme parks, water- and snow-based activities; numerous sports arenas capable of hosting international competitions and world-class training facilities and academies; desert and asphalt tracks for motorsport enthusiasts; outdoor and adventure activities alongside nature and animal experiences; and an array of historical, cultural and educational activities and events. There will also be a range of real estate options and community services.

A core element of the Kingdom’s Vision 2030, Qiddiya will unlock tremendous opportunity, enabling economic diversification, while enhancing the quality of life for Saudi citizens.

Located just 30 minutes from the capital, Riyadh, the project broke ground on April 28, 2018, with Phase One of this mammoth development set to open in 2022.

A whole range of tenders and procurement opportunities are set to be announced in the coming days, weeks and months, which Sports Venue Business (SVB) will ensure to report upon.

NB: SVB will soon be bringing you an in-depth interview with Almamoun Alshingiti, Executive Director of Development – Sports, at Qiddiya…so watch this space!