Olympic and Paralympic Games venues for Tokyo 2020 all approved 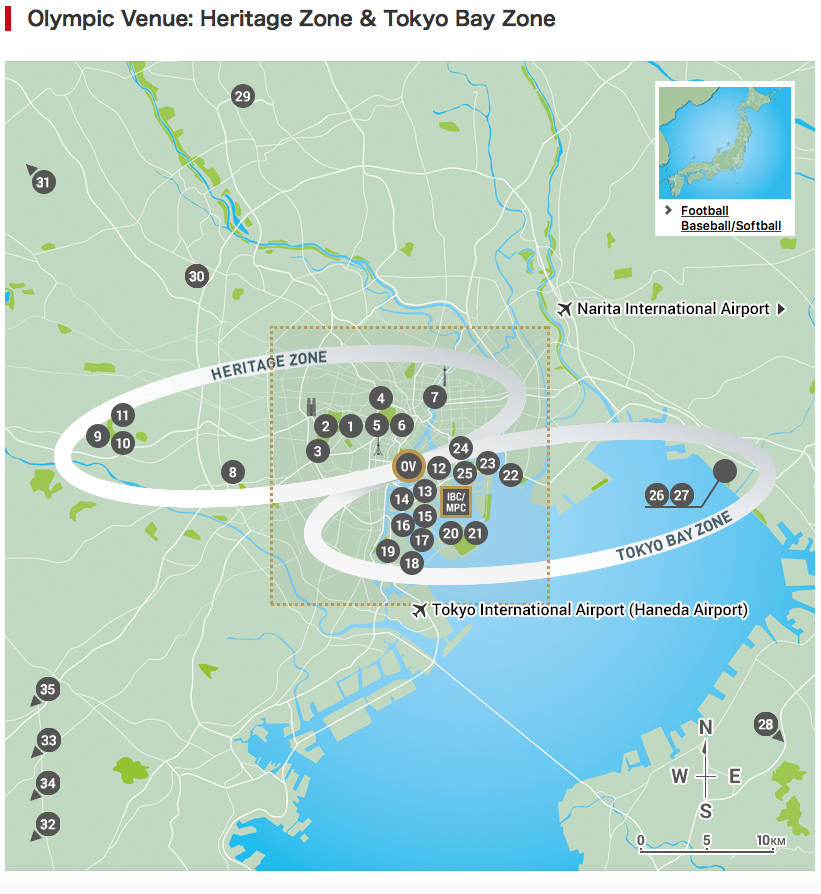 The Tokyo 2020 Games will use a total of 43 venues, including 25 existing, ten temporary and eight new permanent venues. Following a number of reviews with the Tokyo Metropolitan Government (TMG), IOC, International Federations and other related parties, the planned construction of three new permanent venues was cancelled, resulting in the percentage of venues utilising existing facilities rising from around 40 per cent to almost 60 per cent, with an accompanying reduction of more than 200 billion yen in costs.

The increased use of existing venues forms part of a new policy, the New Norm, which was announced by the IOC in February 2018 and contains a number of suggestions for the more efficient hosting of Games.

The Olympic Stadium and other permanent venues are destined to become community facilities that will enhance the quality of urban life after the Games, especially in the area of sport. Tokyo 2020 has also thus embraced one of the key aims of the Olympic Agenda 2020 – creating a sustainable legacy for future generations.

In addition, about 40 per cent of the venues are situated outside Tokyo, with football and baseball matches, for example, being hosted in Ibaraki, Miyagi and Fukushima prefectures, which were among the areas worst affected by the 2011 Great East Japan earthquake and tsunami. By involving more communities outside Tokyo in the hosting of events, Tokyo 2020 aims to bring the excitement of the Olympics and Paralympic Games to more people across the country, seeing this as a potential model for future host cities.

Football fixtures will be played in the Sapporo Dome, Miyagi Stadium, Ibaraki Kashima Stadium, Saitama Stadium, Tokyo Stadium and the International Stadium Yokohama, as well as in the main Olympic Stadium in Tokyo.

With a little over two years to go until the Opening Ceremony, Tokyo 2020 will continue to leverage the knowledge and experience of the IOC and the International Federations, and will work closely with all related partners to ensure the hosting of a successful Games. 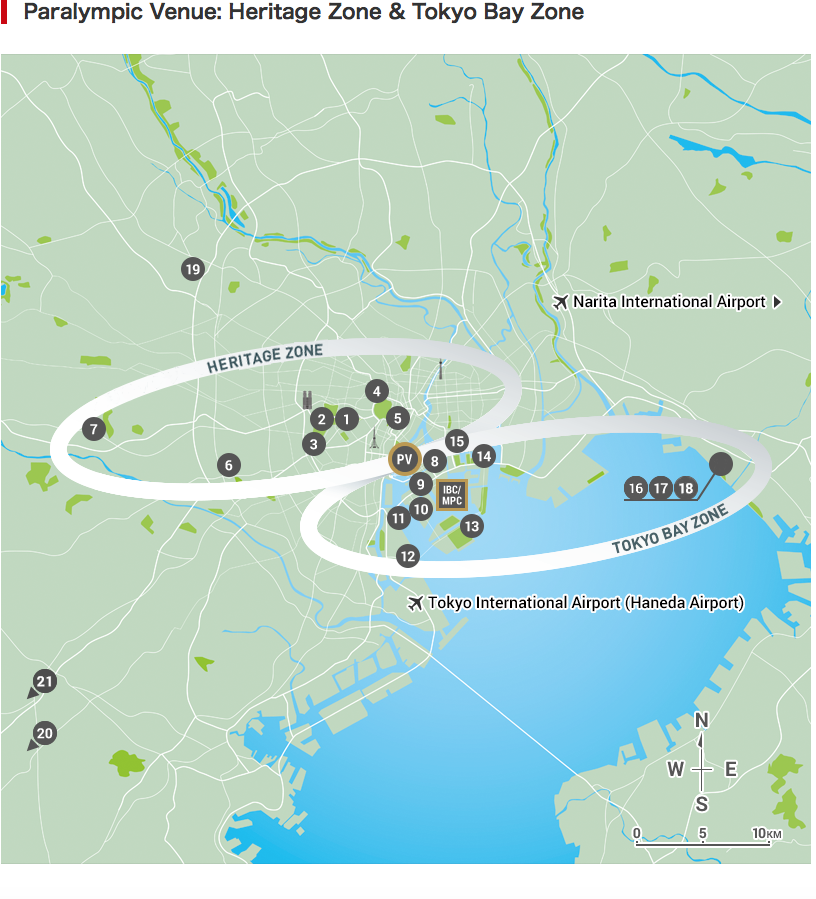 I am very happy that, with us having submitted our proposals for all football venues as a single request, we received approval for all of them today, which means the venues for all of the sports in the Olympic and Paralympic Games Tokyo 2020 have now been decided.

As a result of various reviews, the percentage of venues utilising existing facilities has increased from around 40 per cent at the time of our bid to almost 60 per cent now. We will cooperate with neighbouring and regional municipalities in the use of their facilities, and will host the Games together.

We believe that these Games will prove to be a model for a sustainable Games while delivering the excitement of the Games to more people.

Accommodation plans for each stakeholder group were also approved at the IOC Executive Board meeting. Tokyo 2020 will now start to communicate with each of the groups regarding these plans, and commence the allocation of rooms.

For further details on the confirmed venues, click on the below links: