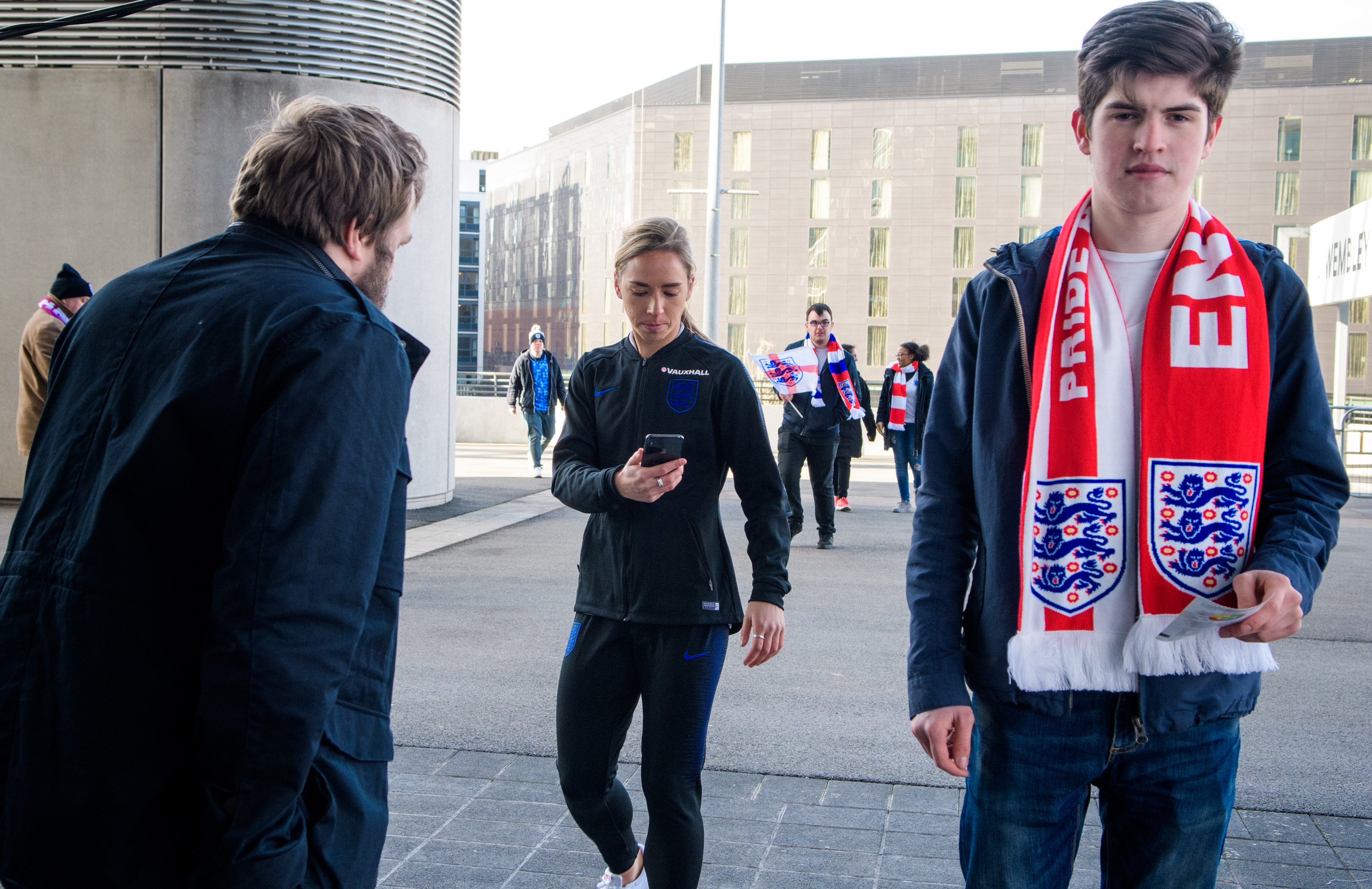 Wembley Stadium connected by EE has launched its new contactless ticketing innovation, which will transform the way that the fans can enter the stadium.

The technology will allow fans a new way to seamlessly and securely enter live events with contactless tickets added to Apple Wallet on their iPhone and Apple Watch.

Following trials with a select number of supporters at England internationals last year, the technology was more recently tried and tested at Wembley Stadium by World Cup-winning legend Sir Geoff Hurst, Lioness Jordan Nobbs and U19 England and Fulham star, Ryan Sessegnon. Their experiences were documented in a short film series, which focus on both customer awareness and education.

The integration of contactless tickets in Apple Wallet will simplify customers’ experience while enhancing security and fostering more personalised engagement with fans. As well as entering the stadium with their contactless tickets, fans can use Apple Pay to buy food and beverages with their iPhone or Apple Watch. 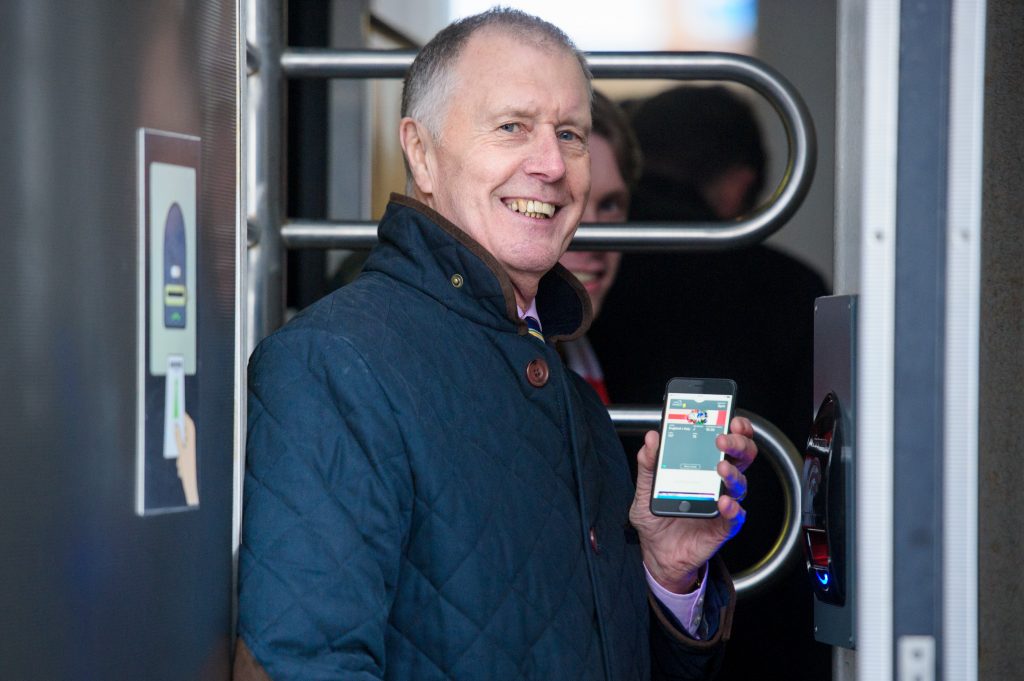 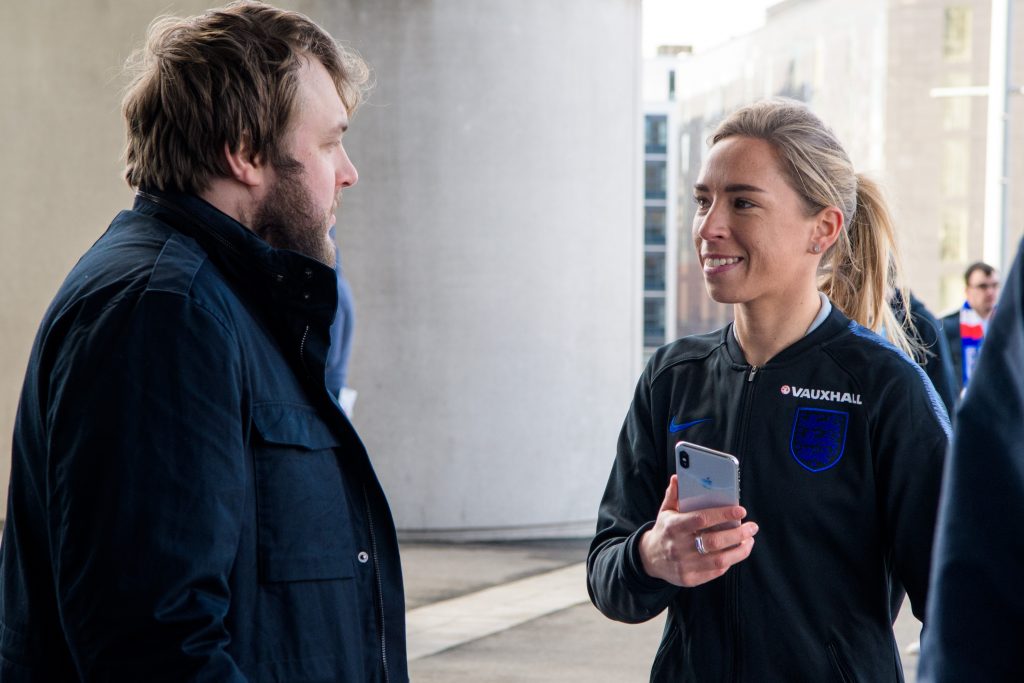 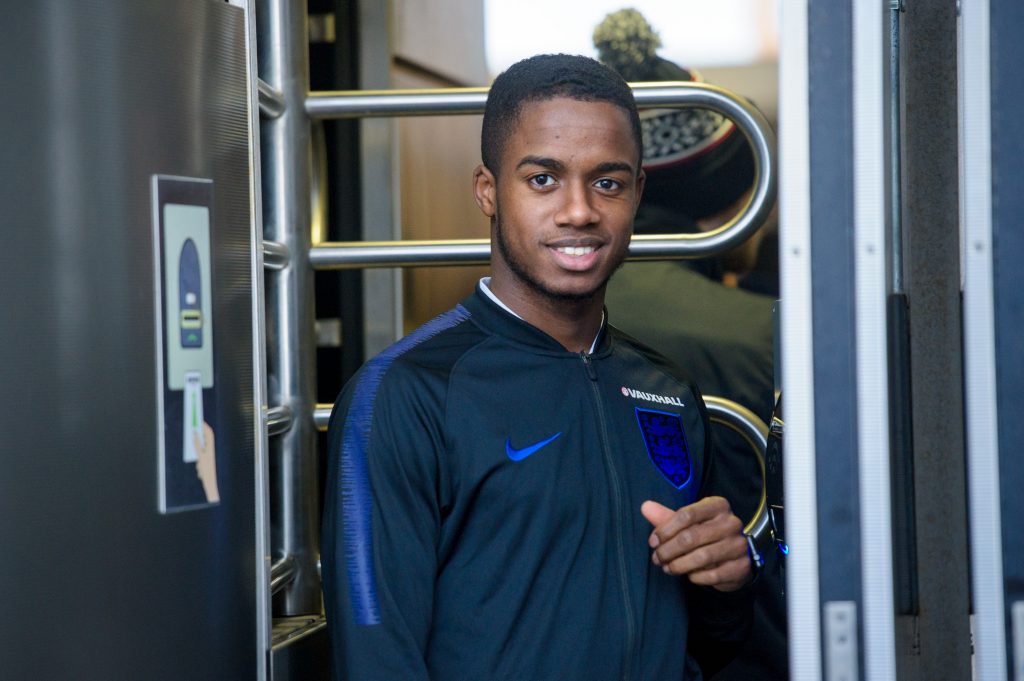 I loved trying out contactless tickets in Apple Wallet, it’s nice to be part of the future of fans getting into venues, especially at somewhere as iconic as Wembley Stadium. It’s a much easier and quicker way to get into stadiums and removes the hassle of paper tickets. It will definitely motivate me to use contactless tickets in Apple Wallet going forward.

In this day and age with the technology available through contactless tickets in Apple Wallet, it’s so much quicker and easier to get into games. With the old way of getting in, using paper tickets, it’s too easy to lose your ticket and not be able to watch the game. For it to be on your iPhone or Apple Watch is great for the fans, it just makes sense.

As did Jordan Nobbs, adding:

I’ve had an iPhone for such a long time and now to be able to use it to get into games is so much quicker. The fact you can use Face ID to get into a game is such a great use of technology.

Contactless ticketing will now be rolled out across the stadium’s entire ticketing platform for the numerous sports and entertainment events in 2018 and onwards, starting with England’s international against Italy on 27 March.