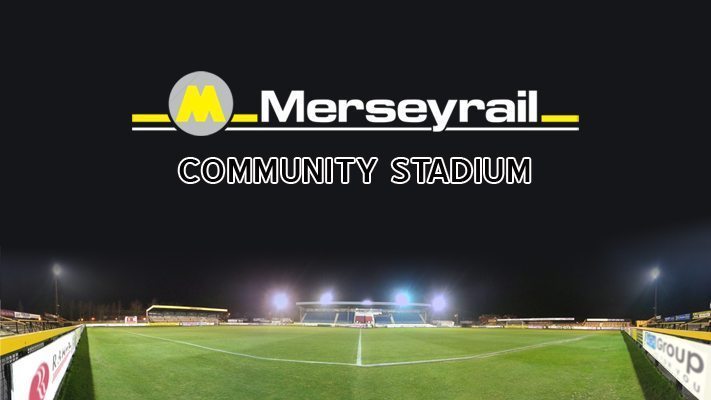 Southport FC have formally engaged the services of the Frank Whittle Partnership (FWP) to oversee and manage the development of the Merseyrail Community Stadium, as well as work with the club on their future plans.

FWP have been tasked with overseeing the refurbishment of the Main Stand, and also putting together formal plans for submission to the council, to build a new covered all-seater stand on the Popular side, to incorporate executive boxes, offices and a 200-seat corporate facility for use both on matchdays and non-matchdays.

FWP have also been appointed to draw up plans for a new covered terrace at the Blowick End, and to source land on which Southport FC can build a training and academy complex, along with a remit to explore the possibility of a future complex housing a new purpose-built community stadium and training centre.

A spokesperson for Southport FC said:

Having worked with AFC Fylde in the completion of their new facilities, along with Preston North End, Oldham Athletic and Forest Green Rovers to name but a few, FWP were seen as the perfect partner to work with us in the development of our current facilities, and also the possibility of a new state of the art stadium in the future.

As a Board, we are committed to take the club forward and provide the town of Southport with a football club it can be proud of and support. Part of that process is to provide up to date modern facilities and a better matchday experience for all.

Work has already begun and those plans will be revealed more formally at our public meeting in January, which will be confirmed shortly.