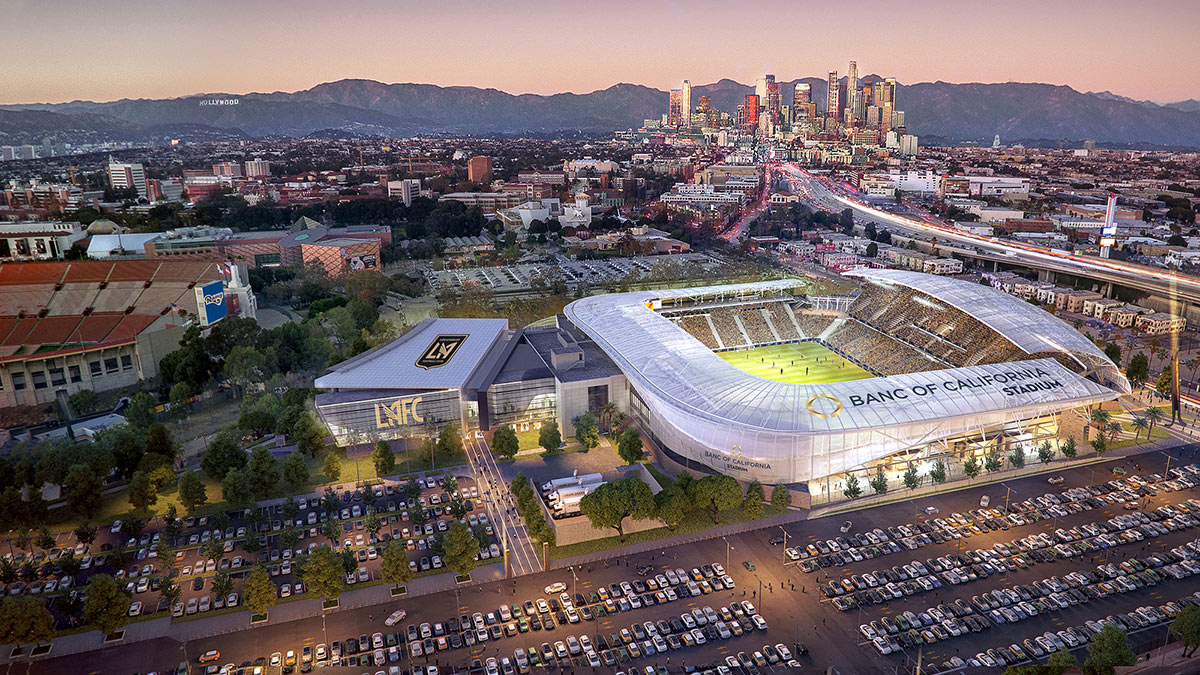 The Los Angeles Football Club (LAFC) has announced it will be the official host of the new Olympic sport Rugby Sevens, expanding the international sports landscape in Los Angeles for years to come.

With Rugby now recognized as one of the world’s fastest growing sports, and after extending Grand Prix Network’s exclusively sanctioned partnership with U.S. Olympic member USA Rugby through 2024, it was imperative we establish an equally long-term partnership with a world-class venue. LAFC obviously shares our vision for showcasing nothing but the best. Grand Prix Rugby partnering with LAFC’s fabulous new Banc of California Stadium to showcase the world’s greatest teams playing for a world record million dollar prize is a message to the rugby world that the ‘Father of American Football’ is back, and bigger and better than ever.

LAFC had the vision and commitment to invest in a state-of-the art stadium that will quickly become Major League Soccer’s signature venue and their innovative approach to giving their fans an amazing game day experience make them the perfect partner.  We were delighted LAFC enthusiastically embraced a long-term partnership, and we can’t wait for rugby fans from around the world to descend on Los Angeles to witness the richest Champions Sevens tournament ever in the ultramodern Banc of California Stadium. 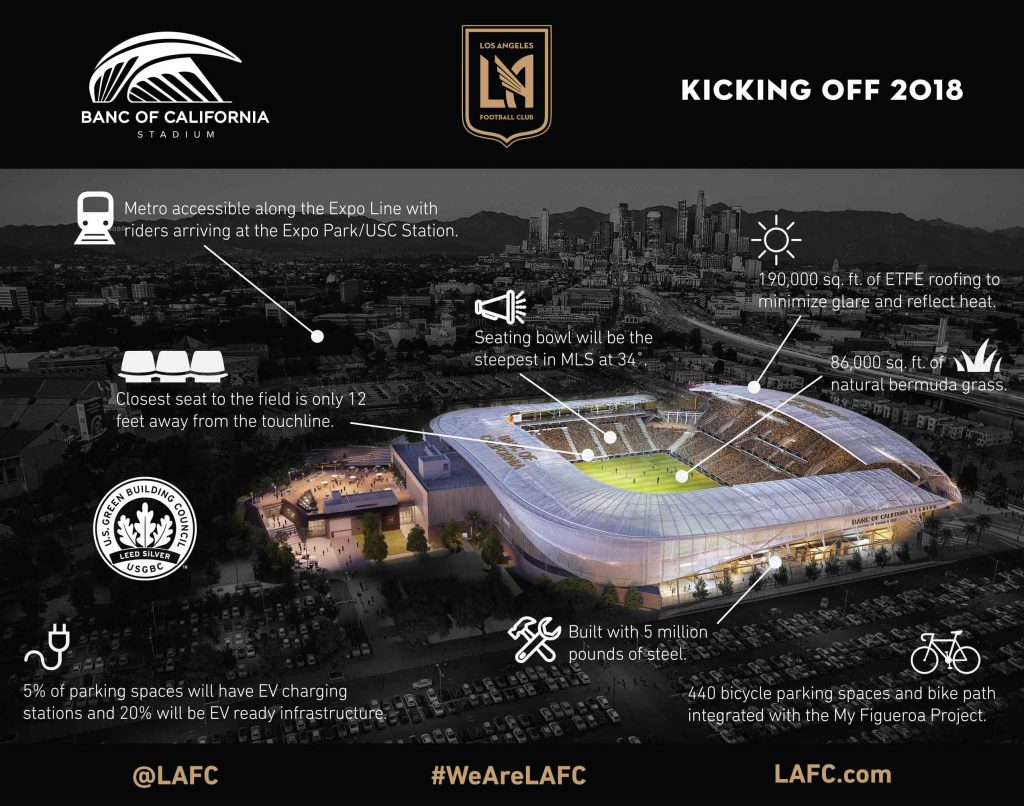 About LAFC’s Banc of California Stadium

Banc of California Stadium is LAFC’s new 22,000-seat, world-class, soccer stadium that will bring more than US$350m in private investment to south Los Angeles and redefine the Los Angeles landscape.

Earlier this year, LAFC kicked off 2017 by uniting over 2,000 fans at the stadium construction site and providing supporters with a once-in-a-lifetime, first-ever opportunity to make their mark in the concrete that will be the foundation and heart of the stadium. Last year, the Club reached several key milestones, including kicking off the year with the official crest and Club colour unveiling for fans and city leaders; scoring a tremendous victory for the Club, its fans and the people of Los Angeles by securing unanimous approval from the Los Angeles City Council on the stadium’s Final Environmental Impact Report; embarking on a historic groundbreaking ceremony with hundreds of Club supporters; announcing its official stadium naming rights to Banc of California; completing demolition of the Sports Arena and commencing construction with the first of many foundational concrete pours; and proudly announcing a multi-year partnership with United Soccer League’s (USL) Orange County Blues FC in order to further enhance professional player development and create a pipeline for players who show promise to join the LAFC team.

The Los Angeles Football Club (LAFC) is the newest MLS soccer club serving the greater Los Angeles area. Its ownership group is comprised of local leaders and innovators of industry with intellectual capital, financial prowess, operations expertise and success in the fields of entertainment, sports, technology, and media. The LAFC ownership group is dedicated to building a world-class soccer club that represents the diversity of Los Angeles and is committed to delivering an unrivaled experience for fans. The home of the Club will be the Banc of California Stadium, the first open-air stadium built in Los Angeles since 1962 and boasts a 22,000-seat capacity. For more information about LAFC, visit LAFC.com

Gensler is the architectural practice behind the design of the Banc of California Stadium – the future home of the Los Angeles Football Club (LAFC), Major League Soccer’s latest expansion team – with PCL Construction the Main Contractor. Thornton Tomasetti is providing structural and façade engineering services for the stadium.

The new development is located on the former site of the Los Angeles Memorial Sports Arena and aims to support and enhance the revitalisation of Exposition Park. Designed to meet Federation of Association of Football (FIFA) standards, the stadium provides an intimate atmosphere with an emphasis on an exciting game-day experience. The facility also supports additional activities such as concerts and community events, and contains special event expandability to 35,000-40,000 seats where the pitch is utilised, not additional stands. Premium areas include club seats, luxury suites and club lounges. The project includes a number of uses that will be active during non-game times such as a team store, restaurants, retail, a museum and conference centre.

The substructure consists of a deep single-storey basement at field level. As well as the field, other amenities provided include suites, locker rooms and the stadium’s loading dock. The project contains unique features such as an exposed structure, long-span cantilevers and a roof clad with 190,000 square feet of ETFE film. An additional challenge for the project team is designing within a high seismic region.

The project is designed to achieve LEED Silver certification.

The new 22,000-seat facility will be located in Exposition Park, anchoring the Figueroa corridor and capitalising on great views of the downtown skyline to become the home of “L.A.’s Team.” An emphasis on an exciting game-day experience aims to capture a more personal relationship between players and fans by creating an intimate European-style character in a state-of-the-art facility. Significant ancillary programmatic elements offer entertainment, retail and dining opportunities to stadium-goers, as well as for visitors to the park, the nearby museums and the University of Southern California (USC) campus.

You can find out more at: bancofcaliforniastadium.com