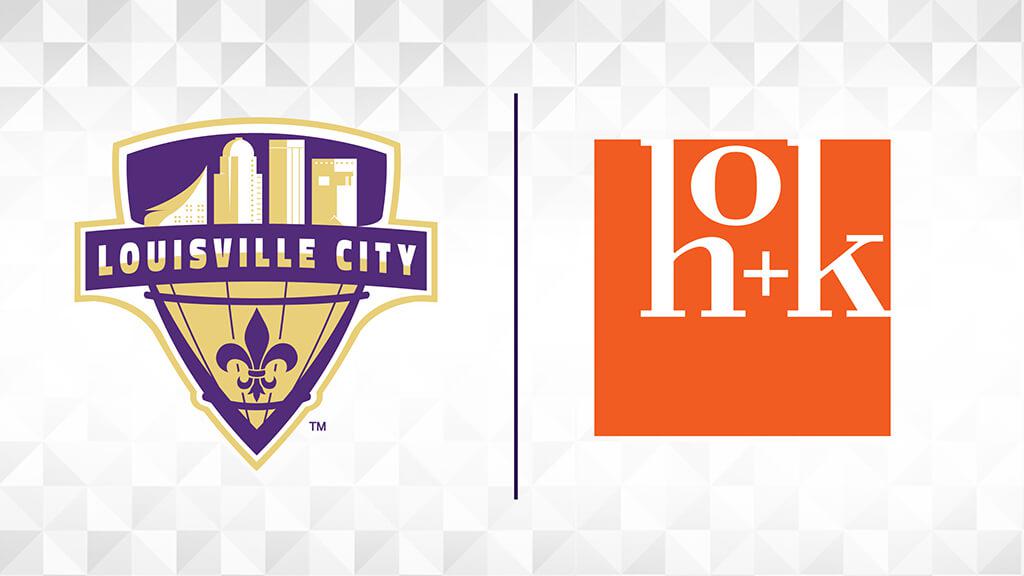 United Soccer League (USL) side Louisville City FC confirmed the club have entered into a partnership with global architecture firm HOK for the design of a soccer-specific stadium and adjacent development projects; a key step in the club’s pursuit of a long-term home.

HOK will provide the vision for a 10,000-seat stadium that could later expand in capacity to 20,000. The overall site plan will also include space for office and retail development.

We’re getting closer to securing a lot in urban Louisville, and now we’re thinking about what we can build on it. HOK’s work ensures that once a location is determined, community members will have a tangible picture of Louisville City FC’s future.

HOK has worked since 2015 with the United Soccer League (USL), helping position each of its clubs in soccer-specific stadiums by 2020. The firm’s soccer portfolio boasts Mercedes-Benz Stadium, home to MLS’ Atlanta United, the San Jose Earthquakes’ Avaya Stadium and a number of USL ventures, including Rio Grande Valley FC’s H-E-B Park.

We’re excited to work with Louisville City FC on the design of their new stadium. The facility will serve as a model for other USL teams looking to elevate their stadiums in the urban core.

When you throw everything into the mix, it really is a must that we have these things in place at a stadium. Apart from the financial implications of playing at Slugger, I think the supporters should have a place they can call home and for us to have a pitch that’s one surface and fully sized.

O’Connor has led City to consecutive appearances in the USL Eastern Conference Final, earning 100 points in 58 regular-season games since 2015 — most of any team in the league. An average of 7,218 fans attended Louisville’s 2016 USL games, ranking third of 30 clubs. The 2017 season will run from March through October with a schedule due out soon.

Amid success on the field, a study conducted by Convention, Sports & Leisure and Legends and released last August by Louisville Forward confirmed that a soccer-specific stadium is needed to maintain and grow professional soccer in Louisville.

Mayor Greg Fischer at the time said sharing fields with the Louisville Bats “is not sustainable.” He added that the “Louisville City Football Club is off to a great start, and we must embrace the growing demand for soccer in our city and strategically prepare for long-term growth.”