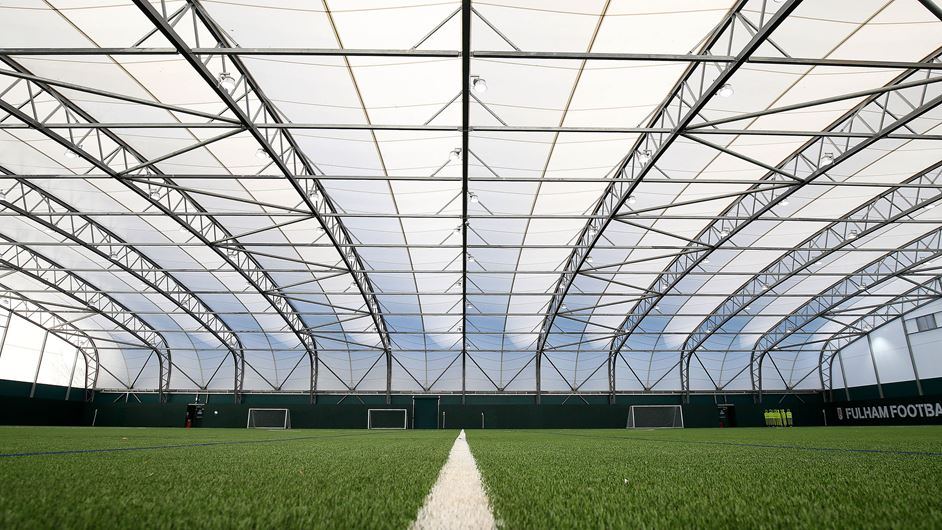 The improvements, in line with the Club’s commitment to maintaining its crucial EPPP Category One status, are the result of an extensive build period and the collaboration of national and local governing bodies to achieve a state-of-the-art complex, with amenities not only utilised by the First Team footballers and Academy, but also by the wider local community.

The Elite Player Performance Plan (EPPP) is the result of consultation between the English Premier League (EPL) and its clubs, representatives of the Football League, the Football Association and other key football stakeholders and is a long-term strategy with the aim of developing more and improved home-grown players.

An official plaque commemorating the occasion was revealed in the all-weather dome – a protected range of training pitches optimising year round use – by Richard Scudamore, Executive Chairman of the EPL and Ged Roddy, its Director of Football Development. 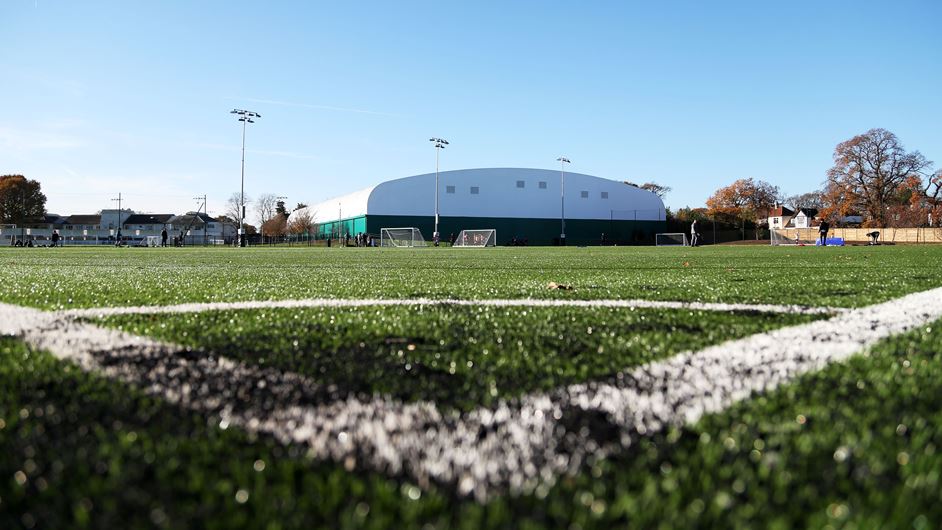 Fulham Football Club Foundation is a leading community charity building better lives through sport by providing meaningful education, employability, health, inclusion, environmental and sport programmes; with a commitment to empowering the most vulnerable members of the communities in which it works, including: Lambeth, Merton, Kingston, Hammersmith & Fulham and Surrey.

Utilising the training ground facilities, the Foundation will deliver the practical element of its Football and Education programme, including, but not limited to:

It has taken a lot of hard work from many people to deliver on the master plan for the Motspur Park facility and they all deserve our thanks. However, the principal driver behind all of these improvements is our Chairman, Shahid Khan, whose commitment to the Football Club reaches far beyond First Team football, but into the very heart of what makes Fulham so special; its commitment to the past, the present and the future. By generously funding the extensive project of works, the Fulham team has a first class facility to train, our envied Academy can prosper, and the community will benefit from the excellent programmes our Foundation delivers. It is an accomplishment everyone involved with the Club should be proud of. 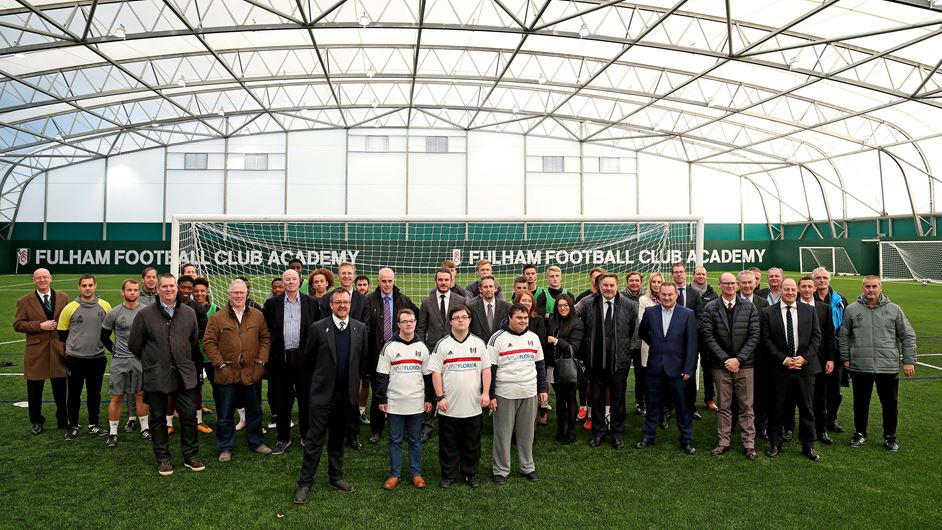 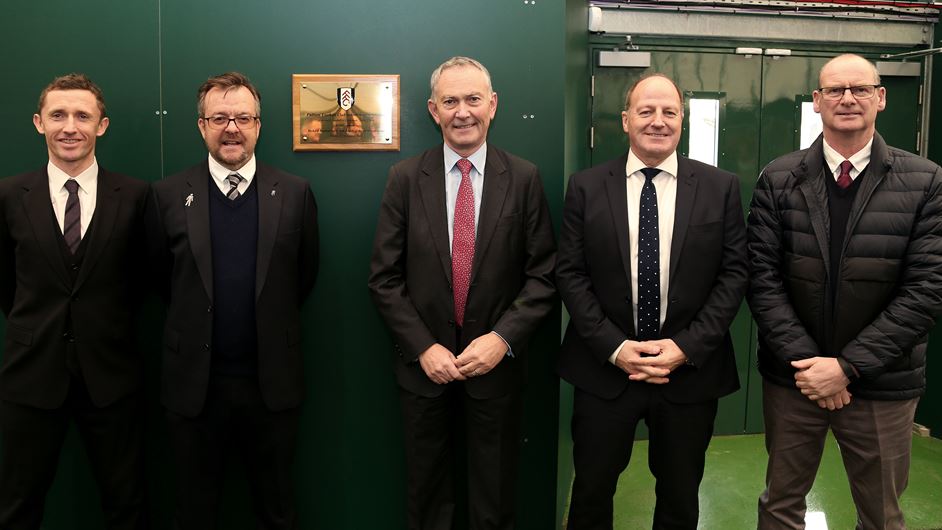 Maintaining our Category One status has an immeasurable impact on the Fulham Academy and one that is vital to our future success. We boast many impressive accomplishments with player development at the Club over the seasons which would not have been possible without both financial support, but also the belief in our methods and values as an Academy, and these facilities and our Cat 1 status are integral to ensuring we continue to progress.