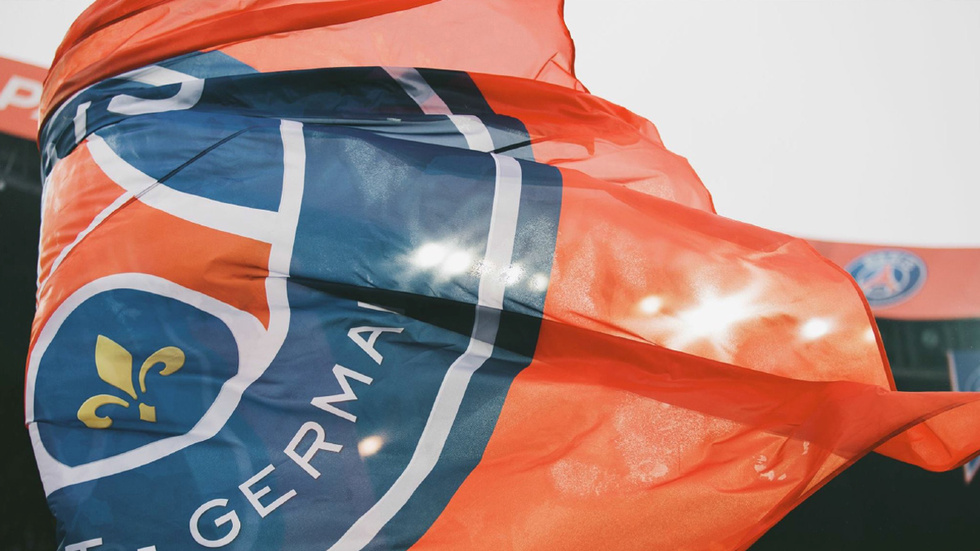 Following a three-year consultation process, Paris Saint-Germain confirmed back in July that they had chosen Poissy as the site of their future High Performance Centre; scheduled to open at the start of the 2019/20 season. A tender process for the construction of the facility was duly launched and the Club are due to present the developed project next month, along with the chosen architect and main contractor.

In opting for Poissy, Paris Saint-Germain (PSG) are going ahead with the highly ambitious Club project they embarked on five years ago. The Club is planning to build one of the world’s most advanced performance centres for their men’s football and handball teams. Taking excellence as its goal, this major complex will provide state of the art conditions for talented players from the Paris region and for world football’s brightest young prospects.

PSG will remain closely linked to Saint-Germain-en-Laye, the Club’s historic birthplace. The 900 members of the Paris Saint-Germain Association will continue to use the facilities at the Camp des Loges, where the former men’s team’s training complex will now play host to the women’s football team.

Following an in-depth review process, in which every option has been studied in the greatest detail, it is with great belief and enthusiasm that we have opted for the 74-hectare site in Poissy, where we will build a training centre for our professional teams and a first-rate youth development centre.

In doing so, we will bring to fruition one of our founding projects: the construction of one of the best training and development centres in the world. This announcement comes as part of the highly ambitious new cycle we are undertaking and which aims to allow Paris Saint-Germain to become a leading football club in Europe and worldwide as well as a global sports brand. We will present the complete project in December.

For the last five years, we have worked to develop Paris Saint-Germain in order to make it into a leading European and worldwide football club and a truly global sports brand. From the very beginning, the development of this training centre has been a cornerstone of our cornerstone of our plan. It is an essential part of our ambitious project along with the full renovation of the Parc des Princes.
Our future training centre will be one of the best in the world. This state-of-the-art facility will allow the Club to take full advantage of the fantastic pool of youth talent from the Paris region, but also attract the most talented young footballers from all over the world.

The young footballers in the Youth Academy will benefit from the best possible conditions and, to inspire them even more, will train alongside the stars of our first team.

To initiate this key project, the choice of site was primordial. We owed it to ourselves to take our time. The final decision proved that this time to reflect was a wise idea. Two of the three shortlisted sites became available a mere 18 months ago.

In Poissy, we found the ideal location for our centre. Since the beginning, we met dynamic councillors who are passionate about sport and are highly motivated by the idea of contributing to the success of our ambitious project. We worked with them to identify the Poncy site, which today offers excellent guarantees and enables us to plan for these future developments.

In the heart of the Greater Paris area, vast in size and with good transport links, the Poncy site in Poissy is a strategic location. It is a large-scale real-estate asset that boosts Paris Saint-Germain’s value and illustrates our desire to make long-term investments.

We are not abandoning Saint-Germain, whose future will be forever entwined with the Club’s. The 900 members of the Paris Saint-Germain Association and our women’s team, who will occupy the site, prove our attachment to the historic birthplace of the Club, whose name is now known all around the world as the Club expands.

Located 20 minutes from PSG’s iconic home ground, the Parc des Princes – which itself underwent a two-year transformation between 2014-2015 to deliver a completely renovated stadium that offers optimal working conditions for the players and comfort for the fans, and is now on a par with the best stadiums in the world – at the intersection of the A13 and A14 motorways, the site is linked to Paris by two different routes. In addition to its proximity to the capital, it also boasts a large highly advantageous area.

Added to this geographical proximity to the French capital, the site offers a 74-hectare useable surface that will enable the Club to reach the next rung in their quest for sporting excellence. Eventually, the site will become one of the largest training centres in Europe, providing the players of Paris Saint-Germain with optimum preparation conditions to help them to fulfil the Club’s ambitions.

The Club was locked in consultation with architecture firms between July and September, with development of the administrative file / procurement of planning permission to progress between October 2016 and September 2017, when the building work is due to get underway.

PSG is due to make an official announcement within the coming weeks confirming the project’s development, along with the architect chosen to bring the Club’s dream of a world-class High Performance Centre to reality alongside the main contractor. So watch this space!

Due to open for the 2019/20 season, PSG’s new High Performance Centre will boast 14 football pitches in total; 10 for the Youth Academy and pre-Academy, four of which will have artificial turf. For the first time in France, a covered pitch with the same surface area as a full-sized pitch (115 × 74 yd), will ensure that training sessions can be held even in the event of bad weather.
The handball team’s training sessions will be held in specific facilities, including a gym and a common area. In another ‘first’, the football and handball sections will be bought together in the same training centre, in keeping with the Club’s determination to be resolutely multisport. Young trainees will have the opportunity to live in close proximity to the pro teams in order to enhance their knowledge of what it means to be an elite sportsperson.

In addition to the areas dedicated to each section, there will also be a common area where family, friends, guests and representatives of other clubs can visit the players and look around the facilities. Accommodation will also be provided on site for the professionals, giving them a place to rest between training sessions and somewhere to prepare before home games. There will be 32 luxury bedrooms and lounge areas for the pros and 80 beds for the Youth Academy. Finally, the Centre will house a sports clinic, including a medical assessment and treatment centre, so that the players can access all of the health resources they need.

The Centre will create lasting value for the region. The facilities built will boost the local economy in terms of jobs and will give Poissy a whole new visibility on a national and international level. In fact, according to estimations, the project is expected to mobilise 1,000 workers during the construction phase and create between 70 to 100 jobs to oversee the daily running of the facility.

The Centre will be as open as possible to the local community. Local clubs, schools and associations will be invited into the stands to watch certain professional training sessions, youth matches will be organised by the Club on the site’s pitches, and it will also host numerous operations led by the Paris Saint-Germain Foundation.

The complex will include an officially-approved stadium with 5,000 covered seats that will host matches for the Women’s Division 1, Women’s Champions League, Youth League and CFA.

With regard to education, the compound will include classrooms for sixth-form students and for the organisation of workgroups, as well as a library and a computer room. The Club will work in partnership with the local secondary schools to enable youngsters from the training centre to continue their schooling.

The Centre will house a Press Centre designated for receiving the French and international media in various convivial areas, including:
• 1 reception area
• 1 auditorium with 200 seats, able to house a stage with 60 cameras and audio-visual projections
• 4 TV studios, each measuring 25m²
• 4 interview rooms
• 1 interview room specifically for the Club’s manager and/or one of its directors
• 1 photo studio
• 1 catering area
• 1 closed, glazed work room looking out over the pitches
• 1 covered terrace looking out over the pitches

Paris Saint-Germain will continue to enjoy close ties with Saint-Germain-en-Laye, the club’s birthplace. The 900 members of the Paris Saint-Germain Association will continue to use the facilities at the Camp des Loges, where the men’s team’s training complex will now house the club’s women’s football team and its training centre. These facilities will enable the female players to continue rising through the ranks at national and European level by making the most of the top-of-the-range, high performance equipment (muscle development, hydrotherapy, etc.).