Aviva Premiership Rugby side, Bristol Rugby, confirmed this week that they have formally applied for planning permission to develop a brand new training centre.

The 23-acre site, based on Beggar Bush Lane in Failand, will include three grass training pitches, an all-weather 4G floodlit pitch and an indoor half-pitch training barn.

The state-of-the-art facilities will also feature a gymnasium, changing rooms and the Club’s rugby staff offices. 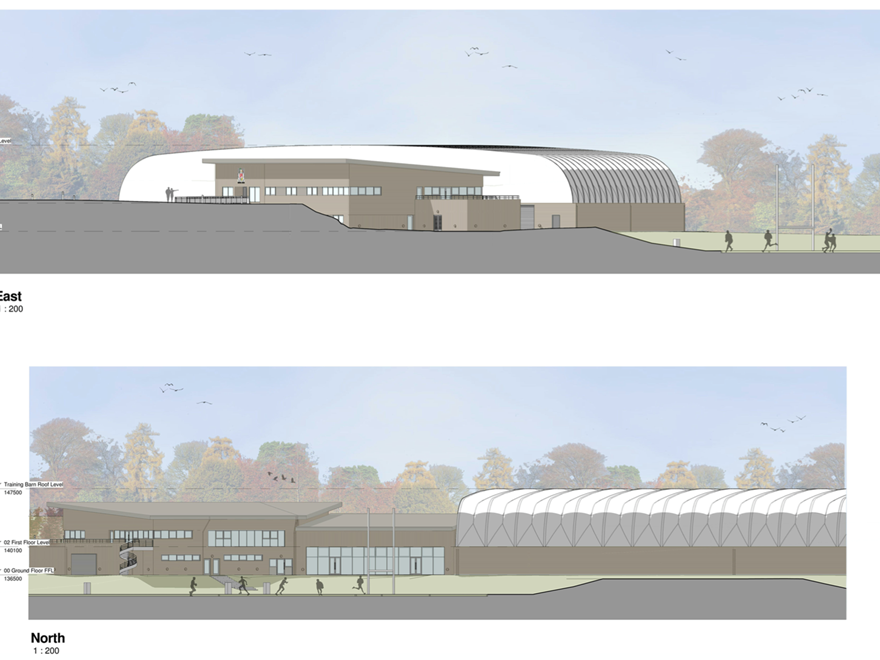 This is a significant development for Bristol Rugby and underlines our ambitions to be one of the leading clubs in the country.

It’s vital that we have a top-class facility for the squad to train at, not just to drive performance, but also to attract the calibre of players we want at the Club.

We already have the fantastic stadium at Ashton Gate and now the planning process has begun with North Somerset Council to build a training centre that matches those high standards.

The site is close to Bristol City FC’s existing training ground and will facilitate improved inter-club use of various specialised facilities. 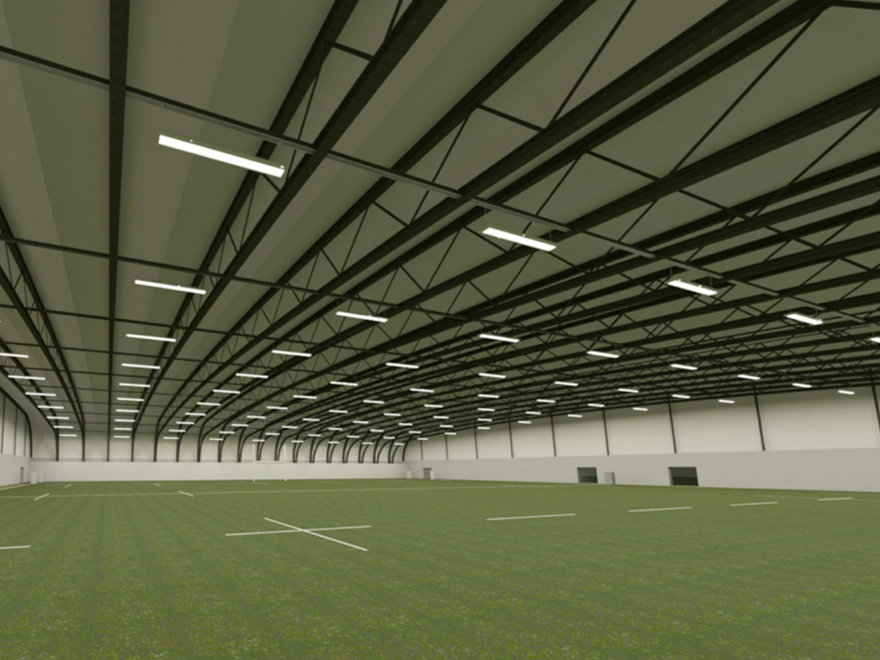 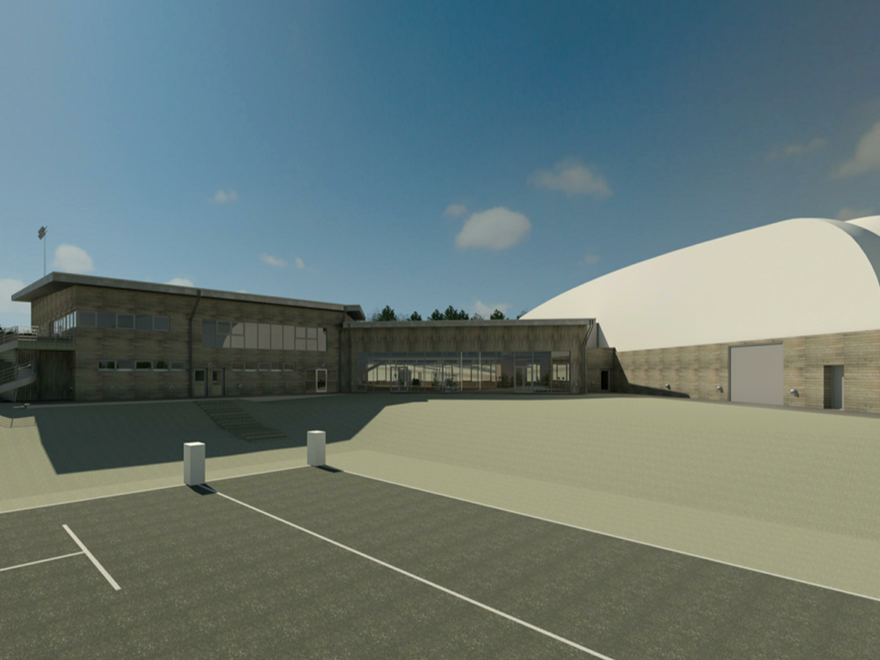