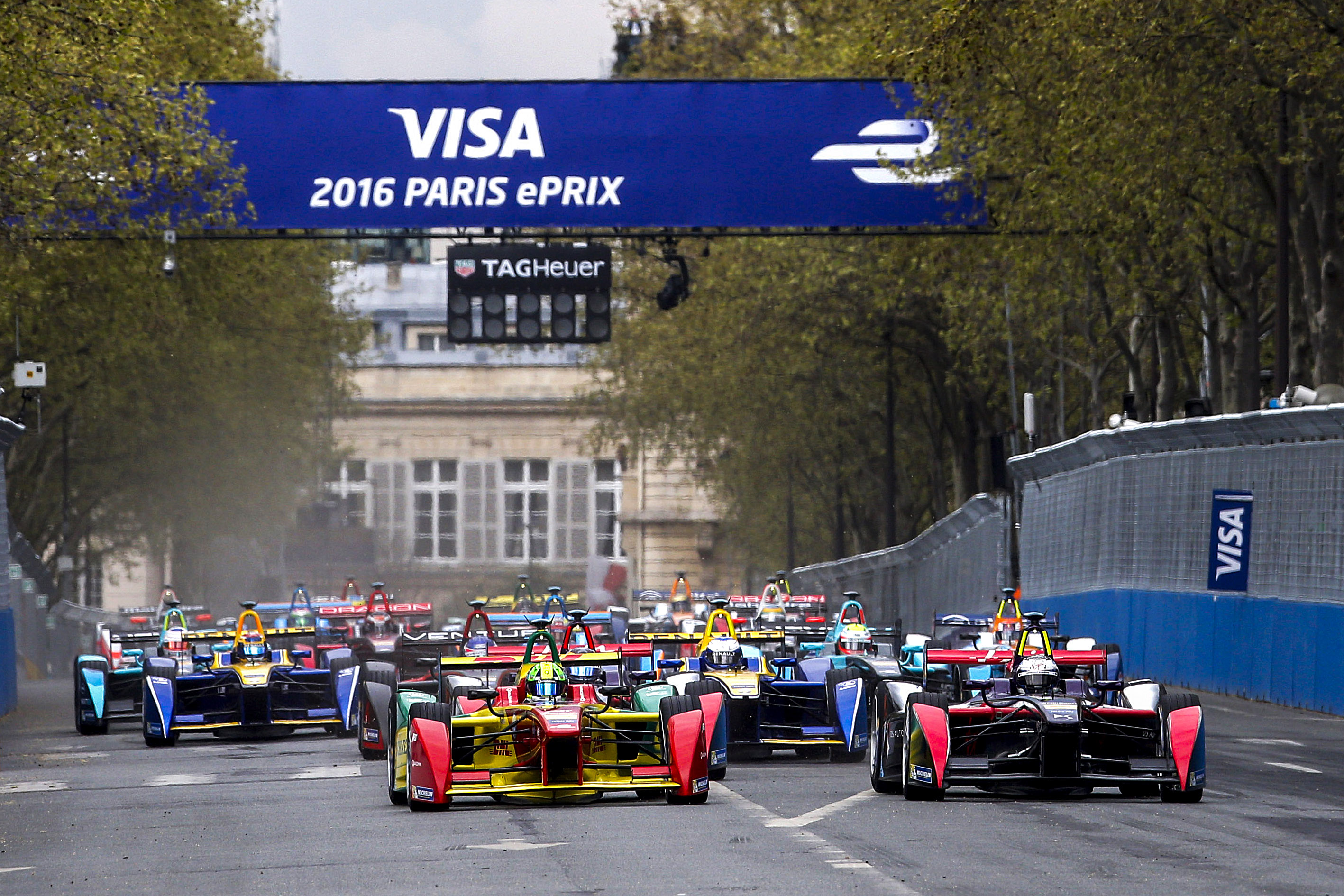 Can you start off by telling us a little about you? Your background, past roles in the sports venues sector, etc?

RH: It was secondary school work experience that first introduced me to the events industry, working in school and later college holidays for an event marketing and ticketing agency for international equestrian events.

Over the 20+ years since then, I’ve worked in roles as the venue operator, event owner & promoter, and service provider – so the 3 sides of that triangle!

As an Event Manager, I started working on the Wembley Stadium complex site, managing exhibitions, conferences, music and sporting events. I’ve been Head of Event Management at Ascot Racecourse during the GB£210m redevelopment of the royal racecourse, I’ve led the operations team for The Horse Of The Year Show, and delivered event services as a contractor across UK venues.

For London 2012, I led the venue management teams for 11 Olympic Venues outside of London across 8 different sports, including the largest Olympic ticketed venue of Wembley National Stadium. I’ve had the opportunity to work in Asia, Azerbaijan, for the European Olympics in Baku in 2015, and now across 10 cities worldwide this season in my new role as Head of Production at Formula E – the Electric Street Racing Series.

I’m also an industry ambassador for event and sport management students at the TAFE colleges in Queensland, Australia. 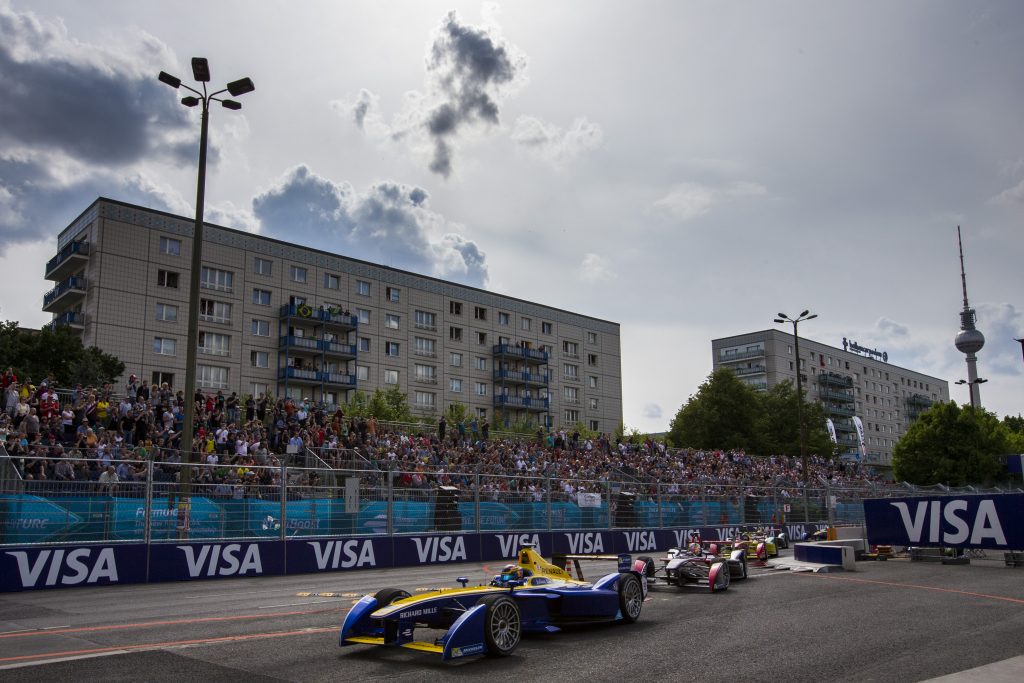 In regards to your role as Head of Production at Formula E, what do your day-to-day duties include?

RH: I am responsible for the venue delivery and services to enable the racing and event to take place. This includes the temporary overlay, such as the temporary structures, grandstands, cabins, TV Compound, Media Centre for example, the project management for this infrastructure, the power provision, broadcast & technology, catering, event safety & security, and procurement.

In Season 3, we visit 10 cities, with challenges of building race tracks in busy city centres like Hong Kong, Montreal and New York, and adding substantial overlay to existing circuits like Marrakesh and Mexico City. This is a complex touring championship, with two jumbo jets carrying kit around the globe. The logistics are complicated, and it’s a challenging schedule, with requirements developing right up to the race to satisfy the commercial appetites of sponsors and partners for example.

We are a technology and innovation driven company. So the event specification is always developing. My role is to lead the production team to deliver the venue and these services, whilst looking continuously at how we can better deliver the venues and this sport and media product, across different platforms – from the live fan experience at track, to live streaming on your mobile phone. It’s all about detailed planning – and across continents and time zones, having an integrated work programme, and looking ahead not only through the season calendar, but to further develop what we are providing in the future. It’s critical to spot the issues and risks, and for me to identify where I’m needed to unlock issues and add value – to the right tricky parts of the puzzle.

Formula E visits 5 new cities this season, and we will race on 5 continents. So one day’s agenda is never the same as another! 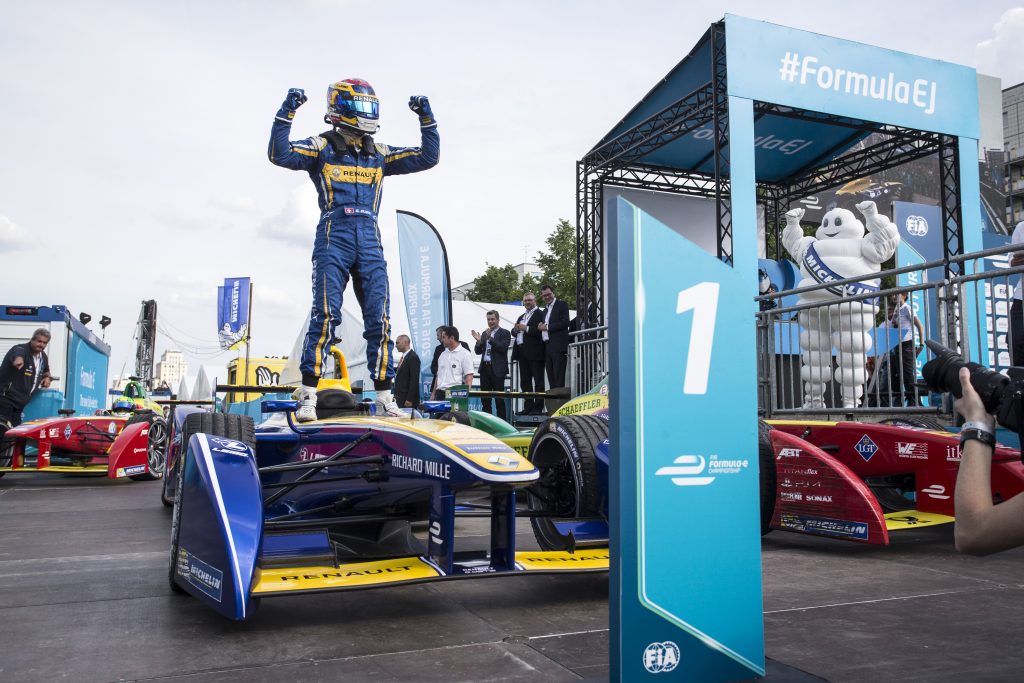 How are your previous roles and experiences helping you in this position?

RH: Working through the different life cycle phases of an Olympic organising committee helped prepare me for high profile, fast moving, complex large scale operations, across ‘pop up’ locations, to a worldwide audience. Staying agile, flexible and able to cope with changing plans, often with only a moment’s notice, is key.

But the key is constantly re-evaluating what are the priorities. This industry demands you to do that – in order to hit the unmoveable deadline of an event opening on time, safely and to budget. 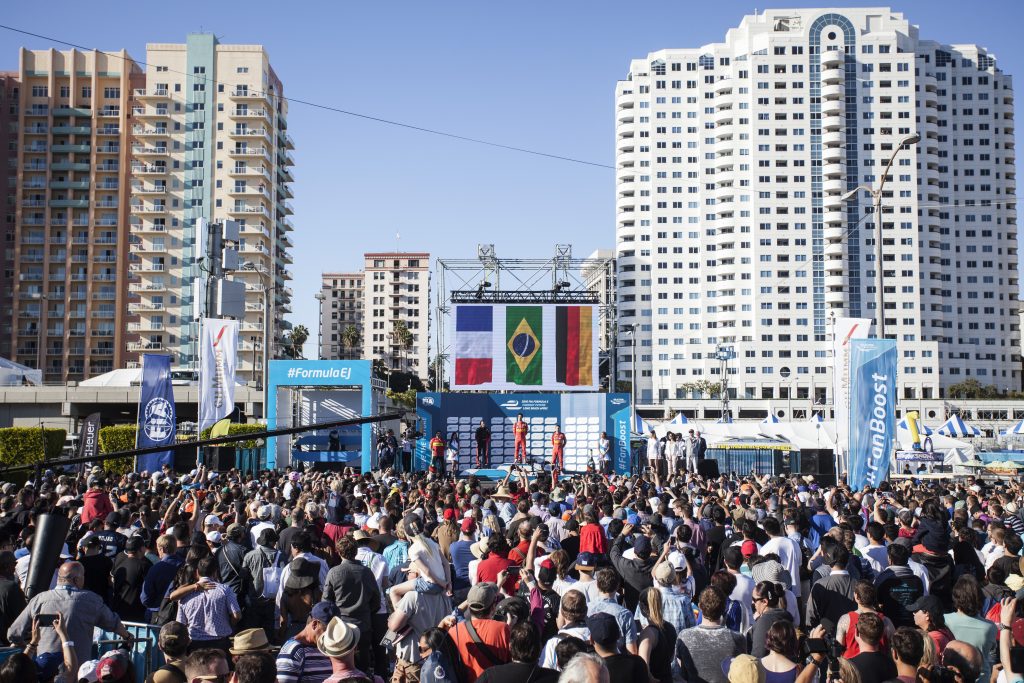 What is key to helping you achieve your business and personal objectives?

RH: An open, flexible and calm approach. And ‘coping with chaos’. Something I had highlighted to me for the London Games – have a coping strategy to take the waves of things that change coming at you.

Being able to quickly re-prioritise where your effort and that of your team is best aplied. Concentrate on where you can effect change, and step away from what you can’t control. And it’s the same for your own life objectives too! I’ve always had the ‘to do’ list, and let that do the worrying for me. And it’s ok to add to it, and move the order around. 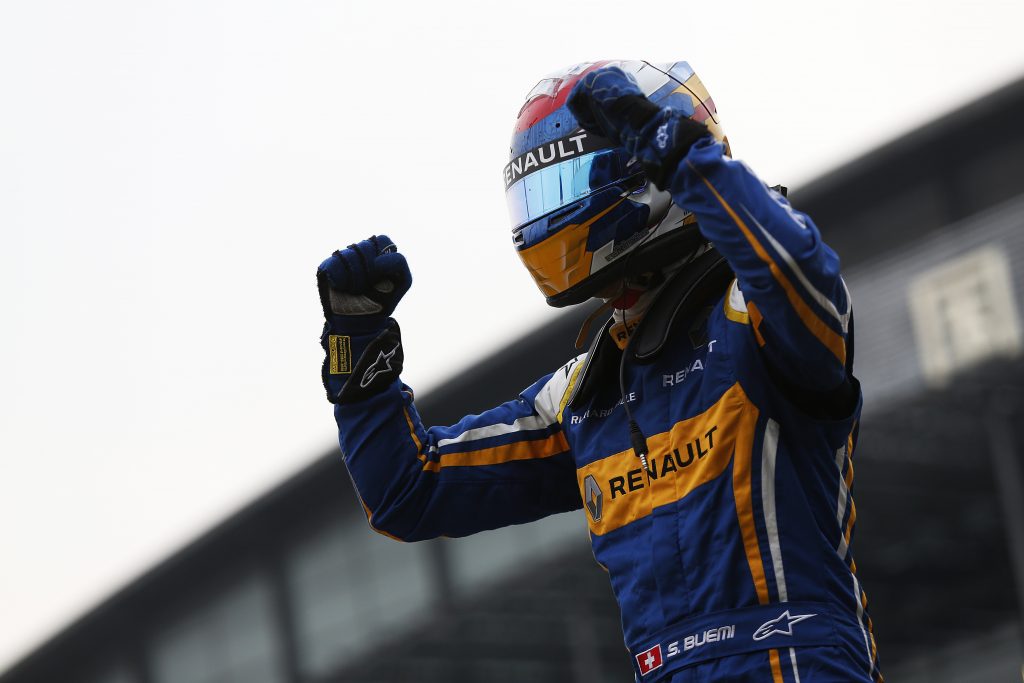 Can you share your thoughts on some of the latest hot topics affecting the sporting events and sports venue sector?

RH: The live in-venue experience remains as important as ever. There’s such huge competition for how that precious leisure disposal income is spent, and connecting fans with an experience, not just spectating. Fans expect to follow the event on their mobile device for example, and call up stats, video and other material. The explosion of social media and how we interact and communicate the action has become part of planning an event. Motivating people from the sofa to the venue is a constant challenge.

Ensuring all possible security arrangements are planned for remains a relevant issue. An international, high profile championship with a worldwide audience must work with local security agencies, host stakeholders and national security organisations to plan as best and as reasonably possible, with the intelligence available – whilst remaining proportionate and measured in the response to this risk.

And finally, event owners are engaging with more challenging host locations, where producing a complex spectacle is demanding, costly and has more reputational risk. Rio de Janeiro did an incredible job hosting the Olympic & Paralympic Games, against all economic, political, social and infrastructure odds. And the appetite of cities to sign up to hosting major events with the financial risks is decreasing; as is evidenced by the fact that the race for the 2024 Summer Games is left with only 3 candidates, with even fewer looking at a future Winter Games. Selling the benefits to a population, a city and its government of being the host, and having that appetite for opportunity versus risk, is more challenging than ever for a bid team. 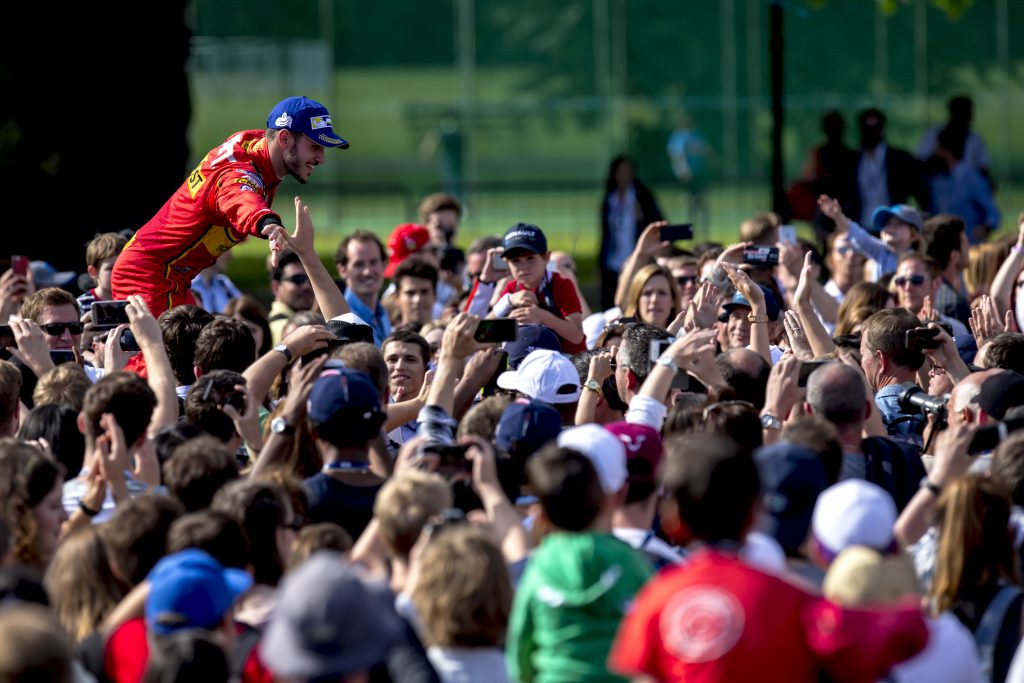 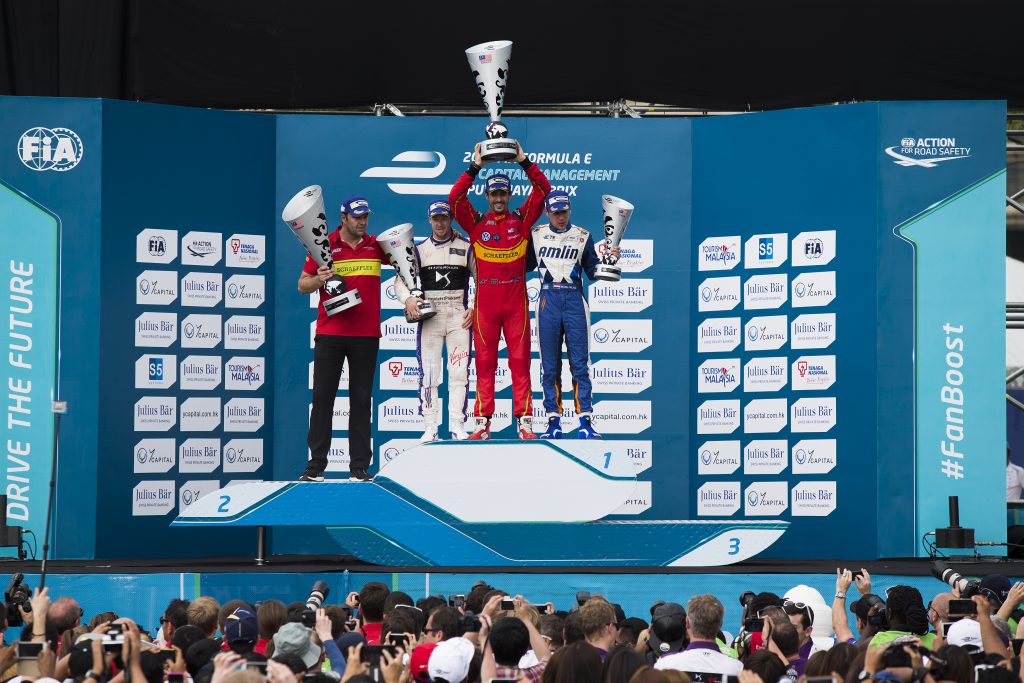 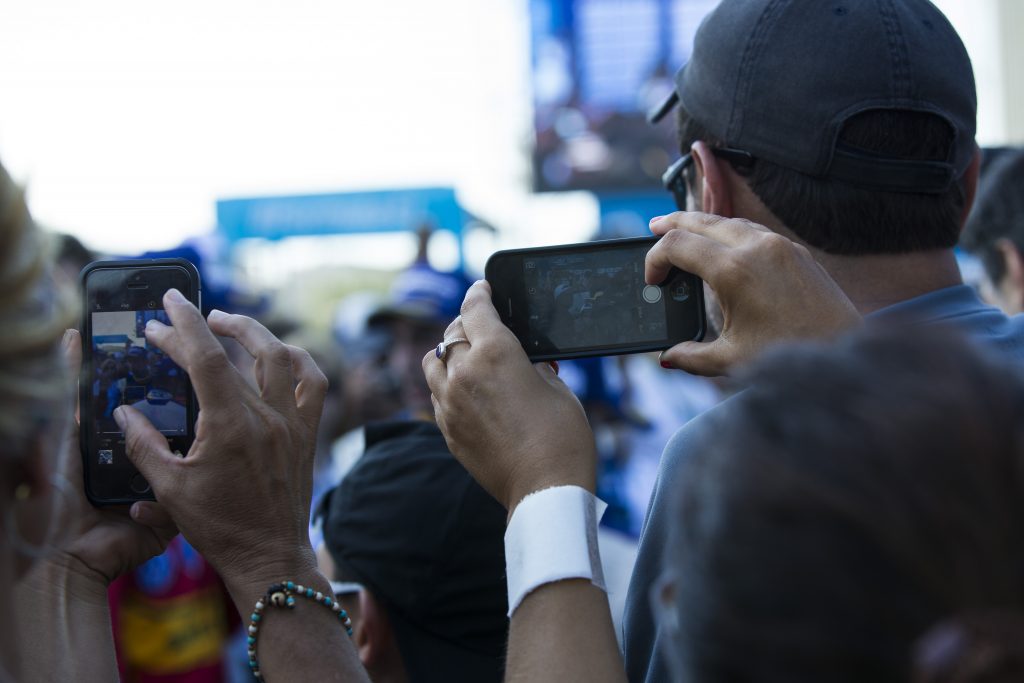 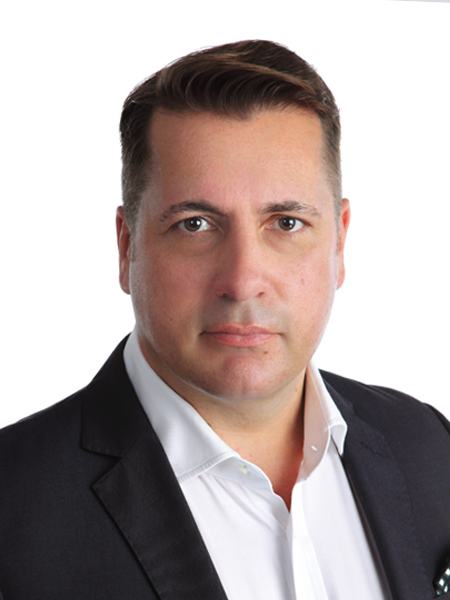 Many thanks to Roger Hooker for taking the time out of his busy schedule to do this interview and to Formula E for supplying these terrific images.