India poised to host its first ever FIFA event: The 2017 FIFA U-17 World Cup 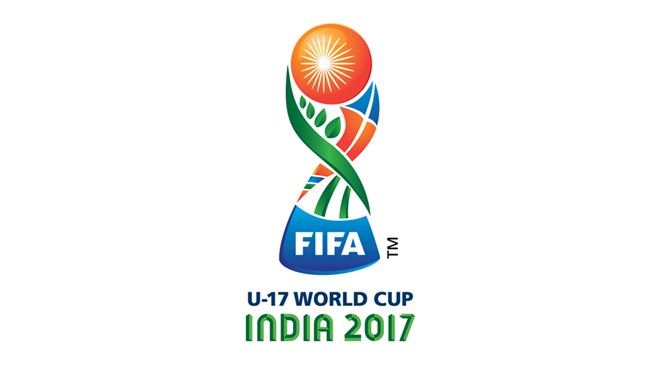 The FIFA U-17 World Cup 2017 will be held in India, marking the first time that the planet’s second most populous country will host a FIFA event; despite having hosted a wide portfolio of sporting events, ranging from the Asian Games to the Commonwealth Games and world championships in sports like cricket and field hockey.

As one of the many colonies of the British Empire, the history of football in India stretches back to the 19th Century. India’s oldest surviving clubs, Mohammedan Sporting and Mohun Bagan were formed just three decades after the first club in the world, Sheffield FC, was established. Indeed, India’s Durand Cup is the world’s third oldest football competition.

Just a year after gaining independence, the Indian football team took part in the 1948 London Olympics, their first major international tournament, and were invited to participate in the 1950 FIFA World Cup in Brazil.

The nation qualified regularly for the Olympics until 1960. The 1956 Melbourne Olympics saw the national football team finish a very respectable fourth. The main success for Indian football came in that era with gold medals at the Asian Games in New Delhi 1951 and Jakarta in 1962.

Currently, football is one of the most followed sports in India and is only behind cricket in terms of reputation and popularity. This has been the result of a series of initiatives and investments in the future of the sport.

The All India Football Federation (AIFF) has made a concerted effort to take Indian football forward by focusing on grassroots and youth development. It was with that strategy in mind that the Federation bid to be the hosts of the FIFA U-17 World Cup 2017, which was subsequently approved by football’s world governing body. In doing so, it became the first FIFA event to be held in the subcontinent.

New Delhi’s Jawaharlal Nehru Stadium was recently confirmed as a host for next year’s event – joining Kochi, Navi Mumbai and Goa – following inspection by the 13-member FIFA panel together with 10 members of the Local Organising Committee (LOC).

The capital’s stadium was ratified following the team’s inspection of the pitch and training facilities, and after all assurances were given by the facility owners that the renovations would be completed before March 2017, including two training sites in the main Jawaharlal Nehru Stadium Complex and another two owned by other stakeholders. 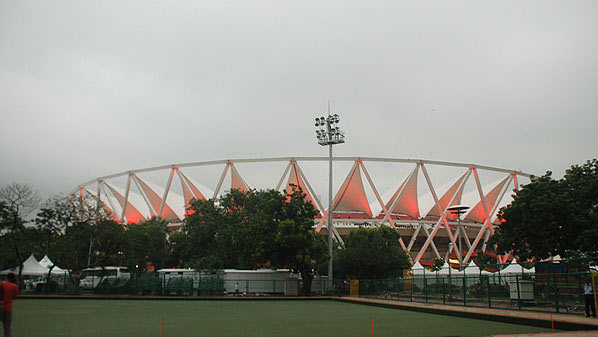 New Delhi’s Jawaharlal Nehru Stadium Complex was recently ratified as a host and training venue for the FIFA U-17 World Cup in 2017.

We have been working with different stakeholders in the country from the start of this process and it is good that we are now seeing the results on the ground. FIFA is satisfied with the progress of all the venues visited so far and it gives us a big fillip for next year’s tournament. We will put every effort into making the FIFA U-17 World Cup India 2017 a memorable occasion for all Indian football fans.

Speaking to the press about New Delhi as a venue, Tournament Director Javier Ceppi said:

Work has finally started here and we hope it progresses well. It took some time but we are confident of the capacity of the Sports Authority of India (SAI) to complete everything well in time for the event, so that we can test all the facilities.

We have been working closely with the Ministry of Youth Affairs and Sports and SAI to make sure that the renovation works go as planned and we are able to deliver the tournament successfully in New Delhi.