As the French national football team returns to its home country and homefield of Stade de France for the first time since winning the 2018 FIFA World Cup™ in Russia this past summer, Game Changer MVP will be on-site to provide fans with the best in-game entertainment.

END_OF_DOCUMENT_TOKEN_TO_BE_REPLACED

Terraplas was the pioneer of Turf Protection, as opposed to Turf Covers, way back in 1991. Since then, in spite of competitive products entering the market, the quality and performance of Terraplas products have been proven time after time. Virtually every system sold since 1991 is still in regular use today, showing that making the right choice initially not only saves you time and money, but also frustration later. Why go through the expensive process of having to replace a cheaper system in 2–4 years’ time, when choosing the right system from the get go allows you to be confident of no deterioration in performance for approximately 25 years!

It is vital that Turf Managers are confident of the performance they will achieve in the protection of their turf, while being able to fulfil the rigours of a packed sports and non-sporting programme, all the time under pressure to maintain the highest quality playing surface.

Investing in quality really does deliver the results that Stadium Managers want and Turf Managers need in order to facilitate the maximum use of their facility, while generating much needed revenue streams.

The recent inclusion of Terraplas into the Checkers Safety Group, headquartered in Colorado, USA, serves to continue a stable and consistent future for Terraplas and its world-leading Turf Protection portfolio.

Other prestigious events protected by Terraplas include: World Youth Day Paris, World Youth Day Sydney, Oman 40th Anniversary Celebrations, USA Presidential Inaugurations, plus a plethora of other events in the USA, Europe and the rest of the world. 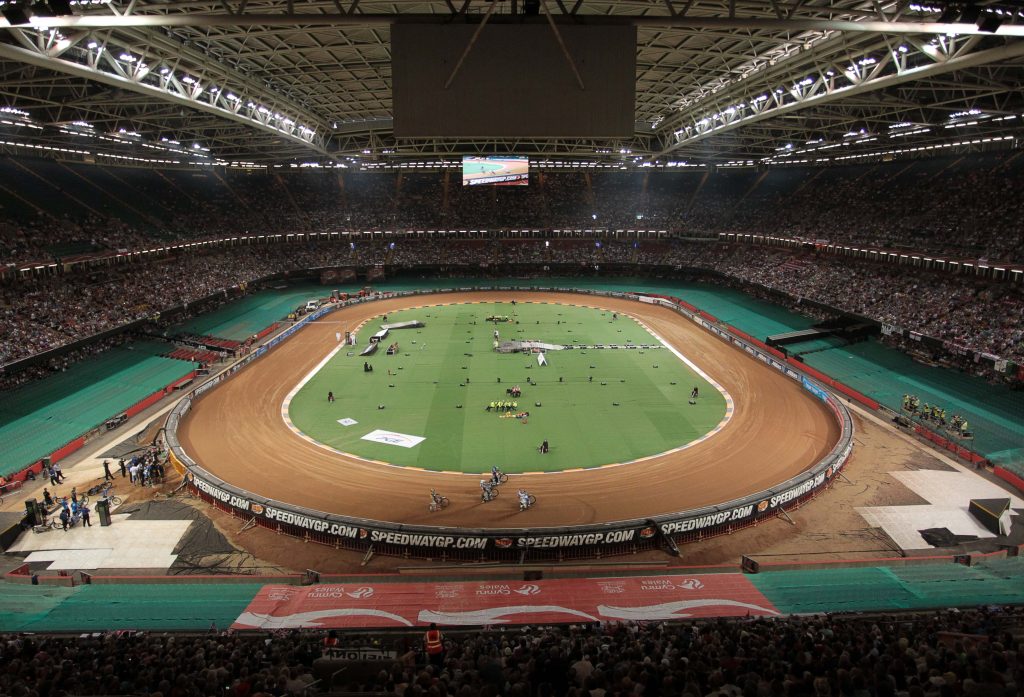 In October 2015, I sold the Terraplas business to Checkers Safety Group, headquartered in Broomfield, Colorado, USA. As part of the agreement, I continue to run the Terraplas business and am thoroughly enjoying working with the new owners. Checkers have sanctioned substantially increased stock levels, enabling us to considerably shorten lead-times.

We have also teamed up with Mojo Barriers, who, in conjunction with TPA operate Terraplas rentals. They have invested heavily in rental stock so that we can supply not only worldwide sales with full Customer Support, we can also offer a complete rental package across Europe. 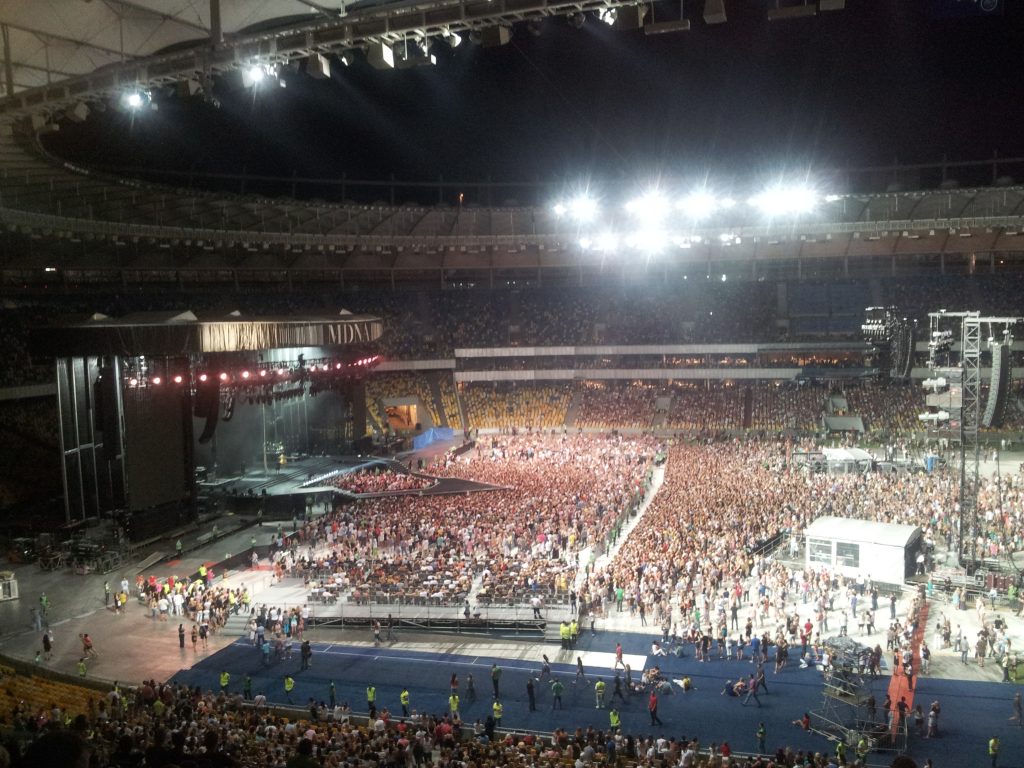 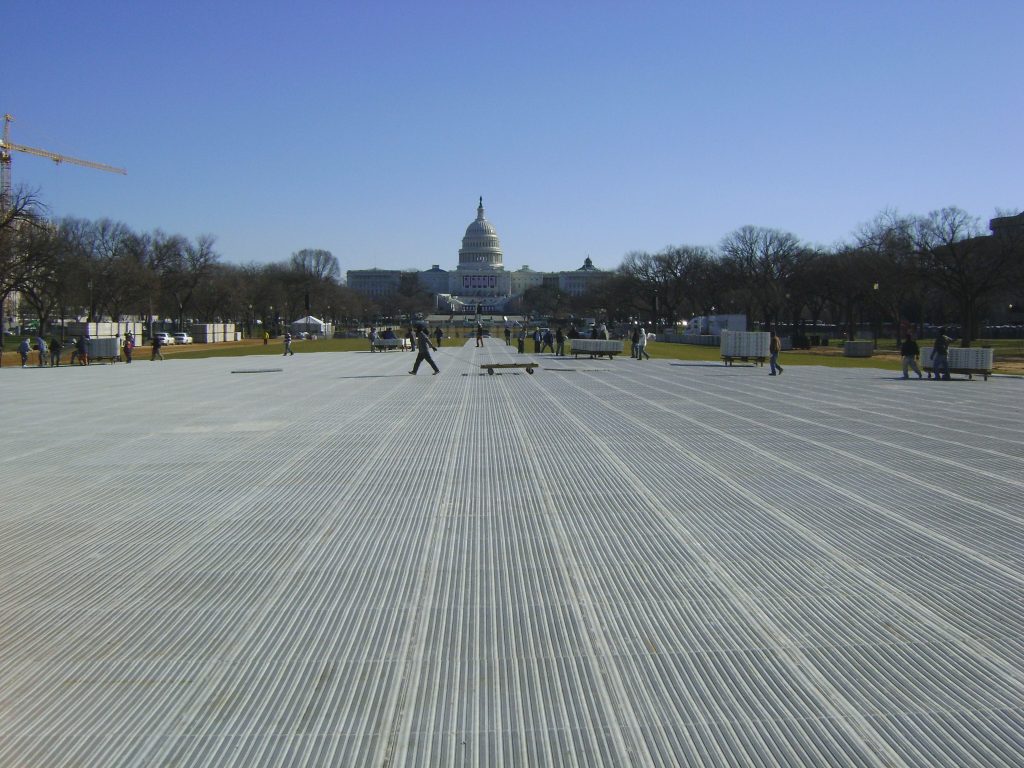 The Mall Washington 2013: setting up for the Presidential Inauguration of Obama

The host venue for ESSMA’s two-day Pitch Management Workshop, held May 10 and 11, was Leicester City Football Club’s King Power Stadium. LCFC’s pitch has been the focus of much talk in both the grounds staff sector and wider afield thanks to the hard work and dedication of Grounds Manager, John Ledwidge, and his team, with the team adept at creating visually-stunning patterns on the pitch to showcase not only what they can do, but also to shine a spotlight on the grounds staff industry as a whole.