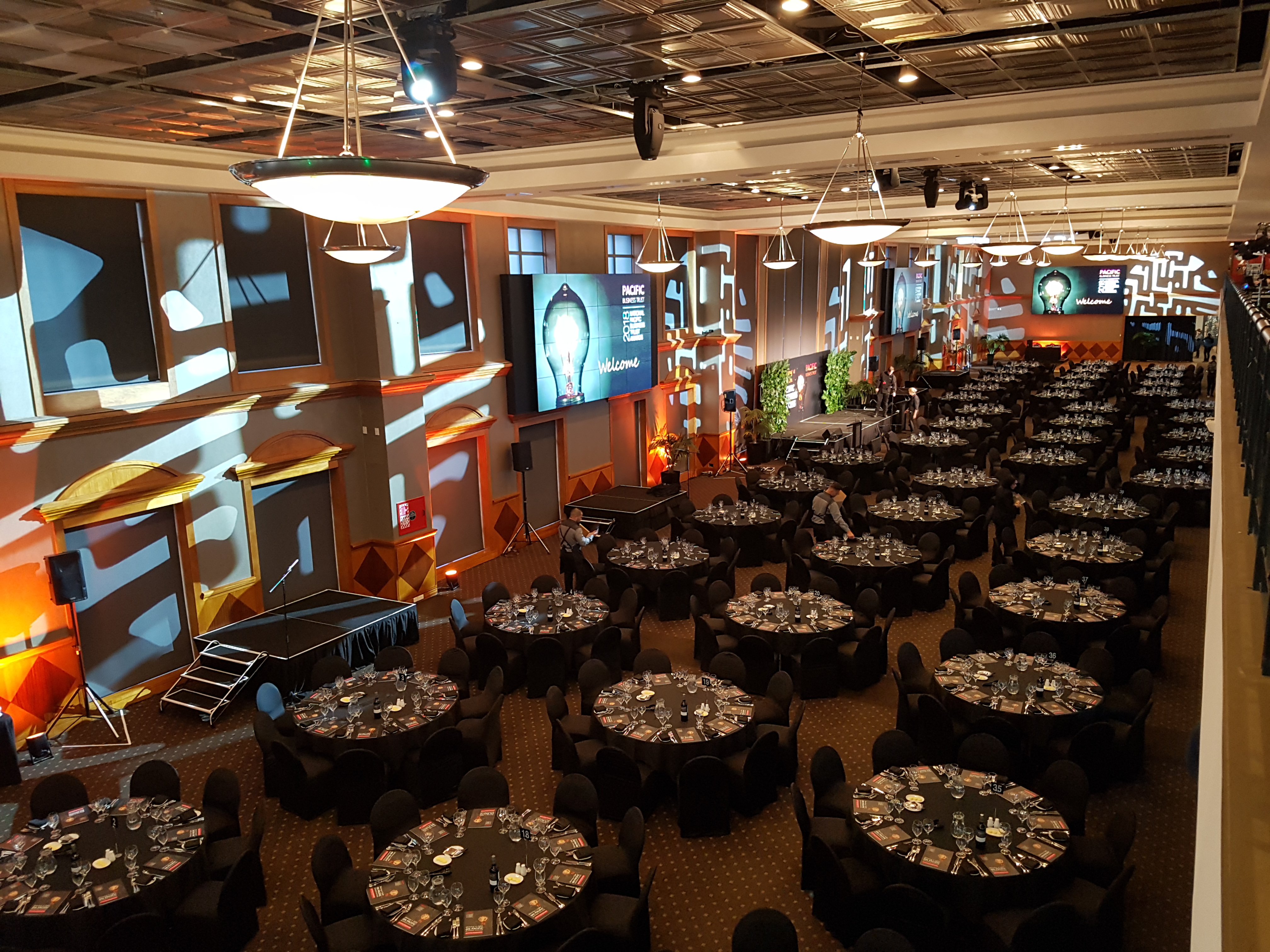 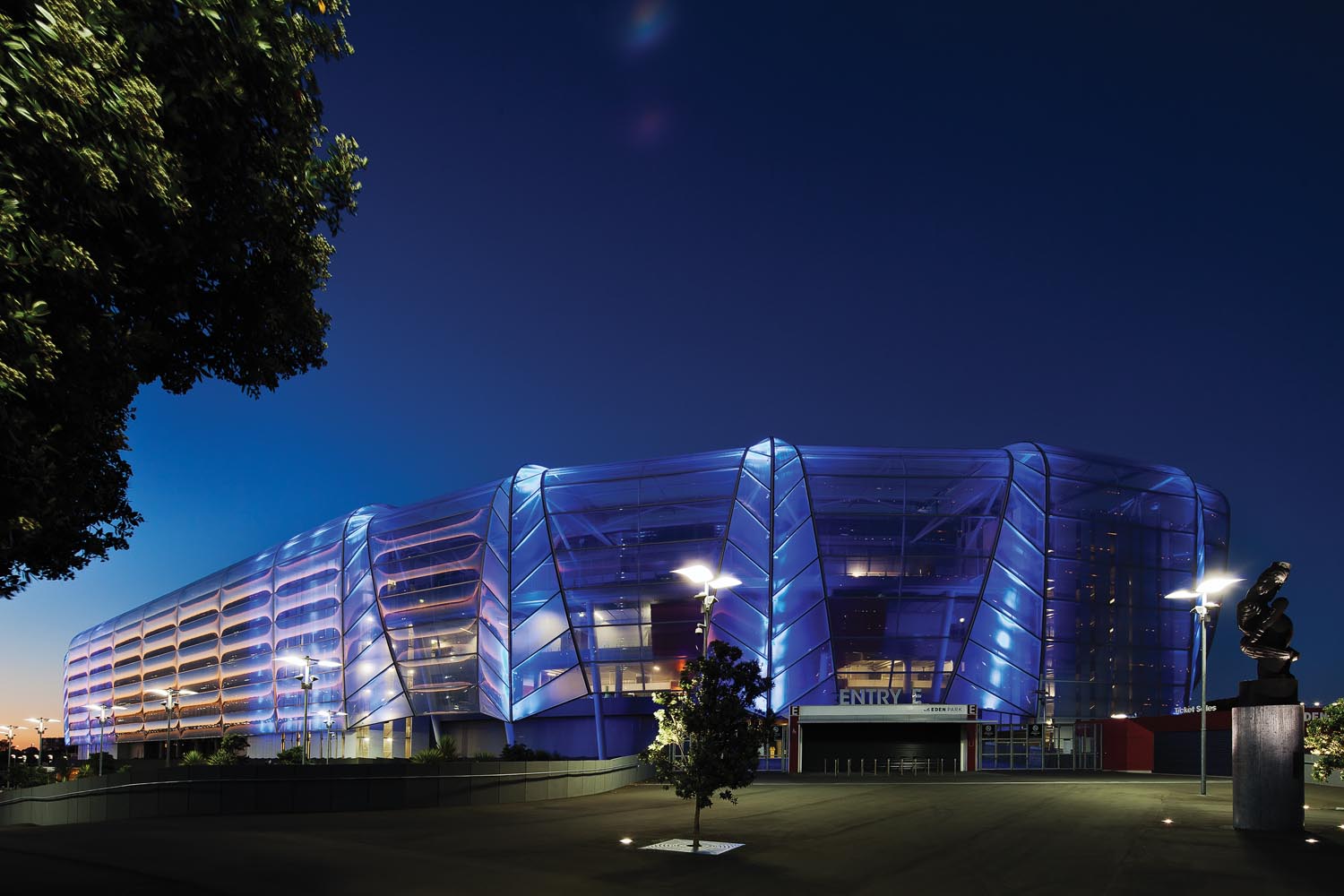 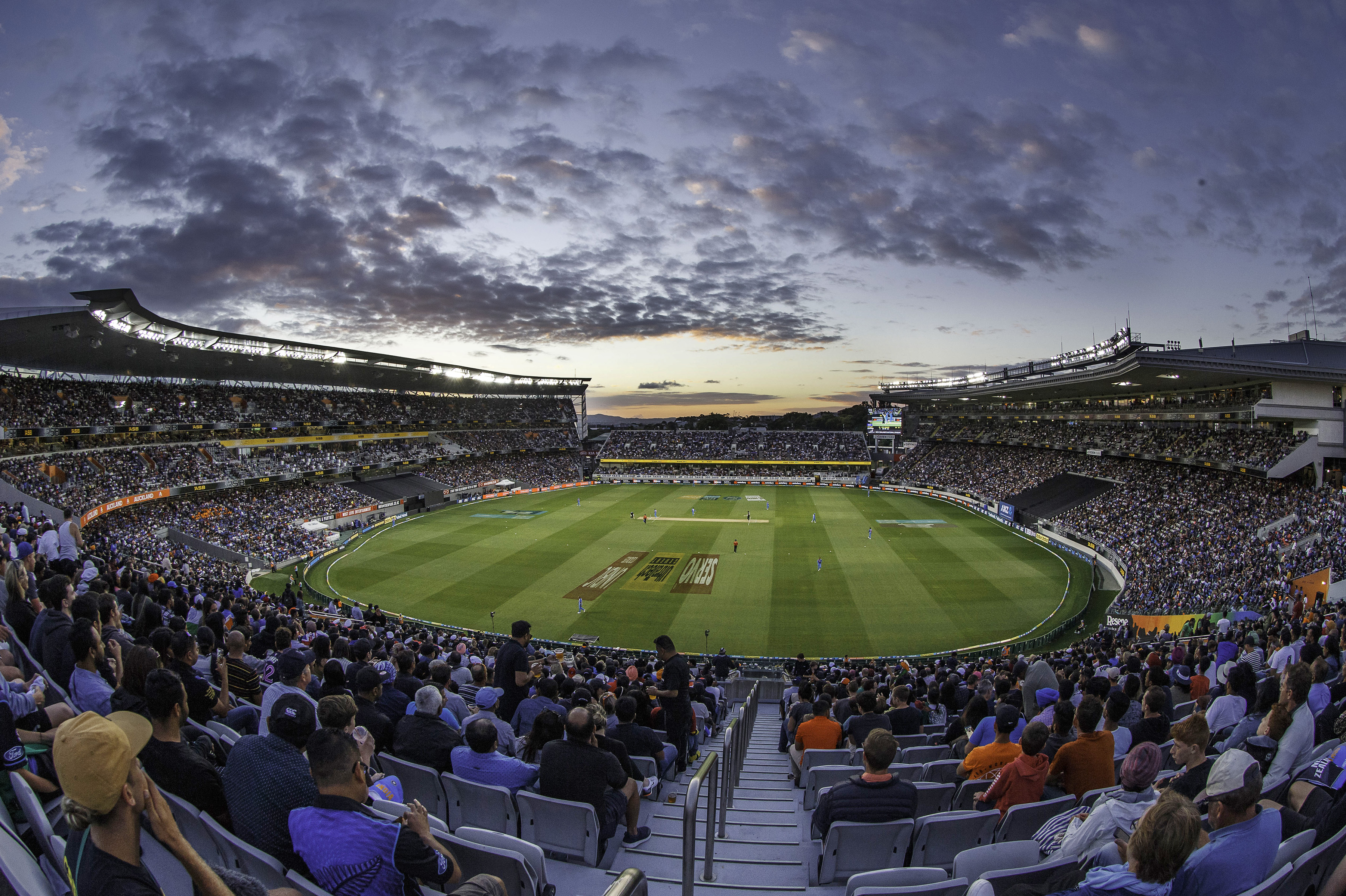 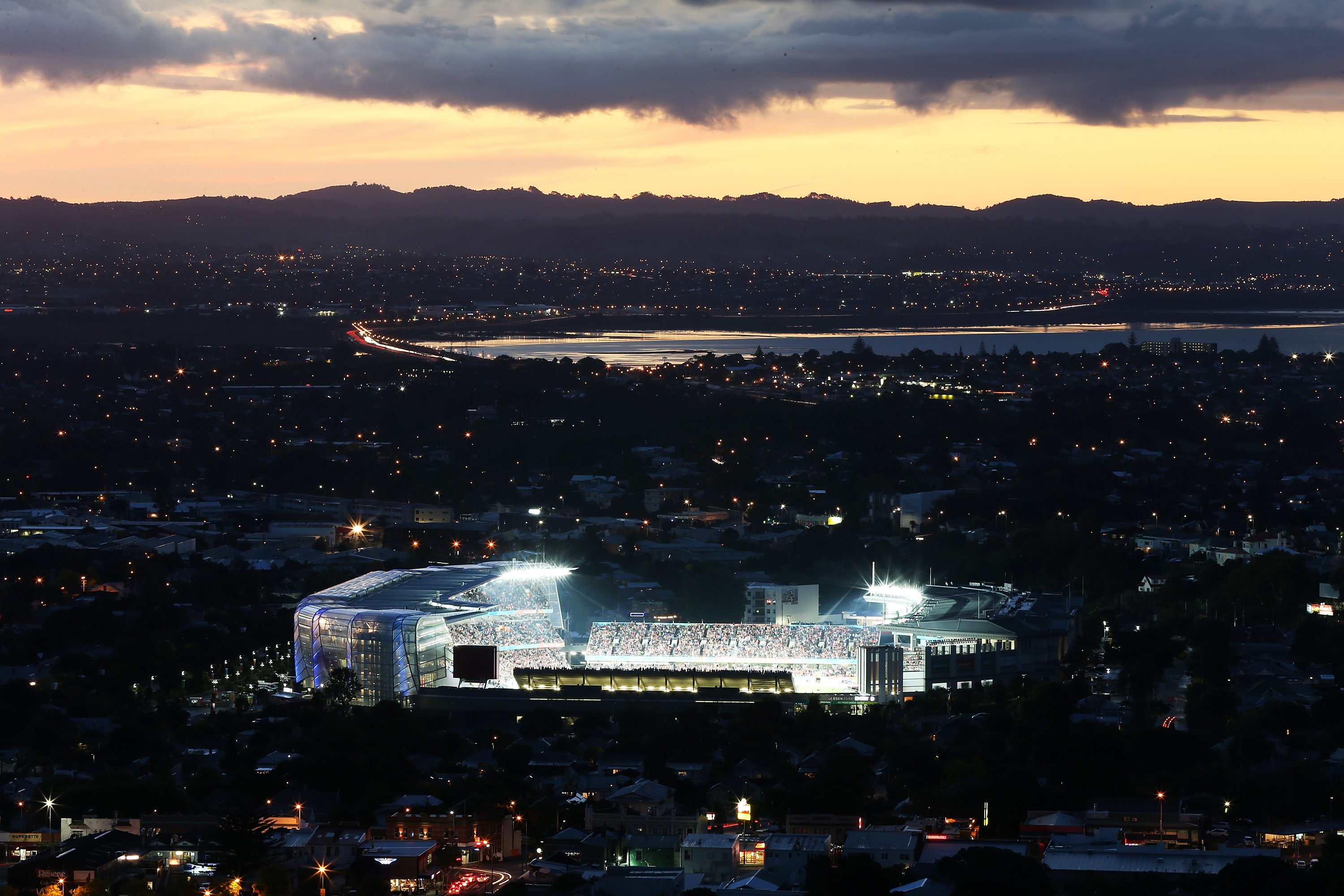 With Eden Park set to host three World Cup events in the next three years, the stadium is embracing the New Zealand Government’s funding announcement today for sport recovery. Sport and Recreation Minister Grant Robertson has confirmed that NZ$7.3m is being committed to enhance the country’s facilities for the upcoming hosting of World Cups.

END_OF_DOCUMENT_TOKEN_TO_BE_REPLACED

It was standing room only as some of the world’s biggest names descended on Eden Park yesterday to be part of the action for this long anticipated sold-out event, as New Zealanders celebrated the return of the winter season of live sport in style.

END_OF_DOCUMENT_TOKEN_TO_BE_REPLACED

According to Twickenham Stadium, stadia venues could provide a ready-made option for event organisers looking to implement social-distancing measures for their delegates. The home of England Rugby has released its new regulations to help keep events and delegates safe and believes that the natural flow of these venues, combined with the size and the abundance of smaller spaces, allows for more options for event organisers.

END_OF_DOCUMENT_TOKEN_TO_BE_REPLACED

PTI is a digital agency, consulting on media sales, data insight and technology within sports and entertainment. It is headquartered at Ashton Gate Stadium in Bristol, UK.

PTI delivers technological and commercial expertise to the Sports and Entertainment industry, through its three divisions.

Each division provides expert solutions that are specifically focused on the sports and entertainment industry:

PTI deliver integrated technology and digital strategy to the market, along with digital media expertise and venue technology solutions.

PTI is a VIP Sponsor of Sports Venue Business (SVB), with CEO Mike Bohndiek a regular industry expert speaker at our annual ALSD International event. For further information on PTI’s portfolio of services, simply click on their logo below… 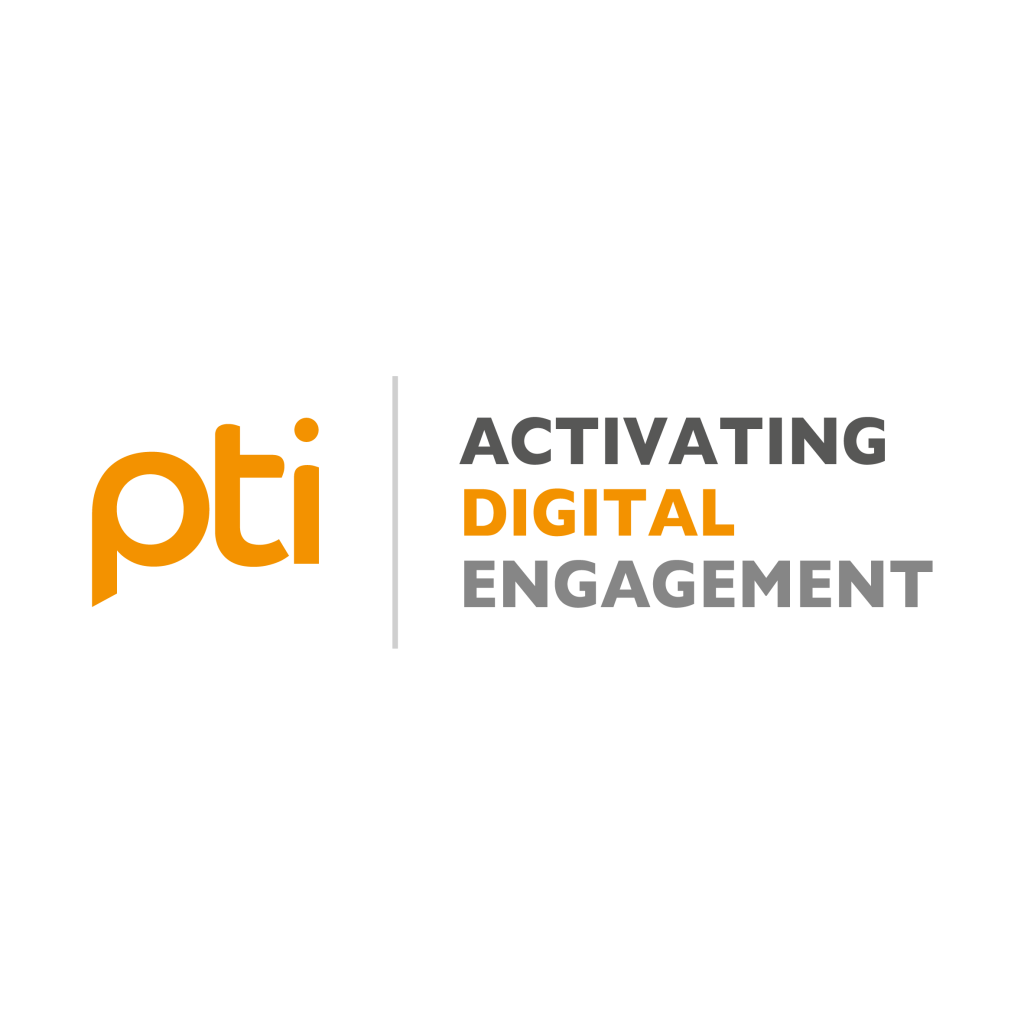 Kenilworth Rugby Football Club’s dreams of a new ground have taken a step closer to becoming a reality, with the release of the initial architects’ drawings.

END_OF_DOCUMENT_TOKEN_TO_BE_REPLACED

The home of Welsh Rugby, Principality Stadium, has been set up as a temporary hospital providing some 2,000 extra beds to NHS Wales as part of scenario planning by the Cardiff and Vale University Health Board.

END_OF_DOCUMENT_TOKEN_TO_BE_REPLACED

COMMUNICATION IS KEY: Five ways for clubs to communicate with all relevant parties

In this article, Daniel Brown, Data & Digital Director at PTI Smarter Venues, provides details on five ways that clubs can communicate with their employees, fans, partners, sponsors, suppliers, rights holders and all other parties.

END_OF_DOCUMENT_TOKEN_TO_BE_REPLACED

At this time of such great uncertainty for not only the sports and entertainment sector but for everyone globally due to the Coronavirus (Covid-19) outbreak, PTI Smarter Venues is offering its support to clubs, stadiums and venues.

END_OF_DOCUMENT_TOKEN_TO_BE_REPLACED

Arena Events Group plc has signed a deal with Scottish Rugby to develop and supply a new seating system for Edinburgh Rugby’s new stadium, currently being constructed on the back pitches of BT Murrayfield.

END_OF_DOCUMENT_TOKEN_TO_BE_REPLACED

PTI Smarter Venues – delivering technology and commercial expertise to the Sports and Entertainment industry – has a number of exciting job vacancies.

END_OF_DOCUMENT_TOKEN_TO_BE_REPLACED

Following a six-figure investment by Ulster Rugby, visitors to Kingspan Stadium will now benefit from a range of state-of-the-art facilities.