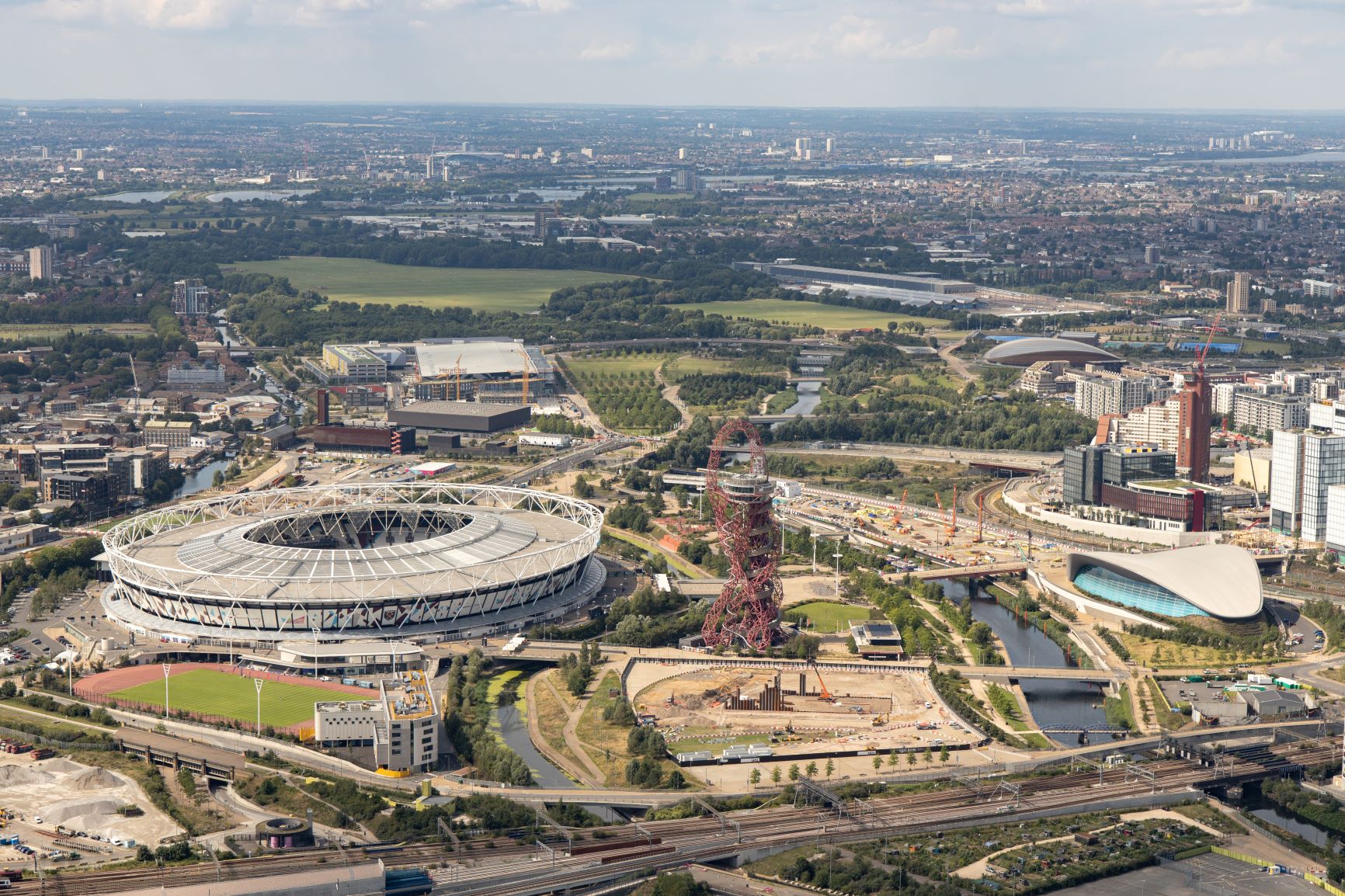 The London Legacy Development Corporation has appointed Nathan Homer as its new Chief Commercial Officer this week, who brings with him a broad commercial and operational background across the FMCG, finance, sports and media industries, which will help to realise the full commercial potential of the Park and venues – including London Stadium.

Nathan’s work will capitalise on the millions of visitors to the Queen Elizabeth Olympic Park every year, London’s best recreational sports facilities and a world-leading range of elite sporting and entertainment events throughout the venues.

He has a deep-rooted connection to the Park, having led Procter & Gamble’s Global Olympic and Paralympic sponsorship through London 2012. Additionally, as a sponsor, Nathan has worked across sport and entertainment including title and naming partnerships with the Premier League, NFL, AEG and Live Nation, and as a rights holder with leading global sponsors such as Rolex, Emirates and Tata Communications.

As CCO of the PGA European Tour, he led the most successful Ryder Cup commercial programme ever at Paris in 2018. Most recently he has built on the significant transformation of data, CRM and content he brought to the European Tour at Sky’s streaming service Now TV.

Nathan has great experience and through his sponsorship role in 2012 understands the importance of the Olympic and Paralympic legacy.

Despite the current situation caused by Covid-19, we are already seeing organisers, from large global events to community activity, who want to book our venues and spaces in the future. We also know that this unique open space has connected in a new way with many people during lockdown and is a vital part of what London and the UK has to offer.

Combine this with the growing innovation of businesses large and small on the Park, the university population establishing and the construction of East Bank which will be home to great institutions such as the BBC, V&A, Sadler’s Wells, UAL’s London College of Fashion and UCL and we have an offer that competes with any place in the world and a legacy creating jobs, investment and opportunity for the people of east London.

After being a small part of the incredible 2012 story, I am very excited to come back and be part of the greatest Olympic legacy. There is a unique breadth of narratives that can be told here that link to true purpose and values. Alongside that, we have billions around the world watching events at London Stadium and other venues and the millions who visit and enjoy the wonderful park space every year.

All of this presents incredible opportunities and I am looking forward to working with all the partners to take the business forward.