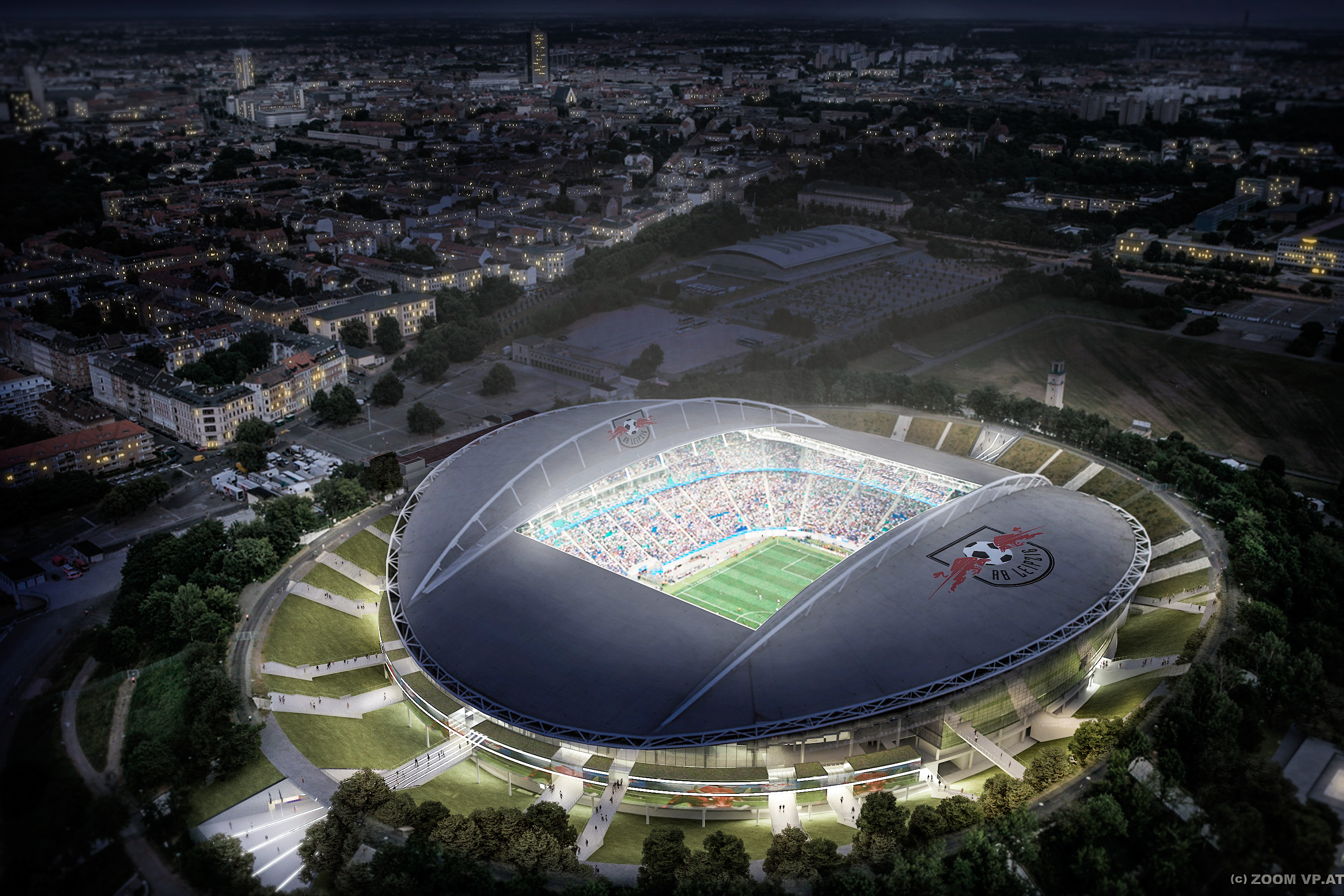 From the 2021/22 German Bundesliga season onwards, the venue will be able to accommodate some 48,000 spectators – as oppose to the previous 43,000 – who will be able to watch matches at the Red Bull Arena in Leipzig, Germany. To achieve this, part of the seats will be converted to standing places and some other areas will be expanded and newly built.

Caverion has its own branch office in Leipzig, just a few kilometres from the Arena. The short distance, and more importantly, a local contact person familiar with the local conditions are important for us as a customer.

We are proud to take part in the modernisation of the football stadium. After finishing, the Red Bull Arena will offer even more optimal conditions for football fans and concert audiences.

Caverion is responsible for Cooling, Ventilation and Air Conditioning, as well as Heating and Sanitation solutions at the arena.

The Red Bull Arena has grown in stature along with its main tenant, RB Leipzig, to become one of Germany’s top football grounds. The stadium is built within the old Zentralstadion and marries history with future ambition. It is the largest football stadium in the former East Germany and has also hosted music concerts as well as football.

Opened in 2004, it is the home ground for first-division club RB Leipzig, with FC Sachsen Leipzig having previously used the stadium from its opening until 2009. Due to UEFA sponsorship regulations, the stadium is known as the RB Arena for European matches.

The current official capacity of the stadium is 41,939 all-covered seats. The record attendance is 43,348 spectators, achieved in a DFB Cup match against Wolfsburg in 2015. That record be broken once the renovation and expansion of the Red Bull Arena has been completed. 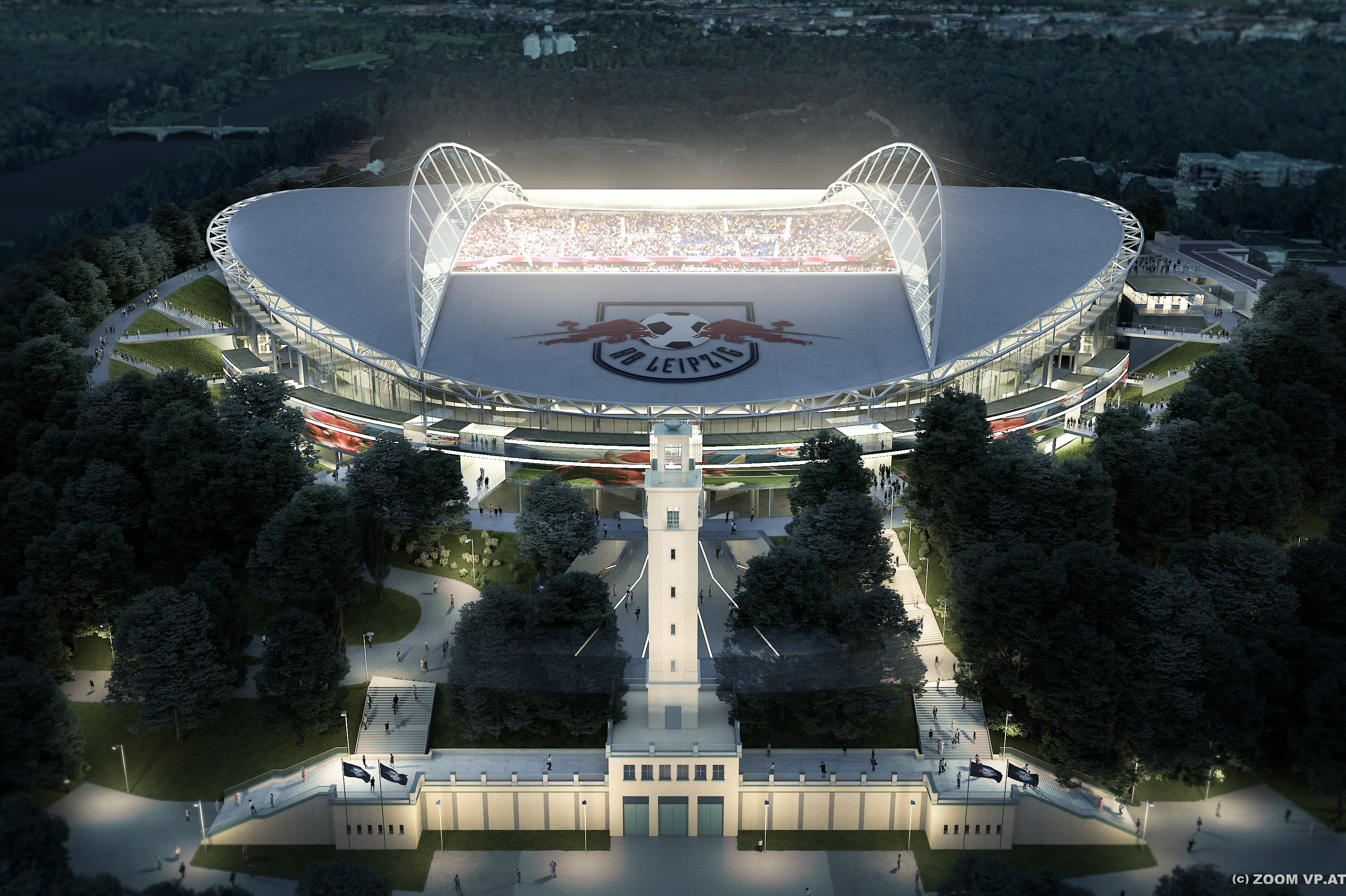 Caverion designs, builds, operates and maintains intelligent and energy-efficient solutions for buildings, industries and infrastructures in Northern, Central and Eastern Europe. The company’s revenue for 2019 was approximately €2.1bn. Caverion is among Europe’s leading providers of technical solutions for buildings and industries, with two business units: Projects and Services.

Caverion has about 16,000 employees in 11 countries, with its head office located in Vantaa, Finland. The Caverion share (CAV1V) is listed on the Helsinki Stock Exchange (Nasdaq Helsinki).