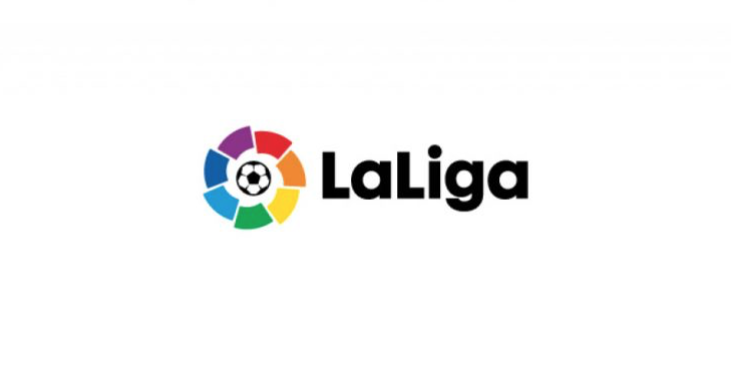 LaLiga Santander increased its international viewing figures by more than 48% on the first matchday (Matchday 28) following the restart of the league on June 11 compared to the average for the first 27 matchdays prior to the forced suspension of the Spanish league due to the COVID-19 pandemic.

According to international consultants Nielsen Sports, and based on the preliminary official viewing figures and estimates by the firm, international audiences during live games on Matchday 28 registered exponential growth.

In some regions of the world, extremely sharp increases in the viewing figures were achieved on the first day following the restart. For example, in Africa there was a rise of over 73%, and in countries such as South Africa the increase amounted to more than 210%.

At Liga we feel privileged to be able to take to the field again, and we’re very happy to have the opportunity to offer live sports entertainment at a time when there are few events like this around the world. We hope that other competitions in other regions will also start soon, because it’s important for the fans and the industry. We’re grateful to all of the fans who’ve followed LaLiga now at the restart, because we’ve all worked hard to offer them entertainment again.

In addition to the exponential growth in LaLiga’s international audiences, LaLiga also experienced an increase in viewing figures in its home country, Spain. The official figures show an increase in Spanish viewers of over 12% during the first matchday back compared to those before the league was suspended.

LaLiga will be discussing the latest challenges pertaining to the business of stadia, specifically with regards to the Premium Seat and Hospitality sector, at this October’s ALSD International event, with Borja Gonzalez Bilbao, Stadium Business Manager at Athletic Club just one of the 40+ confirmed speakers. 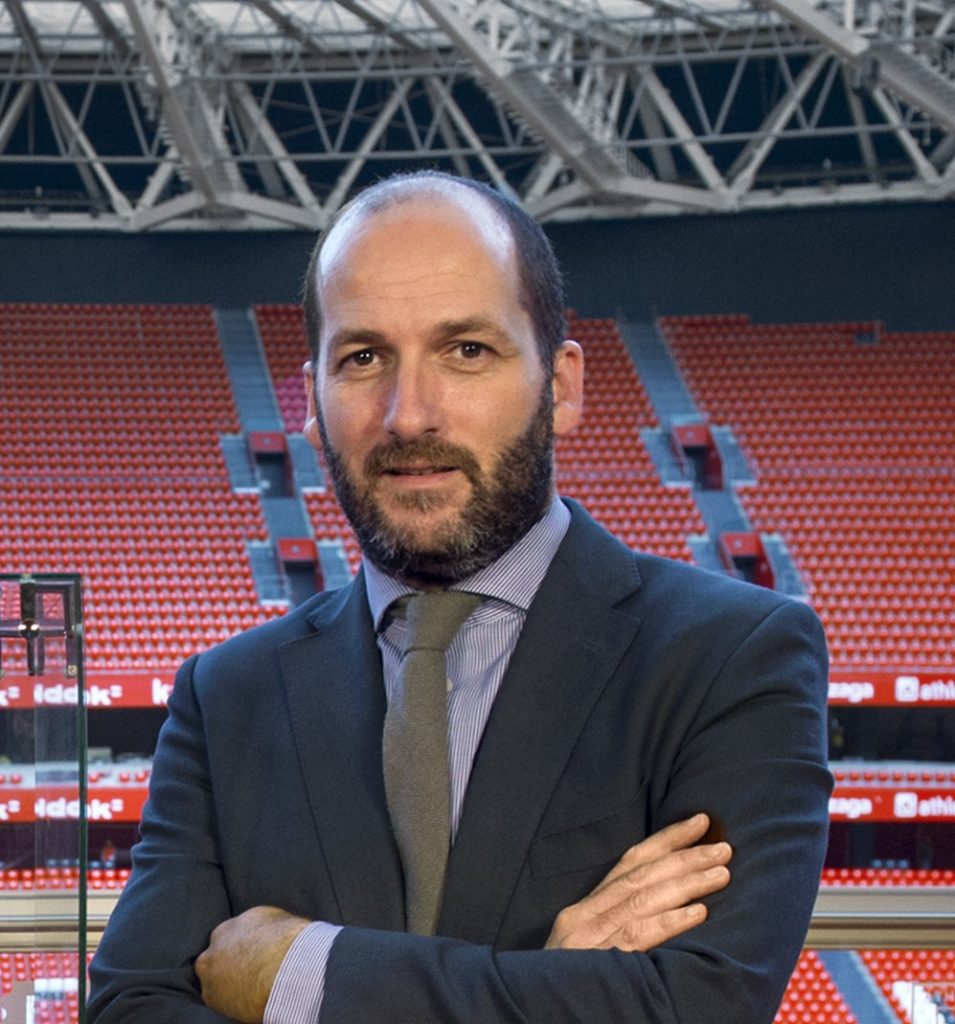 The next edition of ALSD International – Europe’s leading event for the Premium Seat & Hospitality sector – is being hosted at Liverpool Football Club’s Anfield Stadium October 12 & 13, and will examine how to increase revenue through new builds, renovations, service expansions and the latest technology, and how to recoup lost revenue post COVID-19.