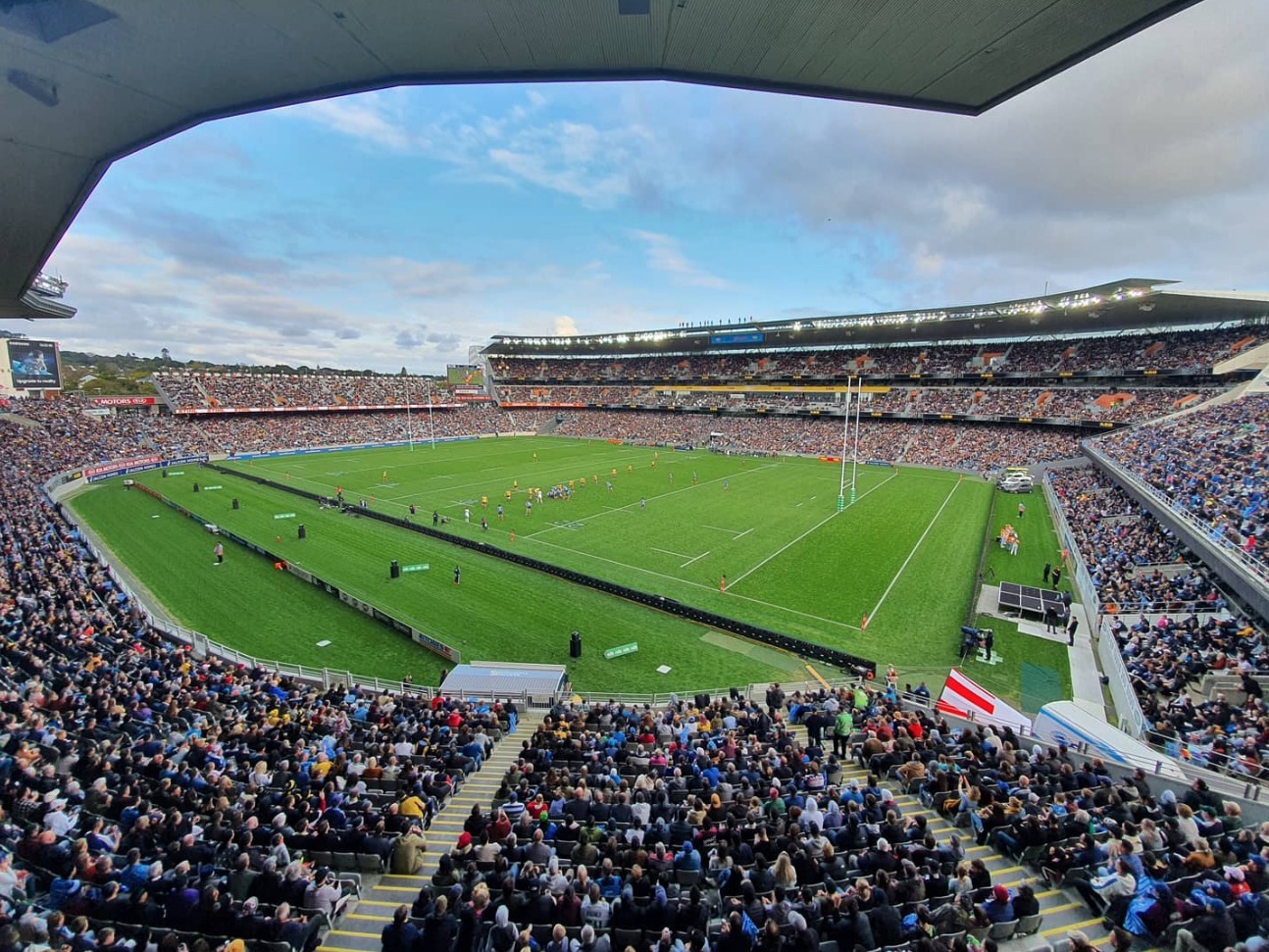 It was standing room only as some of the world’s biggest names descended on Eden Park yesterday to be part of the action for this long anticipated sold-out event, as New Zealanders celebrated the return of the winter season of live sport in style.

Kiwis were among the first around the globe to return to stadia without restrictions when Super Rugby Aotearoa kicked off this past weekend following months of cancelled events and deserted stands. 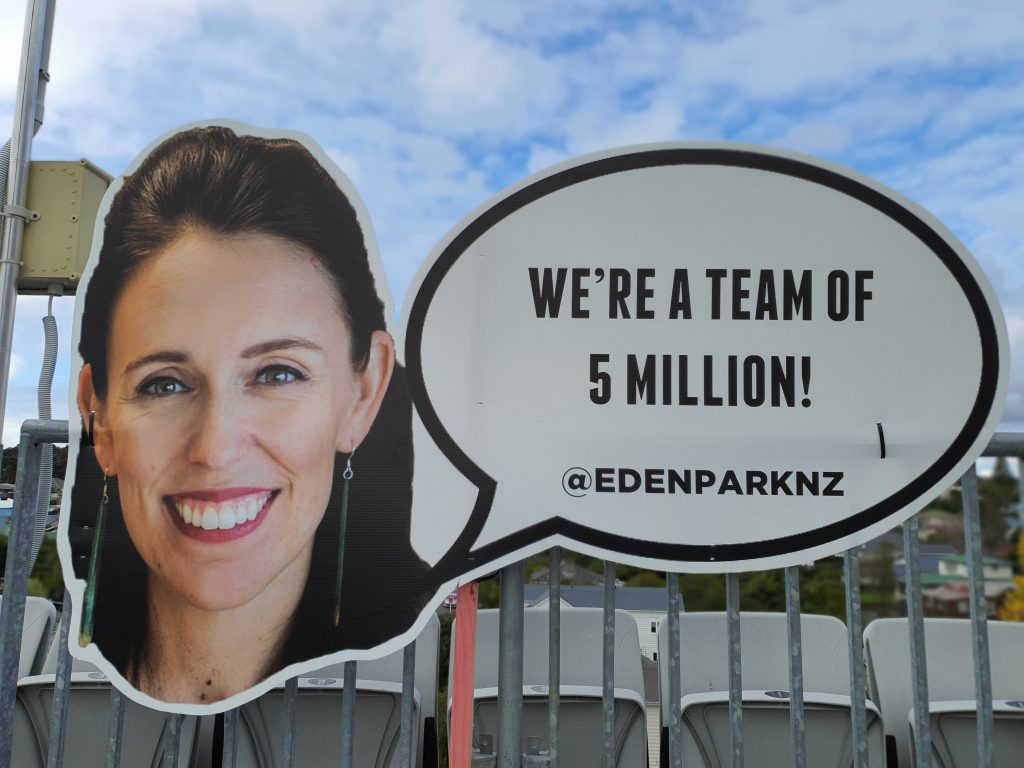 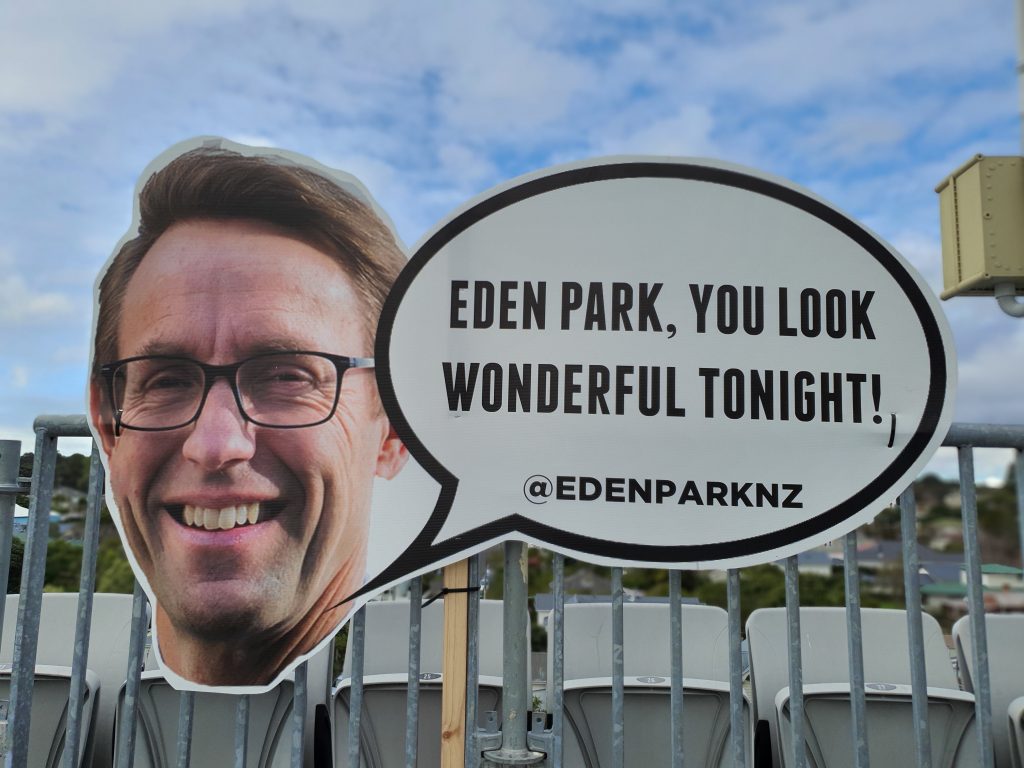 Eden Park says the stadium received an outpouring of support from locals, members and partners during the nationwide lockdown and its staff worked around the clock to ensure a successful return of rugby.

The health of staff, athletes and patrons remains our priority and our team has played a key role indeveloping ‘the Covid Code’ for Government. Following the move to Alert Level 1, a number of additional measures will be in place at Eden Park such as sanitiser stations, hygiene promotion signage and additional cleaning of frequently used surfaces. The Park’s QR code will be available for those utilising the NZ COVID Tracer App.

Fans were encouraged to pre-purchase tickets online to prevent delays at the box office and ensure they didn’t miss a second of the action when the Blues faced the Hurricanes at 3.35pm. ‘Fans on the Field’ allowed sport lovers, young and old, the opportunity to walk on the hallowed turf post-match.

A recent business confidence survey suggested that six out of 10 people believe rugby resuming at Eden Park is a sign of life returning to normal. 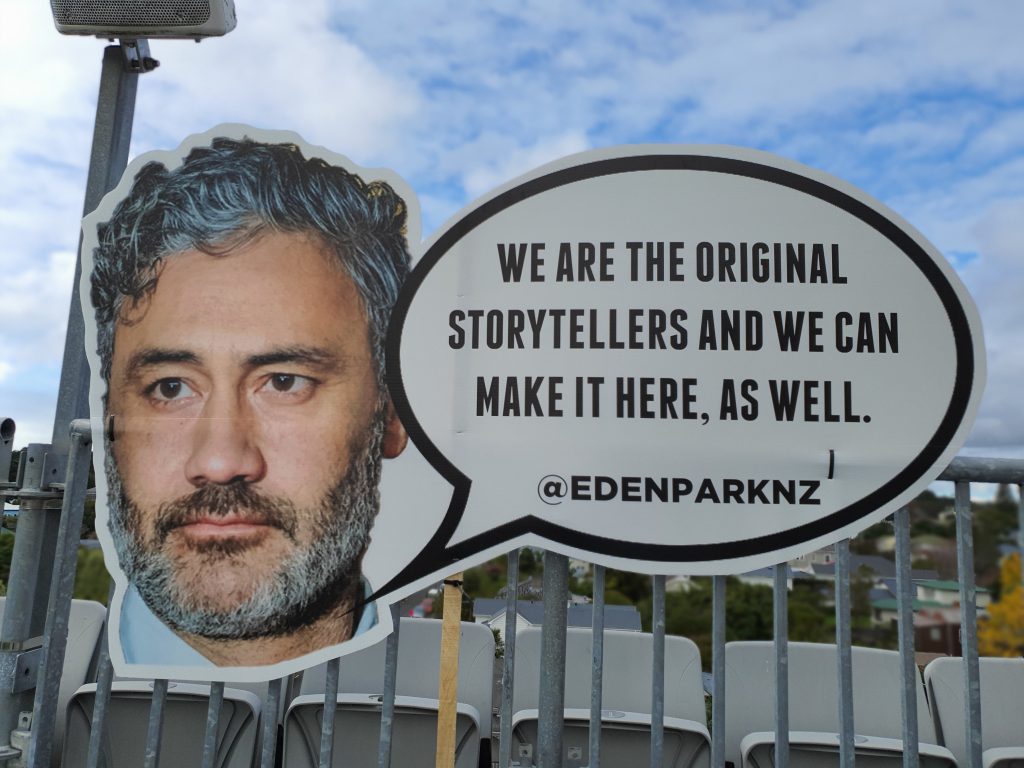 New Zealand is a global leader in tourism, agriculture and film, and now being able to experience live sport back in stadia together again following the worldwide pandemic. We’re hoping to welcome back 50,000 of our team of 5 million who all played a key role in eliminating COVID-19. A special thank you to all Kiwis who are just as excited as we are to return to watching live sport and entertainment at New Zealand’s national stadium.

The stadium’s lean workforce was challenged to pivot outside of their normal roles during the lockdown and consider how Eden Park can continue to give back to its community whilst creating alternative revenue streams. During this period, Eden Park won an international ‘Product Innovation’ award for its Staydium Glamping at the UK’s Stadium Business Awards. The unique accommodation experience launched a year ago where two custom-designed domes sit in the north-eastern corner and overlook the hallowed turf. 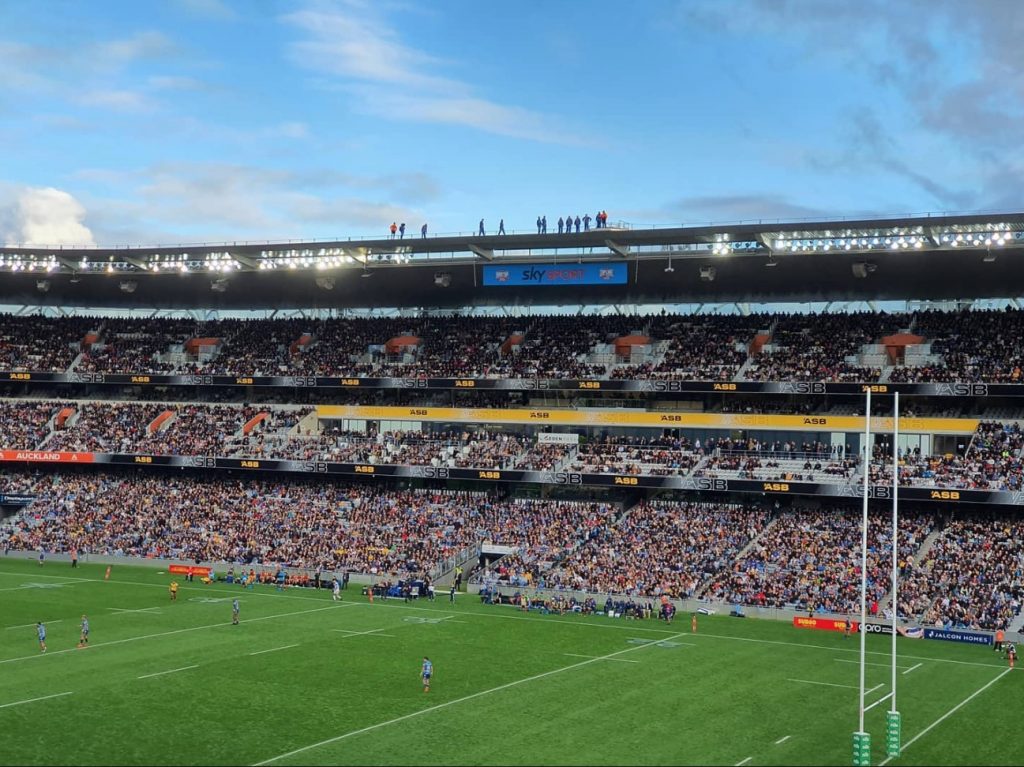 The stadium will play a key role in contributing to Aotearoa’s economy through future events including its back-to-back 2021 calendar which will see the ICC Women’s Cricket World Cup, the 2021 Rugby World Cup and Te Matatini hosted at Eden Park.

Eden Park Trust operates as a statutory not-for-profit body corporate, registered as a charitable trust with the Charities Commission. Its objectives are to promote, operate and develop Eden Park as a high quality multi-purpose stadium for the use and benefit of rugby and cricket, as well as other sporting codes and other recreational, musical, and cultural events for the benefit of the public of the Auckland region. 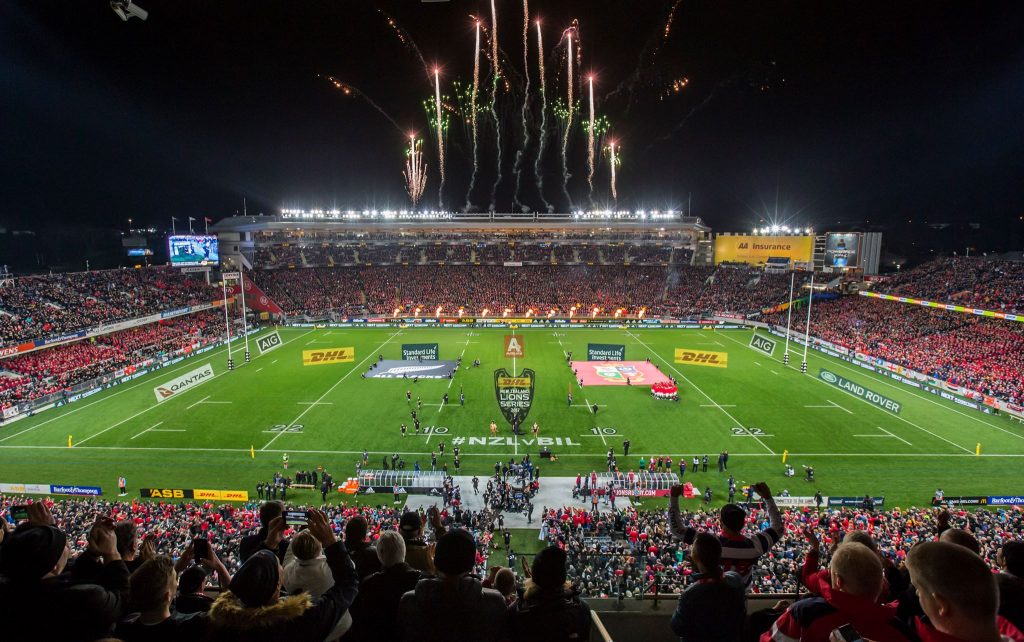 Eden Park Lions: Each year, more than half a million sports and entertainment fans from around the world visit Eden Park