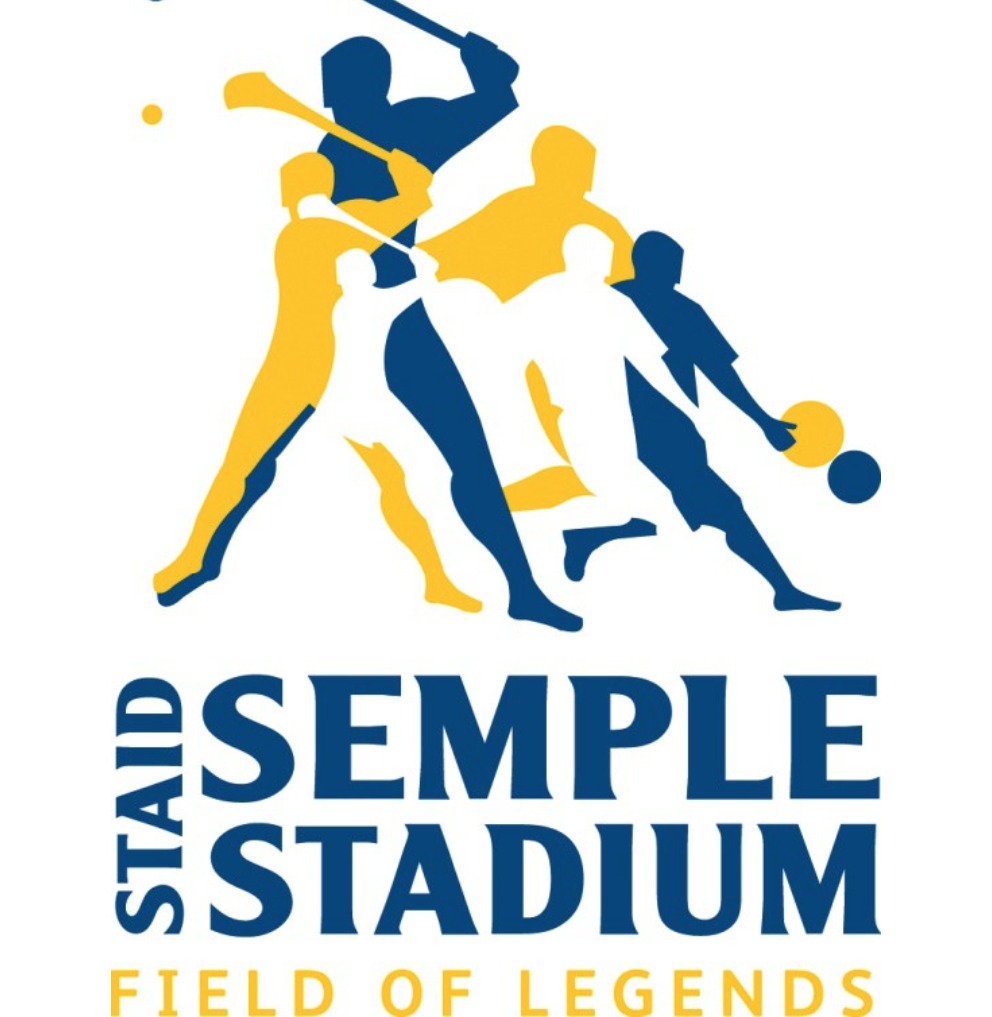 The proposed works at Semple Stadium, which are mooted to cost in the region of €8.9m and will not affect the venue’s 45,000-capacity, include modifications to the Kinnane Stand (also known as the Old Stand).

The redevelopment will include works on the Kinnane Stand’s ground floor, comprising of the removal of identified turnstiles and provision of a new exit gate, in addition to the construction of three service cores providing access to upper floor levels, to include wheelchair accessible turnstiles and a separate ground floor store.

This major redevelopment will also include for the reconfiguration of the seating area to provide dedicated VIP facilities for up to 250 corporate guests and disabled access areas; in addition to the provision of plant, maintenance and fire escape access at roof level; and all associated site works, including elevational changes, associated signage, landscaping and services infrastructure.

These improvements look set to bring Semple Stadium in line with leading Gaelic Athletic Association (GAA) venues like the 82,300-seat home of the GAA, Croke Park, as well as the recently redeveloped Páirc Uí Chaoimh.

However, commencement of the project is unlikely to take place until the end of the year, as club officials must await funding from the GAA; but with the current coronavirus crisis shutting down inter-county activity – the GAA’s largest income stream – they may be waiting some time to begin this exciting reimagining. 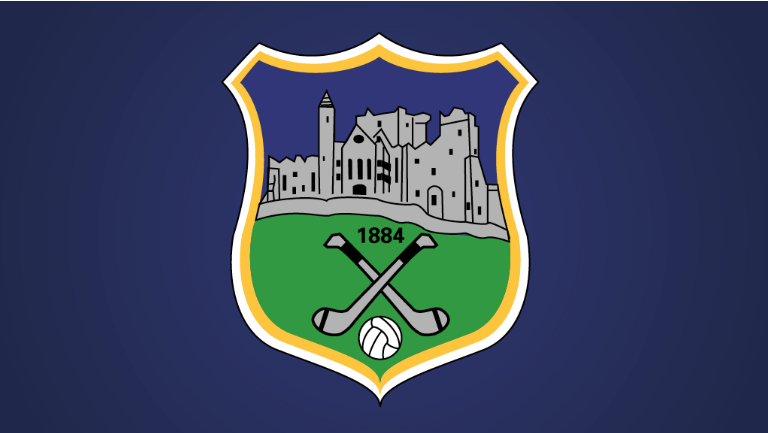 The first phase of a major refurbishment and upgrading project at Semple Stadium involved upgrading the Kinnane Stand side of the stadium, and involved expenditure of €5.5m, with the overall cost of the stadium upgrade estimated at €18m.

Phase one involved repairing the structure of the Kinnane Stand and upgrading the area underneath to incorporate four dressing rooms, two referees rooms, a drug testing room, a first aid room, a counting room, a ticketing room, a stewards room and a kitchen.

On February 14, 2009, GAA President, Nickey Brennan, officially re-opened Semple Stadium and the switching on of the new floodlights took place. The occasion was the first in a programme of celebrations in Tipperary to mark the founding of the GAA in Hayes Hotel 125 years previously. David Morgan was also appointed as the first Director of Semple Stadium. 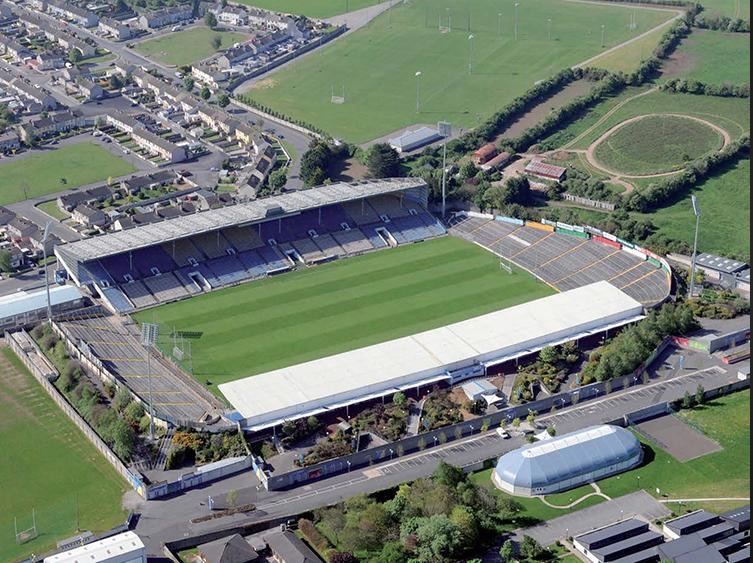 In July 2018, the Tipperary County Board prepared to submit plans to Tipperary County Council to see the Kinnane Stand redeveloped into a multi-purpose facility. The proposal will see the addition of a second level created over the concourse at the back of the Stand.

The half nearest the Killinan End terrace will be dedicated to players and will include a full-sized gym, physio room, stats/analysis room plus changing rooms and toilet facilities. The other half, towards the Sarsfields Centre side, will include a function room to accommodate up to 250 people, with adjoining bar and kitchen facility for catering.

The development will include a new corridor leading to a new VIP enclosure area in the Kinnane Stand.

The planning application also includes reconfiguration of the seating area and modifications to the ground floor, including turnstiles, the construction of a new exit gate and three service cores providing access to upper floor levels, which will include wheelchair-accessible turnstiles.

The planning application for the development was lodged with Tipperary County Council in April 2019 and duly received approval this week.