EFL Sky Bet League Two side, Leyton Orient Football Club, has announced that the Breyer Group has extended their stadium naming rights agreement with the club into the 2020/21 season.

We have been in conversation with Tim and Breyer Group for a few weeks with regards to their extension. Contractually, they were not obliged to start these conversations until later down the line, so we would firstly, want to thank them for their openness to do so.

Secondly, during such an unsettling time, we are thrilled that Breyer Group want to continue working with the club, building on what we have been doing over the past two seasons.

On a personal level, I am delighted to continue working closely with Tim, Chris, Alex and Liz as we strive to creative and grow our great relationships.

You can get to know the Breyer Group in greater detail by revisiting the Club’s spotlight on them during their ‘Partner Week’ feature. To do so, click here 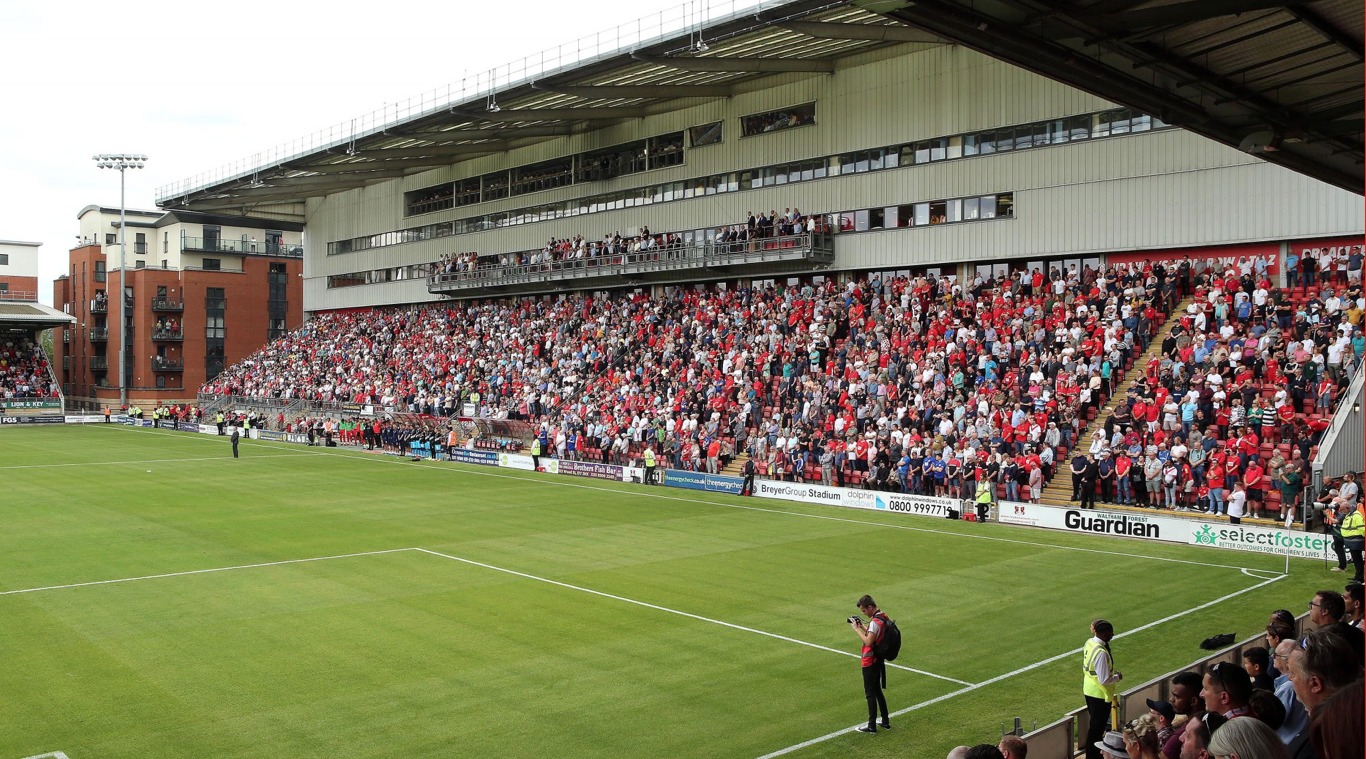 Leyton Orient’s home will remain The Breyer Group Stadium throughout the 2020/21 season thanks to the inking of a new deal. Images, courtesy: Leyton Orient

Breyer Group was originally founded as an asphalt roofing contractor by Fred Breyer in 1956. The construction company is still family owned today and is currently managed by Tim Breyer.

With over 400 employees and over 60 years’ experience specialising in roofing, construction, responsive repairs and maintenance, Breyer is extremely proud to be one of the industry’s leading principle contractors, operating from its headquarters in Romford, Essex, and its network of locally based offices.