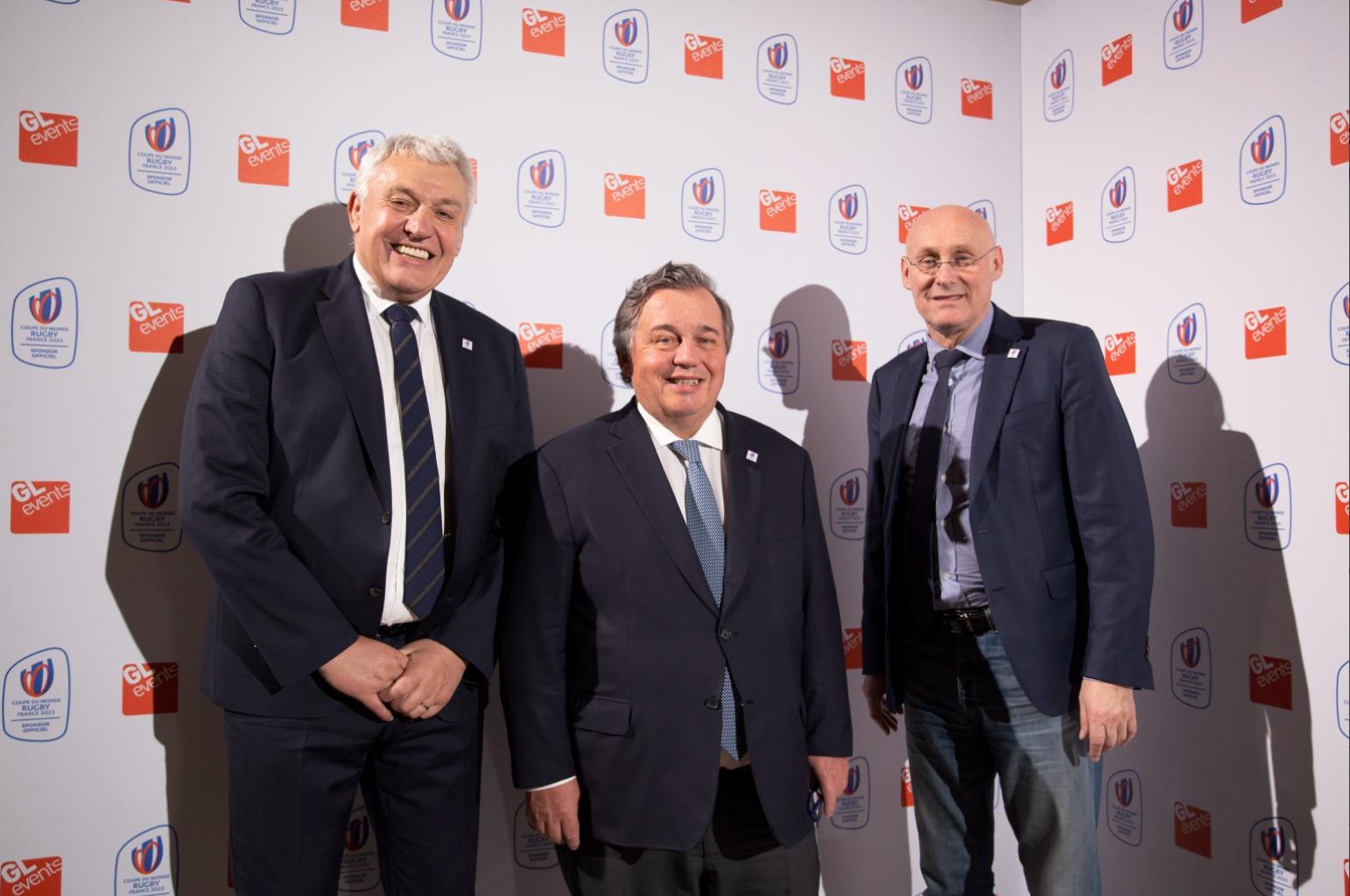 Rugby World Cup 2023 is on track to be a spectacular and exceptional event, putting community, society and sustainability first through a dedicated social legacy programme that will unite France through rugby.

As a global leader in the world of events and committed to a responsible approach to the implementation of all its activities, the GL events group will contribute to the success of one of the world’s biggest and best-loved major events and shares the societal ambition to ‘break new frontiers’ with Rugby World Cup France 2023.

The 10th edition of the Rugby World Cup, will kick off on 8 September 2023, but for GL events, it starts now. The group as a whole is associated with this event: its nationwide coverage in France, its 65 locations around the world, its thousands of employees, its 40 years of expertise in event design and production.

Founded in 1978 in Lyon, one of the 10 host cities of the competition, the GL events group will put all its know-how and expertise to work for the success of Rugby World Cup France 2023.

Organise “The most beautiful rendezvous in 2023″

By becoming an Official Sponsor of Rugby World Cup, the GL events group will benefit from international exposure and a dedicated marketing and activation programme. The GL events group brand will be present in the nine stadiums of the competition during the 48 matches of the tournament.

The France 2023 Organising Committee and the GL events group share a common ambition: to organise “the most beautiful rendez-vous” at Rugby World Cup France 2023 for all its stakeholders (players, fans, communities and the commercial and media family). 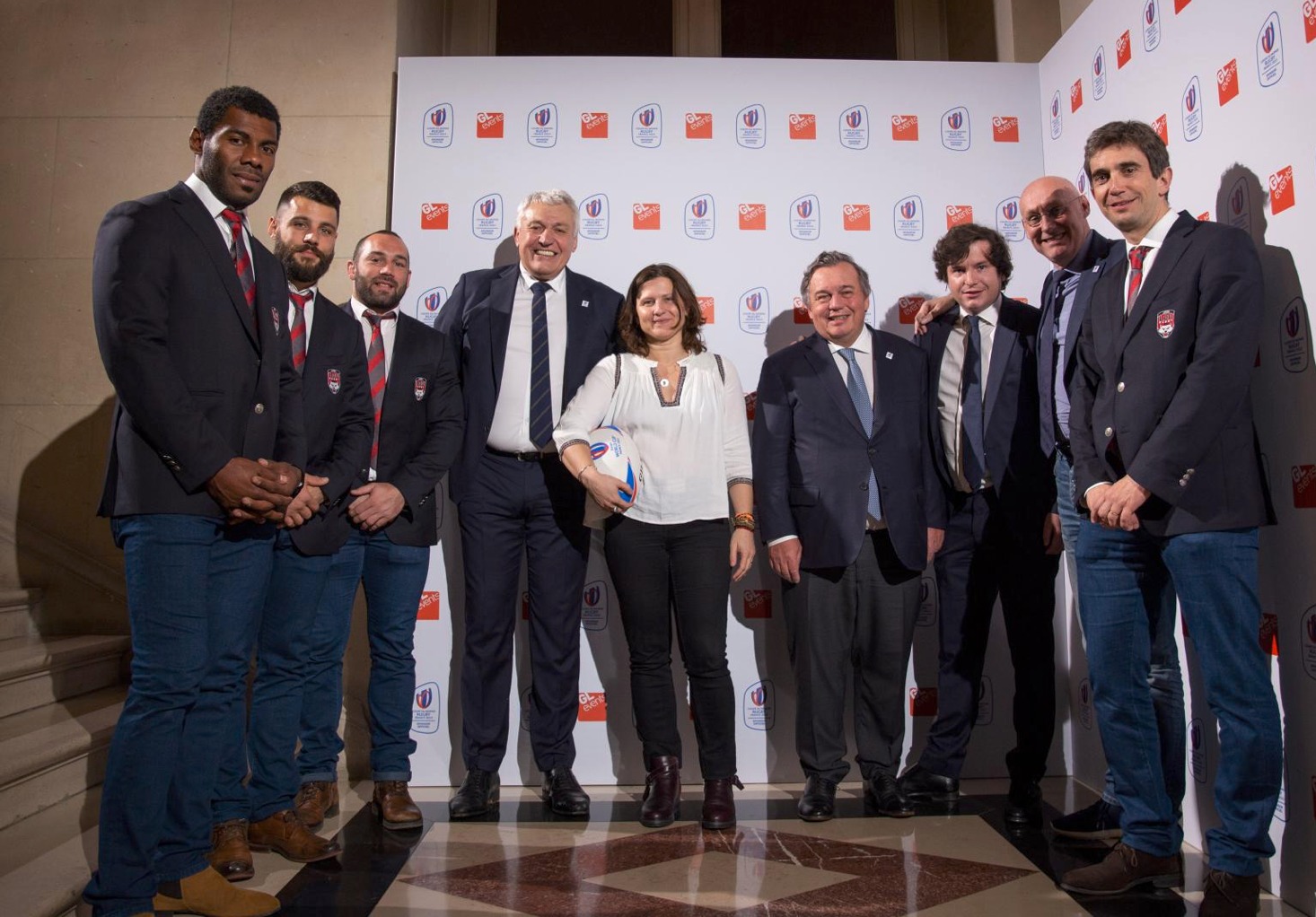 It is a journey of three and a half years that we are starting today with GL events, with a common ambition: to honour the nation of France and to experience Rugby World Cup France 2023 as a great celebration, both exhilarating and responsible. I would like to warmly thank Olivier Ginon for his confidence and passion.

We are delighted to be able to share GL events’ entire experience to make Rugby World Cup France 2023 a memorable success that will leave a lasting impression on people’s minds and on society. This is the meaning given to our official sponsorship programme, which aims to engage our partners beyond rugby, and which will be further strengthened in the coming weeks.

The GL events group welcomes this natural partnership. Indeed, the group has always anchored a large part of its activities in the world of sport. Rugby is one of the disciplines in which we are primarily involved. The group has been fully invested in the future of Lou Rugby since 2008.

In addition, the GL events group has been involved in major international sporting events, including the Olympic Games since Sydney in 2000.

The strength of the team, commitment, and conviviality are common values that bring us together and provide a solid foundation for this official sponsorship of Rugby World Cup France 2023.

I am very pleased with this association between GL events and France 2023, and I thank Olivier Ginon for his commitment to us.

GL events is a major player in sports, particularly rugby, and benefits from an incredible experience in the organisation of global sporting events. Its support is a real asset for the organisation of Rugby World Cup France 2023. This great meeting between these two major players will, I am sure, lead to the success of the most beautiful Rugby World Cup in the history of this competition.

We are delighted to be welcoming GL events to the Rugby World Cup commercial family as an Official Sponsor. The appointment of one of the world’s leading event services companies underscores the prestige of a Rugby World Cup 2023 tournament in France that is generating unprecedented commercial interest.

The official announcement was made at a ceremony held at the Palais Brongniart and attended by Olivier Ginon, the Chairman of the GL events, Claude Atcher CEO of Rugby World Cup France 2023 and Bernard Laporte, President of the French Rugby Federation.

The event brought together more than 700 people in the presence of the French Minister of Sport, Roxana Maracineanu. 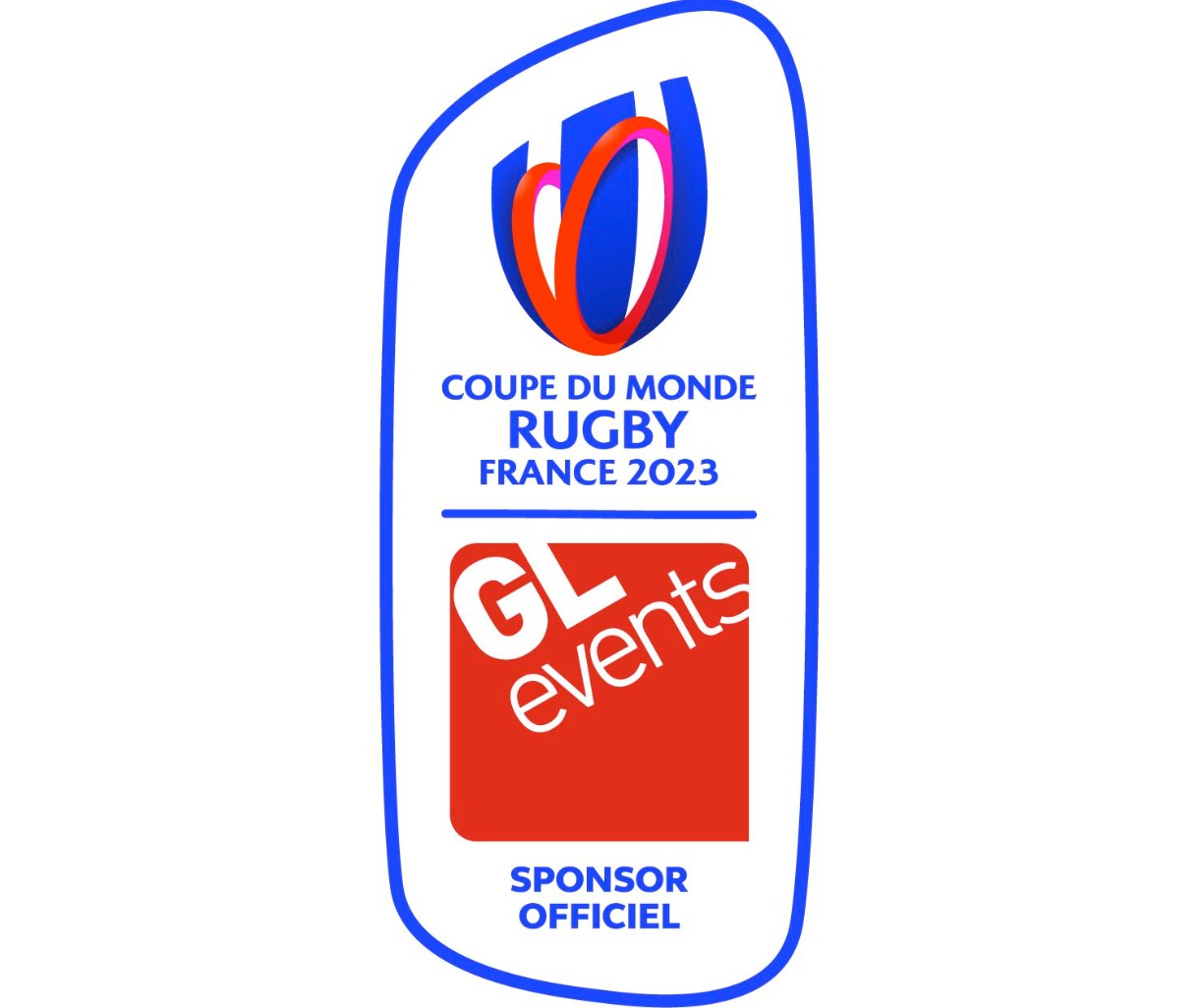 GL events UK is a Premium Advertiser with Sports Venue Business (SVB). Click on their logo below to view their Directory listing… 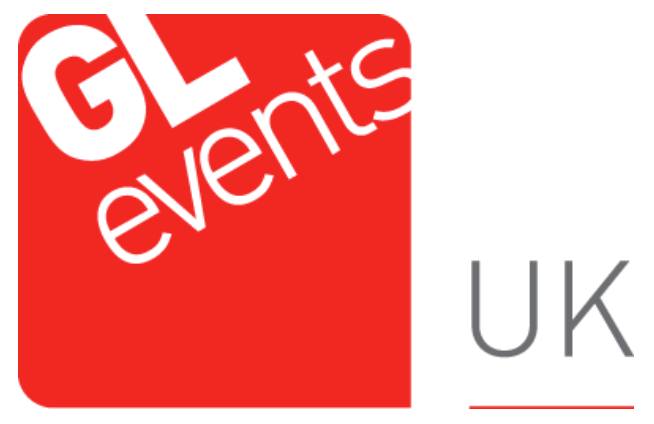