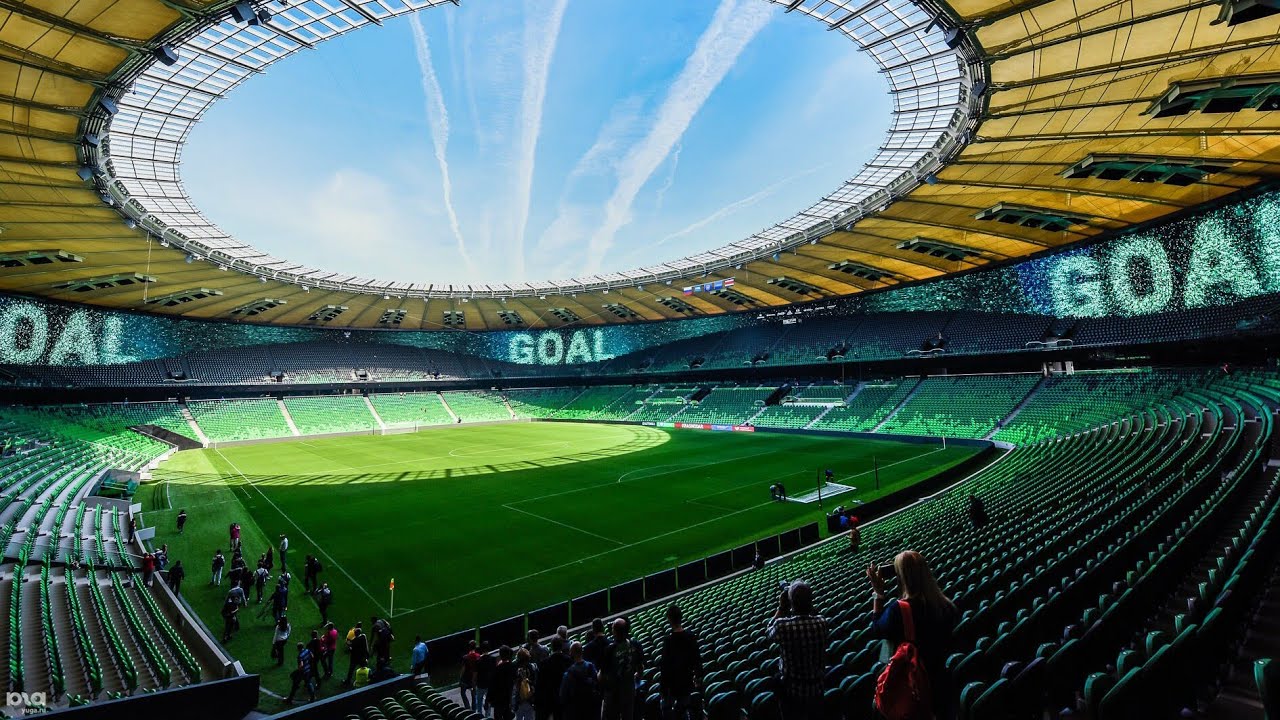 Clearglow Sport – a provider of stadium display technology – has launched in the UK with the aim of completely transforming the stadium LED technology market.

The company is led by two experienced industry professionals; Andy Clague and Kristian Ball who, between them, bring over a decade of knowledge from the stadium display sector.

Speaking about the ambitions of the company Kristian Ball commented:

For far too long, sports clubs and stadia who want quality LED display technology have had limited choice. Typically, options have ranged from being incredibly expensive or poorly manufactured. We want to change that, bringing solutions to market that offer incredible performance, whilst offering real value to clubs.

Digital display technology is a vital part of the modern stadium experience. As a platform for driving revenue and fan engagement, it is incredibly powerful, which is why it is so important clubs make the right decisions when selecting a supplier.

Andy brings a wealth of experience to the business, having overseen major stadium LED installations in the Premier League, EFL and in Europe.

Clearglow Sport’s offering is incredibly simple, we provide the best LED display tech available, at the most affordable cost, all supported by an experienced team who offer the highest levels of service. We’re offering something different. Having installed thousands of square metres of LED displays, across dozens of stadium projects, we’ve gained a real insight into what clubs need from LED technology in their stadium. As a result, we’ve spent a huge amount of time developing our product supply chain to ensure we’re able to offer LED technology of the highest quality, without an enormous price tag. 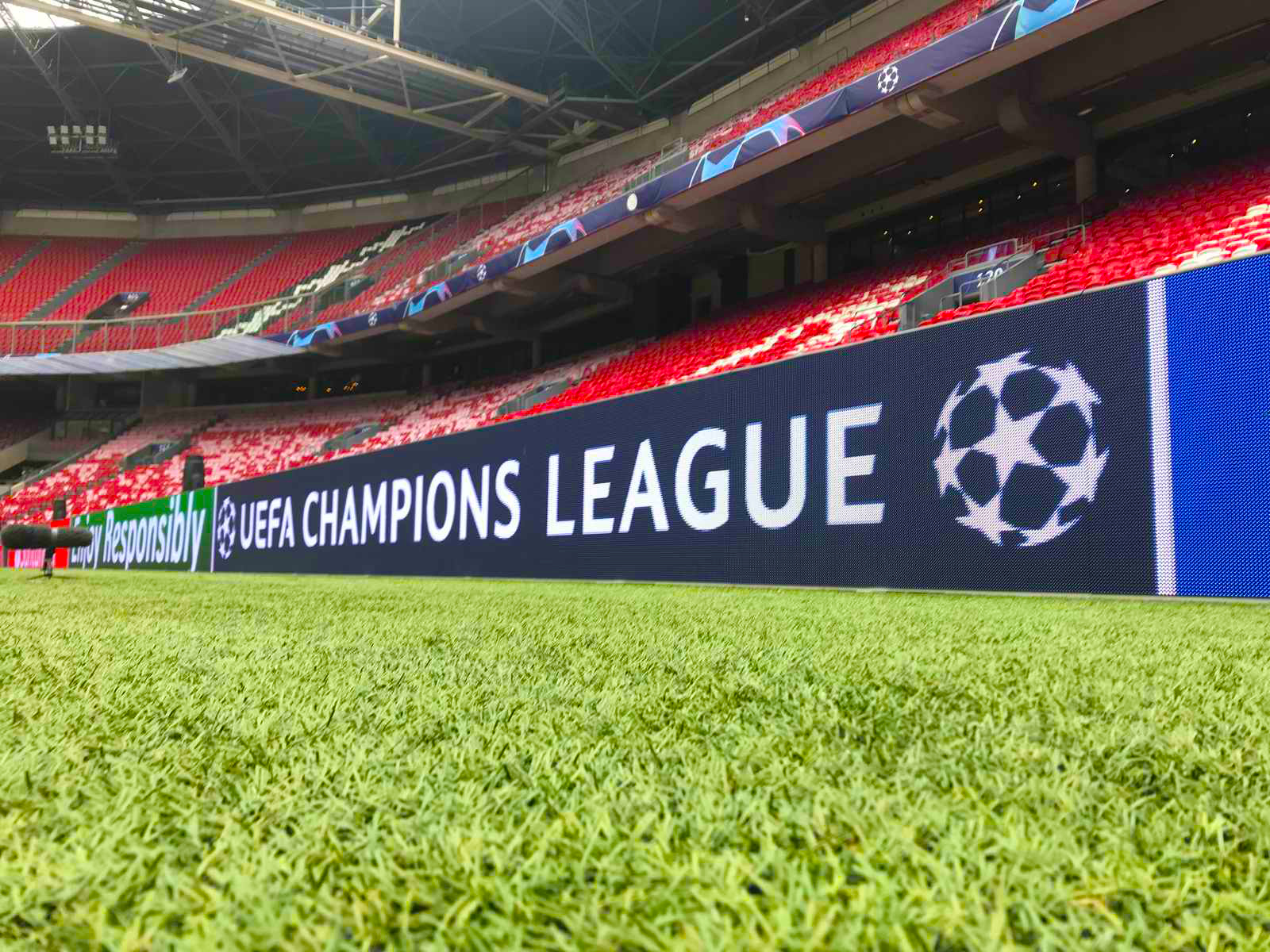 Clearglow Sport launches in the UK with the backing of a strategic partnership with Unilumin, one of the world’s leading LED technology manufacturers. The move means UK clubs and venues will have access to world-leading technology used by some of Europe’s top clubs including Bayern Munich, Ajax, Bayer Leverkusen and a host of FIFA World Cup venues.

Clearglow Sport will launch a new perimeter LED system, available in multiple heights, and with an industry beating 6mm pixel pitch option, to make it one of the highest resolution systems available in the market.

The system will also feature the ability to integrate a crowd-facing LED display, allowing clubs to create new commercial platform targeting fans in the stadium.

Whilst our perimeter technology is proven at the highest level in sport, it’s really important to us that our clients think beyond the physical hardware, which is why we’ve invested in a content management system that offers clubs powerful tools for driving commercial revenue.

We don’t think clubs should compromise between quality and affordability. Clearglow Sport’s offering is incredibly simple, we provide the best LED display tech available, at the most affordable cost, all supported by an experienced team who offer the highest levels of service.

The 2020 edition of ALSD International – Europe’s leading event for the Premium Seat & Hospitality sector – is being held at Liverpool FC’s iconic Anfield stadium this October 12-13, with a high-level conference focused on Premium, Club and VIP seating, as well as Sports & Entertainment Hospitality, and how to increase revenue through new builds, renovations and service expansions, as well as via the latest innovations in technology and F&B.