Following an extensive review and ongoing consultation with a wide range of connected parties, including specialist designers, architects, planners, the Heritage & Advisory Board and Tony Goodall Fans’ Conference, Portsmouth Football Club is ready to submit planning for Phase 1 of the proposed Fratton Park redevelopment.

While work continues to address and ensure the safety and security of supporters, as part of the general proposed redevelopment of the stadium – and due to a variety of operational reasons – phase one planning is to be submitted specifically in regard to the Milton End.

Although severely constrained by a number of physical obstacles, specialist architects and designers have contributed towards a renovation of the Milton End that will achieve some of the following key points: 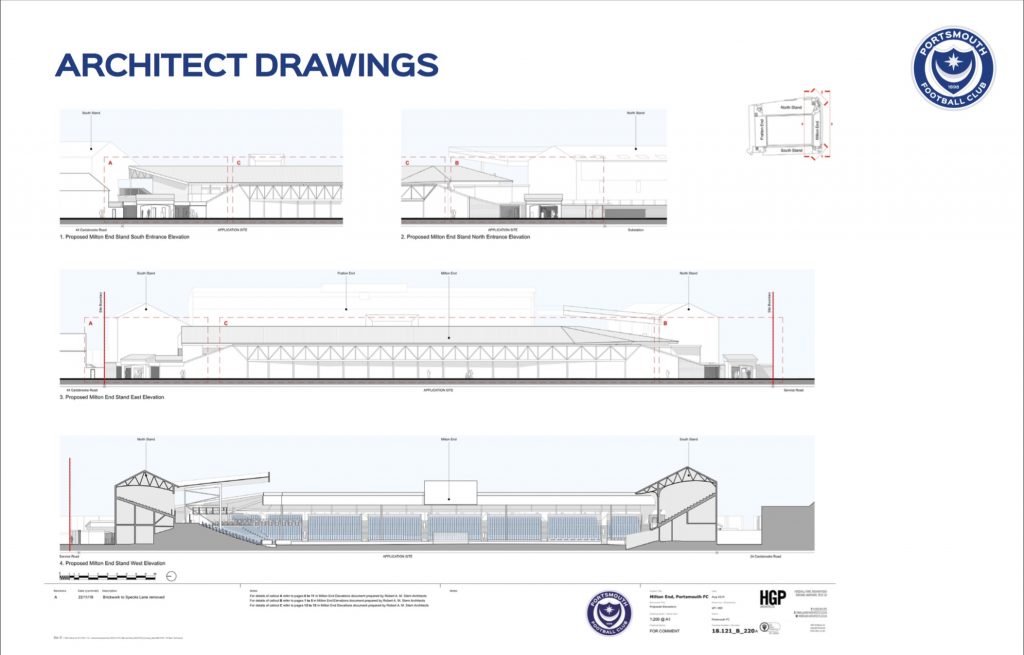 As Portsmouth FC has previously advised, while planning is to be submitted for this first phase, there remains issues relating to more general transport and access infrastructure that is outside of the club’s control.

A club representative for the EFL Sky Bet League One side advised:

We continue to work with a variety of external private, public and government bodies in an attempt to unlock the commencement of phase one, as well as subsequent larger scale projects for the stadium and wider Fratton area.

While a formal planning application will be submitted, the club will continue to take feedback from supporters and interested parties, as part of a more general and ongoing consultation process. 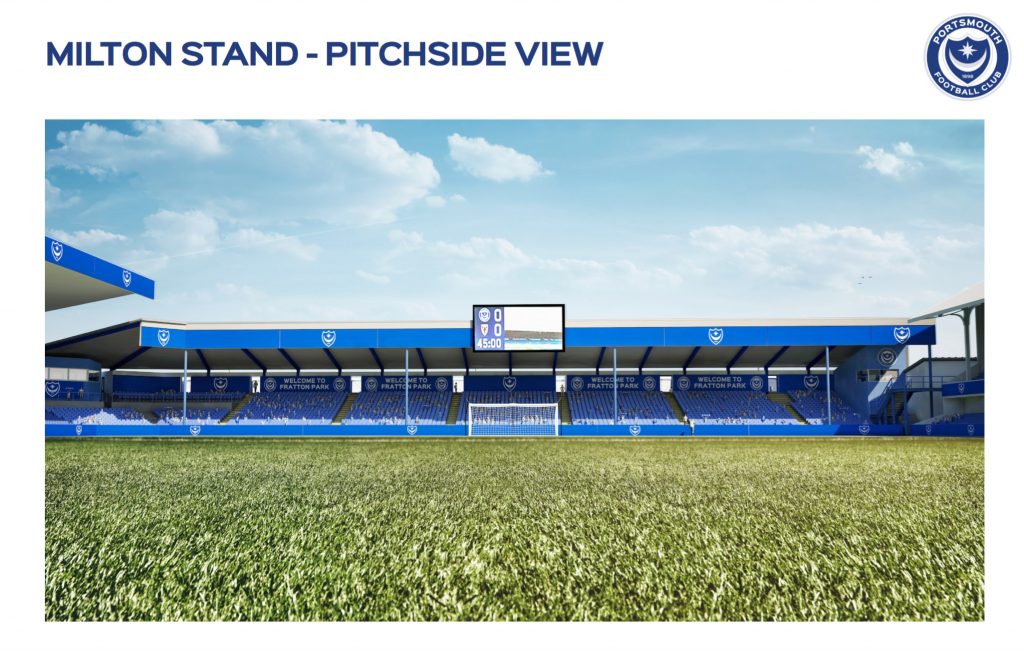 The 2020 edition of ALSD International, Europe’s leading event for the Premium Seat & Hospitality sector, is being held at Liverpool FC’s iconic Anfield stadium this October 12-13. It will include a conference examining how to increase revenue through new builds, renovations and service expansions, an exhibition hall, behind-the-scenes tours of Anfield, Everton’s Goodison Park and M&S Bank Arena, and numerous networking events.