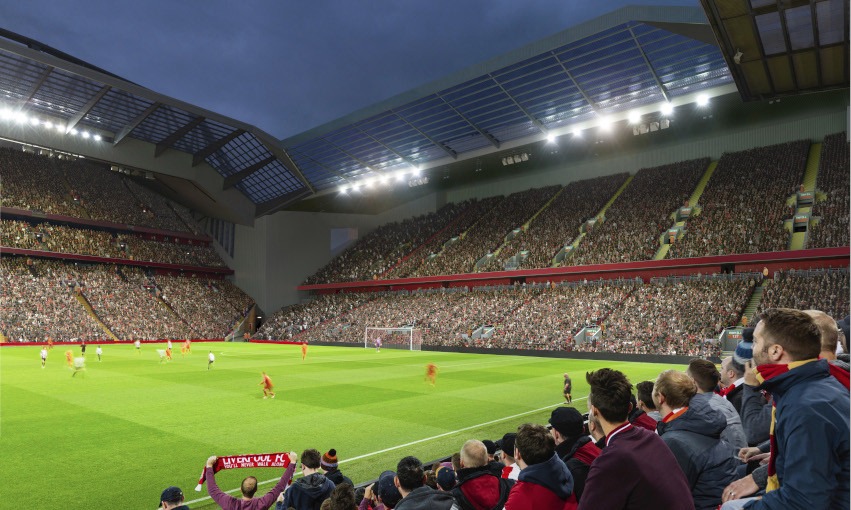 The second-stage public consultation of the proposed Anfield Road expansion has begun this week. Local residents, representatives, businesses and supporters have been invited to review Liverpool Football Club’s updated plans, which have been reshaped based on the feedback received in the initial stage of public consultation held in December last year.

During the first stage more than 800 responses were received. The majority of the feedback was positive and supportive of the club’s vision, along with some constructive feedback from local residents on the impact of the proposed closure of a section of Anfield Road.

Based on this feedback, the club’s second-stage plans now see Anfield Road realigned around the footprint of the proposed expanded stand, demonstrating the importance of the public consultation process and the club’s commitment to the local community.

The club has also progressed discussions on the design and configuration of the proposed refurbished stand. An outline of the number of general admission seats within the stand would be 5,200, with around 1,800 lounge/sports bar-style hospitality. 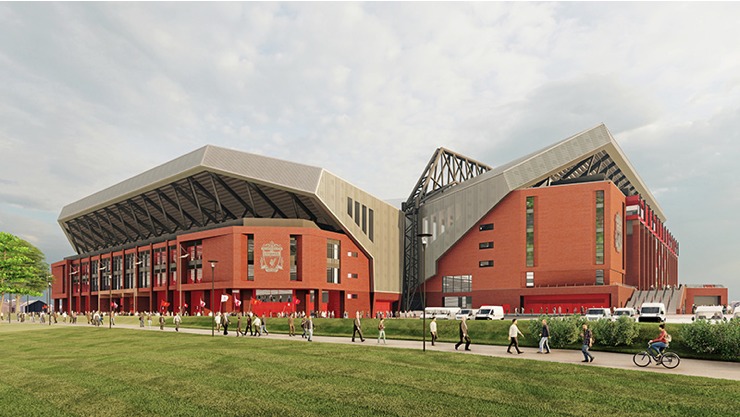 The feedback of our local residents has been essential to the planning process of this proposed expansion. We have been very clear from the start that we will only proceed with this project if we have their co-operation, we have a financial model which offers economic stability and we can navigate the complex planning landscape.

These updated plans reflect that we have listened and we thank all of those people who took the time to share their views with us in the initial stage of this process and look forward to more thoughts on the updates we have made.

The second stage of public consultation will see three public drop-in events take place at Anfield between February 12 and 24, providing residents, businesses and fans a further opportunity to see the updated plans, ask questions and provide feedback before a planning application is submitted to Liverpool City Council.

The public drop-in events are taking place at The Kop Bar, Kop Stand at Anfield (entrance via Walton Breck Road) on the following dates:

And the pop-up information stand at Anfield Road on Monday February 24 between 5pm and 8pm at Liverpool’s Premier League clash with West Ham United.

Updated proposals can also be seen on the Anfield Road expansion online hub at www.liverpoolfc.com/anfieldroadexpansion.

Stage-two public consultation will end at midnight on Friday February 28. 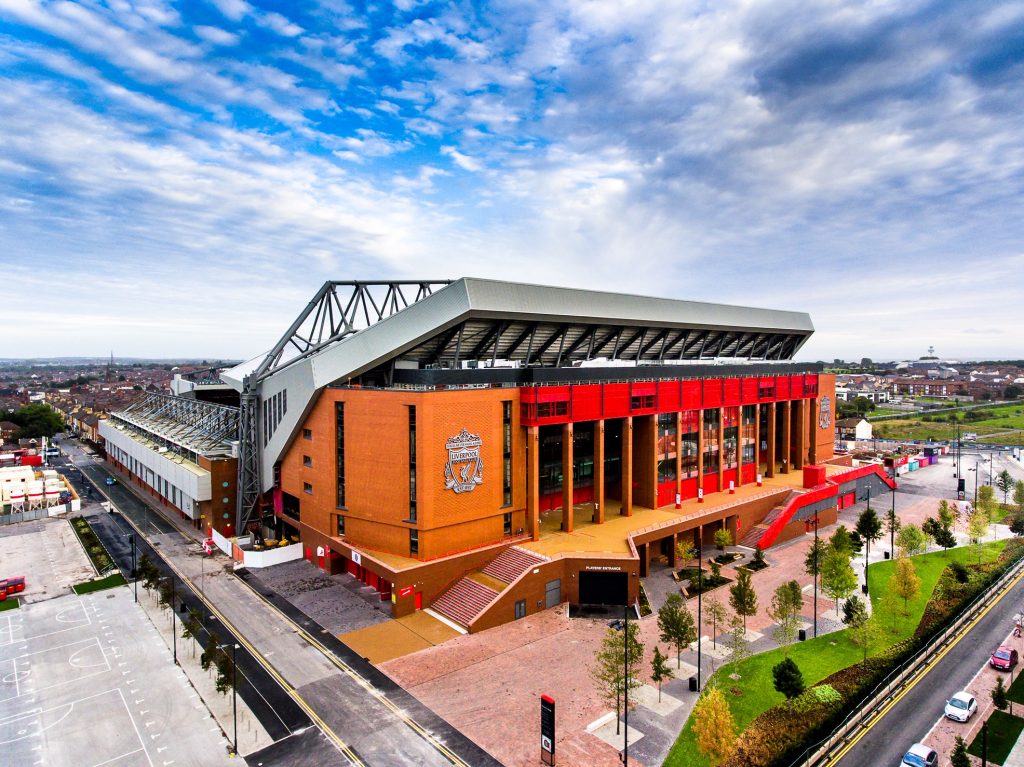 Liverpool Football Club, together with 20.20 Ltd and KSS, will give a presentation on the Main Stand development during this industry-leading event, whilst also providing latest updates on the Anfield Road expansion plan’s progress.