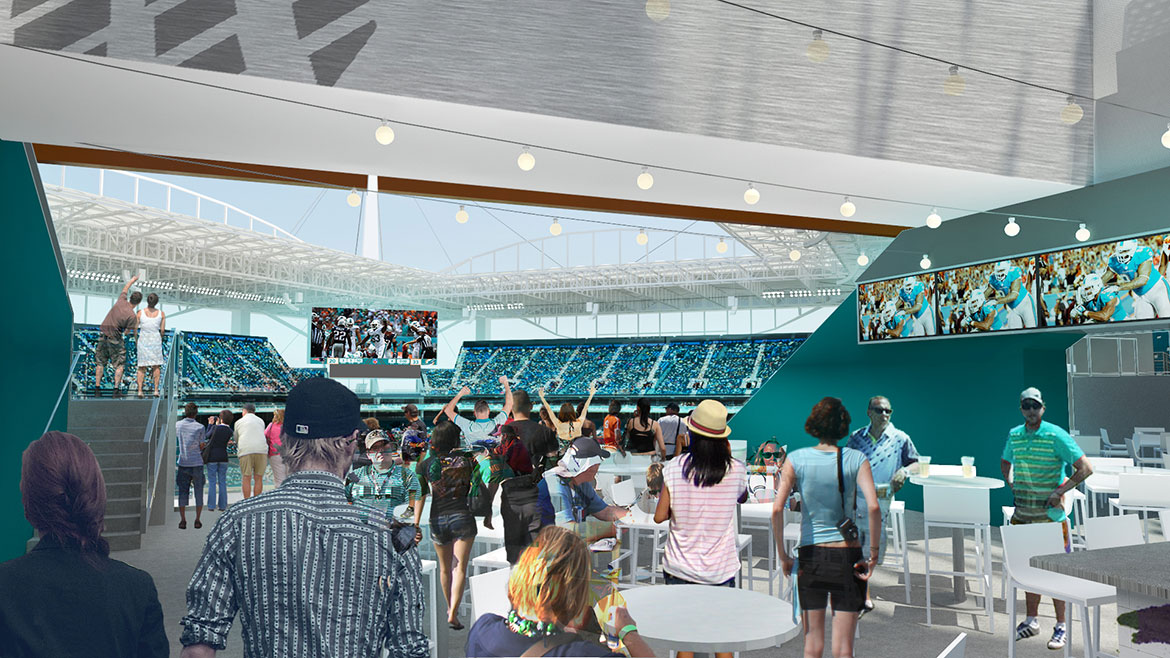 After the success of the 2019 Rugby World Cup in Japan, 2020 looks set to be another outstanding year for Sodexo Sports & Leisure.

Sodexo Sports & Leisure teams will be mobilised and part of the success of the biggest international sporting events in 2020, from last weekend’s Super Bowl LIV in Miami to the Summer Olympic Games in Tokyo, the Tour de France and several UEFA Euro 2020 Games.

Sodexo teams will be fielding all their know-how and diversity of services to offer sports lovers multiple and memorable experiences.

Sodexo: unique assets at the service of sports fan

As a recognised partner of the major international sports events, Sodexo offers:

2020 will be an exceptional year for Sodexo Sports & Leisure: we are honoured to offer our expertise and services at Top worldwide sporting events, while caring about our environmental impact as well as about our customers’ expectations. By doing so, we help forge exceptional memories that only live events can offer. I am convinced that living these moments of collective joy and live emotion ensures sustainable happiness and positively impacts the quality of life of the greatest number of people.

For example, at the 2020 Super Bowl in the Hard Rock Stadium:

During the 2020 Super Bowl, all suites at Miami Hard Rock Stadium had the option to purchase premium in-suite catering. Guests could chose from packages (food and beverage) or order a la carte. Every suite was serviced by a dedicated attendant throughout the game. 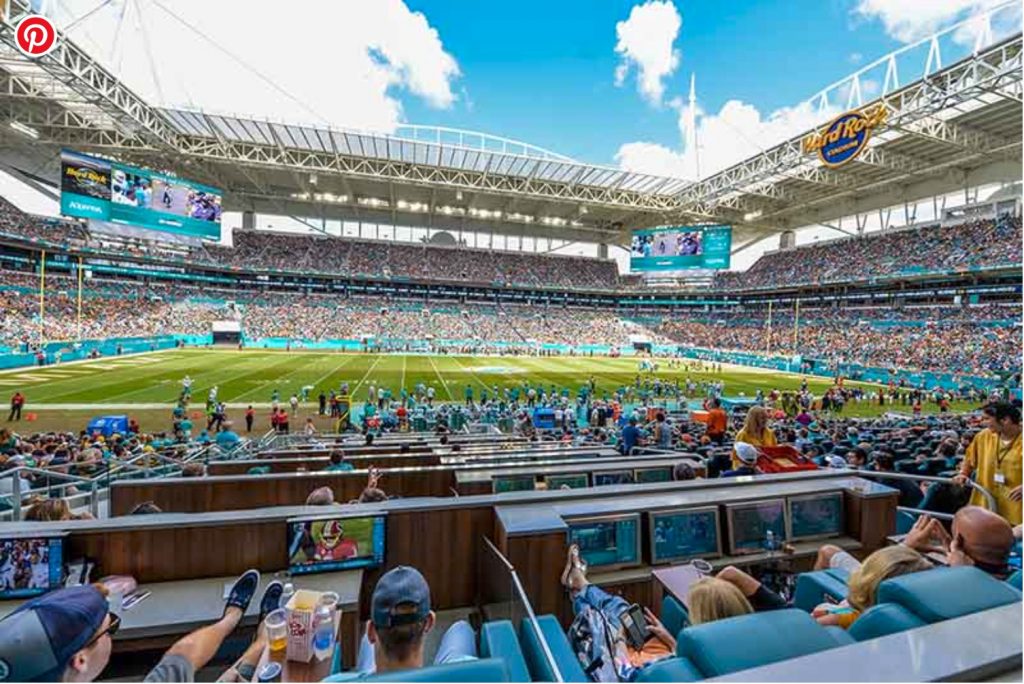 As an example, at the 2020 Olympic Games in Tokyo, Sodexo through its subsidiary STH (Sports Travel and Hospitality Japan kk) will be offering the choice of five bespoke hospitality packages, with first class meal experiences and top category seats.

The hospitality options range from an informal environment through to first class fine dining with personal service. Comprehensive hospitality will be provided at 15 VIP areas for corporate guests, individuals, sports federations and sponsors.

Experience of the Japanese marketplace was developed at the 2019 Rugby World Cup, working in partnership with JTB, Asia and Japan’s, leading travel company.

Of the 15 hospitality venues, six will be specially constructed temporary facilities, such as the prestigious Platinum Pavilion located near the Olympic stadium.

An imperative to reduce the environmental impact of sport events 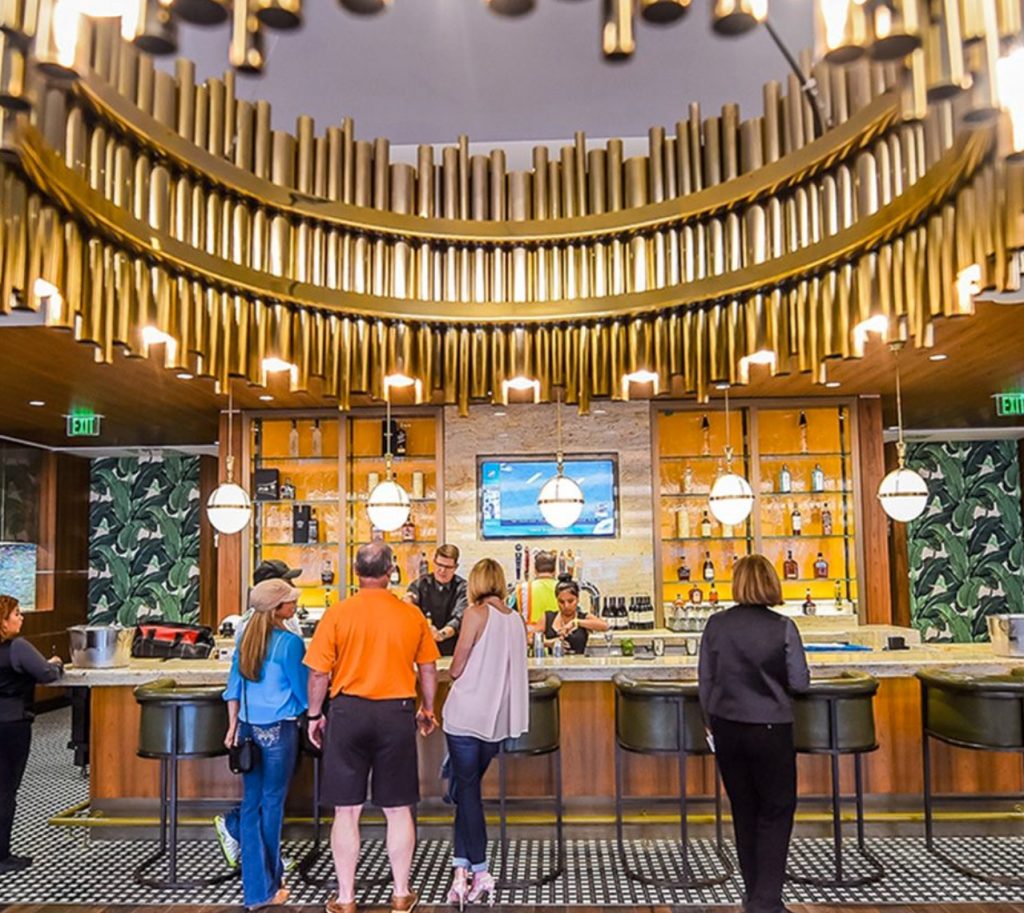 The Nine at Hard Rock Stadium: An experience unlike any other in live entertainment. Nine Members enjoy an exclusive open-air suite between the 30s and access to a private club designed by the world-renowned Rockwell Group

Sodexo and major sporting events in 2020: 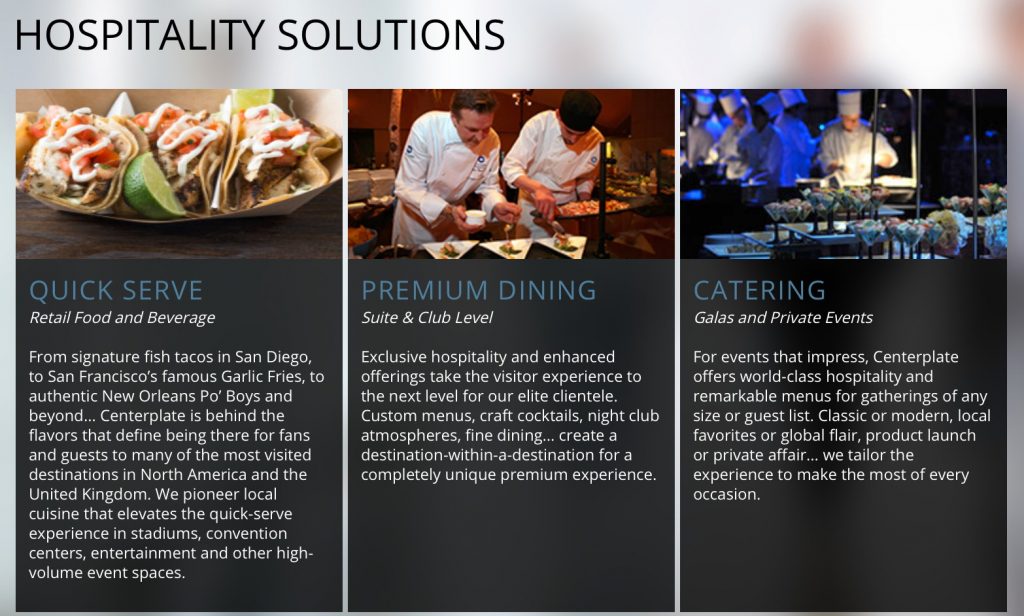 Centerplate, Sodexo’s North American company, showcased local products and recipes inspired by the Hispanic tradition in Miami and its region during the 2020 Super Bowl at Hard Rock Stadium

We will be bringing you an in-depth interview with Nathalie Bellon-Szabo, Global CEO Sodexo for Sports & Leisure, in the coming weeks, so watch this space… 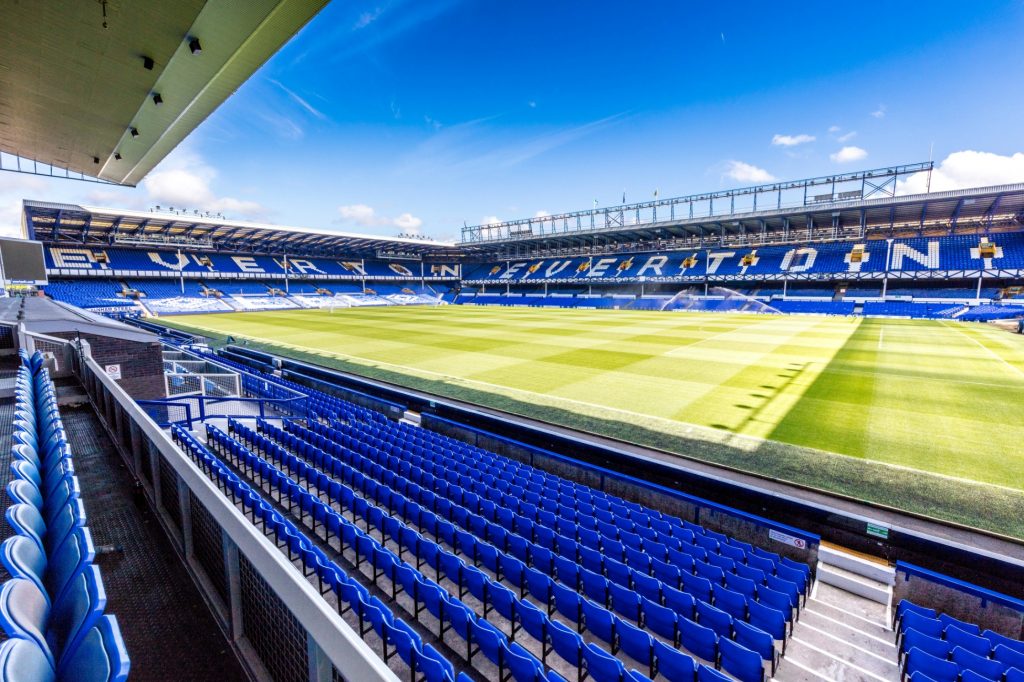 During this October’s ALSD International event, attendees will be treated to behind the scenes tours of Everton FC’s Goodison Park and M&S Bank Arena Liverpool; both Sodexo venues