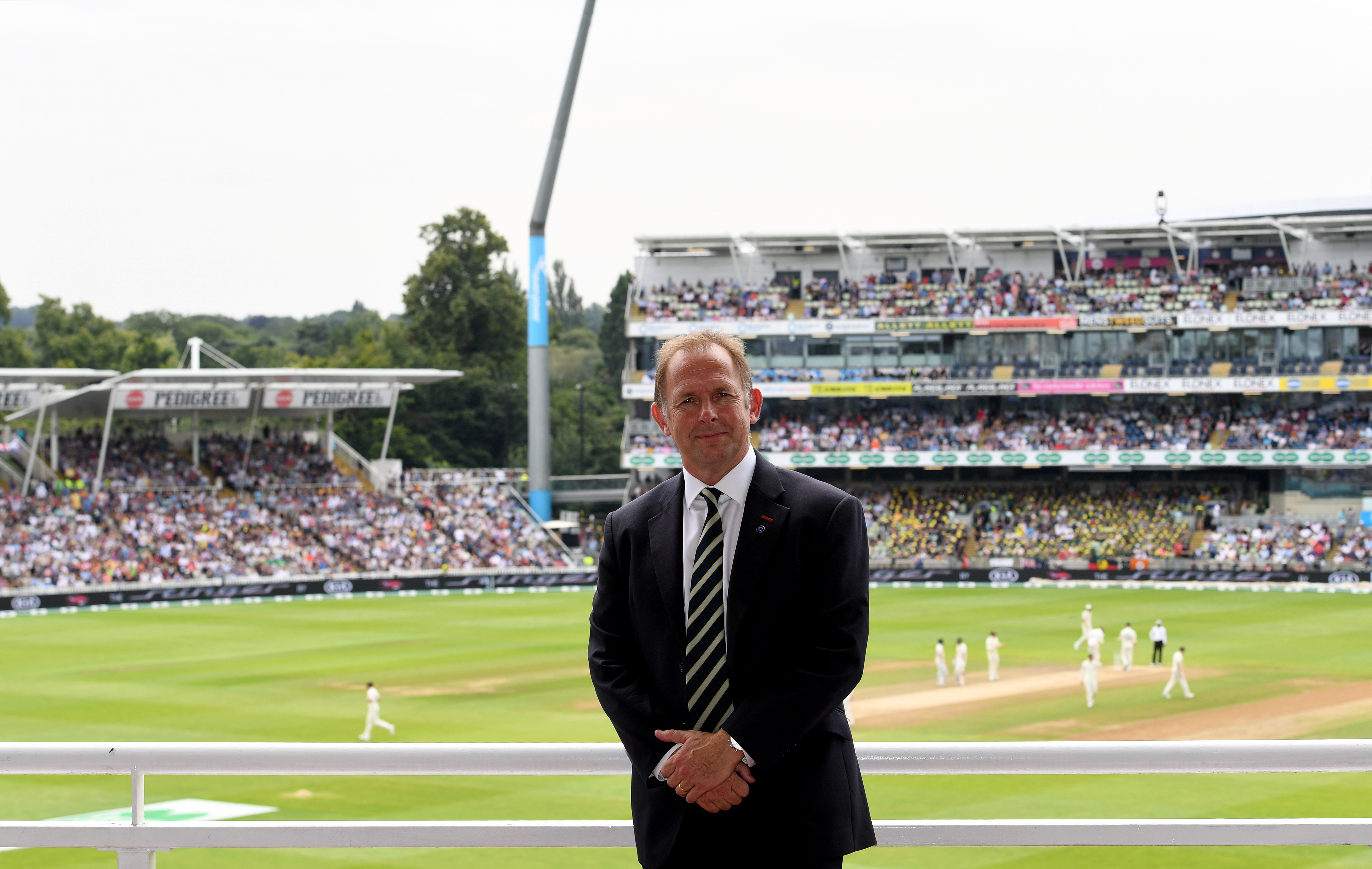 Warwickshire County Cricket Club has confirmed that Neil Snowball, Chief Executive, has been selected as the new Managing Director of County Cricket at the England & Wales Cricket Board (ECB) and he will depart Edgbaston to take on his new role later in the year.

Snowball was appointed as Warwickshire CCC Chief Executive at the beginning of 2016 and during that time he has overseen a period of considerable growth, innovation and success. In recent years, Edgbaston Stadium has become renowned as one of the best cricket venues in the world having hosted the ICC Champions Trophy twice, staged the first ever day/night Test Match in England in 2017, whilst also cementing its position as the home of Vitality Blast Finals Day.

During Snowball’s period in charge of the club, there has been success on the pitch for the men’s team with the Royal London Cup win over Surrey in 2016 and the Division 2 Championship in 2018. Alongside this, there has been an increased focus on the development of homegrown talent through the Warwickshire Academy and greater investment and profile for Women’s Cricket, which has led to a first piece of domestic silverware in the women’s game in 2019 as the Birmingham Bears Women were crowned T20 champions.

We were very disappointed to receive Neil’s resignation. However, we appreciate that it’s an excellent opportunity for him as he pursues the next phase of his career. Undoubtedly the extensive experience that he’s gained during his four years at Edgbaston will provide him with an excellent platform to take on his new role.

At Warwickshire, we are embarking on a new five-year strategy for the Club that will build on the success of 2019 and continuing our excellent partnership with Birmingham City Council and our other key stakeholders. It’s set to be a very exciting time as we look to continue being a leader and innovator during the next phase of growth and development of the game.

The Board and I will commence a thorough process in order to identify and appoint a successor to Neil who will remain in place over that period in order to ensure that there is an orderly transition. 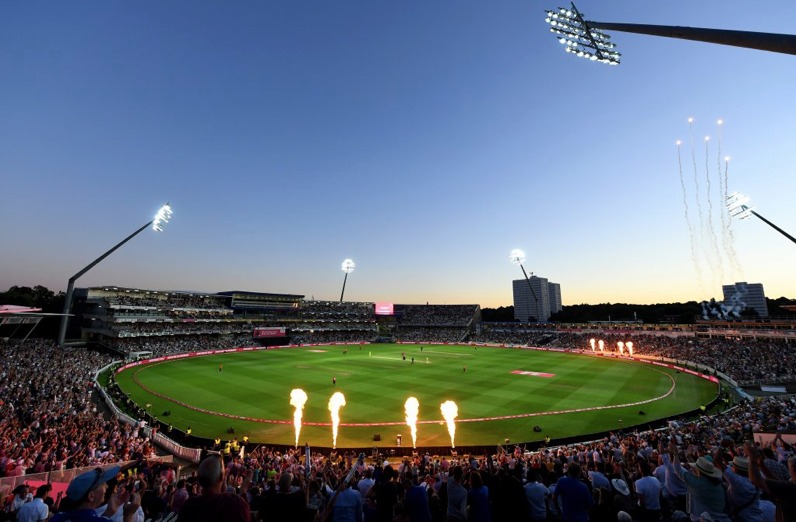 In recent years, Edgbaston Stadium has become renowned as one of the best cricket venues in the world

I have thoroughly enjoyed my time at Warwickshire and I am grateful to the Chairman and our Board of Directors for giving me the opportunity to lead such a great club, and for all of their support over the last four years.

We have enjoyed some great moments on the pitch and we have also had the privilege of hosting many outstanding sporting occasions at Edgbaston, including India v Pakistan in the ICC Champions Trophy 2017, England’s first ever day/night Test match and of course the five memorable matches in the ICC Men’s Cricket World Cup 2019, including that incredible England victory over Australia in the Semi Final. But there is nothing quite like the Ashes and to be given the honour of hosting the First Test of the series in 2019 was something very special.

We have an incredible group of people at Warwickshire including the staff, players, members and supporters and this has been a very difficult decision for me to make. However, I feel very proud of what we have achieved together over the last four years and I am confident that the club is in good shape both on and off the field. With a young squad, which boasts several exciting homegrown players, I believe that we will continue to challenge for trophies in the coming years under the leadership of Paul Farbrace.

We have also secured our best ever allocation of major matches that will be hosted at Edgbaston between 2020 and 2024, along with the Women’s T20 competition at the Commonwealth Games in 2022. Later this year we will unveil our new five-year strategic plan along with the next phase of the Edgbaston Masterplan, which will ensure that Edgbaston remains one of the very best cricket venues in the world.

With Mark McCafferty as our new Chairman, supported by a strong board and an outstanding Senior Management Team, the club is in good hands and this is a great time for a new Chief Executive to come in and make their mark. I will look forward to working with them all as I take up my new role later in the year.

Check out the interview we conducted with Neil Snowball back in September 2018, by simply clicking on the image below… 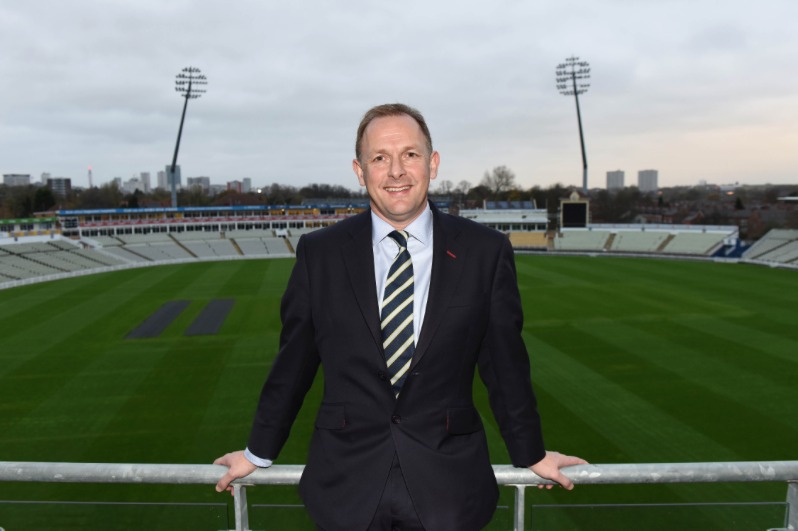