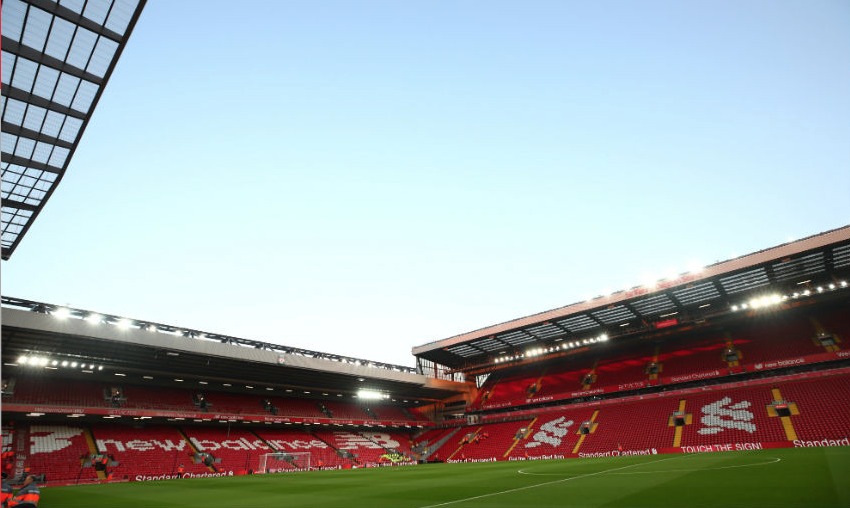 Liverpool Football Club has distributed over 5,000 leaflets to Anfield residents inviting them to attend the first stage of public consultation on the proposed expansion of the stadium’s Anfield Road stand.

The consultation events are designed for local residents, businesses and fans to learn more and offer their feedback on the club’s vision to create a bigger Anfield, which would allow more fans to watch some of Europe’s best football in a world-class facility.

The events will take place at Anfield between November 29 and December 4.

Alternatively, at the pop-up information stand at Anfield Road on:

An online hub will be launched in line with the consultation events, which will enable local residents, businesses and fans to view the current proposals and offer their feedback via an online form.

Since the installation of the last steel beam earlier this year, the complex has taken shape with the external brickwork now completed and work beginning on the inside of the building. Huge progress has been made over recent months.

The new 9,200sqm training centre creates a combined first team and Academy facility, each of which has its own identity, along with new first-team pitches and parking within the site.

The design of the building provides a clean, modern and warm environment with lots of natural daylight and simple but crisp detailing to celebrate the club’s winning history. The large indoor sports hall – a unique feature – along with the hydrotherapy area are now formed and provide shared facilities for the first team and U23s. 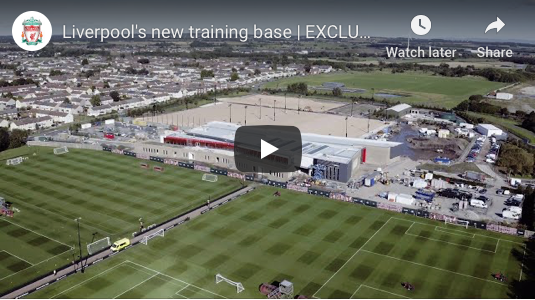 The new first-team pitches are nearing completion, with artificial fibre stitching currently being installed ahead of the new grass being sown in spring 2020. Work on the grounds’ maintenance area is also complete, including a new borehole to extract groundwater to irrigate the pitches.

Whilst work has continued on site, another important part of the project has been completed and has seen the club give back to the local community by handing over the ownership, operation and maintenance of the newly redeveloped Eddie McArdle community pitches, located at the north end of the site.

We are really pleased with the progress that has been made and once the new training ground and its associated buildings are complete, the project will provide first-class amenities for our players and staff.

It has always been our aspiration to provide a clear pathway for progression for our youngsters from the club’s Academy to the first team, and the two facilities are now intrinsically linked.

We are also extremely proud to be investing in the Knowsley area to provide improved sports facilities for the community of Kirkby with the redevelopment of the Eddie McArdle Community Pitches. Earlier this month we were pleased to officially hand over the facilities to Knowsley Council to own, operate and maintain moving forward.

Work at the training ground is on track for completion in summer 2020 when we will see the first team and youth football operations come together on one site for the first time in the club’s history. 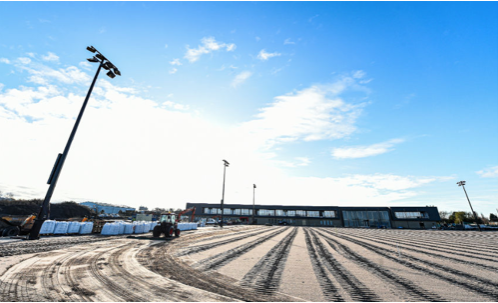 The new 9,200sqm training centre creates a combined first team and Academy facility, each of which has its own identity, along with new first-team pitches and parking within the site

KSS – a multi-award winning architecture and design practice specialising in major sports venues and training facilities – is responsible for the design of:

Debbie Power, Associate Director at KSS and Ros Robinson, Head of Marketing at The FA, discussed the evolution of the premium hospitality experience at Wembley Stadium during last month’s ALSD International 2019 event, where KSS were one of 30+ exhibitors. The duo took the 270+ high-ranking attendees – including Liverpool FC’s own Vicky Jaycock – on a development journey in the quest to create unique and compelling matchday experiences for Club Wembley members, featuring the launch of three new spaces for the 2019/20 season. 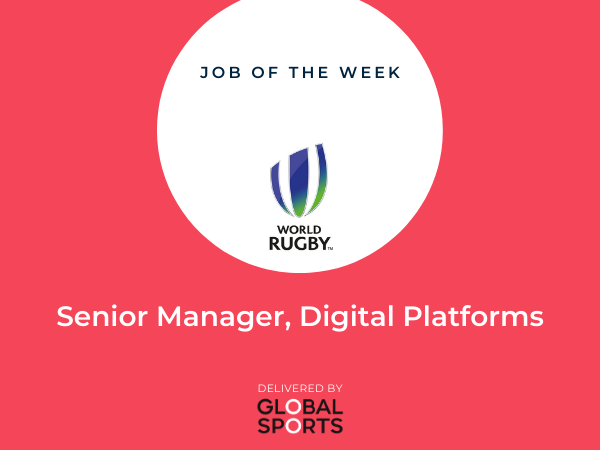 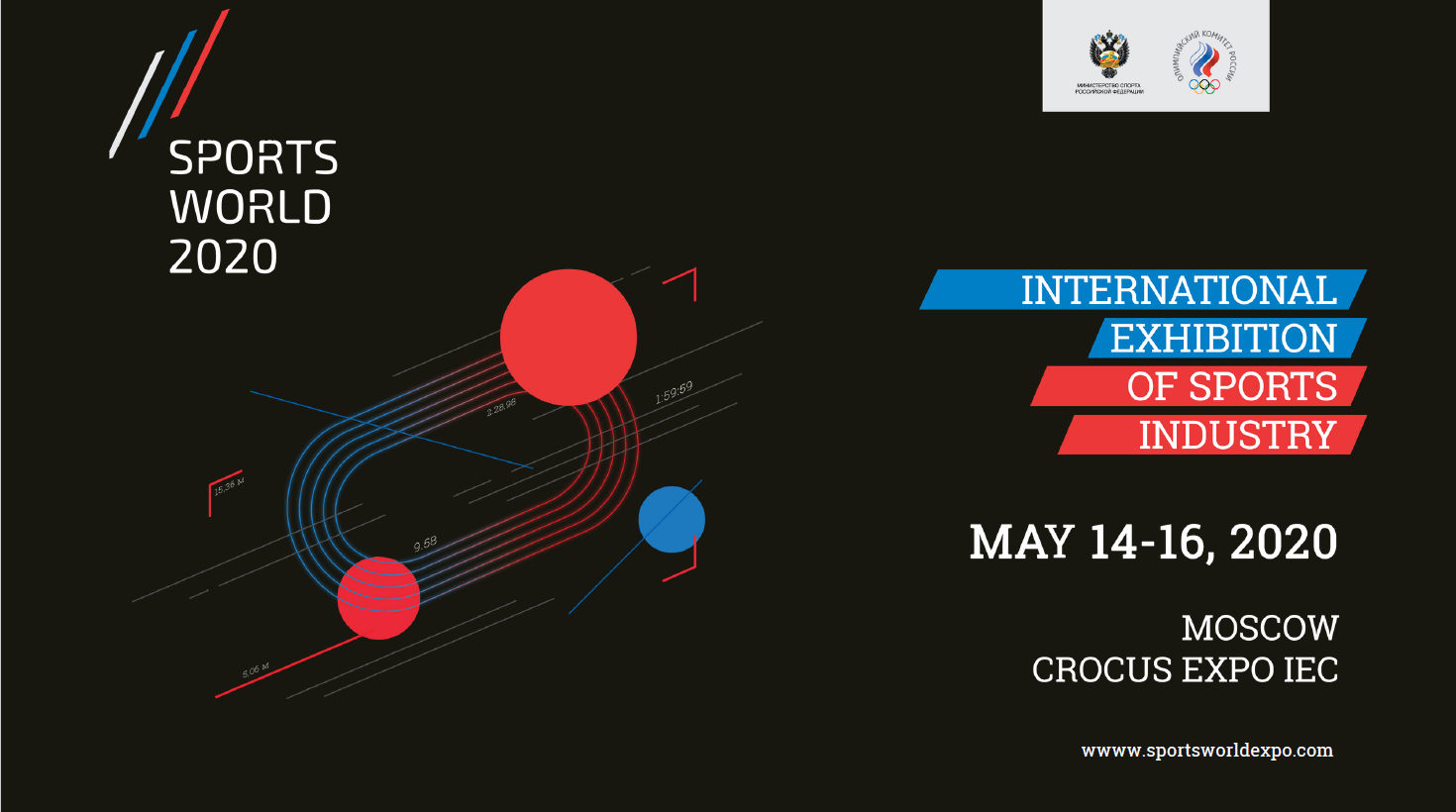 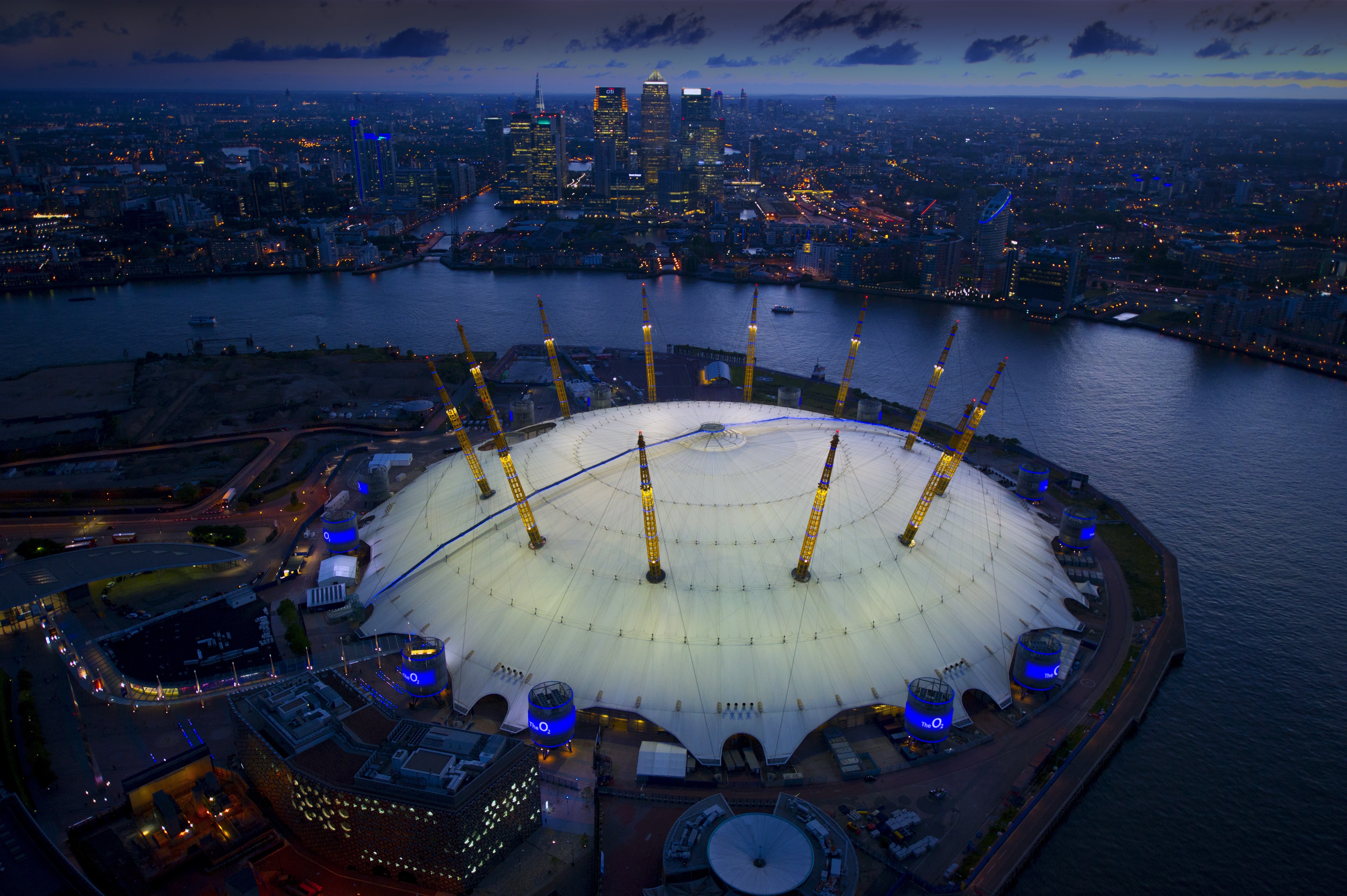