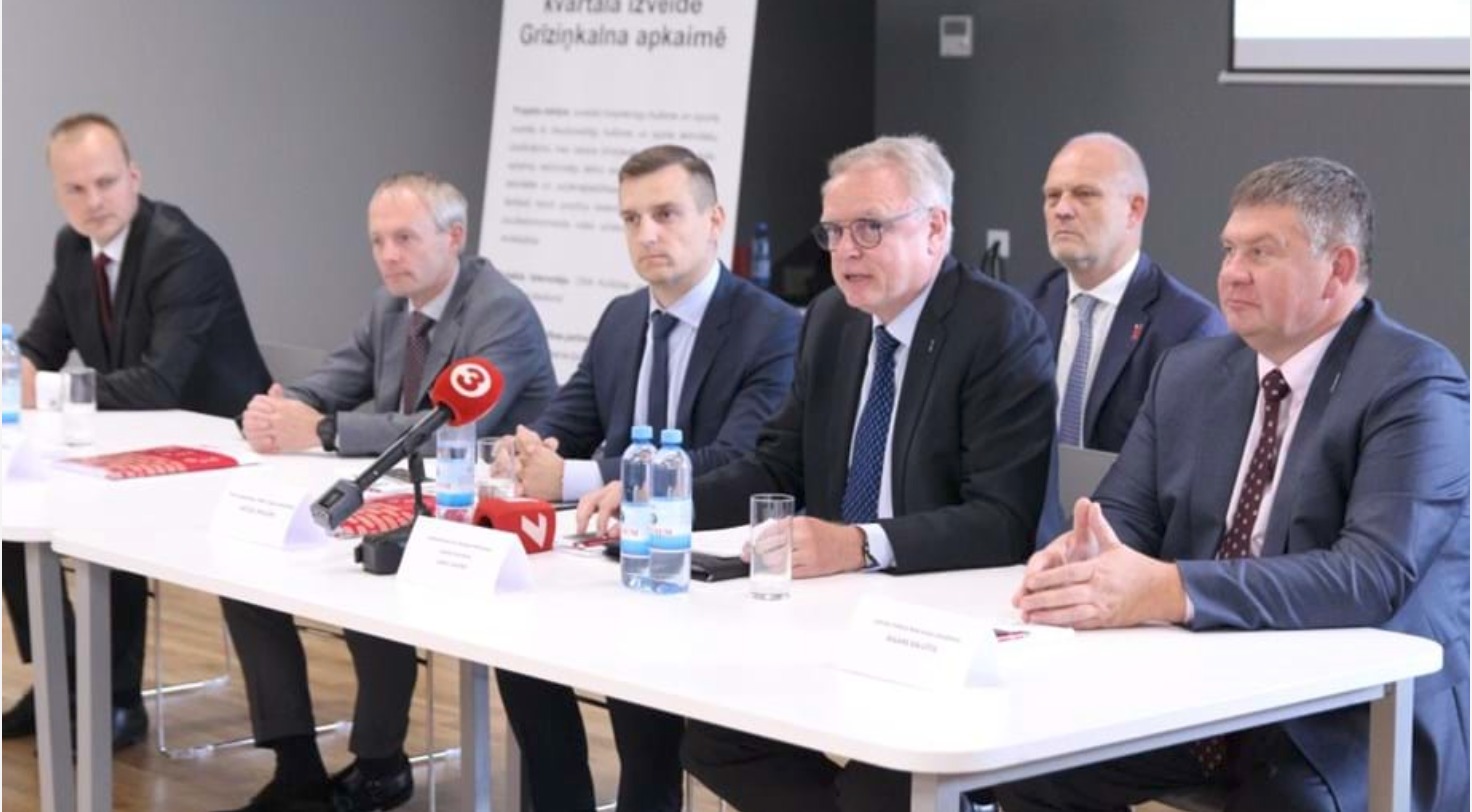 The IIHF and the Organising Committee for the 2021 IIHF Ice Hockey World Championship jointly announced the approval of a new ice hockey arena in Riga.

The arena will be constructed on the Daugava Stadium sporting grounds, a site that holds special meaning in Latvian hockey as the location of the country’s first-ever ice hockey arena.

Dinamo Riga played its first home games at Daugava stadium, which used to house a natural ice rink. Later when the club moved to an indoor arena it managed to challenge the top teams from Moscow including reaching the Soviet final series in 1988.

Since then, the stadium has mostly played host to football and track and field events. A new investment effort of over €10 million by the city government will incorporate a new arena that will be up to IIHF Ice Hockey World Championship standards and will also house figure skating, short-track speed skating and curling.

The new Daugava Ice Hall will form part of a major redevelopment of the old stadium site, which will be developed into a wider sport and cultural centre that will cover nearly 11 hectares.

The Latvian Ice Hockey Federation is extremely excited to announce that the process of construction for the new ice hockey arena has begun. Furthermore, this was the place where Latvian hockey legends like Haralds and Edmunds Vasilijevs, Vitalijs Samoilovs, Arturs Irbe, Juris Opulskis, Harijs Vitolins, Normunds Sejejs, and many more begun and developed their skills for their successful hockey careers. We believe that the ice hockey arena will be important for the growth of Latvian hockey and leave a legacy for generations to come.

Representing the IIHF in Riga for the announcement was General Secretary Horst Lichtner, who was pleased to see the project green-lighted and expects the arena to be ready for puck drop at the 2021 IIHF Ice Hockey World Championship.

Eight teams from Group B will compete in the Latvian capital, which will also host two quarter-final games. Located just a ten-minute drive away from Arena Riga, the new arena will serve as an ideal practice venue for the teams competing in Riga.

Edgars Severs, Deputy Chairman of the State Secretary for the Ministry of Education and Science, said:

I am proud of the cooperation between the Ministry of Education and Science, National Stadium Daugava, and Latvian Ice Hockey Federation and with the same energy and spirit we will continue to work to create one of the most memorable IIHF World Championships in history.

Arena Riga is one of the many stadia, arenas, clubs, teams, entertainment and sports venues that will be in attendance at ALSD International – Europe’s one and only event dedicated to the Premium/VIP/Club Seat & Hospitality sector – taking place at Croke Park Stadium this October 28-29, where more than 50 experts from across Europe and North America will be providing insights on how to increase revenues through new builds, renovations and service expansions, as well as via the latest F&B and technology offerings. 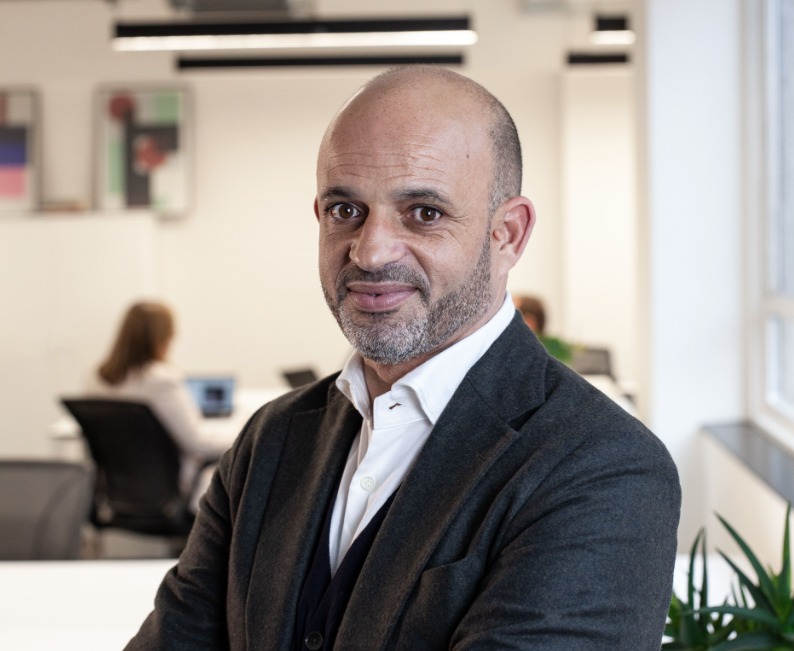