Redesigned proposal for the £100m masterplan of Chester Racecourse approved 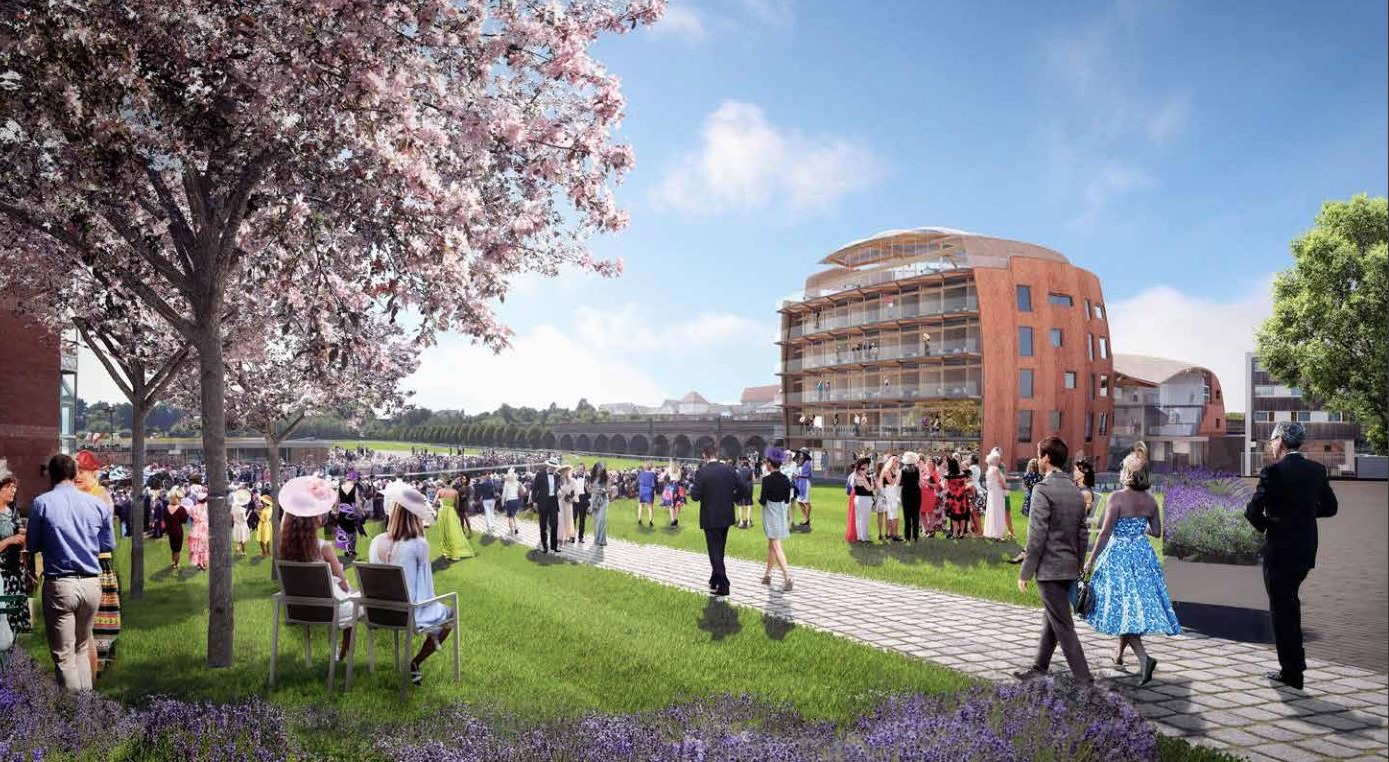 Councillors have unanimously passed plans for a huge £100m revamp of Chester Racecourse, which include the construction of a new six-storey grandstand and conference centre at the near 500-year-old track.

Councillors had rejected the initial plans back in March, saying the project could harm views of the city, however on approving the revised proposal, the Council commended the applicant ‘Chester Race Company‘ for having listened to the criticism at its previous meeting and acted upon it, having moved the six-storey grandstand closer to a nearby hotel and changed its roof design to protect views.

The new grandstand will be known as the Pavilion and will replace the existing Levehulme Stand.

First of all, I would like to thank you, not only to our officers but to the racecourse, the applicant, because they actually went away and listened to what was said and they have done something about it. They have not just paid lip service. They have made changes to the application which in my opinion resolved the issues that certainly I raised last time.

Cllr Peter Rooney said the amended design had dealt with the envisaged traffic problems at Saddlery Way, now proposing that cars will use nearby Kitchen Street and an existing route through the railway arches:

It’s really refreshing to see them listening to our concerns and then coming back with a much-improved plan.

The scheme is set to include the removal of car parking and ancillary buildings between the railway viaduct, Holiday Inn Express, and the County Stand, to make way for a six-storey building that will house both the Hospitality Grandstand and a conference space. The grandstand will sport a roof terrace, whereas the conference space will be housed in a linked three-storey elevation and be able to hold 1,000 guests.

Present at the committee meeting were representations of support from the Northern Powerhouse Partnership, Marketing Cheshire and the Chester Growth Partnership.

The plans will have to be rubber-stamped by the Secretary of State as a site larger than 1,000 square metres with an impact on the conservation area. 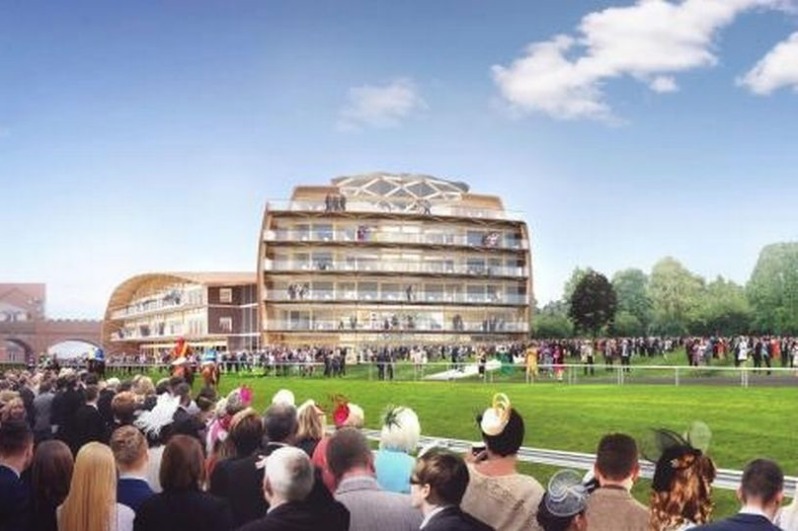 A stellar lineup of some 50+ expert speakers will be providing insights on how to increase revenues through new builds, renovations and service expansions, as well as via the latest F&B and technology offerings at ALSD International – Europe’s one and only event dedicated to the Premium Seat & Hospitality sector – taking place at Croke Park Stadium in Dublin this October, 28-29. 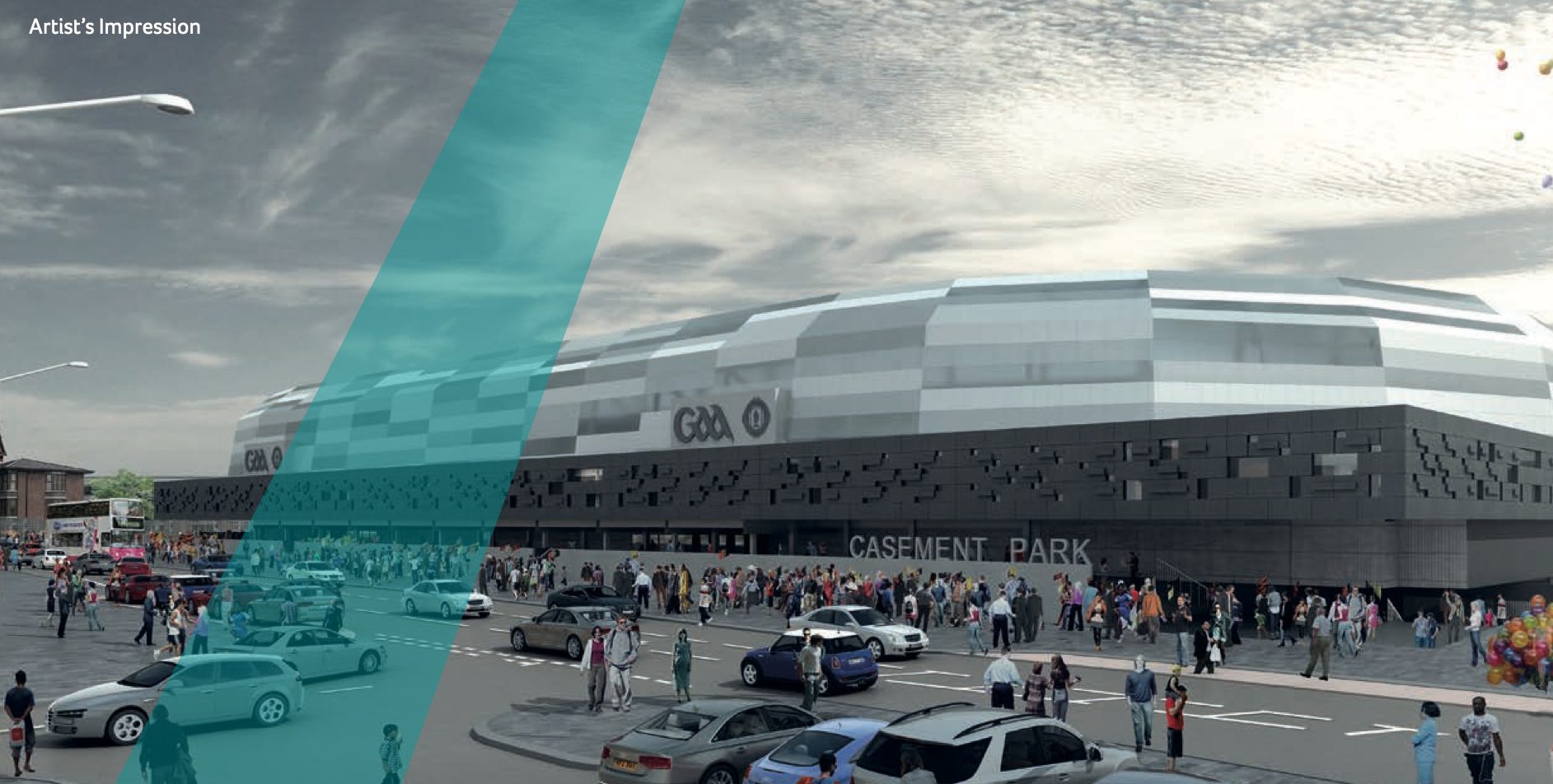