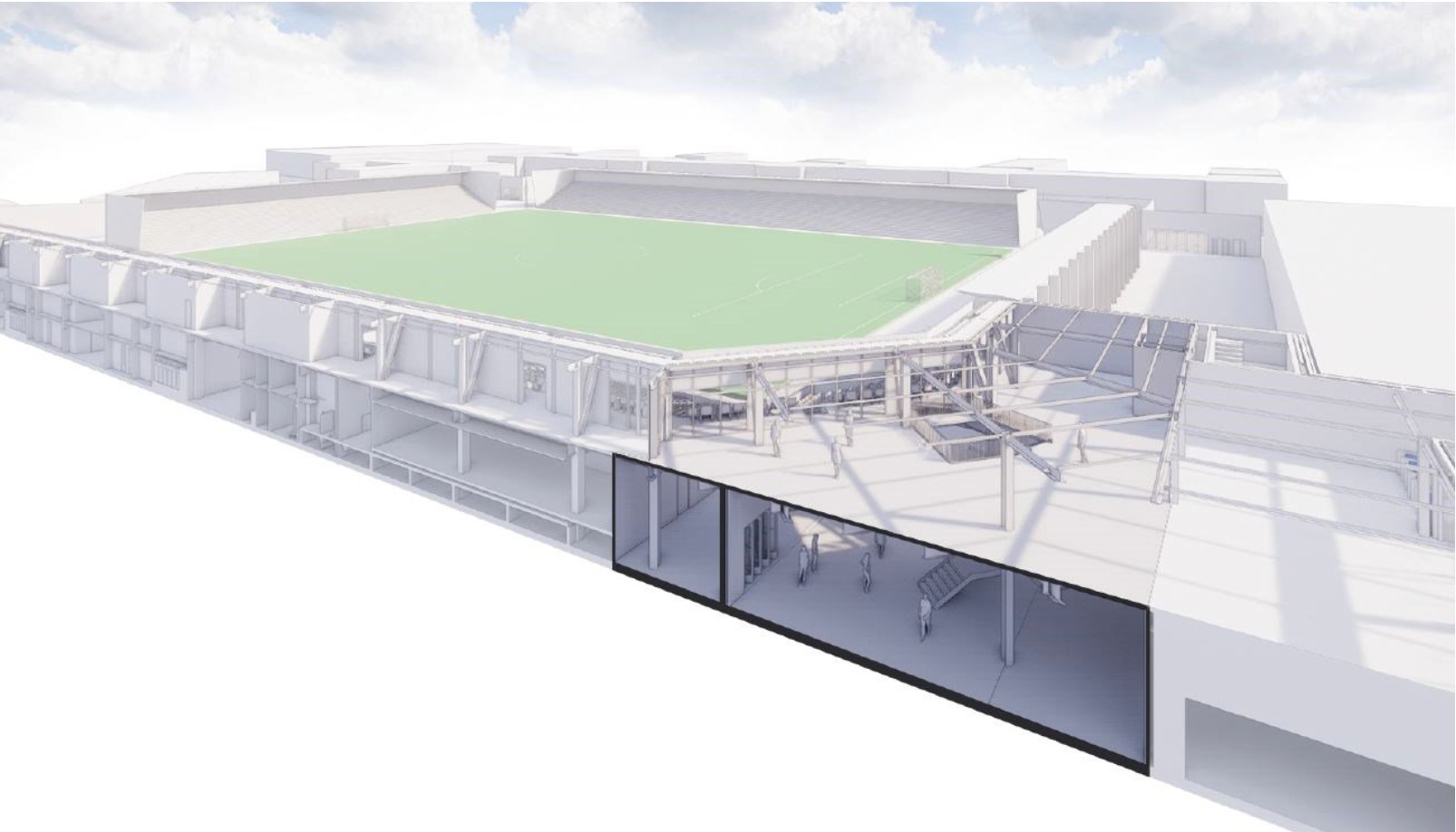 A piling rig is now on site at Plough Lane with the aim of building foundations for the West Stand of AFC Wimbledon’s new stadium.

As part of the process to build AFC Wimbledon’s new home, deep holes have been drilled into the ground at points that have already been marked out to indicate where the piles will be sunk. Metal rods have been delivered that will be prefabricated into tall, thin cages that get sunk into the still-wet concrete, which is poured into the holes created by the piling rigs. This will create the foundations for the West Stand.

Elsewhere on site, the pitch area is now ready for installation of under-pitch water attenuation tanks. Earth currently banked up around the pitch area will then be placed on top of the tanks and profiled to form the basis of the new pitch.

Work is being done under a letter of intent while the Club finalises the main construction contract. 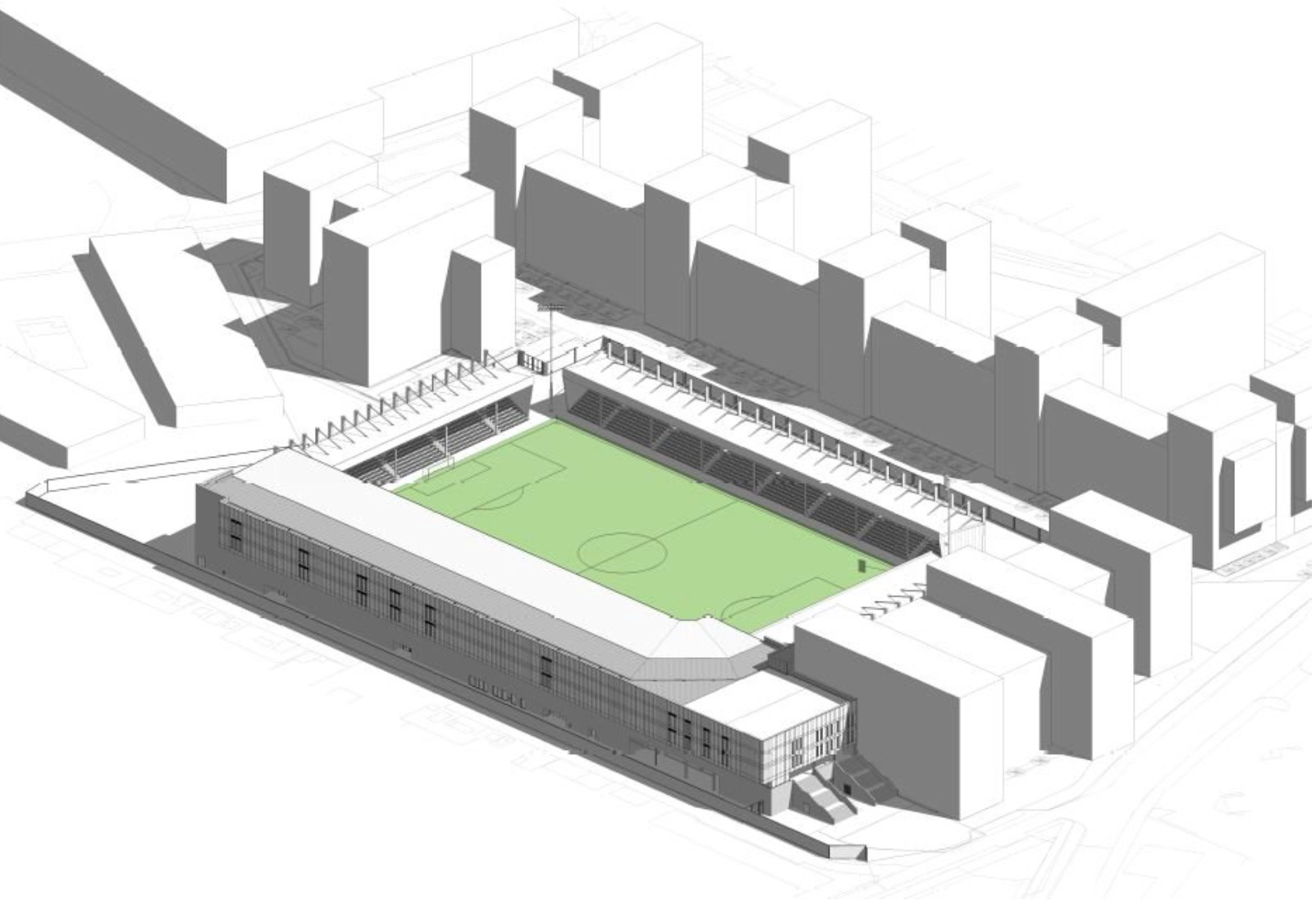 Designed and built by two of the world’s leading venue construction companies, KSS and Buckingham Group, AFC Wimbledon’s new home will be bursting with unique features, such as:

*The club’s very own pub, open seven days a week, which the local community can use during normal licensing hours

*A fan zone, which can be accessed from all stands, so fans can meet before, during and after games, no matter where they’re sat

*A museum charting the history of this remarkable club. What a story it has to tell – with tours made available for the wider community

*A 9,000-capacity, which can eventually expand to 20,000 by connecting all four corners to create a dramatic bowl-shaped arena

The main West Stand will have four tiers (including the ground floor), with media facilities, camera gantries and 12 glass-fronted executive boxes looking down on to the pitch. The players’ tunnel will lead out from the centre of the stand, with the managers’ technical areas either side. 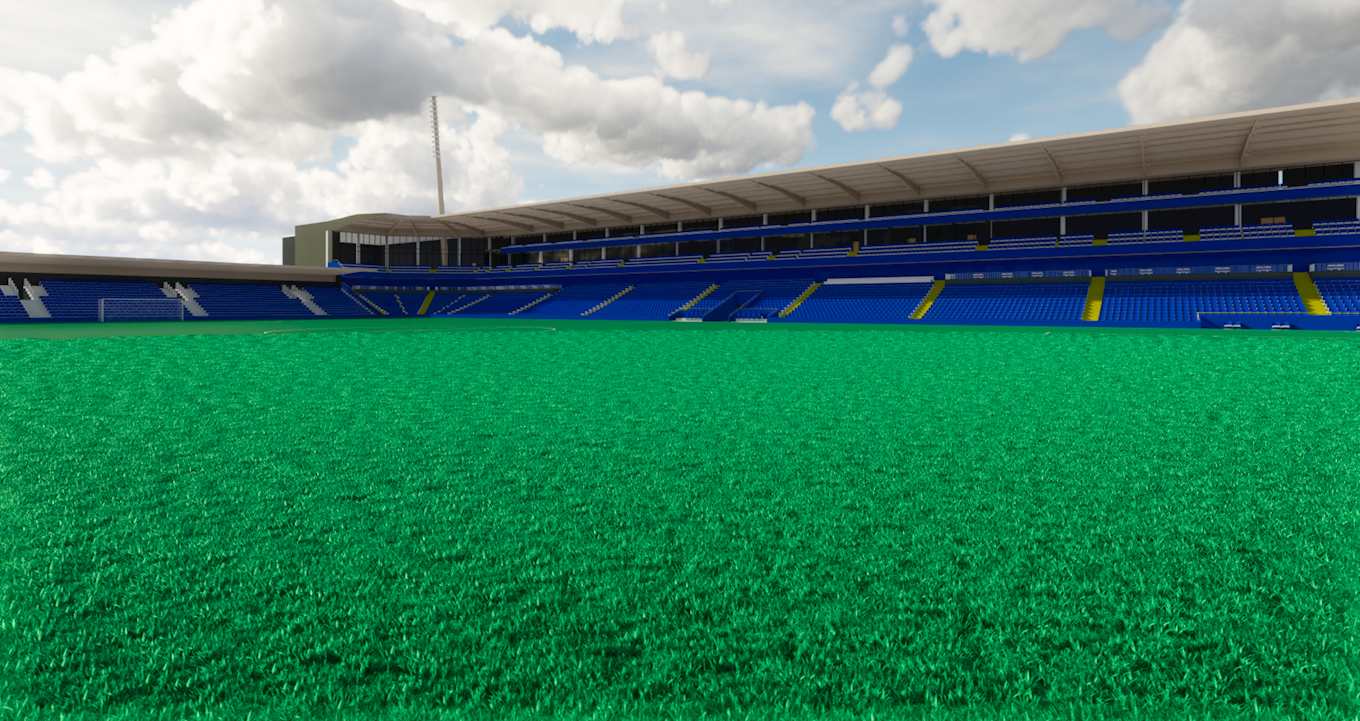 The main West Stand will have four tiers, with media facilities, camera gantries and 12 glass-fronted executive boxes looking down on to the pitch

There’ll be food concessions and bar kiosks scattered throughout for supporters who don’t want to congregate in the fans’ zone – and there’ll be a greatly-expanded club shop packed with souvenirs and mementos.

The club’s artist impressions give you a real sense of what it’s going to be like, with the cut-away showing the fans’ zone and where that will be positioned. An area has been designated for families, away fans will go in the North Stand, and – of course – there will be full provision for disabled supporters, including 100 dedicated spaces and four internal lifts.

Expected to cost around £30m, this is the stadium that completes our resurrection. This is what the pioneers dreamt and talked about when they took the bold steps 17 years ago to rebuild our club.

The club hopes to raise at least 50% of the investment required to complete the project through crowdfunding. 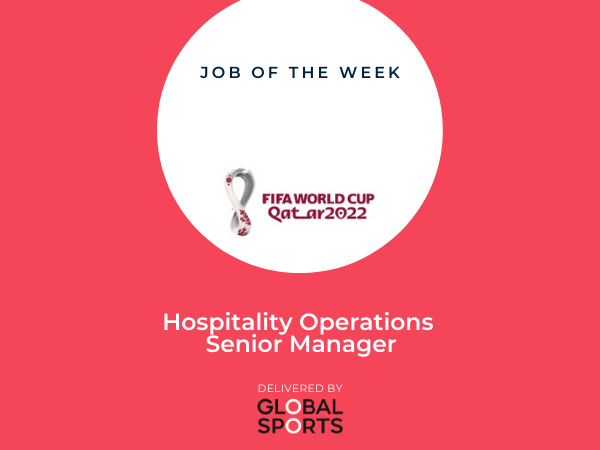