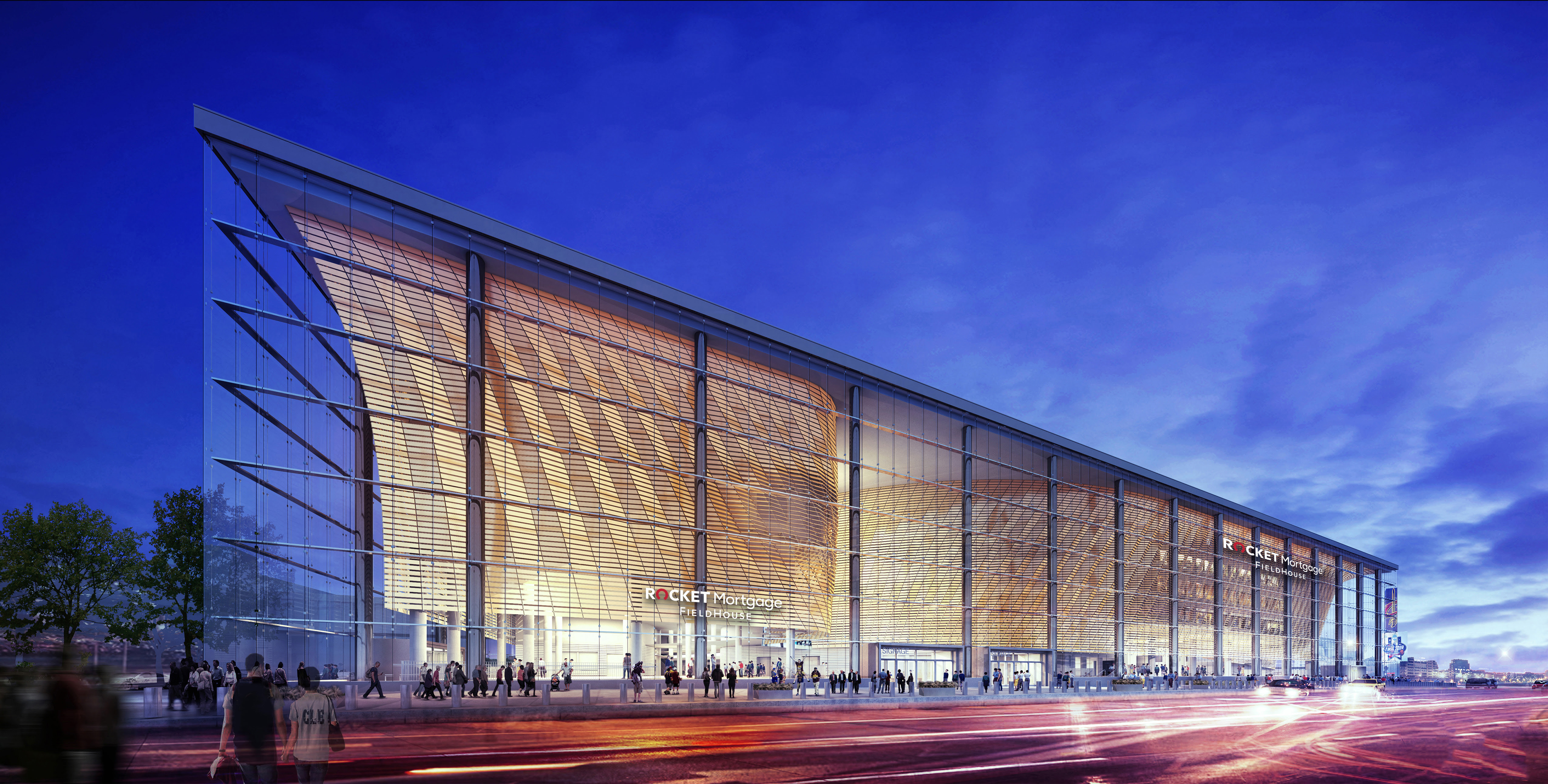 Pollstar has ranked Cleveland’s Rocket Mortgage FieldHouse (formerly Quicken Loans Arena) No. 27 in its list of the top 200 arenas worldwide for entertainment ticket sales in its mid-year analysis report for 2019.

This ranking in Pollstar’s – the concert industry’s leading trade publication – top 200 list marks the highest in the venue’s history and jumps Rocket Mortgage FieldHouse 64 positions from 2018 when it was ranked No. 91 worldwide.

Currently undergoing a massive two-year transformation to expand, update and modernise the arena, Rocket Mortgage FieldHouse was closed last summer for construction, which impacted the 2018 rankings. It has been closed for the summer of 2019 as well to complete the renovation project.

The mid-year report, which covers the global concert business (and does not include ticket sales from the arena’s sporting events), spans mid-November 2018 through mid-May 2019. It also ranked Rocket Mortgage FieldHouse No. 11 in the United States for major concert touring attractions in 2019 thus far. 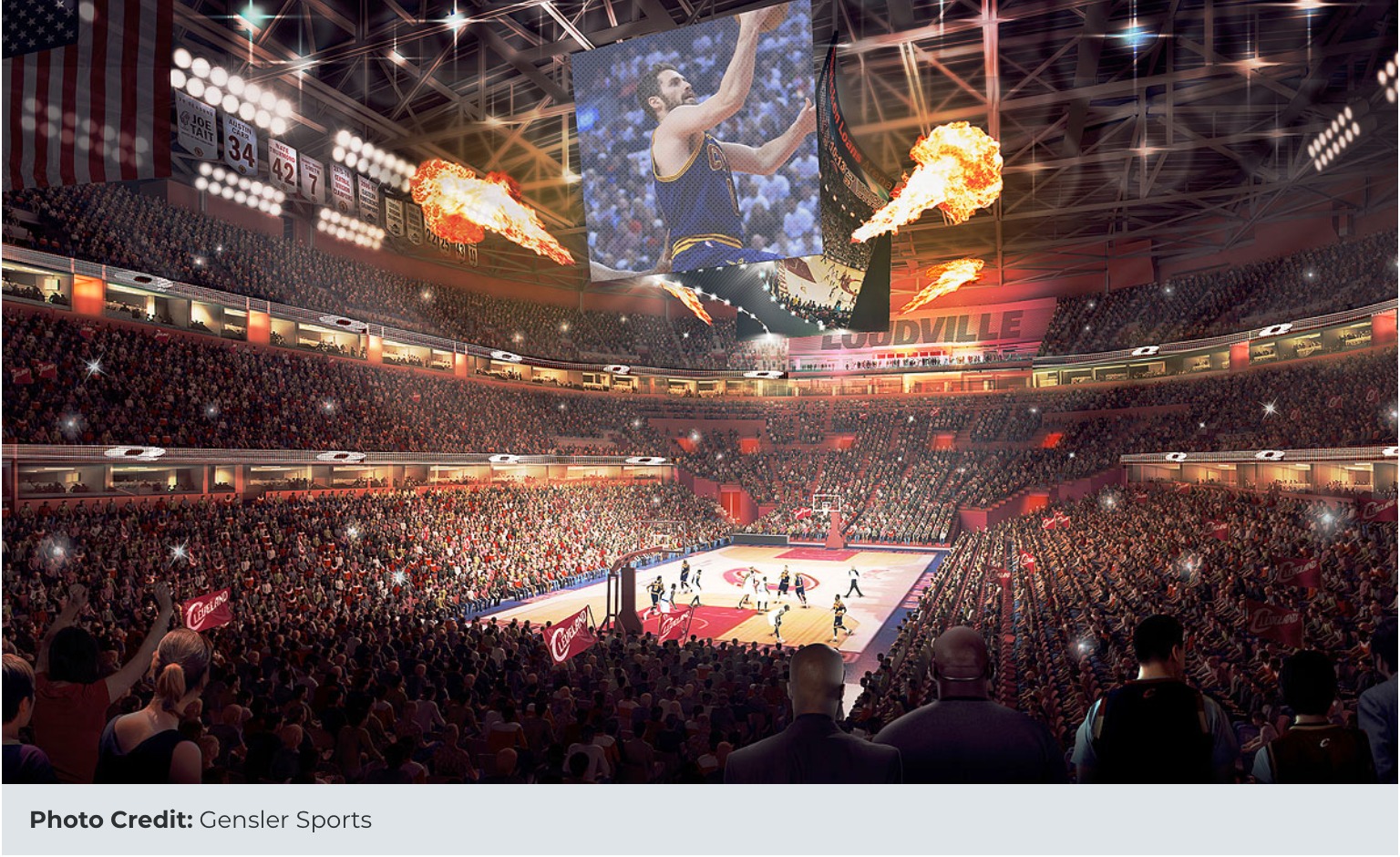 This has been a unique time period and landscape for us in relation to event booking and operating around the Transformation project, but we have approached it aggressively and it is great to see the positive results like this. We have shifted back into full-time Transformation construction-mode through the end of September and are very excited to showcase a completely transformed and modernized and world-class facility when we open the doors again this fall to welcome fans, events and shows back for a full calendar year of fun. 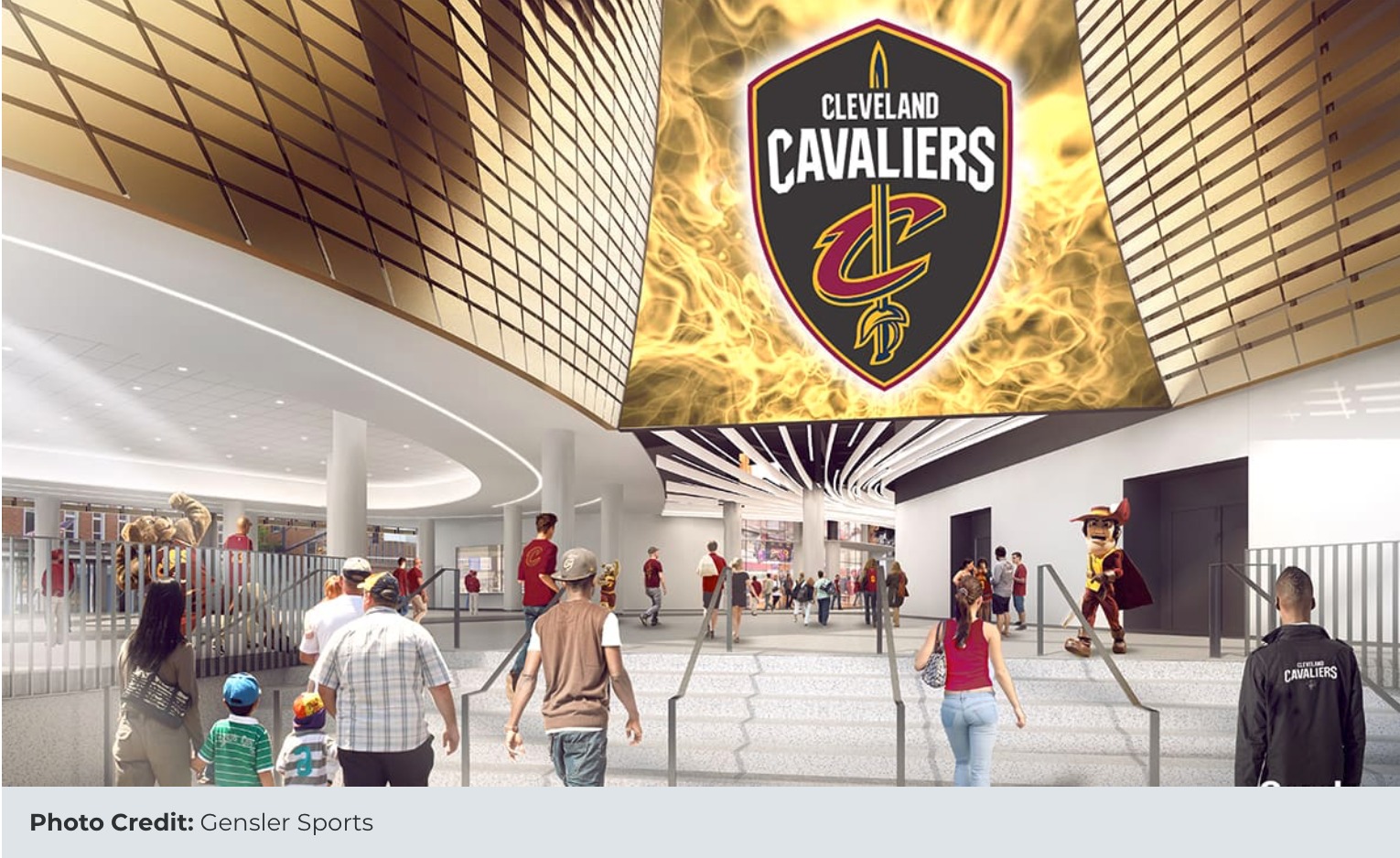 About the Transformation of Rocket Mortgage FieldHouse

Rocket Mortgage FieldHouse is home to the NBA Cleveland Cavaliers, AHL Cleveland Monsters and over 200 ticketed events annually. The publicly-owned arena, located in the Gateway District in downtown Cleveland, is operated by the Cavaliers organisation.

The project is a partnership between the City of Cleveland, Cuyahoga County and the Cavaliers that will modernise the venue to maintain its elite status, enhance the fan experience, and continue to provide a positive impact for the city of Cleveland, the community and neighbourhoods and the region over the long-term.

The transformation will extend the Cavs lease for seven more years through 2034, committing to the arena for at least 40 years since the team’s original lease, which is among the longest facility tenures in pro sports. It will help the arena and community compete for major national events, such as the recently announced NBA All-Star Game that will be hosted in Cleveland in 2022 — in addition to large political conventions, NCAA events, and numerous other opportunities well into future.

The transformation of Rocket Mortgage FieldHouse will be completed for the start of the Cavaliers 2019-2020 NBA season.

Gensler SPORT is Executive Architect for the already completed Phase I improvements, which included club-level and entertainment-level upgrades, and Design Architect for the players’ locker-room renovation. In Phase II, Gensler’s role is to modernise and expand the concourses, concession areas, and restaurants to decrease pedestrian bottlenecking, while providing more generous space for socialising.

Working closely with the Cleveland Cavs ticketing, sales and ownership teams, ROSSETTI helped develop a new design and hospitality strategy for the guest experience during Phase I. The plan differentiates premium products to better match the shifting demand in the market place for new fan experiences at appropriately segmented price points.

To learn more, go to https://www.rmfhtransformation.com