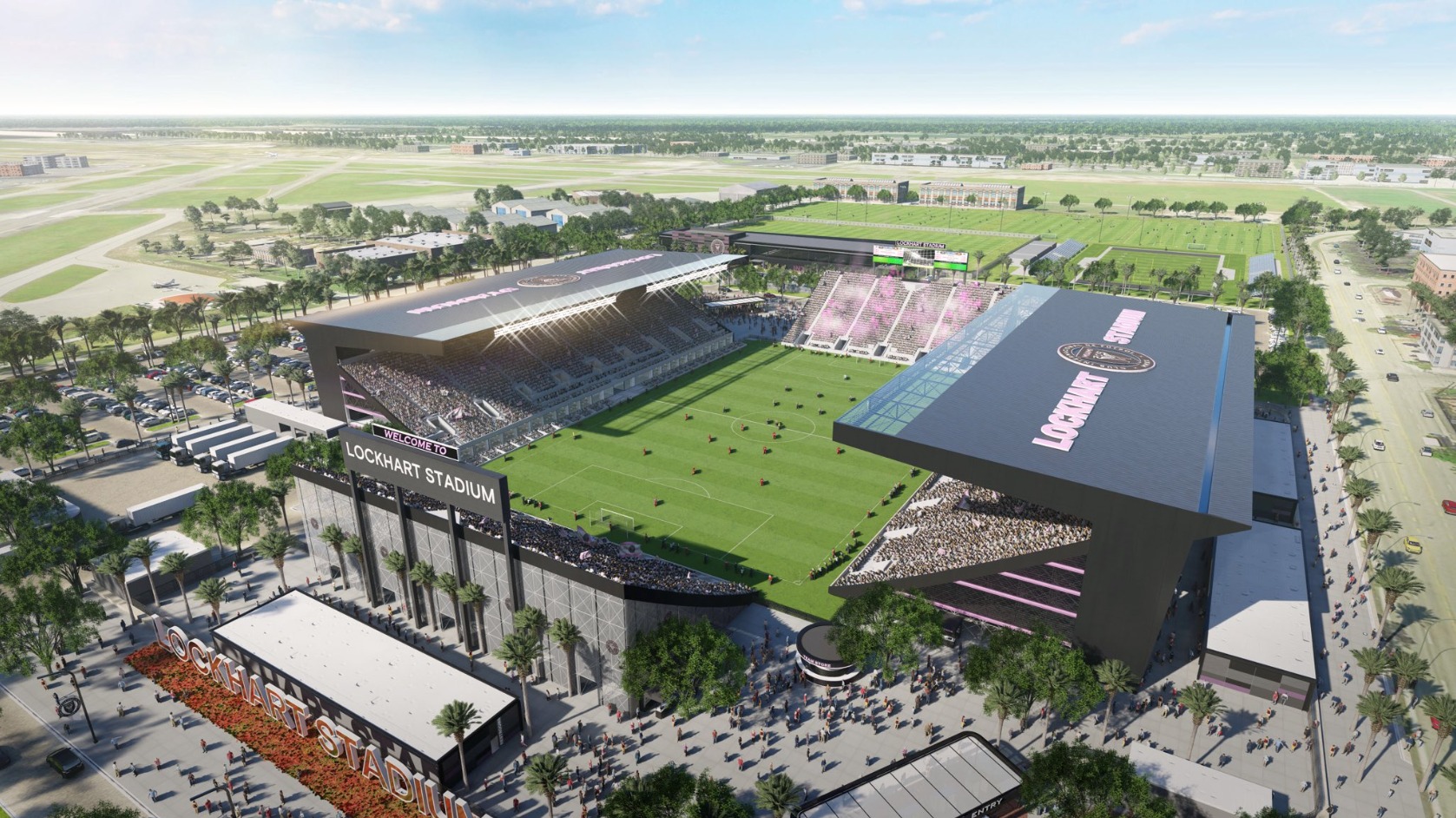 Inter Miami CF and the City of Fort Lauderdale have finalised a comprehensive agreement for the 64-acre property commonly known as the Lockhart Stadium site, following a city commission meeting on Tuesday evening, the Club announced.

With this agreement, Inter Miami CF will proceed with structural and foundation construction of the site as it prepares to launch its inaugural season in Major League Soccer (MLS) in March 2020 in Fort Lauderdale.

We are thankful for the tremendous collaboration from the City of Fort Lauderdale in helping us finalize this agreement and proceed with the next phase of construction following demolition that concluded in late June.

We are working diligently to finalize many elements of the Club to bring our fans closer to their first match, including bringing on corporate partners, signing players and unveiling a seating plan for the thousands of supporters across South Florida who have already secured their season ticket deposits in the coming months. 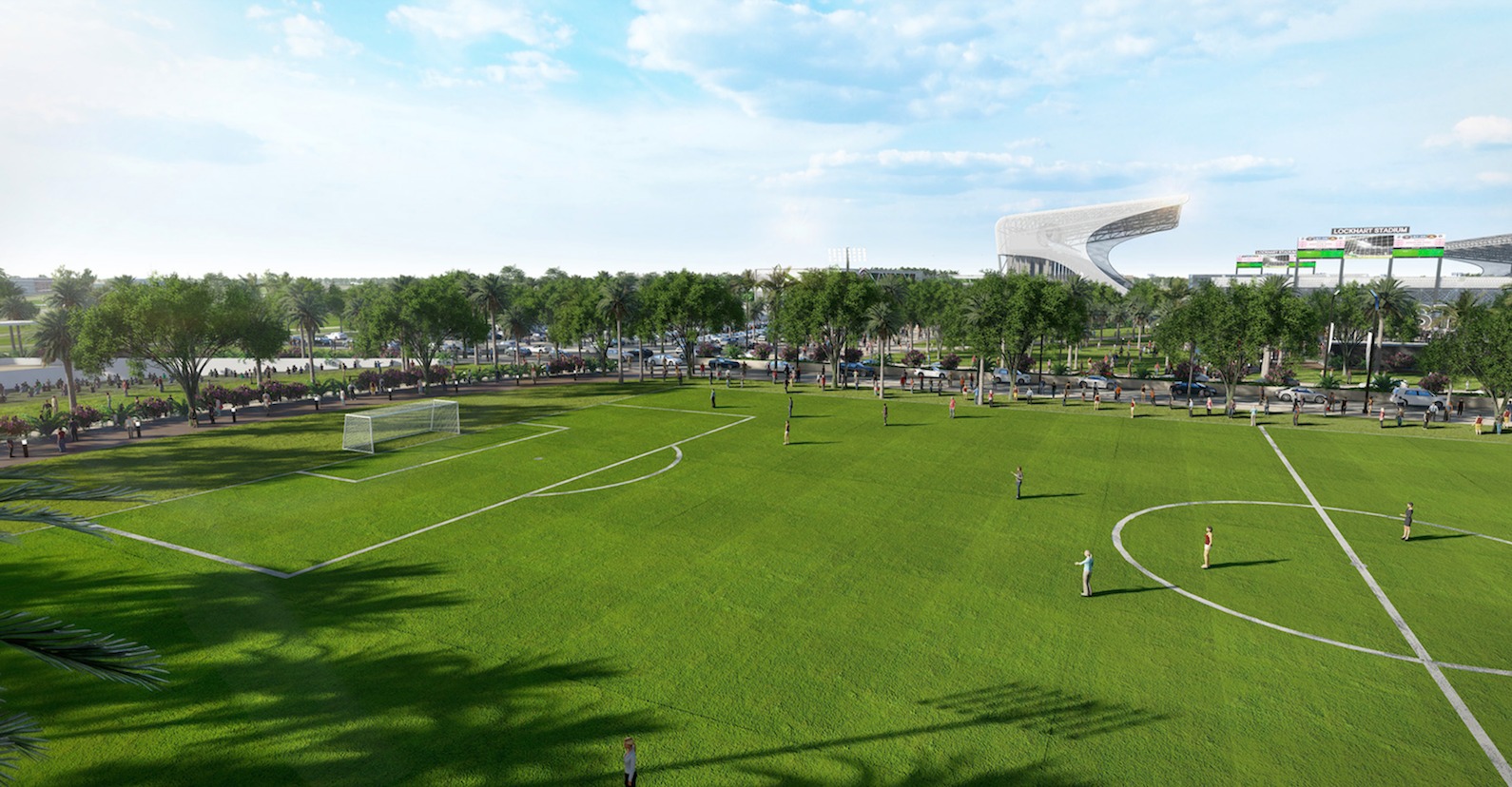 The agreement with Inter Miami CF is the beginning of an exciting future for Fort Lauderdale that brings more recreation and sports opportunities to residents with the soccer group shouldering the cost. Fort Lauderdale acted quickly and decisively to secure this arrangement that moves our city to the next level as a quality place to live.

Together we greatly expand soccer opportunities for our youth and obtain a signature public park while also gaining an important role in the future of professional soccer in America. I would like to thank Jorge Mas and David Beckham for bringing this possibility to our city, and I look forward to a long future with them.

Inter Miami will fully fund the Lockhart property renovation estimated at US$60m and agree to operate and maintain the site throughout the 50-year agreement, while the City of Fort Lauderdale retains ownership of the property. This includes building an 18,000-capacity, multi-purpose soccer stadium, a training facility, multiple soccer fields and a turf field. The property will also feature several community amenities for public use, including running and walking trails, green space, a playground, a dog park, as well as fields and facilities.

The City of Fort Lauderdale will have access to the stadium and the turf field for high school games, community events and concerts as pre-determined and agreed upon by the Club. 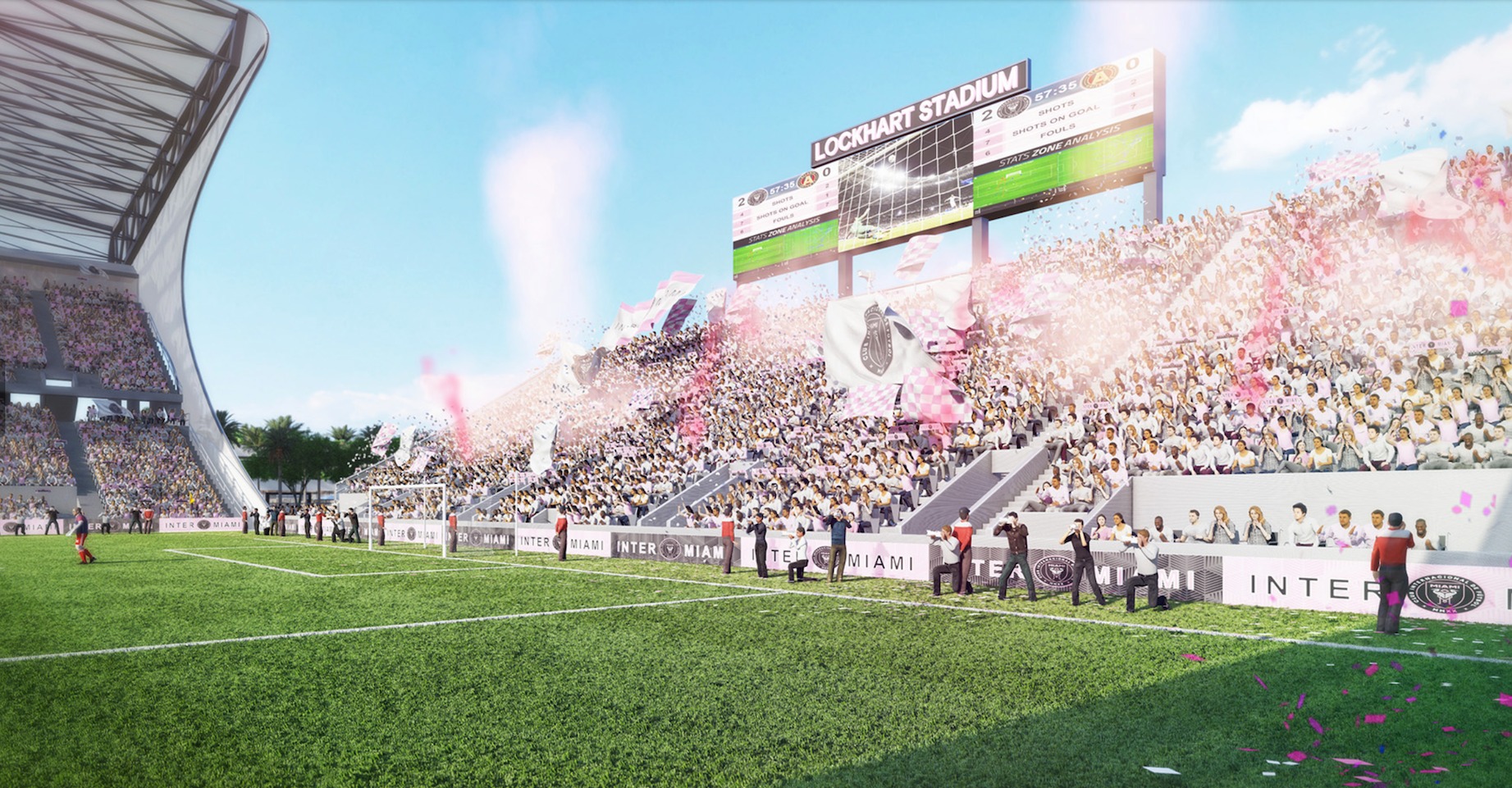 Inter Miami will fully fund the Lockhart property renovation, estimated at US$60m, with MANICA Architecture responsible for the design

This is a once in a lifetime project for South Florida and our community. Hosting Inter Miami CF games, bringing back high school football games and building a new community park will transform how neighbors come together for entertainment and recreation.

In addition to the park amenities Inter Miami CF will build, I will recommend the City Commission approve using park bond money to build additional features, including a community center, pool and splash pad everyone can enjoy.

Inter Miami CF will play its first two MLS seasons in Fort Lauderdale before moving to Miami. The site will continue to be the Club’s permanent training facility for all teams and home for its youth development Academy and United Soccer League (USL) affiliates.