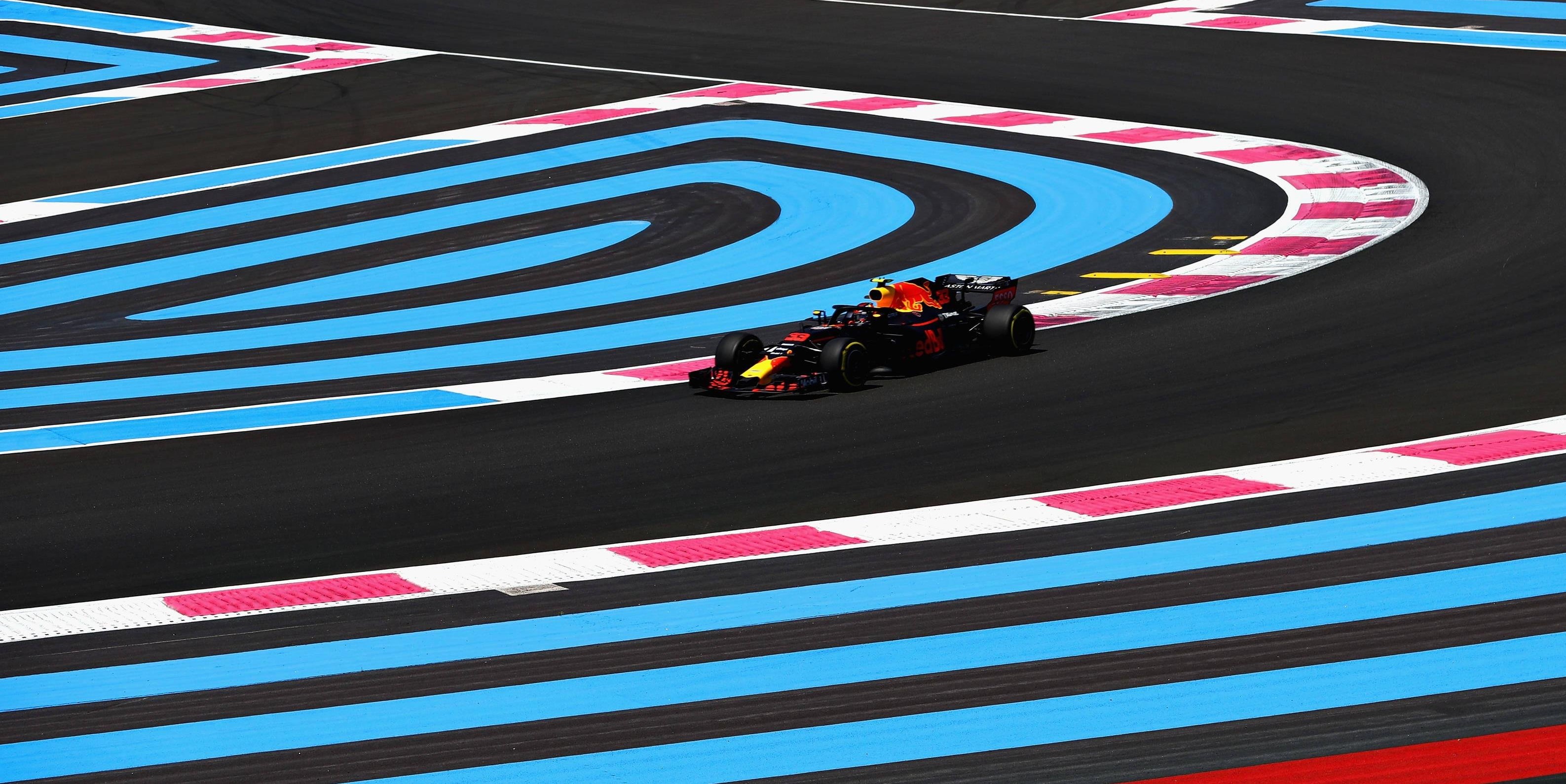 Event LED specialists ADI have secured the role of screen supplier to the French Formula One Grand Prix as part of a multi-year agreement with Circuit Paul Ricard.

Following a 10-year absence from the Formula One calendar, the French Grand Prix made a come-back in 2018 and will celebrate its 60th edition in 2019, with eighteen of ADI’s LED screens set to amplify the circuit experience for motorsport fans during the 4-day event, racing into action from June 23.

An ADI team of 20 operational and technical staff will also manage the fibre connectivity to every LED screen at the circuit.

A member of the Circuit Paul Ricard team commented:

After an extensive process of due diligence, we selected ADI because of their outstanding range of screens and experience in high-profile motorsport and European Formula One. ADI have the knowledge and products to help us integrate the best LED technologies into Circuit Paul Ricard for the Grand Prix, allowing us to deliver greater coverage to spectators on larger, higher resolution screens.

The agreement marks another major contract win for ADI in France and we’re thrilled to secure supplier status for one of the biggest events in European motorsport. We’ve used the expertise we’ve gained at venues like Silverstone and Spa Francorchamps to devise a solution that will enhance the live experience at Circuit Paul Ricard.

ADI also supply a number of other European Formula One races, in addition to the electric racing series the ABB FIA Formula E Championship. 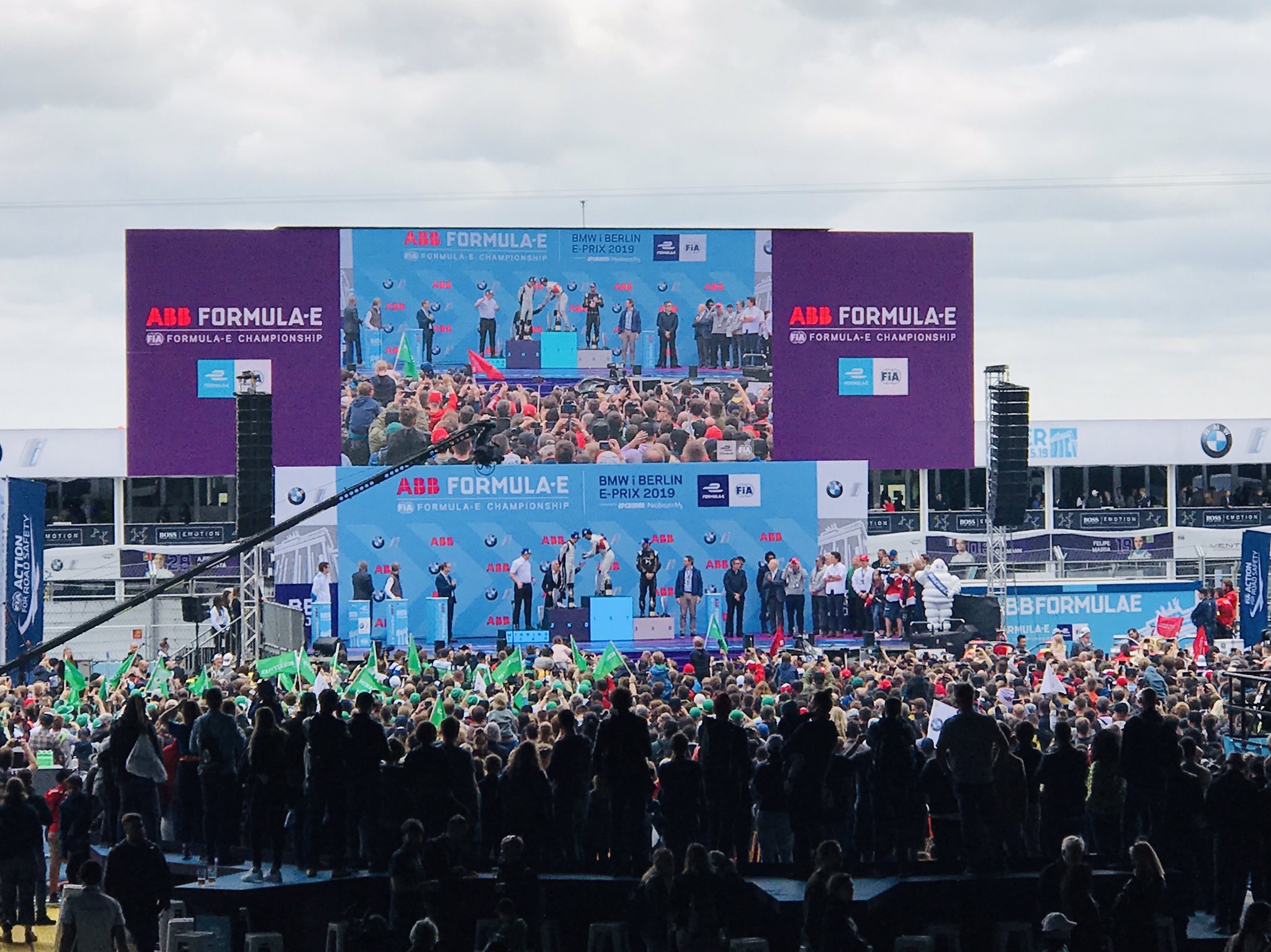 Premium Seating and Hospitality, and how to increase revenues through new builds, renovations and service expansions, as well as via the latest technologies and F&B offerings, is the focus of ALSD International – Europe’s one and only event dedicated to the Premium Seat & Hospitality sector – being held at Croke Park Stadium in Dublin this October, 28-29.