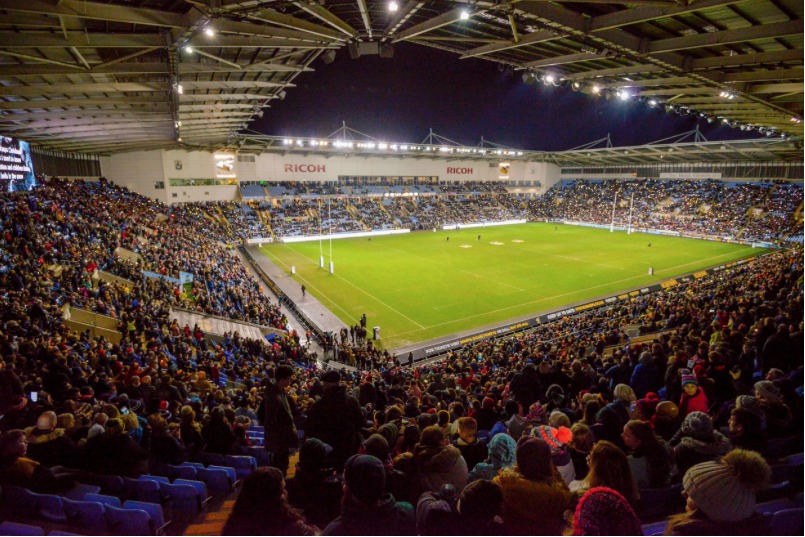 The two-year agreement will see Vodafone’s distinctive logo featured on the front of Wasps Rugby’s new shirt and Wasps Netball’s new dress for the 2019/20 season.

The partnership will also see significant investment in Ricoh Arena – including 5G capability – that will push the boundaries of spectator experience at live sporting events. This includes augmented reality half-time entertainment services, to bring fans closer to the action when viewed through 5G smartphones and headsets.

This will also include a new innovation centre similar to Vodafone’s digital innovation hub at MediaCityUK in Salford, Greater Manchester, which will benefit businesses and start-ups across the West Midlands and Warwickshire.

The West Midlands is at the forefront of the UK’s 5G investment programme, so it’s a major achievement for Wasps to secure a partnership with such a well-known global business that allows us to harness this technology.

The potential for 5G is huge. More than 1.6 million people visit Ricoh Arena every year and there are thousands of local business across the region that could benefit from this emerging technology. It also positions Vodafone as a major investor in the region’s economy as the 5G roll-out gains more traction across the West Midlands Combined Authority region.

We look forward to announcing further plans along with the new shirts for the 2019/20 season in the near future.

We would also like to thank Land Rover for their support as a partner in recent years and we continue to have a very close working relationship with the company.

Vodafone are one of the world’s leading telecommunications groups, with a significant presence in Europe, the Middle East, Africa and Asia Pacific, providing mobile networks in 26 countries.

Full details of the partnership will be announced later this summer when Wasps Rugby’s new shirt is launched. 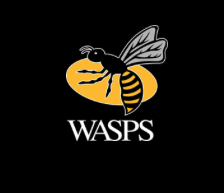 Top Successes with Sponsorship Activation is just one of the topics to be under the microscope at ALSD International – Europe’s leading event for the Premium Seat & Hospitality sector – coming to Croke Park Stadium in Dublin, Ireland, this October, 28-29.