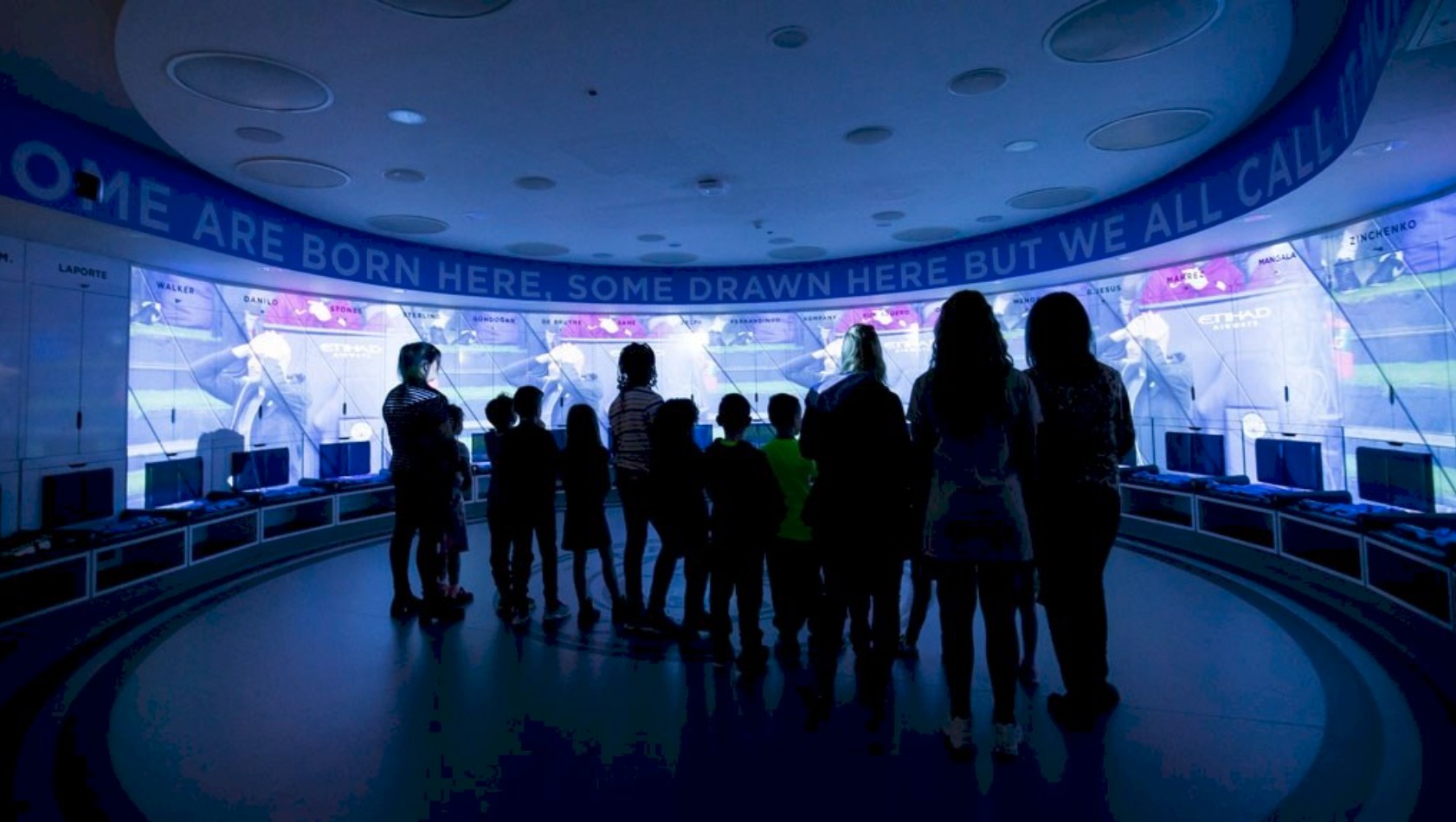 Manchester City Football Club announced the launch of a new stadium tour this week, as the Club celebrates its 125th birthday. ​

The ‘Manchester City Tour’ will provide fans with the most immersive tour experience in football, guiding them through the Club’s history and heritage up to the present day.

Using technology to enhance the experience of fans, the tour includes 3-D holographic content, augmented reality and a 360-degree cinema screen – the first of its kind in the English Premier League (EPL).

As part of the new tour, the Club has opened an exhibition space which includes key historical artefacts, some of which will be displayed in public for the first time.

In addition, the space includes interactive exhibits with spinning cotton spools which tell the story of Manchester’s industrial past, through to a holograph model of Manchester City’s crests through the ages.

In a football first, through augmented reality, a special guest awaits fans as they enter the press conference room. Once inside the room, fans will have the opportunity to take their place at the top table, ‘sitting next to’ Manager Pep Guardiola, and will be able to ‘interact’ with him as he answers questions.

Throughout the tour, hand-held media guides will also be provided, which incorporate audio and video. The media guides will take fans behind the scenes giving them a truly immersive experience, showing content of the players’ match day journey from arrival through to kick-off.

Announcing the ‘Manchester City Tour’ today is the perfect way to mark the Club’s 125th birthday, recognising our rich history and heritage, and celebrating the journey that the Club and our fans have been on together.

We’re delighted to have created a tour that brings together physical artefacts and technology for the first time, giving our fans an opportunity to immerse themselves with the Manchester City story in a unique way. We hope that it will make for an unforgettable experience.

Manchester City will launch a campaign to celebrate the Club’s anniversary throughout its 125th season, which begins in August of this year and continues through to May 2020. 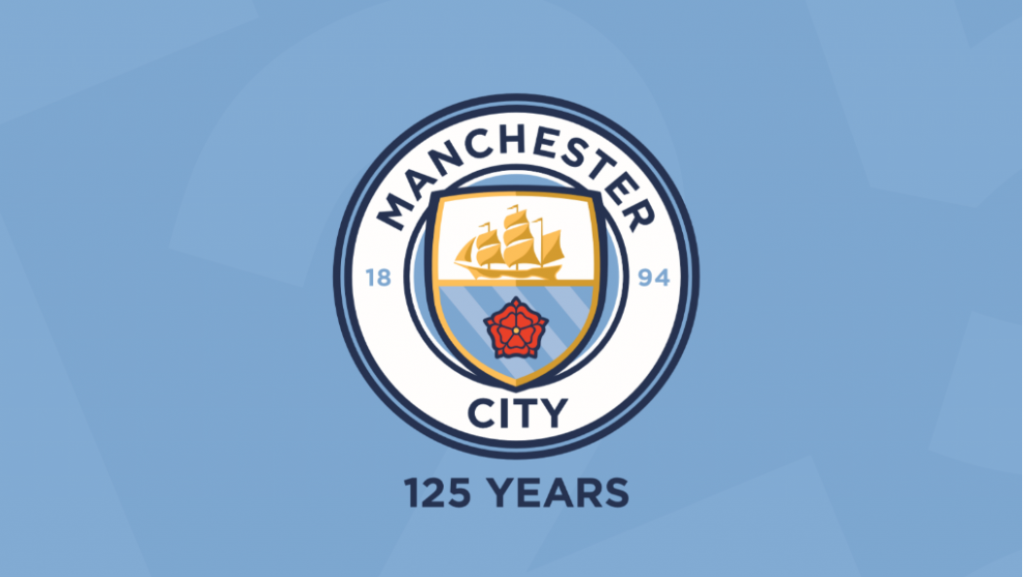 How to optimise revenue through stadium tours and VIP experiences as part of new builds, renovations and service expansions, is a key focus of ALSD International – Europe’s leading event for the Premium Seat & Hospitality sector – being held at Croke Park Stadium this October 28-29.