Procurement workshops to be held for RLWC21 contracts 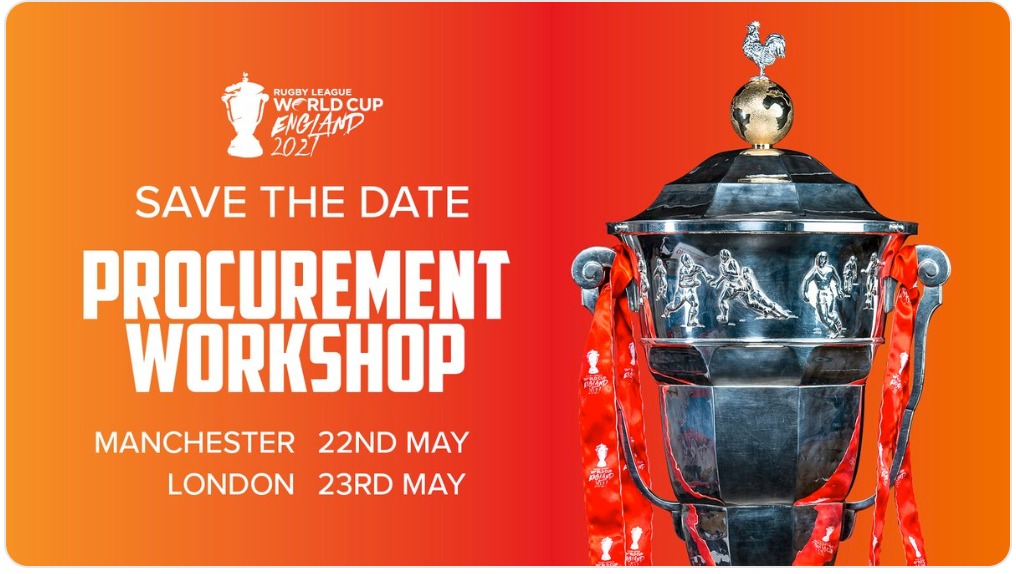 Rugby League World Cup 2021 (RLWC21) is preparing to host procurement workshops in Manchester (22 May) and London (23 May).

In 2021, for the first time, the Men’s, Women’s and Wheelchair competitions will be staged in a single, celebratory event, culminating in an epic Finals Weekend to crown the champions of each.

RLWC21 will be advertising more than 30 supplier opportunities at these two Procurement Workshops to help support the delivery of this world-class event, with contract values ranging from low thousands to over GBP£1m.

For more information about the #RLWC2021 procurement process, email: procurement@rlwc2021.com with the names/job title of the likely attendees and preferred workshop. 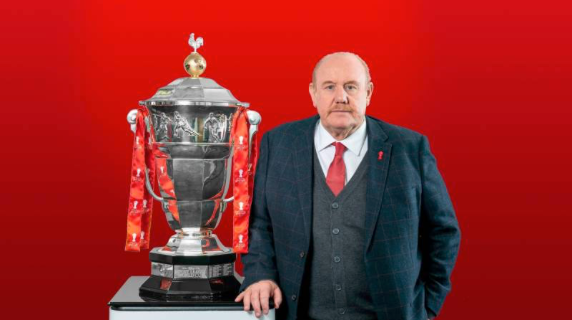 In other RLWC news, following the announcement by the Rugby Football League (RFL), the RLWC2021 has confirmed the appointment of Brian Barwick as the tournament’s newly appointed President, stepping down from his current role as Chair of the Board from July 2019.

I was delighted to be the Chairman of the successful Rugby League World Cup 2021 bid and subsequently the Chairman of the organisation tasked with delivering the biggest and boldest Rugby League World Cup there has ever been. I will stand down from that post too, but am absolutely delighted to accept an offer to be the organisation’s President and will continue to do my bit in helping deliver a stand-out international event in this country: a World Cup that will encompass men’s, women’s and wheelchair team competitions staged in some of the country’s finest stadiums and in the heartland of the game.

Brian has been an integral part of the RLWC2021 journey from chairing the original bid back in 2016. Brian has overseen significant progress since that point including the recently announced selection of venues. On behalf of the RLWC2021 Board I would like to record our appreciation to Brian for his significant contribution, leadership and guidance. His new role as President will give him the chance to continue to influence the tournament at a senior level.

The RFL’s Nominations Committee will now agree the process for the appointment of a successor as Chair of RLWC2021.

Jon Dutton gave the Closing Keynote at last year’s inaugural ALSD International event. He was joined by some 60+ industry expert speakers and 251 registered attendees, for two-days of behind-the-scenes venue tours, conference sessions, knowledge-sharing, networking and doing business. The 2019 edition of this, the leading event for the Premium Seat & Hospitality sector, is being held at Croke Park Stadium in Dublin this October, 28-29. Secure your place by clicking on the banner below… 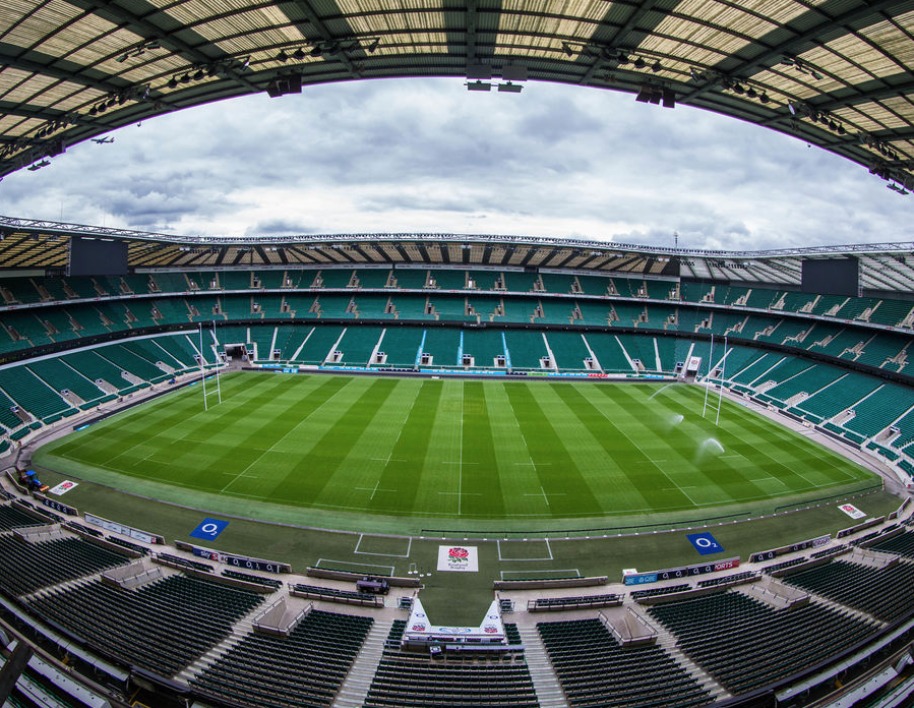 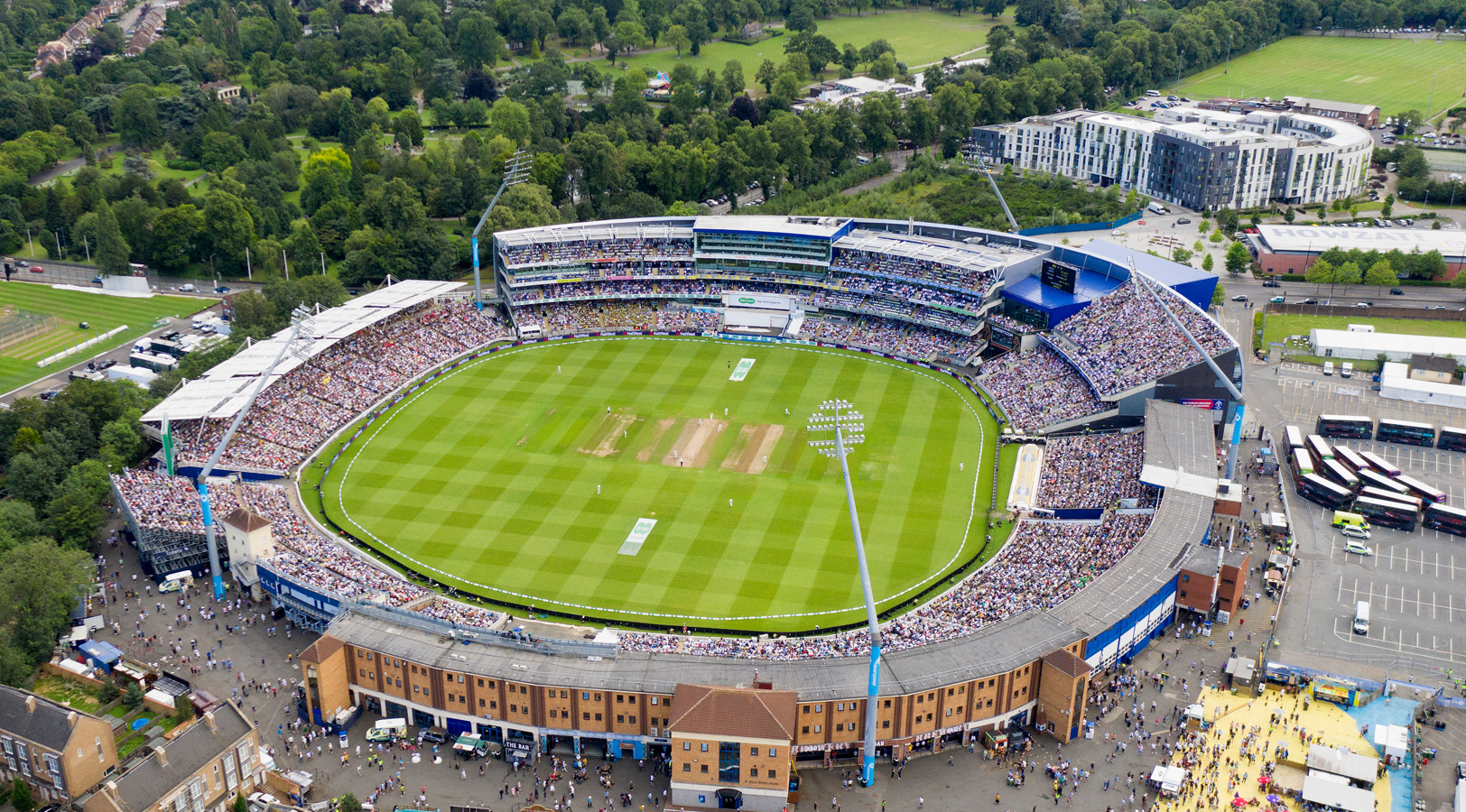 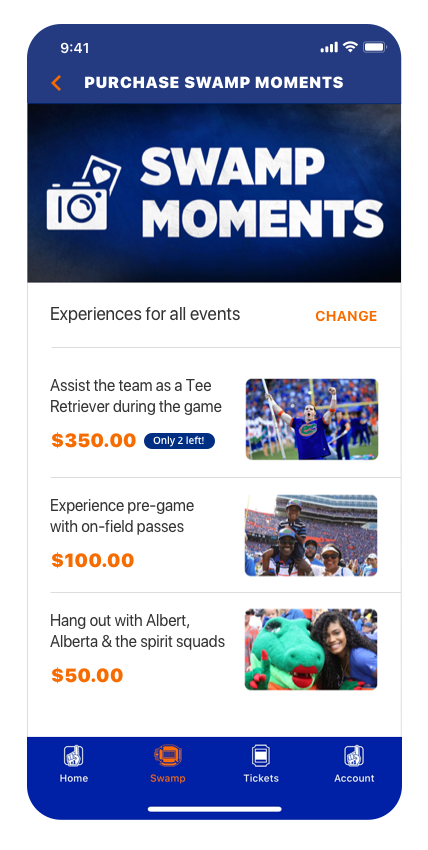