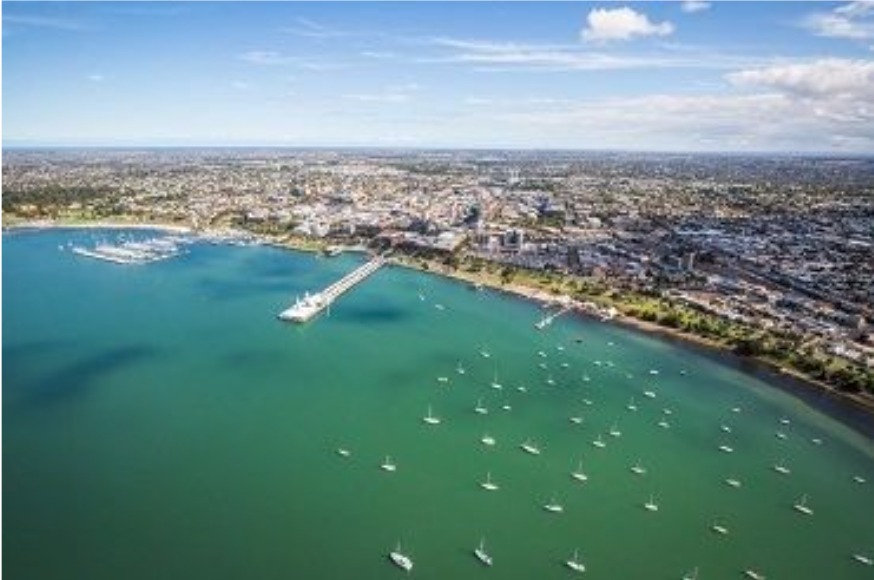 The Australian city of Geelong is set to get a A$170m new build convention and exhibition centre on the site of the car park at Deakin University’s waterfront campus.

Early plans indicate that the Geelong Convention and Exhibition Centre will be capable of accommodating up to 1,000 plenary delegates, have 3,000m² of pillar-less exhibition space, banquet facilities, meeting rooms, a business centre and retail outlets.

A four-star, 200-key hotel adjoining the precinct has also been included in the plans.

The Convention and Exhibition Centre will deliver a purpose-built, private public partnership funded centre for conventions and exhibitions including:

Funding for the new purpose-built centre is part of the A$355m Geelong City Deal, a joint agreement struck between Federal and Victorian Governments.

The State Government has committed:

The Federal Government has committed:

Other improvements to the region to be funded under the deal include a revitalisation of central Geelong, upgrades to infrastructure along Great Ocean Road, and a new ferry terminal in Queenscliff to enhance services crossing Port Phillip Bay.

It’s fantastic news…it will not only inject A$50m in economic impact annually to the region once operational, but it will also open us up to bid for larger pieces of business that we have previously not been able to.

Chris Porter, Executive Officer at Business Events Victoria, said the funding commitment from both parties highlights the importance of the business events industry, he added:

Having a dedicated convention and exhibition centre in Geelong is paramount for continuing to grow regional Victoria’s share of this lucrative industry.