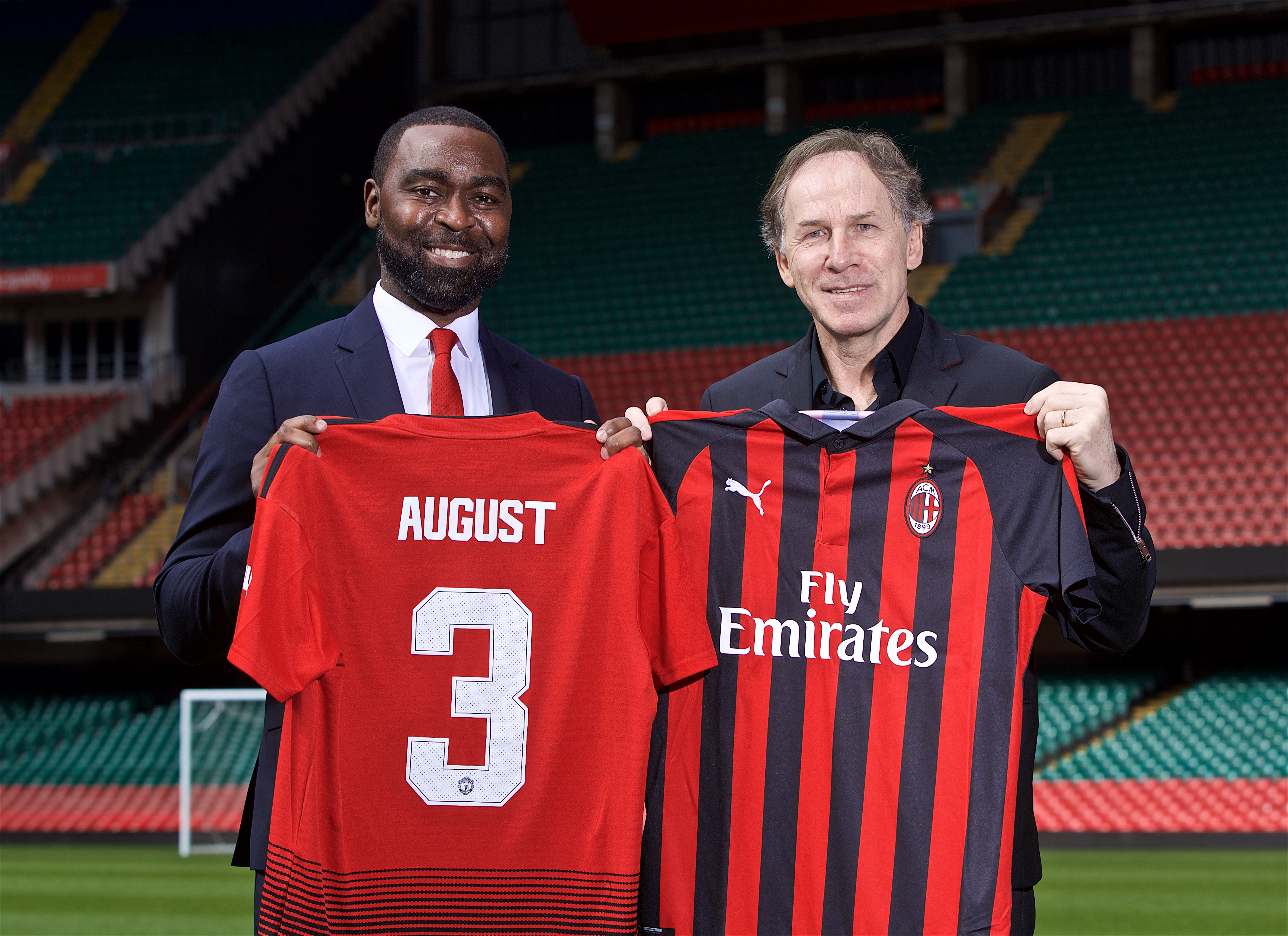 Manchester United will play AC Milan at the Principality Stadium in Cardiff on August 3, 2019, in the first ever International Champions Cup (ICC) game to take place in Wales.

The game at Principality Stadium will be Manchester United’s only preseason fixture in Europe prior to the 2019/20 Premier League season and will be their third and final game in the International Champions Cup for 2019.
The two giants of European football have met on ten occasions since 1958, with both sides claiming five victories.  The most recent of these fixtures was in 2010, when Wayne Rooney led United to a comfortable 4-0 win over an AC Milan side that included former Red Devil, David Beckham. Manchester United’s last appearance at the previously named Millennium Stadium was a 4-0 win against Wigan in the 2006 League Cup Final.
Manchester United and AC Milan join ten more of the best clubs in the world to take part in the tournament’s seventh instalment, which includes rare matchups, historic rivalries and past winners of the UEFA Champions League, all major European leagues and Liga MX. 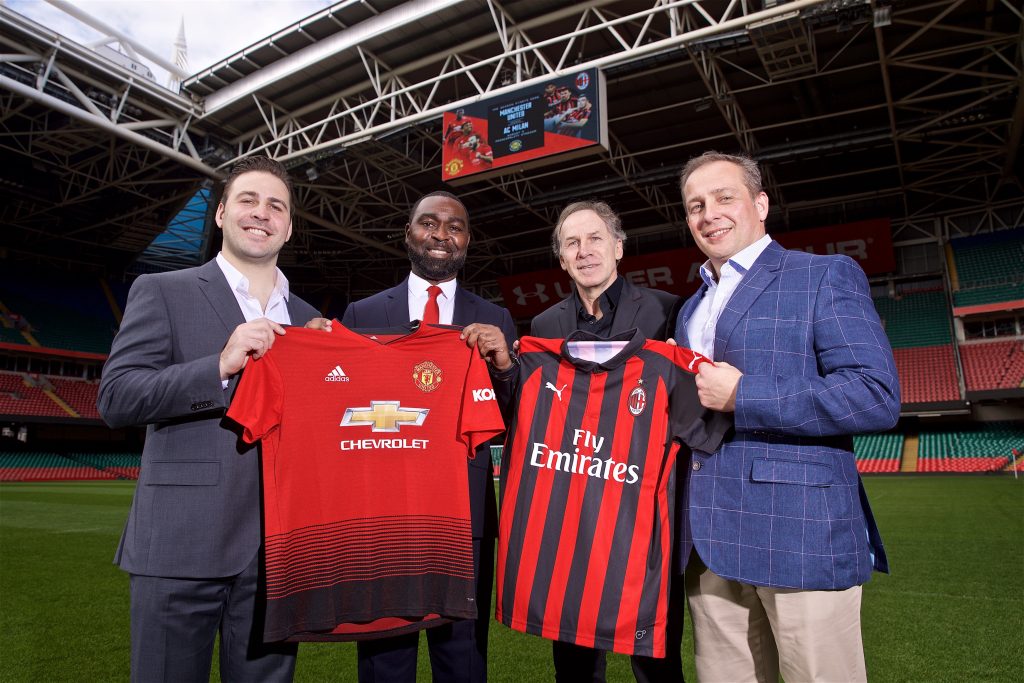 Mark Williams, General Manager at Principality Stadium, which is owned and operated by the Welsh Rugby Union, said:

The International Champions Cup is an exciting addition to Principality Stadium’s 20th Anniversary year, which kicked off in style with a home Grand Slam for Welsh rugby.
Spanning two decades, the stadium’s unique city-centre location and unrivalled atmosphere has wowed sports fans from across the globe and major football events have played an important part. The stadium has hosted Manchester United on eight occasions, as well as Welsh football internationals, Olympic football and the prestigious Champions League Final in 2017 among others.
Everyone is looking forward to welcoming football back to Wales’ capital city on 3rd August and we will be working with the organisers and our city partners to provide the perfect setting for the stars of the game and their biggest supporters. 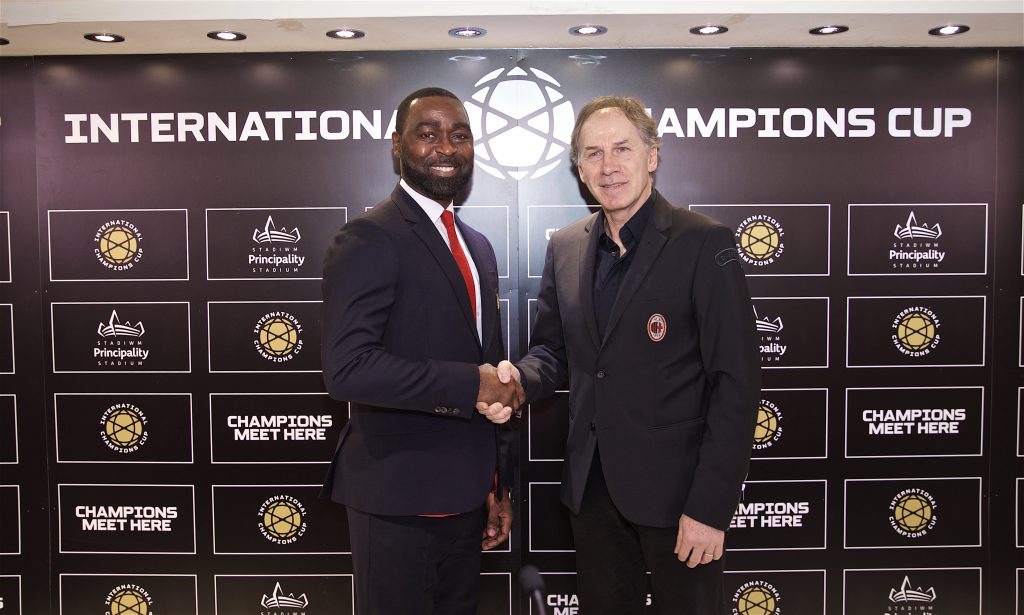 What began as a simple idea, is now a fixture on the soccer calendar. We were contacted by dozens of clubs wanting to be part of the ICC, recognising the value of starting their season playing top competition in front of tens of thousands of passionate fans.

The tournament format is consistent with last year’s ICC. Each team will play three matches, and the club with the most points at the end of the tournament will win the championship and receive the first trophy of the season. Each win in regulation will result in three points and a tie will go straight to a shootout; the winning team in a shootout will receive two points and the losing team will receive one. 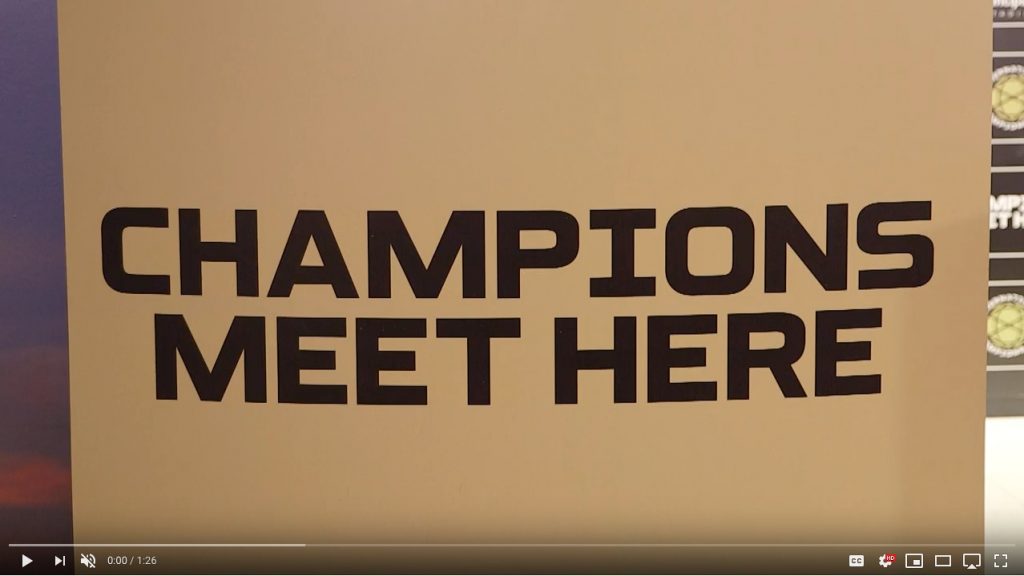 Marc Lee, Sales Manager, Principality Stadium Experience for the Welsh Rugby Union (WRU), is one of many industry experts from across Europe and North America that will be sharing insights regarding Premium Seating & Hospitality and how to increase revenue through new builds, renovations and service expansions, as well as via the latest F&B and Tech offerings, at this October’s ALSD International event, being held at Croke Park Stadium in Dublin, Ireland. 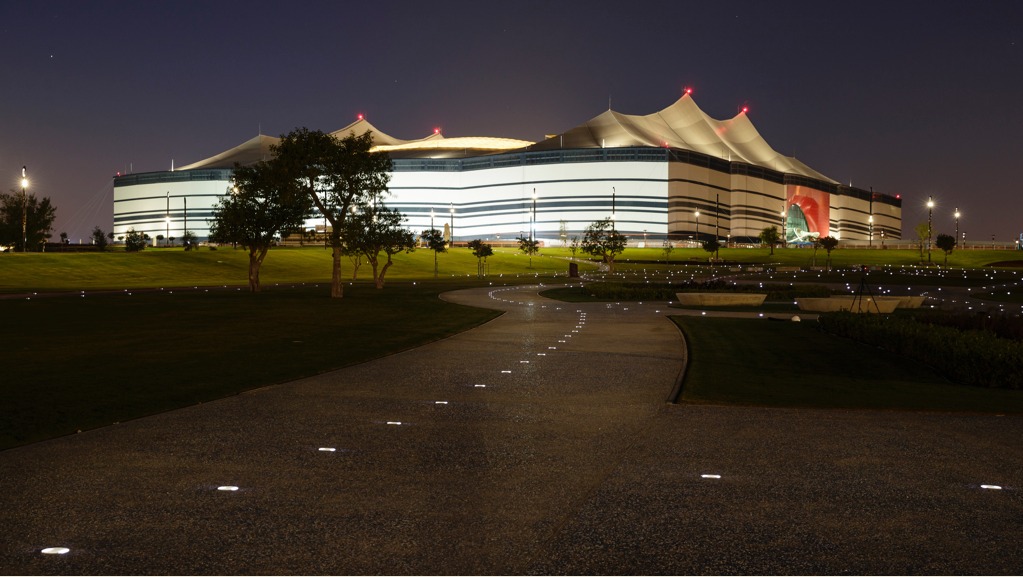