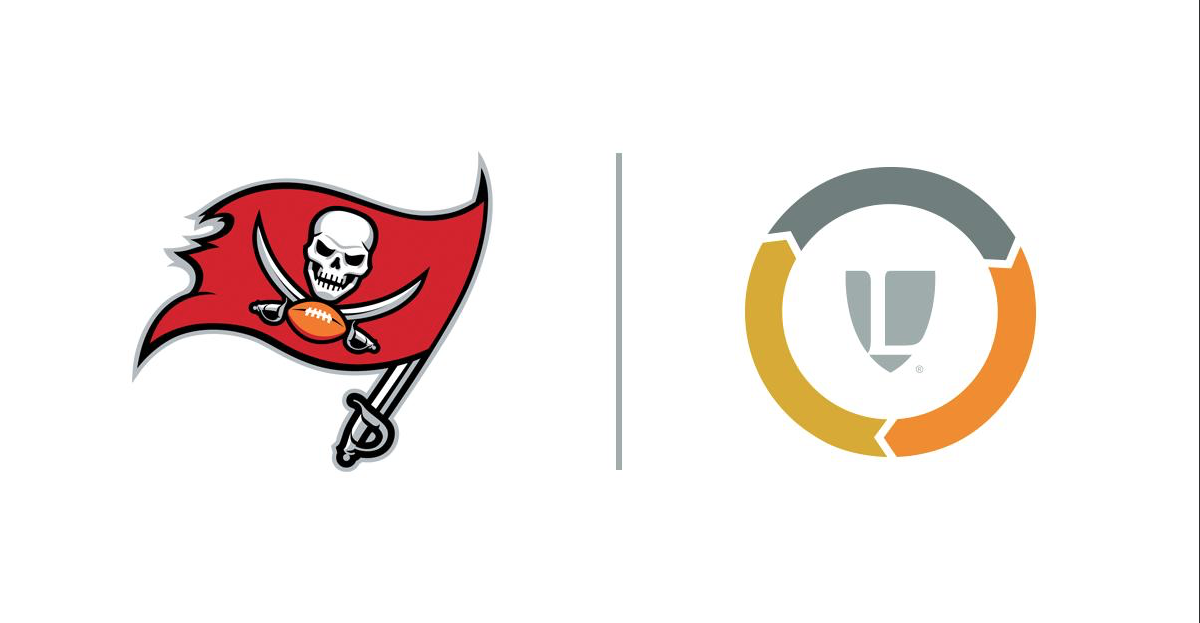 The Tampa Bay Buccaneers have announced an agreement with Legends to become its new exclusive hospitality rights partner at Raymond James Stadium, effective as of tomorrow, March 1, 2019.

Under terms of the multi-year partnership agreement, Legends will manage and operate the stadium’s general and premium concessions including, club level, Hall of Fame level, suites, special event catering and restaurant dining programs. Plans include the enhancement of food offerings throughout the stadium.

We are very excited to partner with Legends as our exclusive hospitality rights partner. We continuously strive to provide our fans with best-in-class customer service and we value the vital role that food and beverage play in that game day experience. Legends has built its brand around a customer-focused approach and we have a shared commitment to provide fans with an unmatched level of food offerings and service at every Raymond James Stadium event moving forward.

The Buccaneers and Legends will identify and develop unique food and beverage presentation concepts to further the Bucs vision of providing an elevated fan experience at all Raymond James Stadium events. A new point of sale system and digital menu boards are only two of the highlights of the fan-focused upgrades planned for the inaugural season of the partnership.

In addition, Ford F-150 Hall of Fame Club and Mercedes-Benz Hall of Fame Club members will also benefit from a more robust “all inclusive” menu with the addition of beer, wine and spirits options included in the set ticket price.

We are thrilled to partner with the Tampa Bay Buccaneers. The Bucs are a top-ranking NFL team in customer service experience satisfaction among season pass members. Working together with the Bucs, Legends will implement and execute an exceptional culinary showcase across the building to further elevate stadium events to offer fans a truly outstanding experience.

We strive each and every day to be the global leader in fan services and today’s announcement further demonstrates Legends commitment to achieve that objective with our new partners at the Tampa Bay Buccaneers organization. 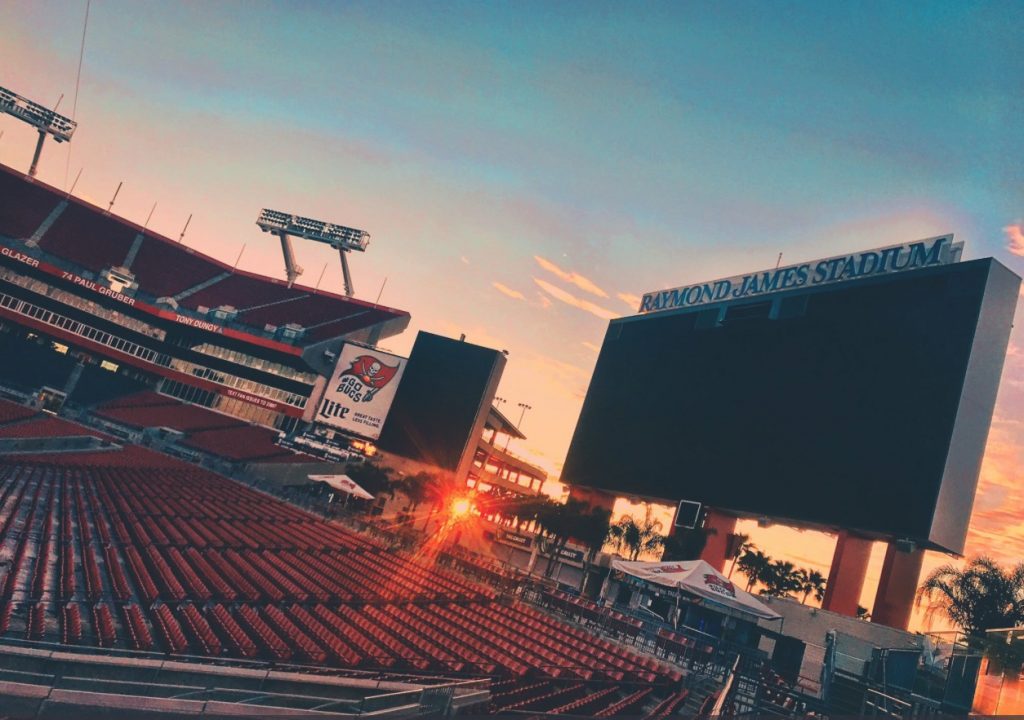 The Tampa Bay Buccaneers were founded in 1974 and began playing as members of the National Football League in 1976. The franchise was purchased by the late Malcolm Glazer in 1995 and is currently owned by the Glazer Family. The Buccaneers have totalled six division championships (1979, 1981, 1999, 2002, 2005, 2007), one conference championship (2002) and one Super Bowl Championship, a victory in Super Bowl XXXVII following the 2002 season.

The organisation’s fan-driven approach has resulted in a No. 1 ranking five of the last seven seasons in the NFL’s annual Voice of the Fan survey. The franchise is also very active in the community, with the Tampa Bay Buccaneer Foundation and the Glazer Family Foundation dedicated to making a difference in the Tampa Bay area. The team plays its home games at Raymond James Stadium in Tampa, Florida, and houses all football and business operations at the team’s headquarters, AdventHealth Training Center, also in Tampa.

Raymond James Stadium first broke ground in 1996. The 65,000-seat stadium (expandable to 75,000) hosted it’s first game on September 20, 1998, when the Tampa Bay Buccaneers hosted the Chicago Bears. It is home to the Tampa Bay Buccaneers, University of South Florida Football, Outback Bowl and Monster Jam. The stadium has hosted the International Indian Film Academy Awards (IIFA), Super Bowl XXXV and Super Bowl XLIII, as well as many superstar concerts such as Kenny Chesney, U2, Beyonce, One Direction and Taylor Swift. Raymond James Stadium hosted the 2017 College Football Playoff National Championship, which marked the first time this event had been hosted in the southeast United States.

Following the completion of the initial phase of a US$140-plus million multi-phase renovation in 2016, Raymond James Stadium now boasts the most technologically advanced HD video system in use today. It is comprised of two massive 9,600 square-foot boards on the north and south ends of the stadium – and four large 2,300 square-foot HD tower walls. With more than 31,000 square feet of video display space, this system ranks as the third-largest video board system in the NFL. The new sound system has 400+ speakers throughout the stadium providing 750,000 watts of power and has over 30 miles of cable connecting the speakers. The new video boards and sound system takes a fan’s game experience to a whole new level.

The latest trends in F&B, technology, hospitality and premium area design and maximising revenue via new builds, renovations and service expansions, will all be discussed and dissected at ALSD International – Europe’s leading conference and exhibition for the Premium Seat sector. The 2019 event is being held at Croke Park Stadium this October, 28-29.