RDA bring history back to life at The SSE Arena, Wembley 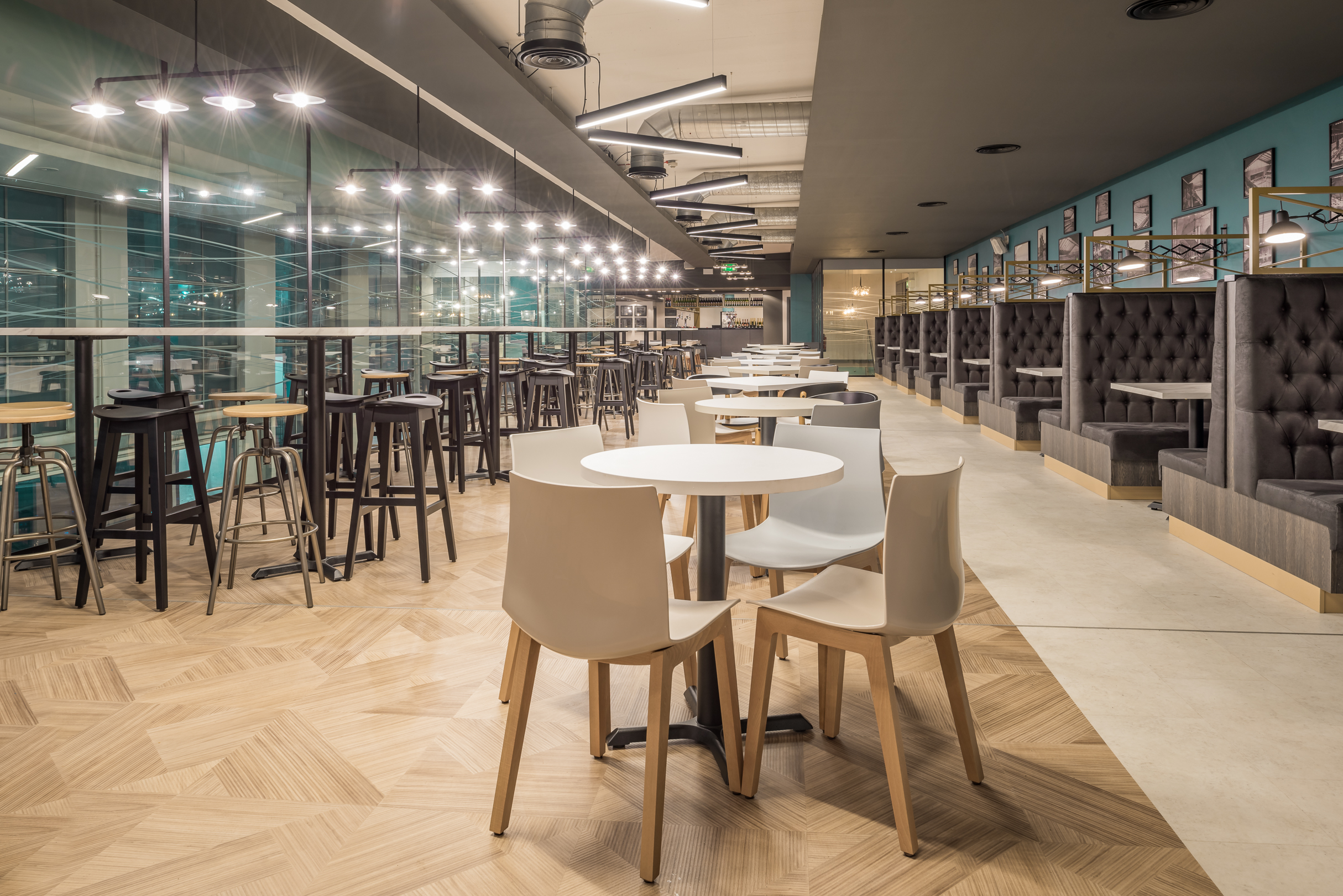 RDA, one of the UK’s top design and installation companies were appointed by leading sports and hospitality caterer Levy UK to transform the existing space, creating a vibrant, spacious restaurant and lounge with views of Arena Square to soak up the atmosphere on event nights.

The 200-capacity Empire Bar & Grill and 50 capacity Empire Lounge both incorporate a modern twist on an art deco concept into their styling, conjuring up vivid memories of The SSE Arena, Wembley’s rich history. 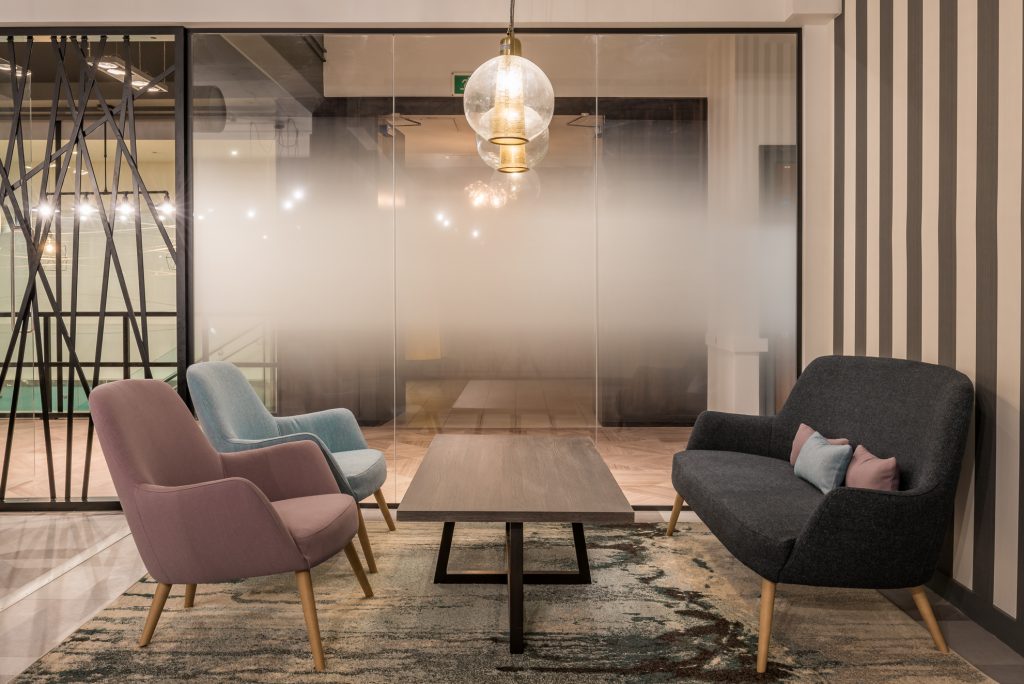 Since opening in 1934 as the Empire Pool and Sports Arena, the venue has been graced by the likes of Madonna, David Bowie, The Who, Dolly Parton, Stevie Wonder, Prince, and even The Beatles and Rolling Stones who shared the same bill. As part of a winning partnership with SSE, the venue continues to host hundreds of music, sport, entertainment, comedy and corporate hospitality events each year.

It has been a privilege to work on a building as iconic as The SSE Arena, Wembley and bring some of its history back to life through design. The interior scheme of the Empire Bar & Grill and Empire Lounge is simple yet elegant, reflecting the building’s architectural style.

There are injections of glamour with deep accent colours and gold finishes throughout; a more subtle homage to how the building has evolved into a top-class entertainment venue over the years. To add to this we retained and reorganised many of the original photos from when the building was built, providing a glimpse into the revolutionary 1930s engineering that culminated in the Empire Pool and Sports Arena opening in 1934. The VIP Empire Lounge continues this theme, with original tiles from the building’s early years framed for new generations to appreciate and enjoy.

First and foremost, our challenge was to bring the interior look and feel more in line with the casual dining style of a present-day demographic, fitting in with an already great menu offering. The result is a space reset in time – a revitalised bar and restaurant which now become a key part of the overall customer experience for any given event at The SSE Arena, Wembley. 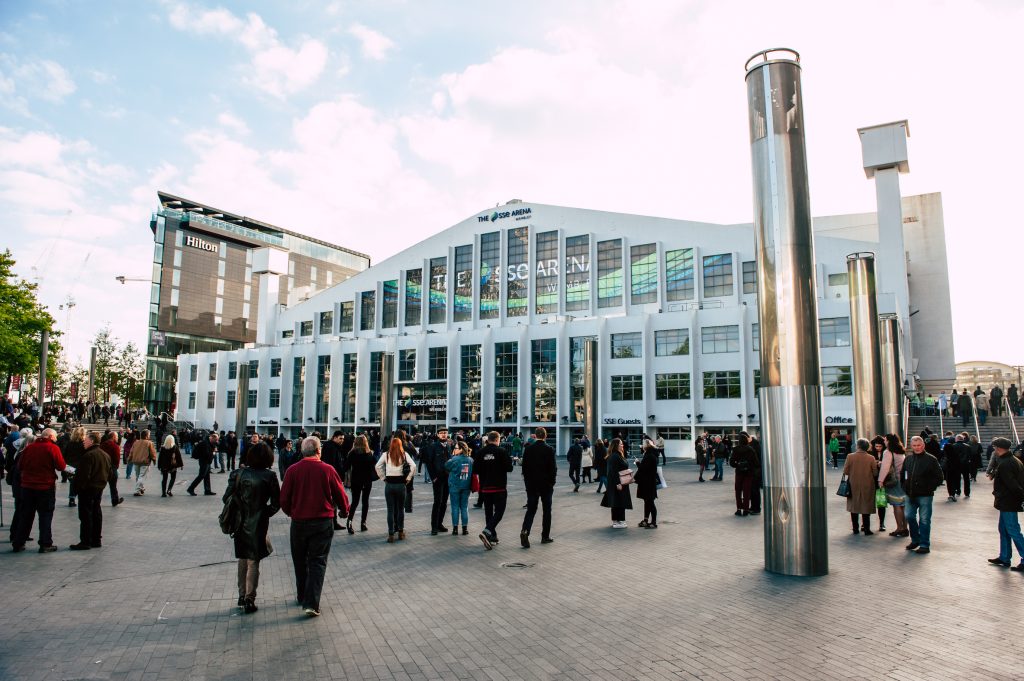 Some 120 industry executives enjoyed a behind-the-scenes tour of The SSE Arena, Wembley during the 2018 edition of ALSD International

About The SSE Arena, Wembley

Hello Wembley! The SSE Arena, Wembley is globally renowned as one of the UK’s most iconic concert and events venues, and is part of a winning partnership between SSE, AEG and Wembley Park. The arena is situated next to Wembley Stadium and located in the heart of Wembley Park.

The venue boasts state-of-the-art facilities, has a number of bars and food outlets, excellent car park facilities as well as top class hotels on its doorstep. All of this adds up to make The SSE Arena, Wembley one of the premier entertainment destinations in the UK.

RDA (Restaurant Design Associates) was one of 30+ industry leading exhibitors and sponsors at Europe’s leading conference and exhibition for the Premium Seat industry, ALSD International, alongside not only Levy UK, but also 3D Digital Venue, The Parker Company, LiveStyled, Fund Raisers Sports and Wavework. 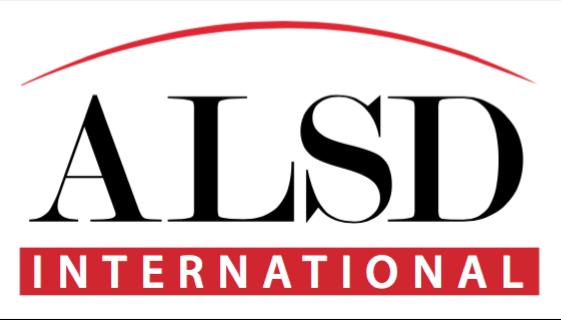 The 2019 edition of ALSD International is being held at Croke Park Stadium in Dublin, Ireland, this October 28-29, with Aramark already confirmed as a Founding Partner Sponsor.