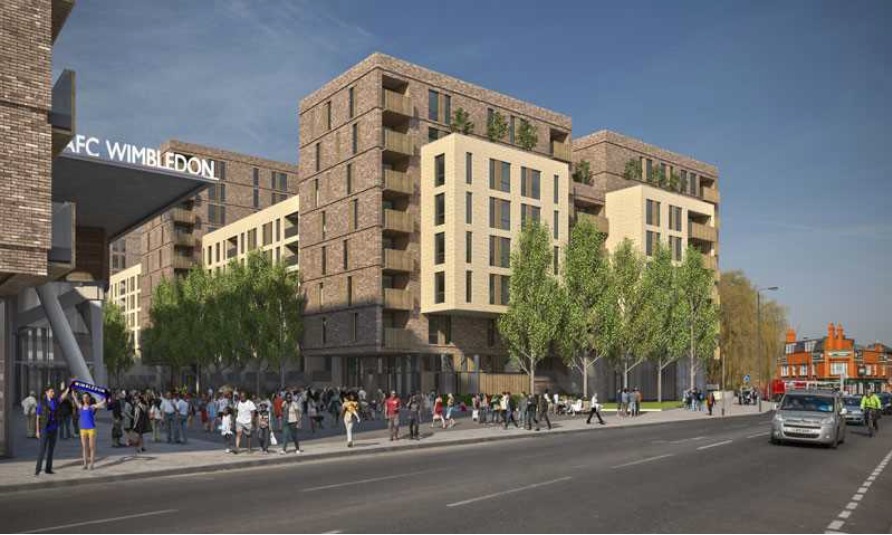 At the recent Dons Trust Board Stadium Committee SGM, there were various questions about the new stadium, so the committee issued an update on their activities. It also launched a survey to ensure the match day experience is as enjoyable as possible for AFC Wimbledon fans when the club moves to its new community stadium at Plough Lane.

Over the past few weeks the committee has had frequent meetings with Erik Samuelson, who is responsible for delivering the stadium, Joe Palmer, who is leading on defining much of the infrastructure, and Joe Giordano, the stadium project manager. In addition, Colin Dipple has attended several meetings where the revised design proposals are being discussed and debated.

The good news is that the ‘value engineering’ and new thinking that has gone into the design has led to some quite substantial cost reductions and what looks like an increase in the space available within the stadium for non-matchday activities. Work continues to formalise these ideas. The process is iterative and each review has identified more potential improvements in cost and facilities.

In the next few weeks we will have a more definitive view of what can be delivered within our budget. At that point we will consult to explain where our thinking has got to and seek feedback and additional ideas for the use of the stadium. We are very aware that fans are keen to participate in this process. However, in the light of the recent developments to create more space we are pleased we’ve waited before consulting; if we’d taken views at an earlier stage we would have had to revisit them because the design changes mean that, almost literally, the goalposts have moved.

As set out in the Dons Trust article in the Bradford programme on 2 October, there will be two principal forms of consultation, starting in January: The first is to show fans what we are currently contemplating regarding the layout of the stadium and seek feedback. This will be first because the design needs to be signed off in the near future.

The second is how we can use the stadium – the matchday (and other days) experience. We have said before that no major decisions have been made about this area and they do not need to be made for at least the next six months. We understand that members and fans are keen to give input –we are equally keen to hear it – and early in the New Year we will be announcing how we intend to go about this consultation. In the interim we would welcome the views of DT members and other fans on what other items we should consult on. Please e-mail us on stadiumquestions@thedonstrust.org – although we cannot guarantee to consult on all your suggestions! 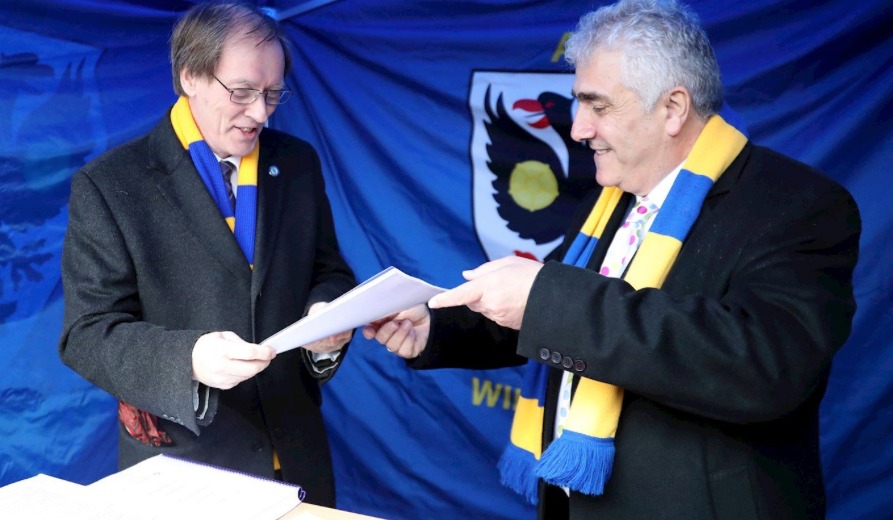 The Dons Trust Board Stadium Committee is keen to make the matchday experience as enjoyable as possible for supporters when AFC Wimbledon moves to a new 20,000-seat (10,000-seat in phase one) stadium, which will create a significant community and business hub for Merton.

The new stadium will be fully integrated within the wider Plough Lane development, including 602 residential units, car parking, retail and commercial space, as well as conference and private function facilities.

As part of this, a consultation process has been launched, which will take place over several months, to get insights as to the here and now, before the Club gets into discussions about the things people would most like in the new stadium.

To kick off the consultation, the Club would like to know more about supporters’ opinions on coming to The Cherry Red Records Stadium, like what are the things they do and don’t like about their experiences here and what, if anything, they would like to see replicated in the new stadium.

You can find the documents at these links:

Andrew Scott Ltd began as the preferred contractor for the stadium project, however the Buckingham Group have since taken over.

Make sure to check out the video interview Sports Venue Business CEO, Katie McIntyre, conducted with AFC Wimbledon CEO, Erik Samuelson, earlier this year, where he discussed not only the stadium project but also the topical issue of Safe Standing… 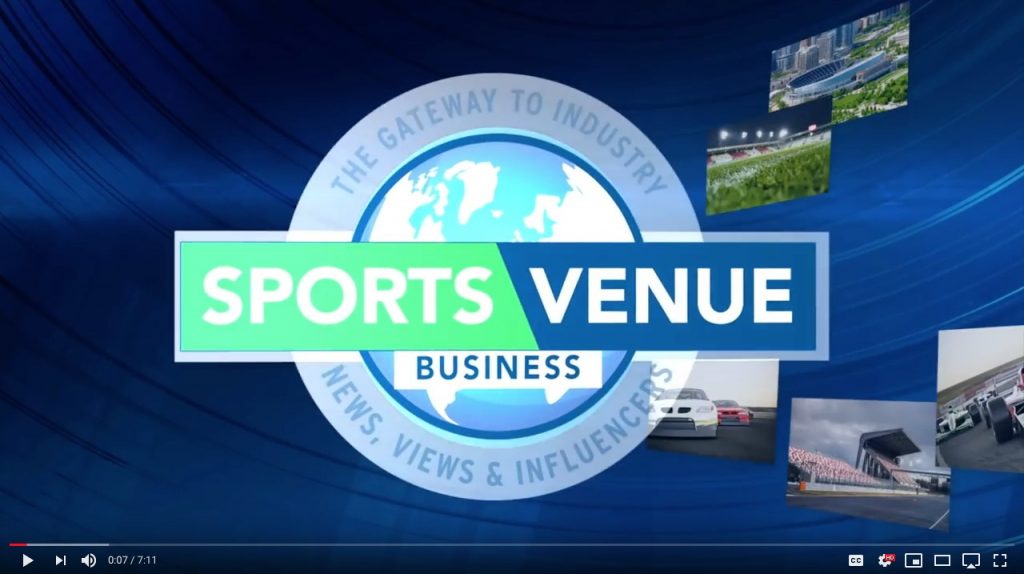