The new entertainment district in Gateshead, England, includes a GPB£199m (/US$255m), 12,500-seat arena, a convention and exhibition centre, in addition to mixed-use amenities, including hotels, restaurants, bars and retail.

The project, which was unveiled by Gateshead Council, is being led by Ask Real Estate, PATRIZIA and HOK.

Gateshead Quays, one of seven schemes officially backed by the Department for International Trade, has been designed to host major music and cultural events, as well as conferences and exhibitions. The development is expected to attract an additional 296,000 visitors each year and boost the economy by nearly £30.4m (/US$39m) annually. It will also support more than 1,100 jobs, more than half of those being new positions resulting from the project.

With one the most amazing river sites in Europe, the Quays project offers a unique opportunity to combine existing facilities such as the Sage Gateshead, in an exceptional new event and entertainment destination. We are delighted to be working with Ask, PATRIZIA and Gateshead Council on such an ambitious and groundbreaking project.

The master plan proposes a development that connects the waterfront to the city’s town centre, creating a pedestrian-friendly destination that draws people across the Gateshead Millenium Bridge and serves as a catalyst for the redevelopment of the wider quays area, including the Baltic Quarter.

Gateshead Quayside speaks for itself but there are still things to be done. What would you put between Norman Foster’s Sage Gateshead, BALTIC Centre for Contemporary Art and the Gateshead Millennium Bridge? It needs to be as innovative and striking as the suite of visionary waterfront developments that have went before. Together with our development partners and architect HOK, we have come up with this. It is one of the most exciting development opportunities in the UK today. This is a game-changer not just for Gateshead but for the region.

Gateshead Quays is a great opportunity to work with Gateshead Council to create an exemplary development, one that fits ideally in our strategy of investing in significant mixed-use schemes in important regional centres. We are excited to be involved in delivering the first phase of this flexible master plan that will have a hugely positive impact on this strategic site, creating another appealing destination for the area.

Gateshead Council will work toward submitting planning applications for the project in early 2019.

John Rhodes, Director of HOK’s Sports + Recreation + Entertainment division, was one of the 60+ industry expert speakers that shared invaluable insights during Europe’s first Premium Seat event, ALSD International, which touched down in London back in October. Thanks to some 250+ registered attendees, the support of entities including AVIXA, Elevate Sports Ventures, European Arenas Association, Levy Restaurants, Ticketmaster, The Parker Company, HOK and many others, as well as the hugely positive response, with many exhibitors, sponsors and attendees already set to return next year, the second edition of ALSD International will be held in the capital next year. To find out more, visit: www.ALSDInternational.com or email: katie@alsd.com 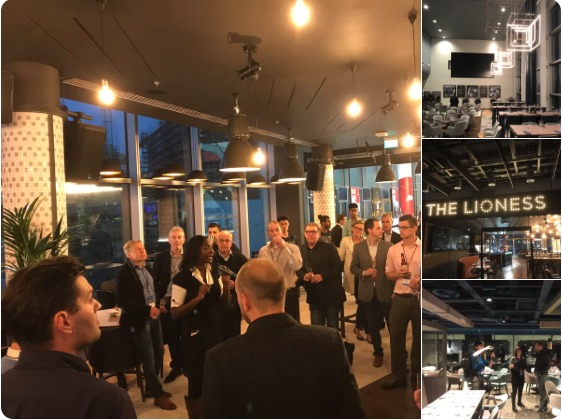 Check out some of the highlights from the inaugural ALSD International event – which included very special behind-the-scenes tours of Wembley Stadium, The SSE Arena Wembley and Craven Cottage, home to Premier League side, Fulham FC – by watching the following video: 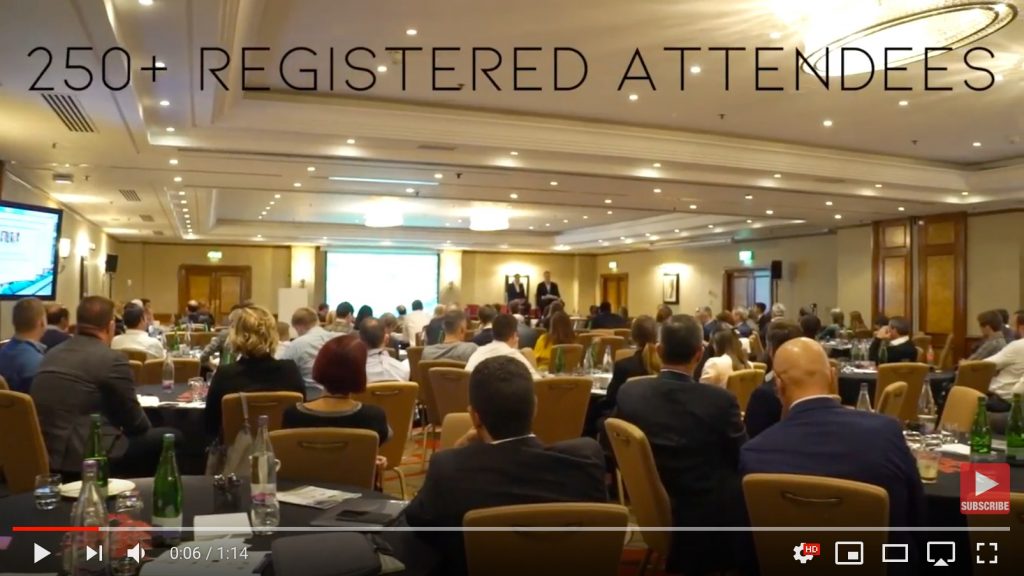