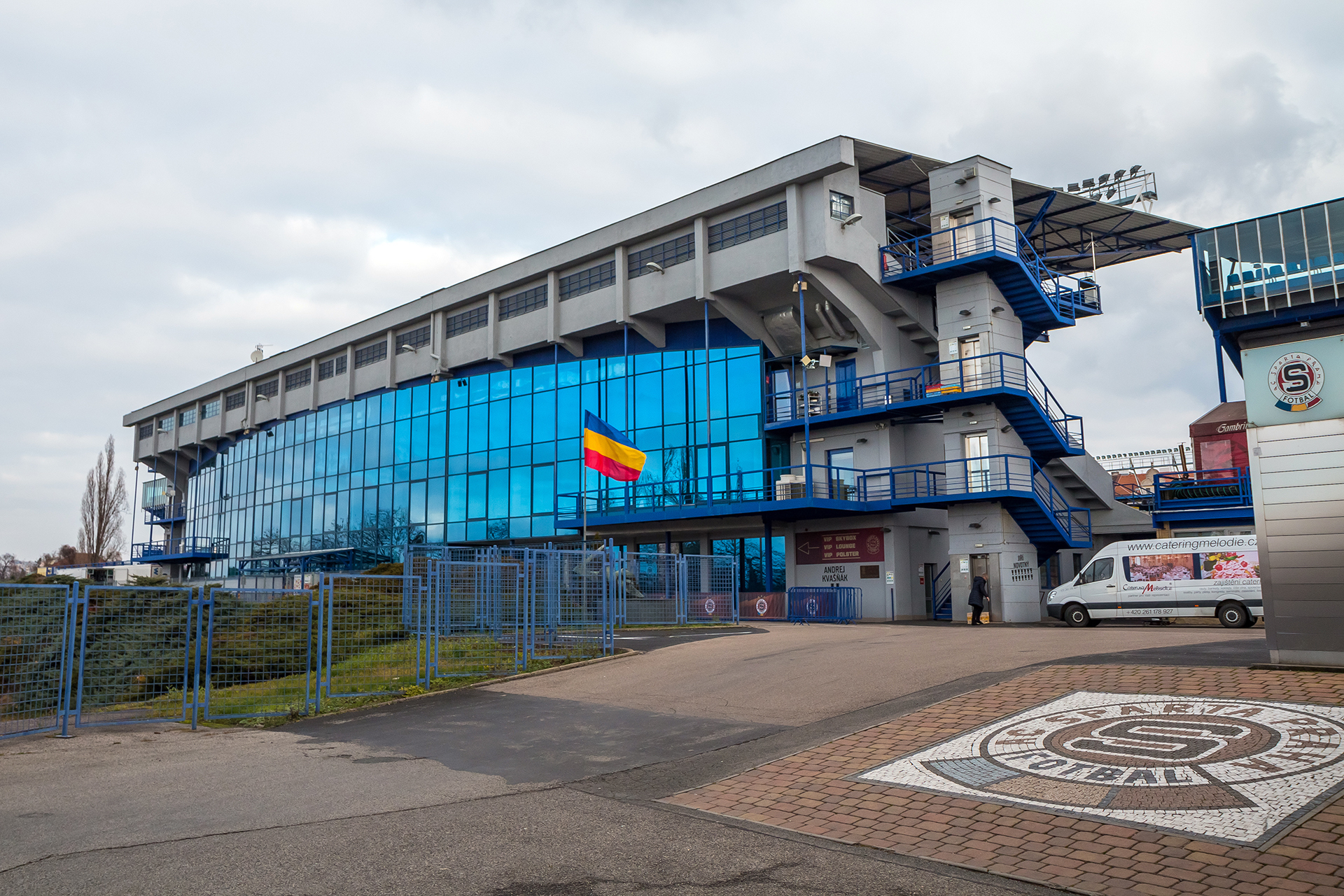 The Panomera® camera system was installed and tested in the Generali Arena in Prague, home ground of AC Sparta Praha, from the start of the 2018/19 season, with a view to improving security standards.

This technology is also used by many football clubs in the German Bundesliga and the English Premier League. After successful completion of the test phase, the club then switched the system into operational mode.

AC Sparta Praha has launched a modernisation project for its security system with the objective of providing fans greater comfort and a feeling of increased security in their home arena, and to help prevent the occurrence of unwelcome incidents. The system is also used for incident analysis, to deliver better video material so that the involvement of specific individuals can be proven accurately when offences occur. If the rules are violated while a match is being played, this technology makes it possible to bring charges against individual offenders or a larger group of fans.

The system records continuously and stores what is happening at all locations on the tribunes. This in turn enables the direct display and investigation of incidents and their causes, which is made simpler by the simultaneous, time-synchronised playback of multiple video streams.

The installation of this new camera system is not a reaction to what took place during the Europa League qualifying round match against Subotica, but a strategic measure for which the ACS club management decided earlier despite the substantial financial investment. By the time of the game against the Serbian team Subotica, which was played on 2 August 2018, the CCTV system was already in the final stage of testing, which meant that the material recorded could be used for the investigation and evidentiary procedure.

The club is prosecuting fans who engaged in unacceptable behaviour during the match extremely vigorously, and long stadium bans and fines have already been imposed. 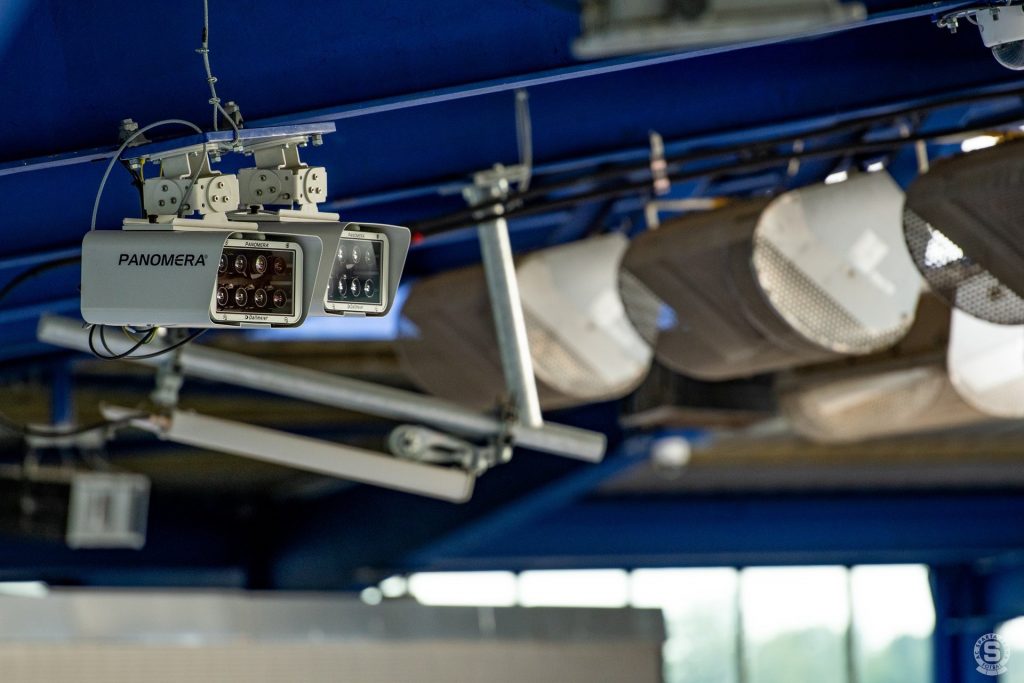 The club cooperated successfully with three companies to achieve the implementation of this CCTV solution: namely Dallmeier, manufacturer of the Panomera® technology; T-Mobile, a data infrastructure provider; and Made in PUBLICITY, which was responsible for integrating the system and installation.

The Panomera® camera system has already been successfully installed in many stadiums in the Bundesliga, including Allianz Arena – Bayern Munich, Signal Iduna Park – Borussia Dortmund, Commerzbank Arena – Eintracht Frankfurt, and in the English Premier League, such as, Old Trafford – Manchester United, Emirates Stadium – Arsenal, as well as in modern stadiums in Russia, host nation to the 2018 FIFA World Cup competition.

The video material recorded with Panomera® far surpasses the standard 1080-HD format, while capturing up to 30 images per second in real time. Recording is performed in a resolution of up to 320 pixels per metre, enabling unambiguous facial identification. For comparison: typically only half of this resolution, 125 pixels per metre is needed for normal facial recognition.