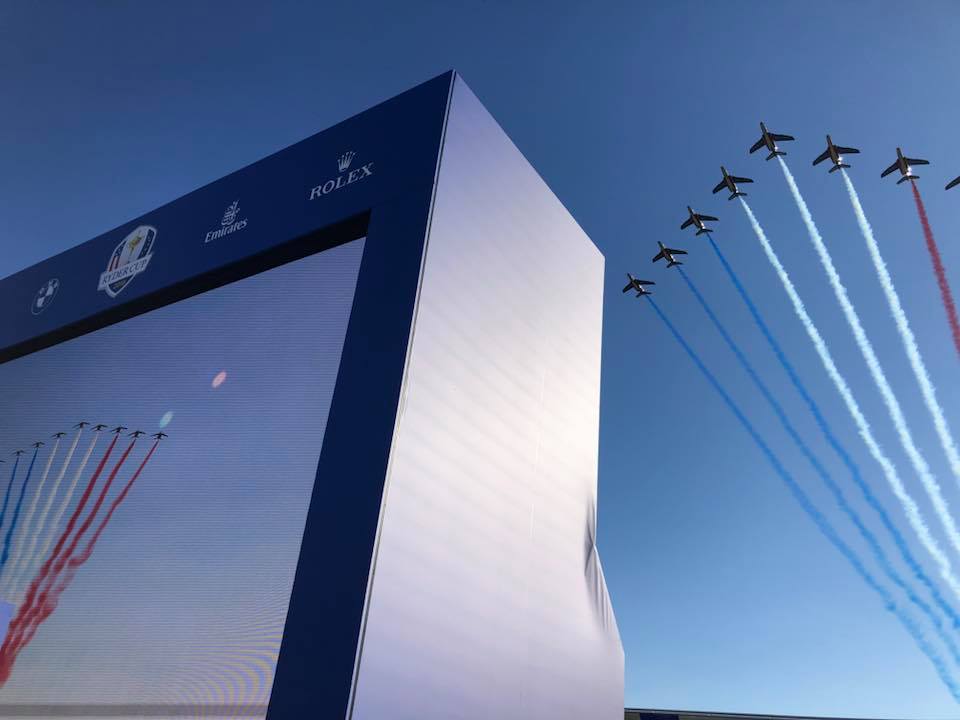 As the dust settles at Le Golf National in France, we reflect on the 2018 Ryder Cup, as this year’s event was one of the biggest and most successful in history.

Fans of the competition know all about the two teams, 24 players, 28 matches, and the 17½ to 10½ European win, but Creative Technology, the production company supplying the team behind the competition, have put together some stats that are as jaw-dropping as some of the golf: 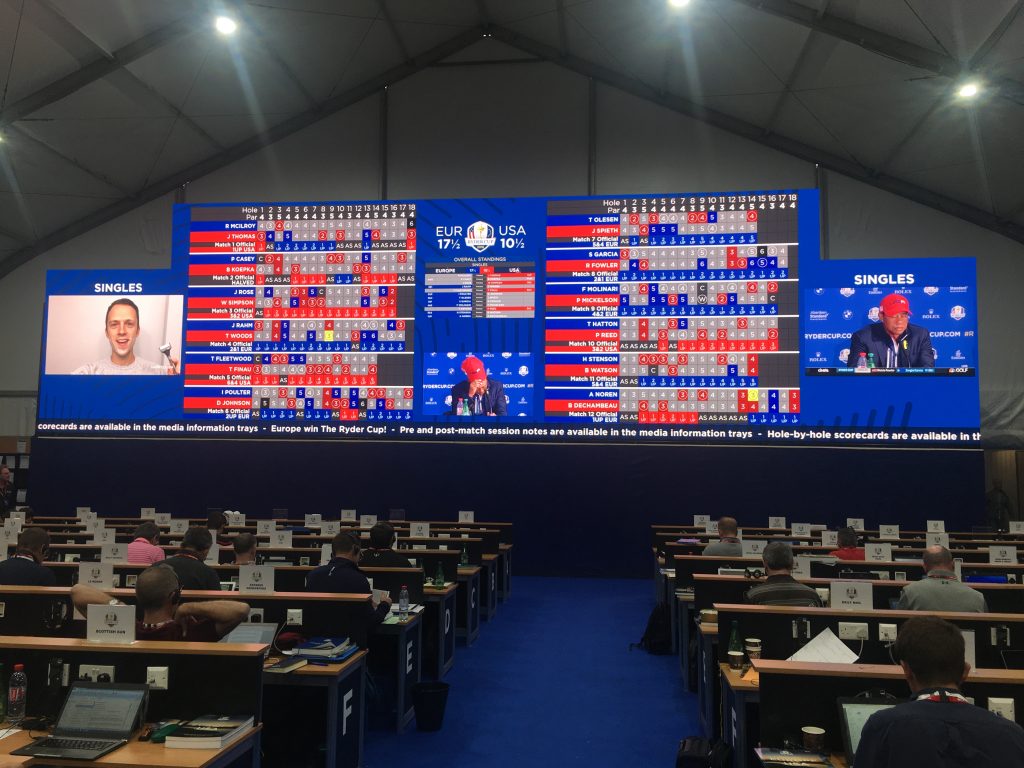 The Ryder Cup is undoubtedly one of the world’s premier sporting occasions, and the team running the event is totally dedicated to delivering an outstanding fan experience. We at Creative Technology are proud to have supported every European Ryder Cup since 1985 and have played a key role in delivering much of the technology on course, enhancing the fan experience.

The golf course at Le Golf National provided some spectacular amphitheaters around many of the holes. Working with long time supplier CT (a veteran of nine previous European Ryder Cups) we were able to devise a layout and solution which provided optimal screen viewing for all spectators on the course without compromising direct line of sight viewing of the action on the ground. The state of the art displays performed superbly and CT‘s team dealt with all of the challenges we threw at them. 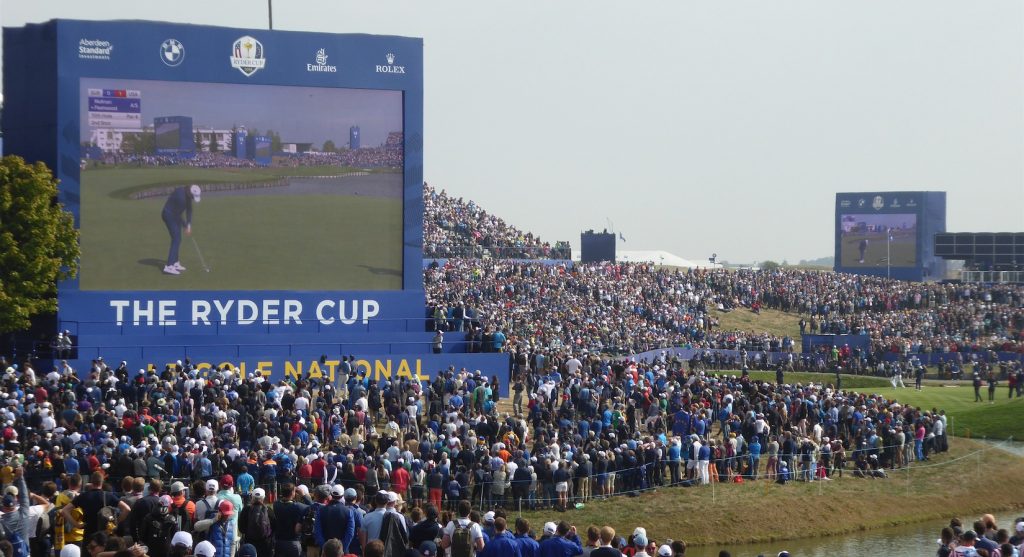