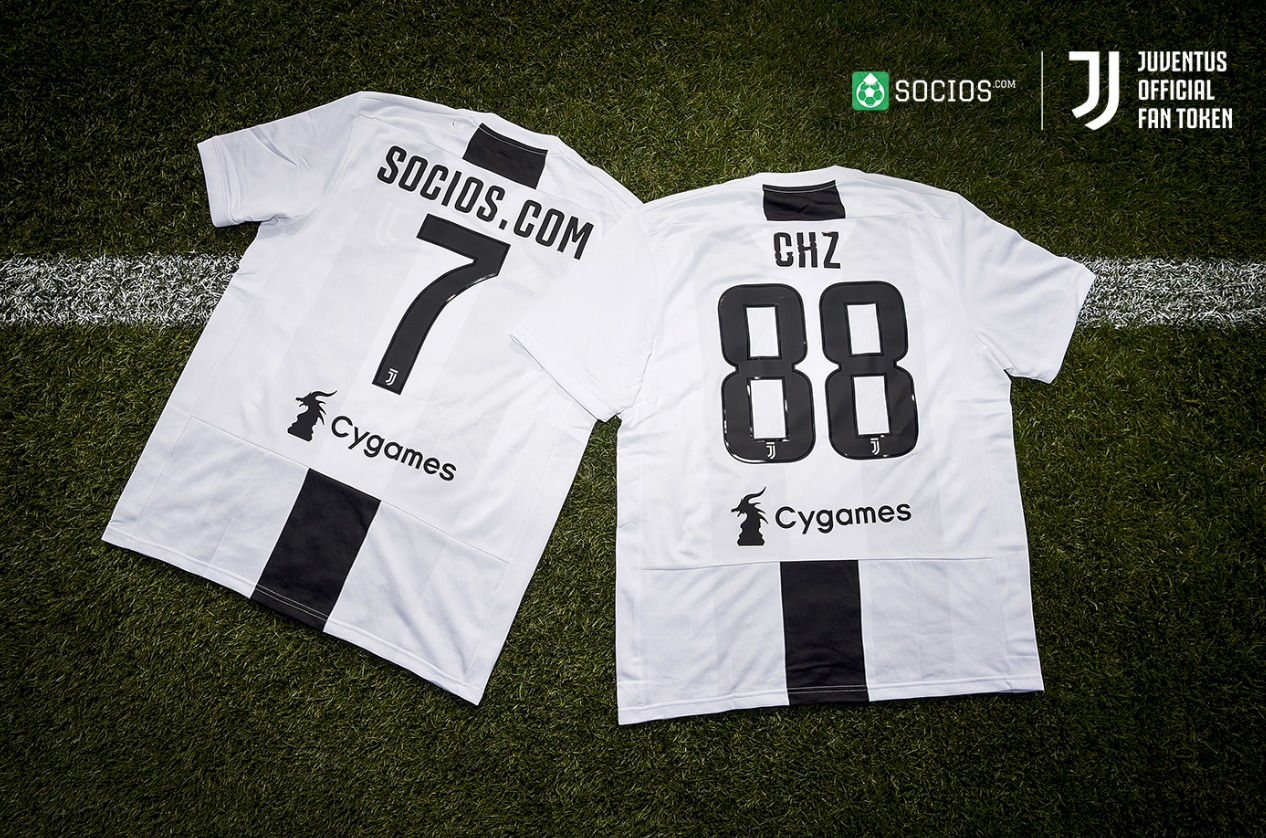 Italian Serie A side, Juventus, has announced a partnership with blockchain platform, Socios.com that will allow fans worldwide to interact in innovative ways through the “Juventus Official Fan Token”.

Juventus has announced an innovative, multi-year, strategic global partnership with blockchain-based fan engagement platform Socios.com, with plans to launch the “Juventus Official Fan Token” to their global fan base.

With more than 340 million Bianconeri supporters worldwide, as well as a global, digital fan base that exceeds 60 million across social media platforms, the launch of the Fan Token will evolve Juventus’ global fan engagement strategy and help to expand the club’s global audience by bringing fans closer together.

The “Juventus Official Fan Token, will allow the club’s fans across the world to interact through a mobile voting and polling platform that will allow supporters’ voices to be heard, and create a personal connection between the club and its fans. Supporters will have the chance to purchase “Juventus Official Fan Tokens” through an innovative scheme known as a Fan Token Offering (FTO). Socios.com aim to release the Fan Token as early as the first quarter of 2019.

Juventus is glad to welcome Socios.com to our partners. At the Club we are always very careful and pro-active towards innovation and new technologies. Together with Socios.com, we believe that we can offer new opportunities to our worldwide fan base to engage in cutting-edge way with their favourite club.

As one of the biggest and most successful football clubs in the world, I am delighted that Juventus has chosen to work with Socios.com, and to seek the rewards that our innovative blockchain has to offer.

The “Juventus Official Fan Token” will only be available through Socios.com, and will be tradeable against the platform’s native token, $CHZ. 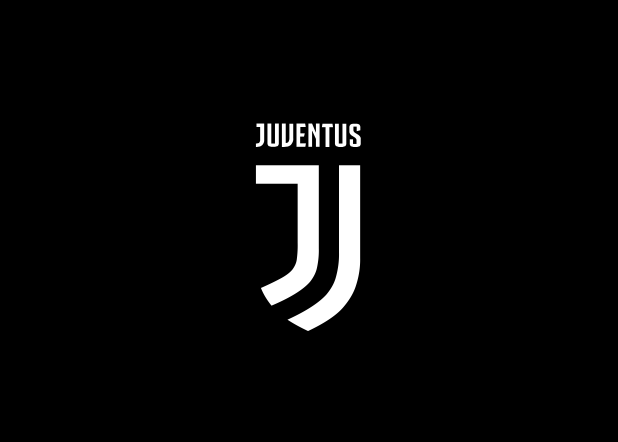