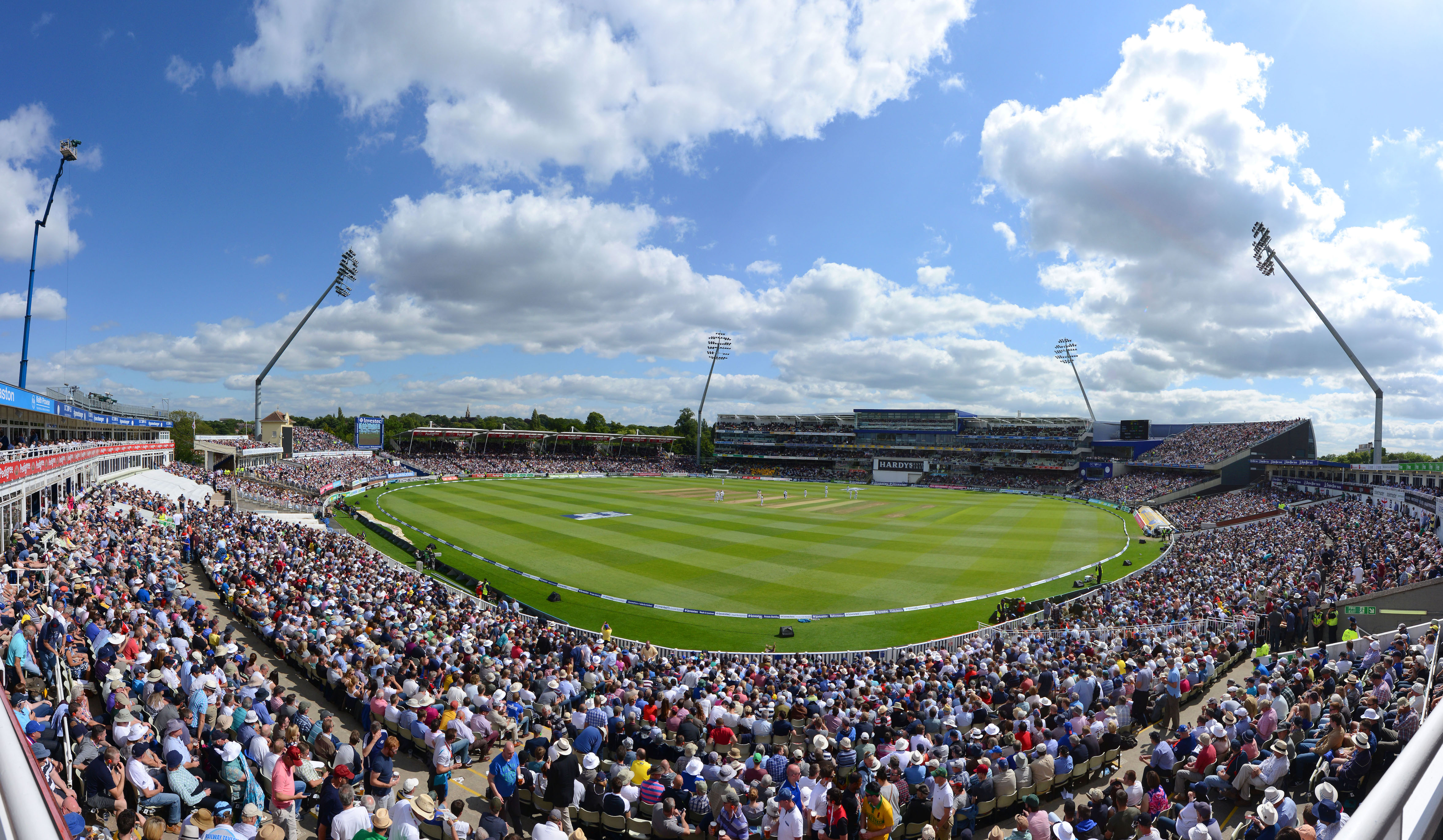 Birmingham’s Edgbaston Stadium is increasing its capacity by an extra 840 seats for next year’s marquee programme of major match cricket, which includes the ICC Cricket World Cup, Vitality Blast Finals Day and the first Test of England’s Specsavers Ashes series against Australia.

With ticket sales for next summer’s Specsavers Ashes Test match increased by 35 per cent in the pre-sale window in comparison to Edgbaston’s last Test meeting between England and Australia in 2015, the Birmingham venue is working with Arena Seating to install a temporary stand for use across all days.

There’s never been a bigger programme of cricket in Birmingham than what’s coming in 2019, with the Ashes, ICC Cricket World Cup and Finals Day all coming to Edgbaston. We’re very proud to bring the biggest fixtures in the game to Birmingham and, in response to the initial demand that we’ve seen, we wanted to give more spectators an opportunity to secure tickets for these games.

Edgbaston is introducing a public ballot for the first time for its Specsavers Ashes Test match, which opened today, Thursday 20 September, and is live until midday on Friday 12 October.

We’ve spent time this summer examining ticketing operations for other major sporting events to ensure that we provide the fairest possible process, whilst also recognising loyalty and giving priority to our Warwickshire CCC Members.

Having sold out our first allocation of Ashes tickets via a priority window for our Members and regular visitors, a second allocation of tickets for the first four days will be available in the ballot, with tickets subsequently being randomly assigned to ballot entrants once the three-week period has ended. Should the number of requests for tickets exceed availability on set days, we hope to give fans an opportunity to purchase on other days.

England will arrive in Birmingham ahead of the Specsavers Ashes series having lost just once in their last 14 Test matches played at Edgbaston; a record that also includes wins in the last four Tests.

Fans can enter Edgbaston’s ballot for tickets for the first Test of the Specsavers Ashes Test series from 10am today at www.edgbaston.com.

Those who purchase Warwickshire Membership for the 2019 season can beat the ballot and secure their tickets in advance of the ballot process.

NB: We will be bringing you an in-depth interview with Warwickshire County Cricket Club CEO, Neil Snowball, in the coming days.

Neil Snowball, CEO, Warwickshire CCC, has been kind enough to do an interview with us, which we’ll be bringing you next week