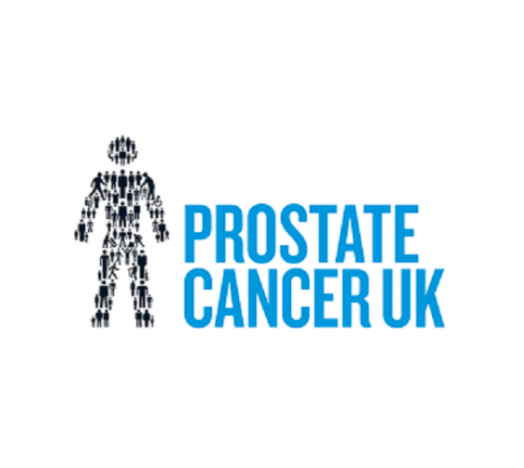 The Championship heavyweights will unite off the pitch in support of the leading men’s health charity for the 2018/19 English Football League (EFL) campaign, helping the charity raise vital funds, and awareness of the disease that kills one man every 45 minutes.

The unprecedented deal, which follows a successful recent six-year partnership between Prostate Cancer UK and the EFL, has been praised by fans and club staff alike – including the Chelsea and England legend and now Derby County Football Club (DCFC) boss, Frank Lampard. 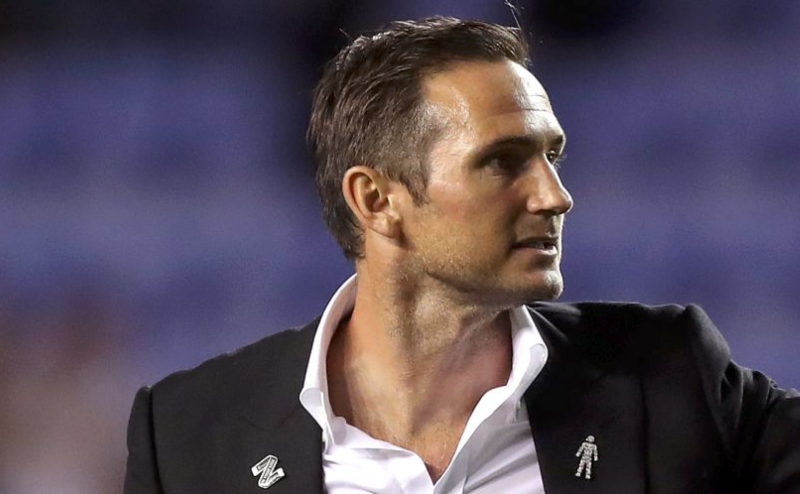 Lampard is one of the many managers that will be sporting a ‘Man of Men’ badge this season. Image: DCFC

I’ve worn Prostate Cancer UK’s Man of Men pin badge and I know Derby have backed the charity’s work in lots of ways over many seasons now. It’s excellent to see the club are continuing that strong support during the 2018/19 campaign.

Football remains a fantastic vehicle for driving awareness and raising funds to combat the disease which will affect one in eight men in their lifetime.

At the heart of the partnership is a message of footballing rivals coming together for one cause – to help stop prostate cancer being a killer. 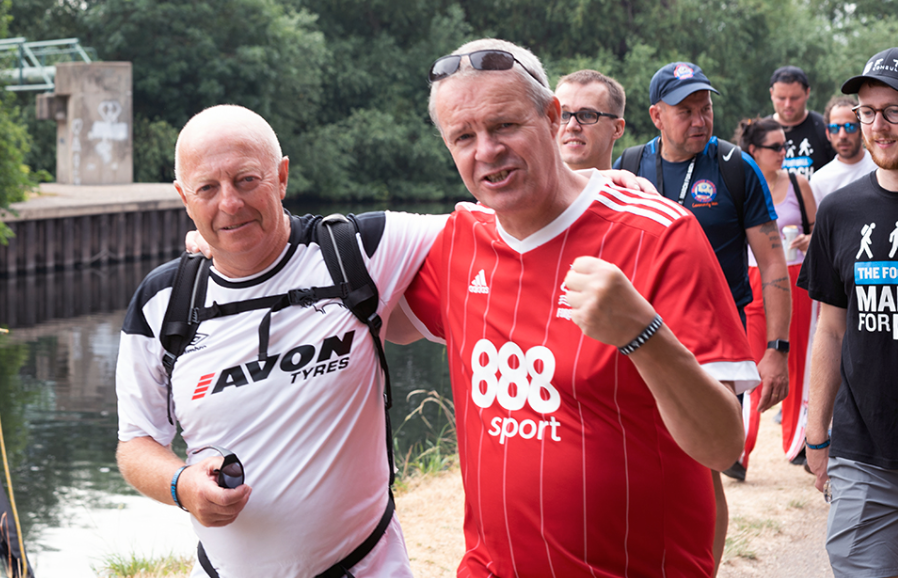 Prostate Cancer UK’s work in football has been so important in helping men be more aware of the risks of the disease. Derby and Forest uniting to support Prostate Cancer UK is great. Myself and Keith came together on the Football March for Men, shared some unforgettable banter and I’m sure we will be friends for years to come, regardless of results during the season. Let’s hope we are the first of many to unite to fight this disease.

Taking prostate cancer to the terraces gives football fans an opportunity to engage with what can be viewed as a scary subject in the comfort of familiar surroundings, whilst also building trust and becoming familiar with the charity. Through these partnerships, Prostate Cancer UK will continue to use the power of football to increase fundraising and awareness by reaching men at higher risk and supporting those going through prostate cancer.

Money raised from the partnership will help ‘shift the science’ and crack the three core issues of diagnosis, treatment and prevention, which have been left unsolved for too long. It will also help provide support and information to those affected by the disease.

It’s not only Championship club rivalries in the East Midlands that will be put aside but across London, with a pair of unprecedented partnerships to raise awareness and funds for Prostate Cancer UK’s work, with QPR and Millwall also onside.

To find out more information about Prostate Cancer UK’s work in football go to prostatecanceruk.org/football or to buy a Man of Men pin badge, text BADGE to 70004.