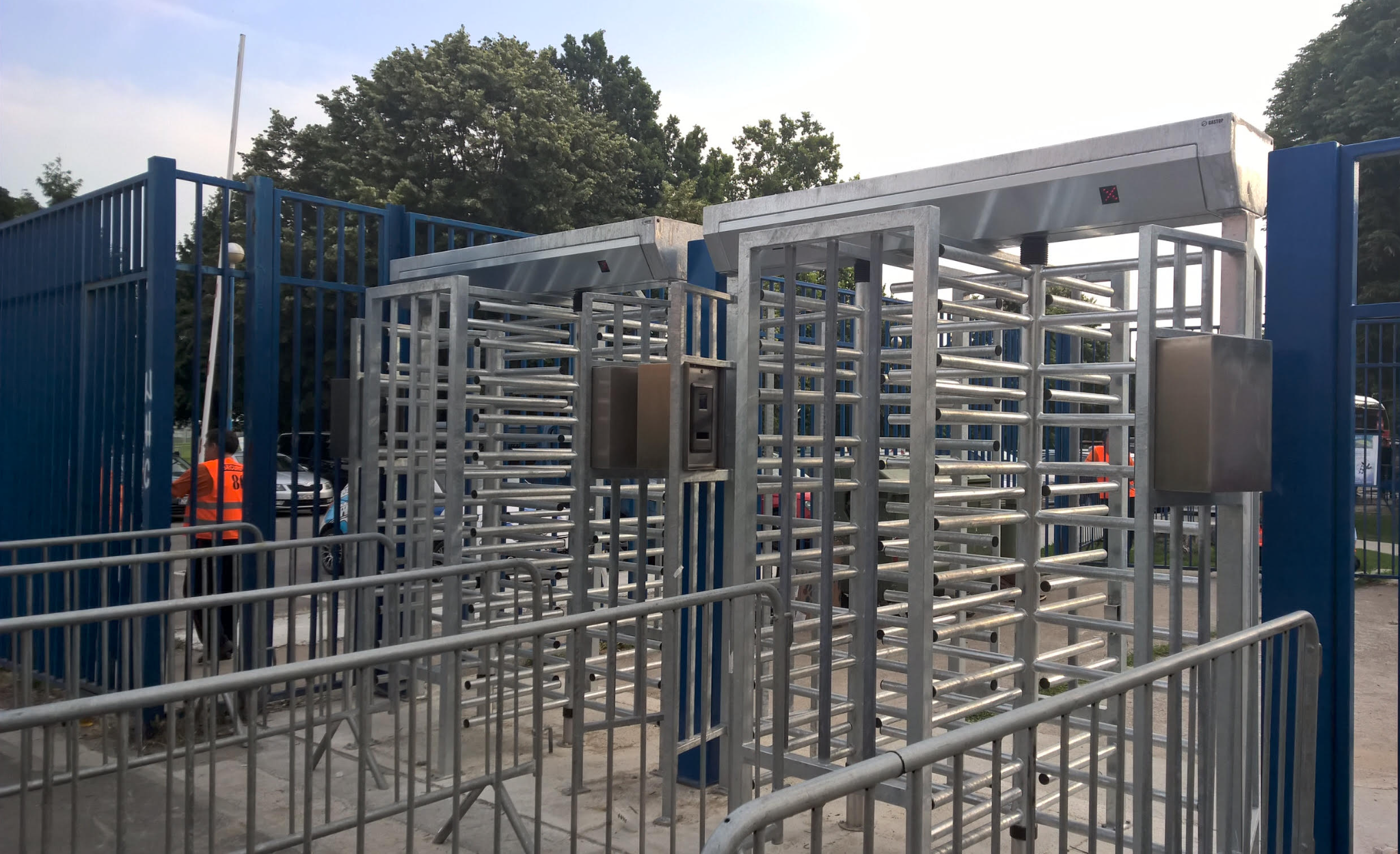 NK Osijek ordered the BioSec GateKeeper+ system in 2017 (the non-biometric version), as part of the company’s StadiumGuard solution package for the white and blues’ 20,000-seat stadium.

According to the announcement, NK Osijek has chosen StadiumGuard to modernise its stadium security system, while also providing latest technologies for their supporters. For this reason, BioSec ensures complete access control and integration with the ticketing system at Stadion Gradski vrt.

In addition, the stadium’s complete access control infrastructure was renewed, including its security concept for mass admission and escape routes, where BioSec also took part in planning.

The Croatian club’s choice for the BioSec system also highlights the importance to face the latest challenges of stadium access control, which became a significant issue worldwide.

The renewed stadium opened its gates on June 8, with a World Cup friendly between Croatia and Senegal. The event was an opening match for the BioSec system, which performed successfully at the sold-out game.