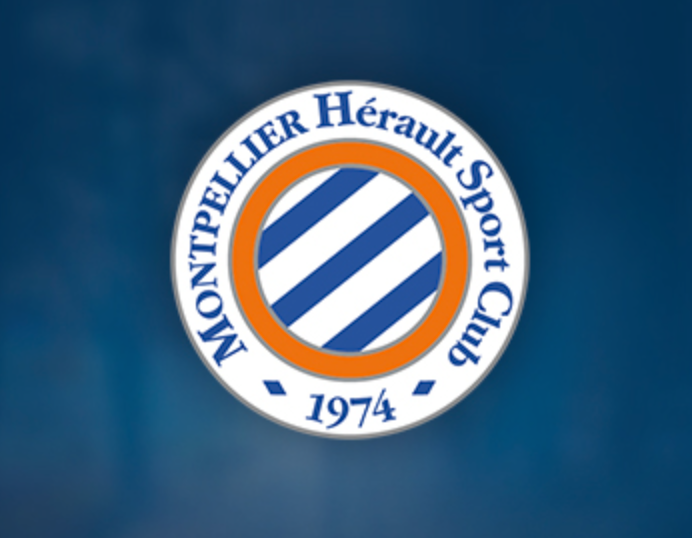 Montpellier Hérault Sport Club’s plans to move into a brand new 30,000-seat stadium by no later than 2021 have been unveiled.

Mayor of Montepellier, Philippe Laurel, confirmed to AFP that local authorities are “working on the project of a new football stadium” that will be ready by 2020 or 2021.

The planned stadium, which will be majority owned by the local government, has an expected budget of approximately €150m and will be named Stade Louis Nicollin, after Montpellier HSC’s former President who died last year, having owned the club since 1974. 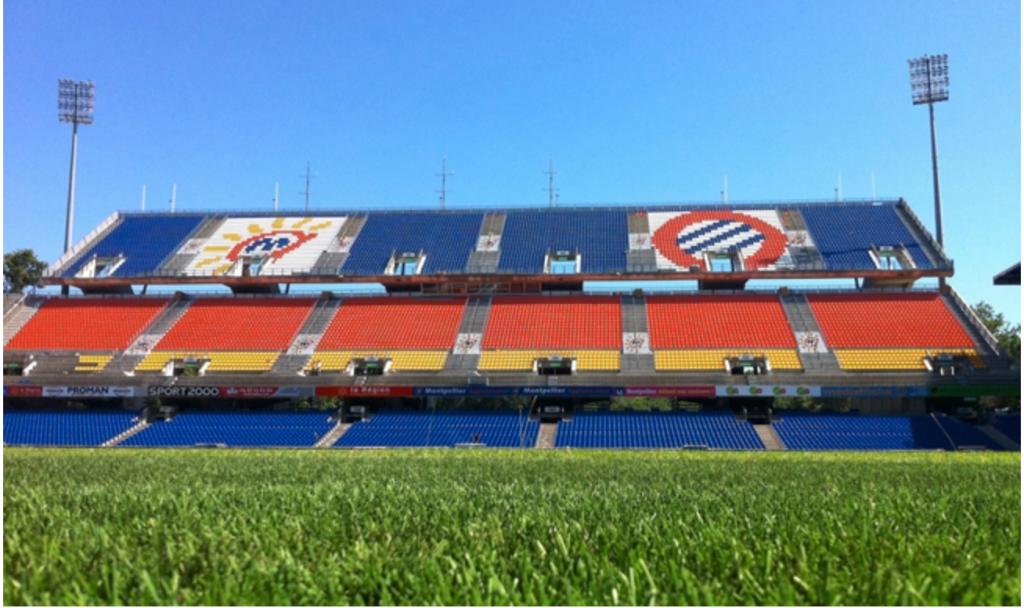 It will replace the club’s current 32,900-capacity Stade de la Mosson (pictured above), which opened in 1972 and was entirely re-built to host six games during the 1998 FIFA World Cup France™. It was also used as a venue for group stage matches in the 2007 Rugby World Cup.

Groundbreaking on the new Stade Louis Nicollin is set for June of next year, ahead of France’s staging of the 2019 FIFA Women’s World Cup™, with the facility slated to open ahead of the 2022/23 season.

Because Louis Nicollin was one of the forerunners of women’s football (we have put forward) an unprecedented collaboration between public and private for controlled funding.

The project will have a total cost of €200m, with an arena also being developed on the site to host the city’s handball and basketball clubs, BLMA. An area of 20,000sqm will be utilised for restaurants, retail/commercial and housing, with a casino also being mused.

The City of Montpellier and the wider region will account for 30 per cent of the project costs, with the Nicollin Group and Montpellier HSC contributing the remaining sum.

Laurent Nicollin, President of Montpellier HSC, added, according to the France Infos website: