Millwall FC reveals the architecture firm behind The Den expansion 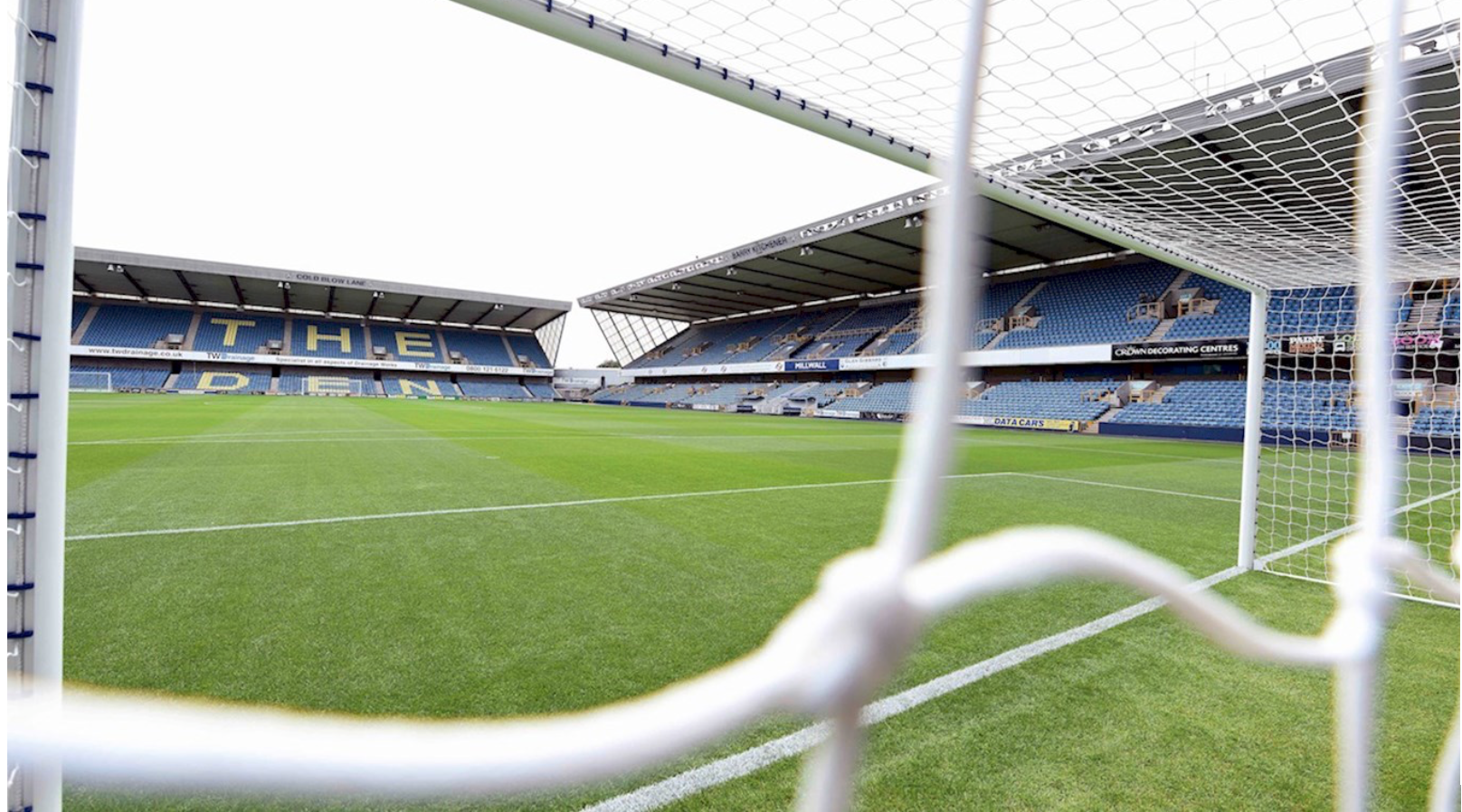 Manchester-based sports architecture firm, AFL Architects, has been appointed to design the expansion of SkyBet Championship side Millwall FC’s home stadium, The Den.

The expansion plans for the English Football League (EFL) club are set to build on the unique atmosphere of Millwall FC’s home ground by adding substantial further spectator capacity with supporting leisure and commercial facilities to optimise the fan experience.

This expansion has been a long time in the making for the club, so we are delighted that AFL have been trusted to work on what promises to be a challenging yet rewarding project. We look forward to unlocking the site and creating a development that will be sustainable far into the future.

As part of the stadium’s redevelopment, Millwall FC and their consultant team, including AFL, will undertake significant consultations with Lewisham Council and local stakeholders to develop a design that makes a positive contribution to the local area, while ensuring the club is able to successfully realise its ambitions.

Public consultation for the design will take place next month, with a planning application due to be submitted at the end of 2018.